ON August 2, 2021, Senator Lindsey Graham revealed he had come down with Covid-19.

He said that he was experiencing "mild symptoms" for a few days before he tested positive. 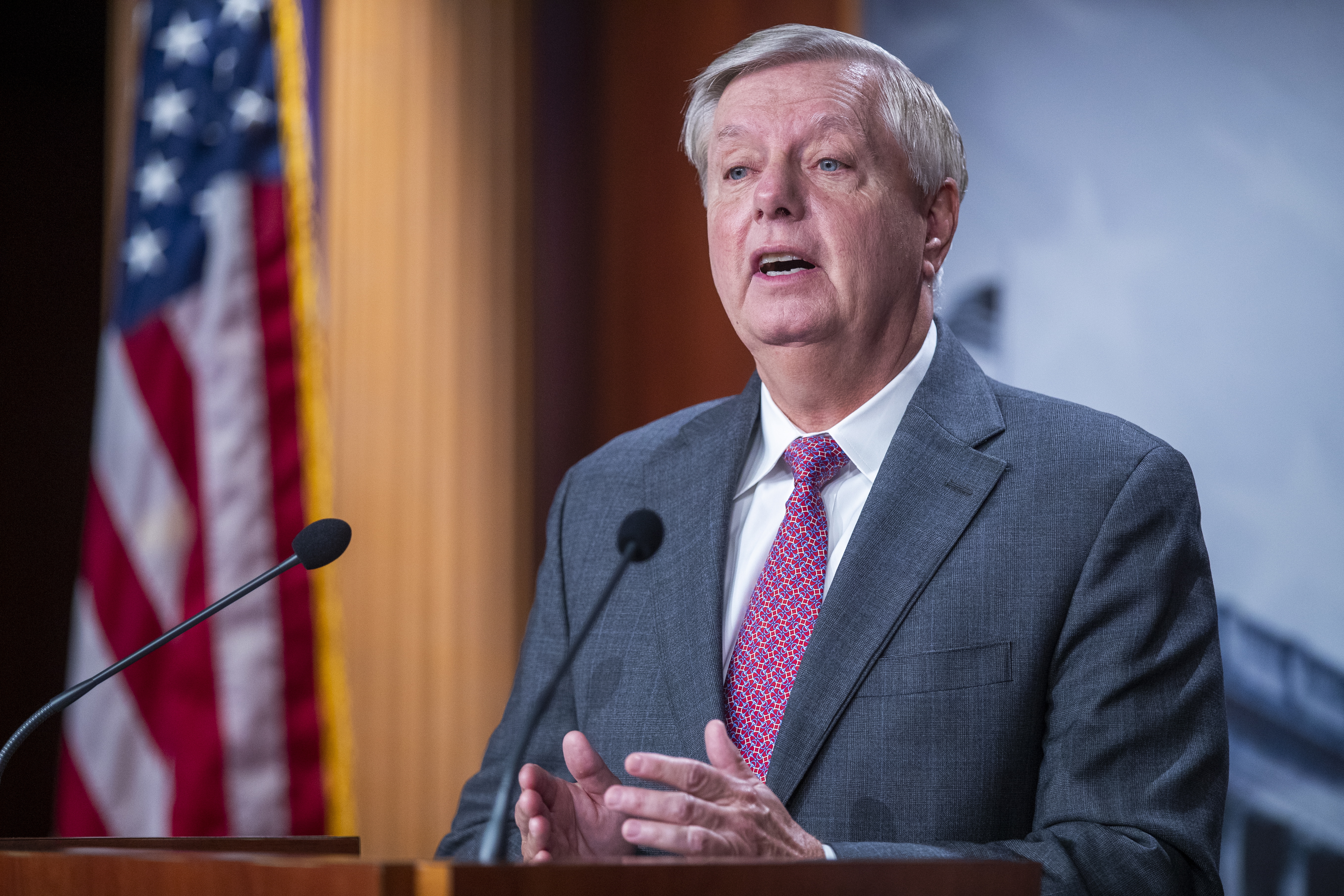 Despite being vaccinated against Covid-19, Senator Graham revealed he had contracted the virus.

"I was just informed by the House physician I have tested positive for #COVID19 even after being vaccinated," he said in a tweet on Monday afternoon.

"I started having flu-like symptoms Saturday night and went to the doctor this morning.

"I feel like I have a sinus infection and at present time I have mild symptoms," the South Carolina lawmaker added. 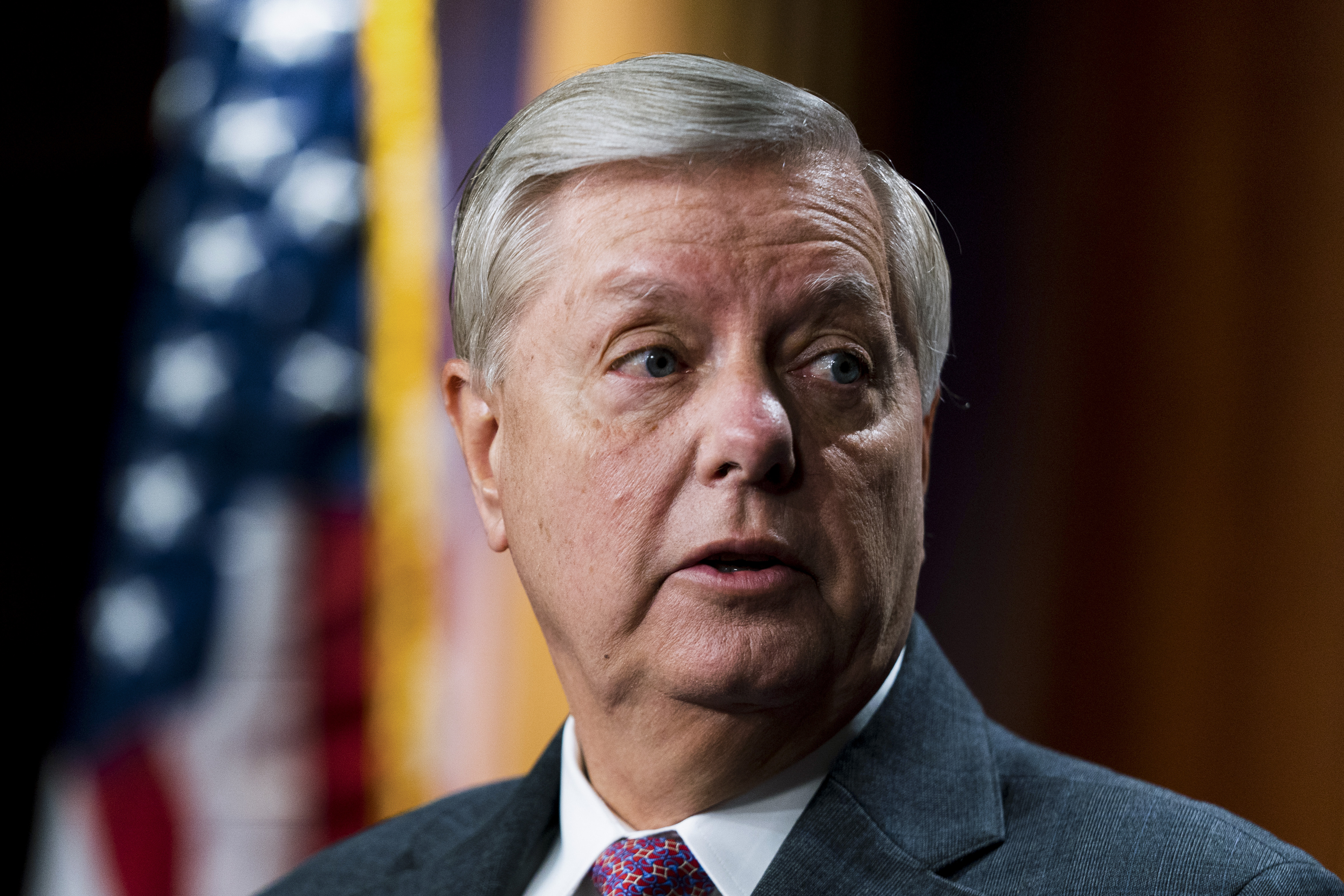 "I will be quarantining for ten days. I am very glad I was vaccinated because without vaccination I am certain I would not feel as well as I do now.

"My symptoms would be far worse."

While breakthrough cases of Covid in fully vaccinated people are rare, the Centers for Disease Control has warned that they can still happen.

Graham's positive test comes after an aide for Nancy Pelosi also contracted the virus while vaccinated, as did a group of Texas Democratic lawmakers who had traveled to DC to avoid pushing through a voting rights bill in their home state.

In breakthrough cases, the CDC has said that when the person gets sick, they are far less likely to be hospitalized or die from the virus.

What is Lindsey Graham's net worth?

Graham reportedly has a $3million net worth, according to Celebrity Net Worth.

According to his self-released tax returns, he earned a total of $2.1million in income between 2008 and 2019.

Graham is also a lawyer, who received his Juris Doctor degree from the University of South Carolina School of Law in 1981.

Graham claimed he almost married a flight attendant named Sylvia, who he met while living in Germany in his late 20s, but the relationship didn't last, according to Herald Online.

Graham said of the relationship: “Her mother was elderly, and I wasn’t going to stay in Germany.

"I didn’t think she wanted to come back to South Carolina.”

This is the closest he said he has ever come to marrying.

Graham prompted a flurry of headlines years ago when the Daily Mail quizzed him about his private life and position in politics.

When asked who would be his First Lady if he were to become president, he responded, “well, I’ve got a sister – she could play that role if necessary,” adding, “I’ve got a lot of friends. We’ll have a rotating first lady.”