MARK Alford has been a FOX 4 anchor for over 23 years in Kansas City.

The Texas native announced he’s leaving the station and his last show will be on Tuesday, October 12, 2021. 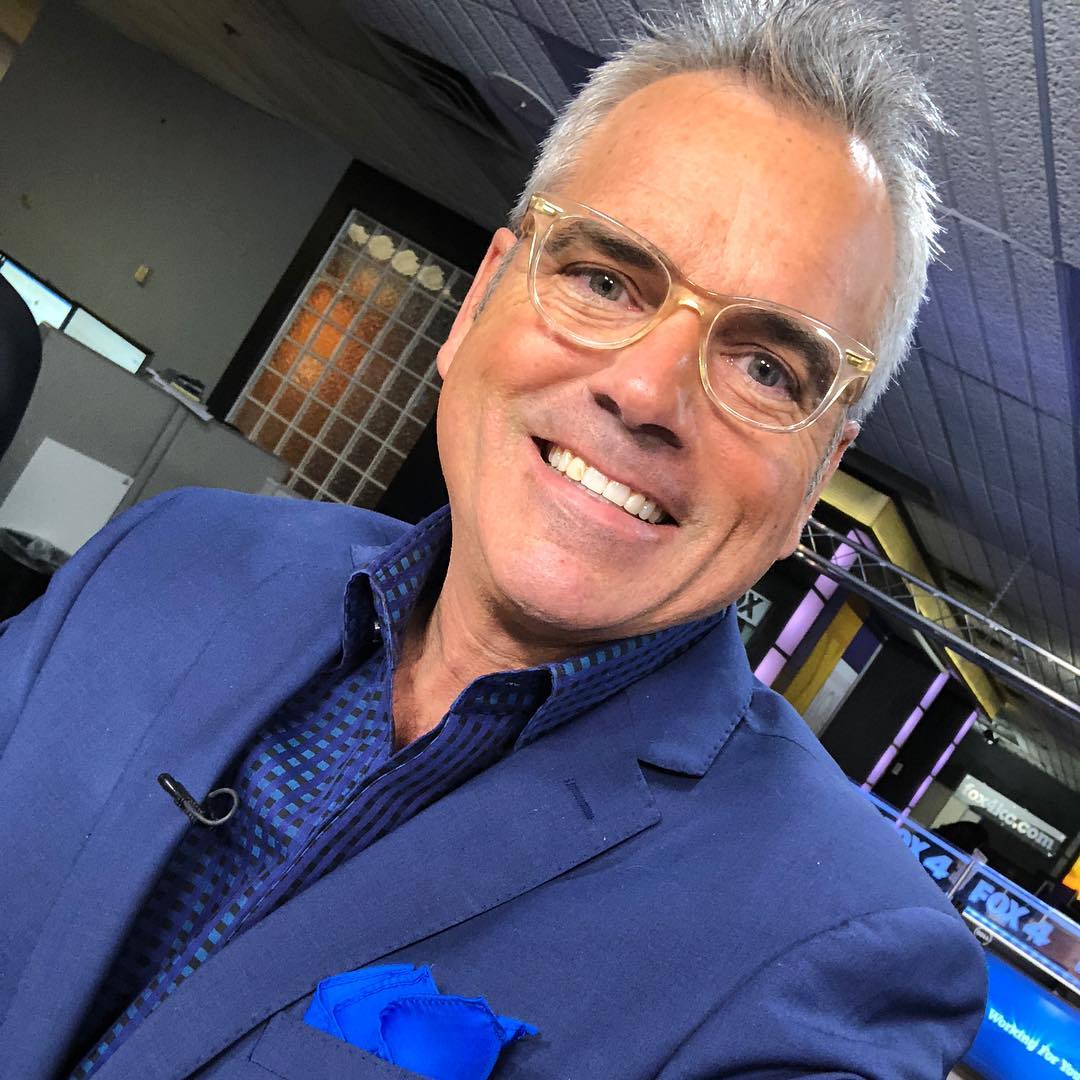 After spending over 23 years working as a Fox 4 anchor, Mark Alford announced he is leaving the anchor desk, FOX4 revealed.

Alford knew he wanted to be a news anchor since the fifth grade, the outlet said. 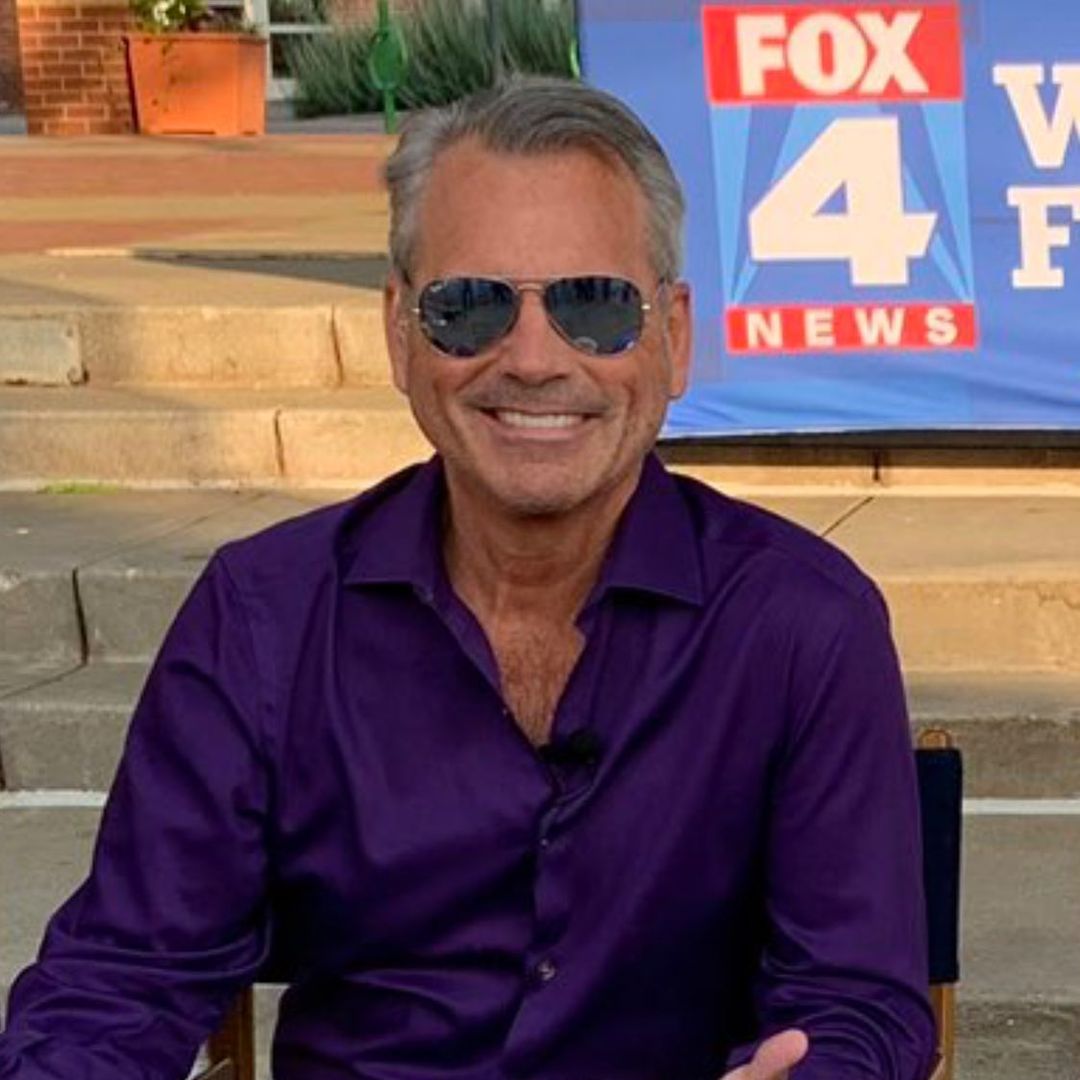 What did Mark Alford say about leaving FOX 4?

On October 8, 2021, Mark Alford tweeted about leaving the station.

"Thanks for being part of my family for all these years! Love you all!”

The tweet also featured a video presenting the opening for his position– The Morning News Anchor.

Why is Mark Alford leaving FOX 4?

It is unclear where Mark Alford is off to next and the reasoning for his departure is still unknown.

There is speculation on the internet that Kansas City political insiders want Alford to run for mayor but it has not been confirmed.

Alford is married to his wife, Leslie and they have three children, Mark Jr., Alexandria, and Jasper.