The long arm of inflation has arrived in a big way at PepsiCo (PEP).

"Inflation has clearly gotten a bit more challenging for the year," PepsiCo vice chairman and CFO Hugh Johnston warned on an earnings call Tuesday. "No question about that. We had previously indicated it was low teens [percentage]. It's several points higher than that now."

Inflationary pressures on PepsiCo's business, and at rival Coca-Cola (KO) the day before, in the first quarter weren't hard to spot.

Here is how PepsiCo performed compared to Wall Street estimates:

Shares of PepsiCo were relatively unchanged in afternoon trading. The company's ticker page was among the most visited on the Yahoo Finance platform. 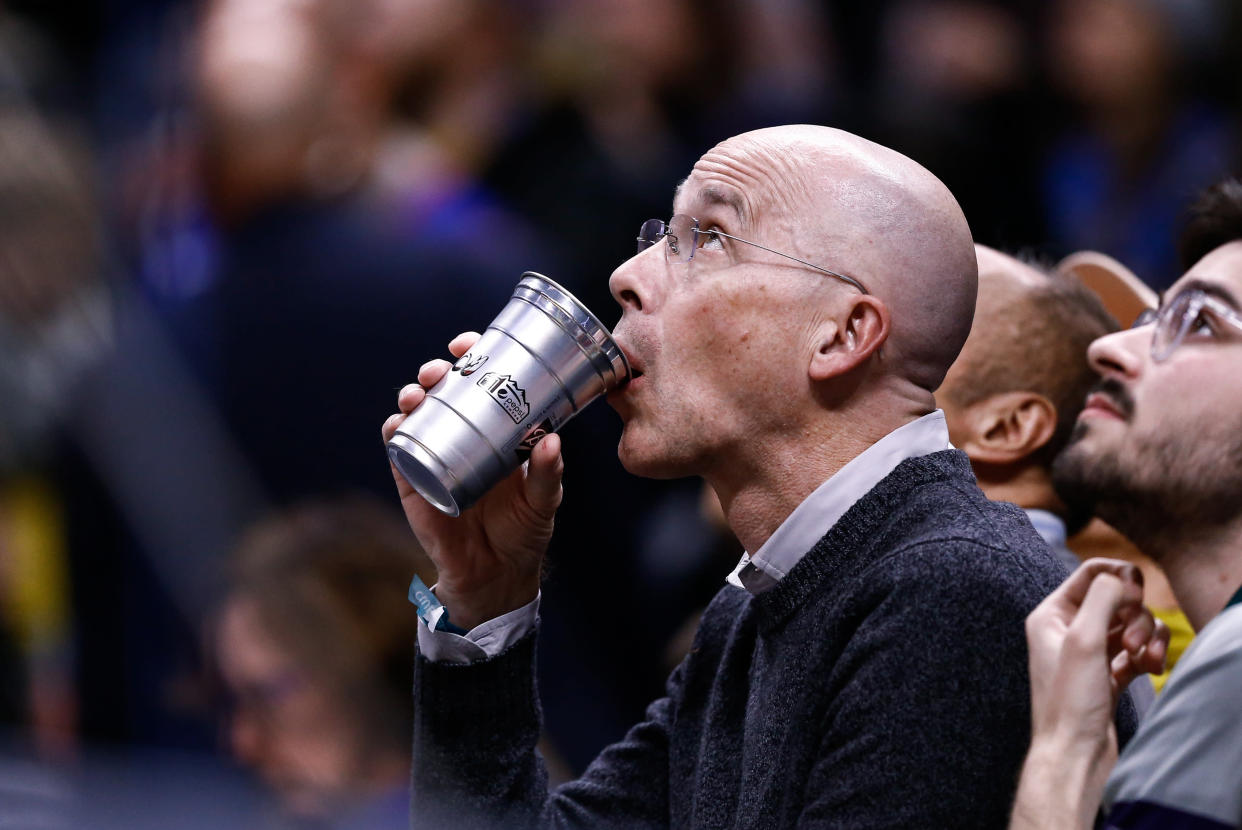 Amid those high levels of inflation, PepsiCo cut its full-year "core" earnings outlook to $6.63 a share from $6.67 previously. The outlook cut — which is not the norm at the consistent PepsiCo — is that much more disappointing considering the company raised its full-year organic sales growth projection.

For the year, PepsiCo now sees organic sales growth of 8% compared to 6% previously.

PepsiCo said it will now look to find cost savings and push through more price increases where appropriate to try and offset inflation.

"Whether it's the way that we are merchandising product in store or packaging mix or shallowing out promotions, and then obviously price ultimately becomes a factor as well," Johnston said. "So in terms of the overall impact, I mentioned that I thought margins would be pretty level on the last [earnings] call. I think, by and large, that's going to be about the same as we go forward. So clearly, we'll decide what we need to do in the balance of the year in terms of further revenue management actions. Typically, we do that in Q4. But, by and large, I think the margins will be relatively level year-over-year."

Brian Sozzi is an editor-at-large and anchor at Yahoo Finance. Follow Sozzi on Twitter @BrianSozzi and on LinkedIn.