TEARS cascaded down 16-year-old Lydia Ward’s face during the funeral of a family friend – but they were tears of anger and confusion rather than grief.

Because the deceased man had sexually abused her from the age of three until she was seven – a "secret" he'd make her promise to keep. 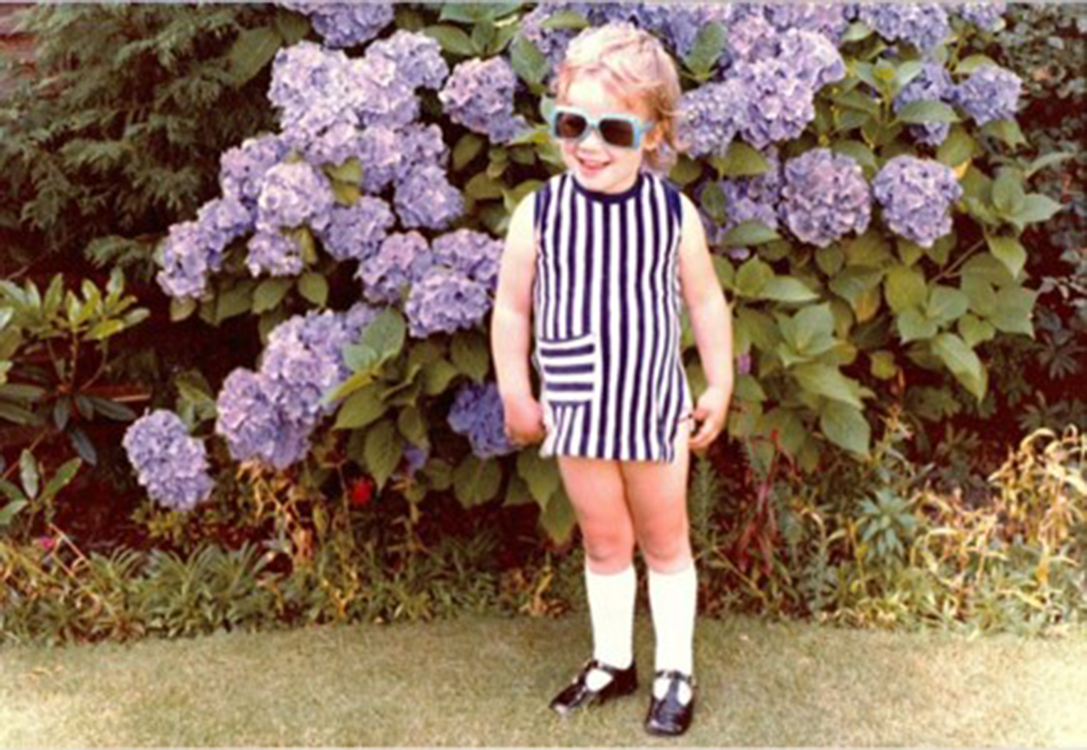 It was something she kept to herself for more than a decade, too scared to tell anyone for fear of getting in trouble, upsetting anyone or not being believed.

Now, mum Lydia, 44, from Warwick, has spoken exclusively to The Sun for our It Still Matters series.

Our campaign has been shining a light on sexual abuse and aims to encourage survivors to access support if and when they feel ready, no matter how long ago the abuse took place.

Psychologist Lydia, who is also a trustee of Safeline – a charity that provides specialist, tailored support for anyone affected by sexual abuse – says: “It was almost the breaking of me but [speaking out] was very much the making of me.

"It’s so important to open up the conversation about sexual abuse, because it tends to occur under a huge level of secrecy.

“You’re shamed into silence. To be able to speak about it and to be believed and listened to, it gives those people that sense of power back.”

Growing up in a four-bed detached house in a middle class family with her parents and older brother, Lydia had a happy homelife.

She says “We weren’t spoilt… but we never worried about food or clothes. We had a lovely massive garden, and bikes and I would go to Brownies.

“From that point of view we were really fortunate and there was no neglect or anything close to that at home.”

However, unbeknown to her parents, Lydia was being groomed and sexually abused between the ages of three and seven, while left with a close family friend. 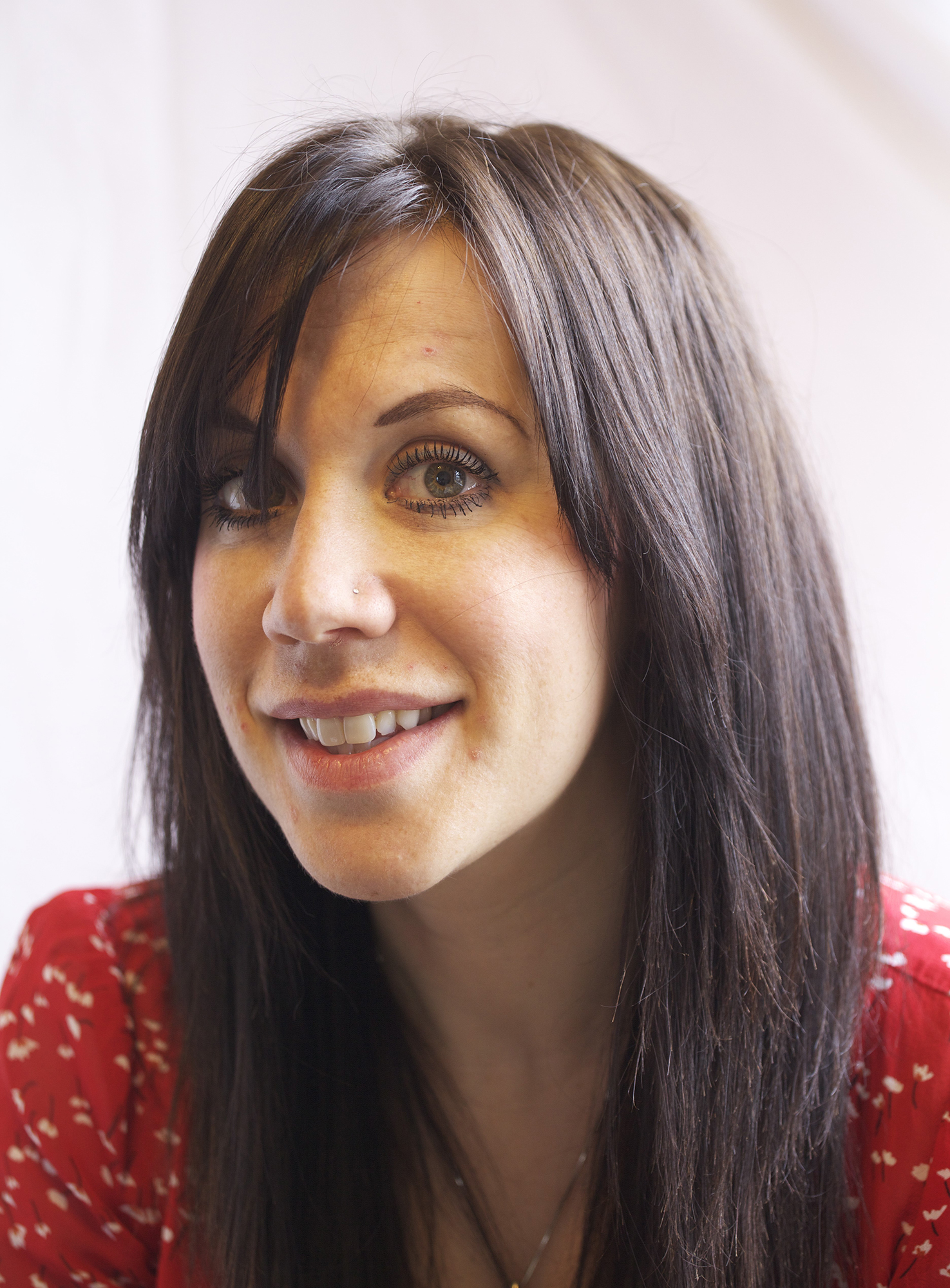 “There was a routine. I could sense when it was going to happen. The abuse was touching.

“I didn’t understand it but I knew I didn’t like it and it wasn’t right. In my head I was looking out the back window, pretending I was playing in the back garden.

“We would go to the cake shop after – that was the reward, and how they tried to keep me quiet.

“[It] made me feel very insecure, and I was always on edge.

“It was instilled in me that it was secret and not to be shared or I would get in trouble.”

The abuse stopped aged seven, when Lydia was able to avoid being left on her own with her abuser.

Lydia then blocked out what had happened – until another traumatic assault aged 12 at the hands of another adult triggered memories of the past.

She says: “They both referred to going to a secret place, which meant touching inappropriately.

“I just froze. Eventually they got called away by someone else in the house, and it never happened again.

"The next day I couldn’t go near them or make eye contact… They didn’t live near us so I wasn’t constantly having to see them and I wonder if that lack of contact helped me to not be triggered all the time.”

Then, when her first abuser died when Lydia was 16, she began to suffer intense flashbacks. 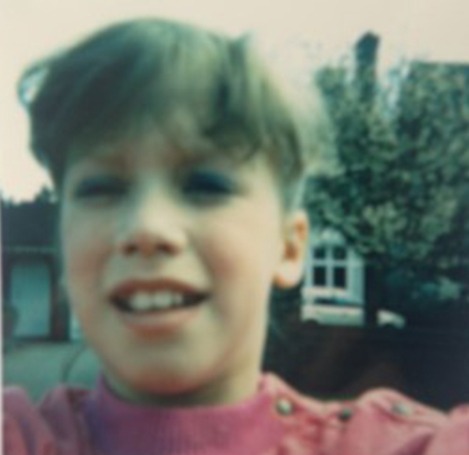 She says: “I was in a car with my boyfriend at the time and we were driving up my road… and suddenly out of nowhere I had a memory of being in the living room looking out the back window wishing I was outside in the garden and I didn’t like what was happening.

“I wondered what was wrong with me for thinking that, but from that point on little bits kept coming back, to the point I realised it wasn’t my strange mind, and it actually happened.”

‘I cried at their funeral – but more for me than them’

Too worried about causing upset, Lydia even attended her abuser’s funeral to keep their ‘secret’, and she did the same when her second abuser died when she was 22.

She says: “During funerals it was about playing the part and role I thought I needed to play and I would have to deal with my own stuff many years later.

“Going to the first abuser's funeral, I felt quite detached. I did cry but I probably cried more for me than for them.

“[In a way] I felt angry that they’d died and had got away with it in some way.”

It was then that the enormity of what had happened fully sunk in.

“I put a brave face on round my parents. I didn’t want to upset anybody. I never went off the rails or anything.”

It wasn’t until Lydia was 19 she finally confided in a friend’s mum, who was a counsellor.

She says: “I honestly felt like the thought of saying the words were going to swallow me up and yet once I said it, the first thin layer of the onion came off.

“I gained back just a little bit of power from my abusers. Every time I’ve said it since, [I got] stronger and stronger.”

669,000 adults are sexually assaulted in England and Wales every year

Sexual abuse has been attributed to:

‘I was close to a breakdown’

However, Lydia wasn’t ready to confront what had happened in its entirety.

She says: “That stuck a bandaid on it for a little bit… I thought after that was it, I’d told one person and that meant I was fine.”

Over the next ten years Lydia was what she describes as a “functioning depressive”, holding down a successful corporate job and relationships.

She says: “When I was 29 I realised the wheels were really starting to come off.

“There was nothing particularly volatile on the outside but the energy it took to lead a normal successful life cost my wellbeing.

“I would come home and just want to sit at the bottom of the stairs crying. It was exhausting. That’s when I was very close to a breakdown.” 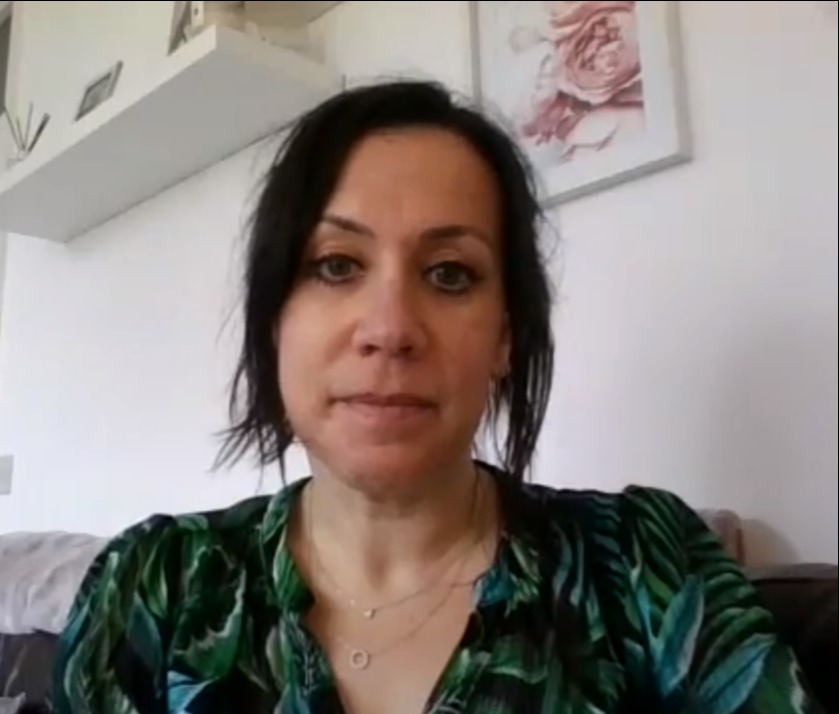 ‘I am the strongest I have ever been’

It was then that Lydia began to talk through her experiences with a counsellor, and found SafeLine, who helped her work through what had happened.

It was because of this she was able to tell her family, who were supportive. She later went on to retrain as a psychologist.

She says: “I reconnected with myself. I believe I am a stronger person than if this hadn’t happened to me.

“I would never wish for it to have happened to me or anybody else but I know for a fact I am now the strongest I have ever been. I am so much stronger than the people who abused me.”

Where to get help

Whenever it happened to you, it’s never too late to get support.

If you’ve ever experienced sexual violence or sexual abuse, you can get confidential support from specialists who will listen to you, believe you and understand how hard it is to talk about.

As a victim, you’re entitled to support whether you report the crime or not. Your rights are set out in full in the Victims’ Code.

Visit gov.uk/sexualabusesupport to see the support on offer.

She adds: “It impacted me as a mum. Having been through that, becoming a mum was an incredibly conscious choice and I waited until I came out the other side. Had I tried to become a mum in my twenties and had a daughter I would have massively struggled.

“We don’t ever have secrets. There are never any consequences to telling me about secrets.”

‘We need to talk more’

Lydia now finds strength in knowing that talking about her own experiences helps other people who are struggling to open up.

Lydia adds: “My advice to someone who has been through that and would like to speak to someone, would be to start small. Start with someone you feel really safe with.

“There’s an enormous social stigma around sexual abuse. There’s so much shame and damage, that people feel it taints them. They might feel they’re to blame in some way, or they won’t be believed.

“It doesn’t matter how old you are, what your gender identity is, what your socio economic background is, what your race or ethnicity is – unfortunately sexual abuse happens and it happens way more than we would like to acknowledge.

"It’s only through talking about it more and more that we stand a chance of it happening less and less.”