RESIDENTS of an apartment building where missing mom Heidi Planck's dog was found have raised concerns over 'criminal activity and guns fired' at the location, The Sun can exclusively reveal.

Heidi was captured on security footage leaving her home in Downey, California with her dog in her gray 2017 Range Rover on October 17, and the pooch was found later that day on the 28th floor of a high-rise in LA. 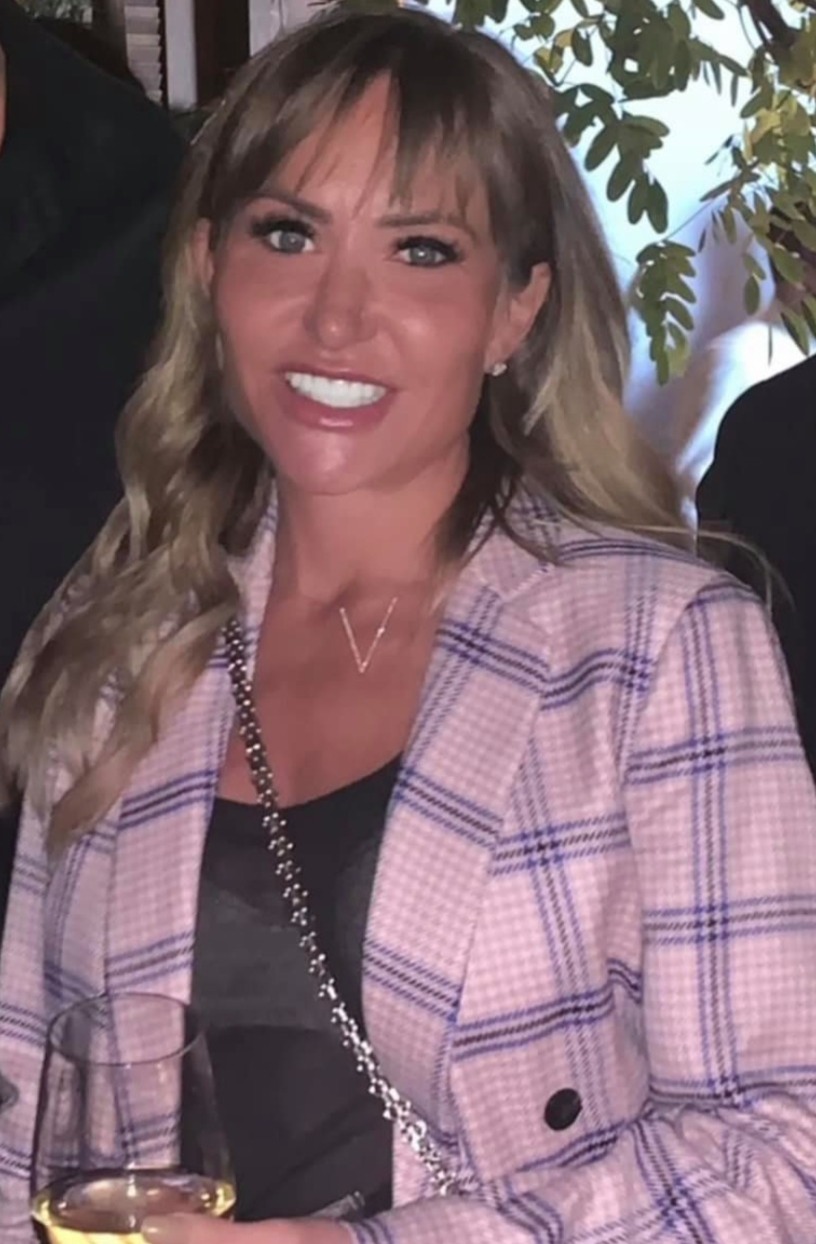 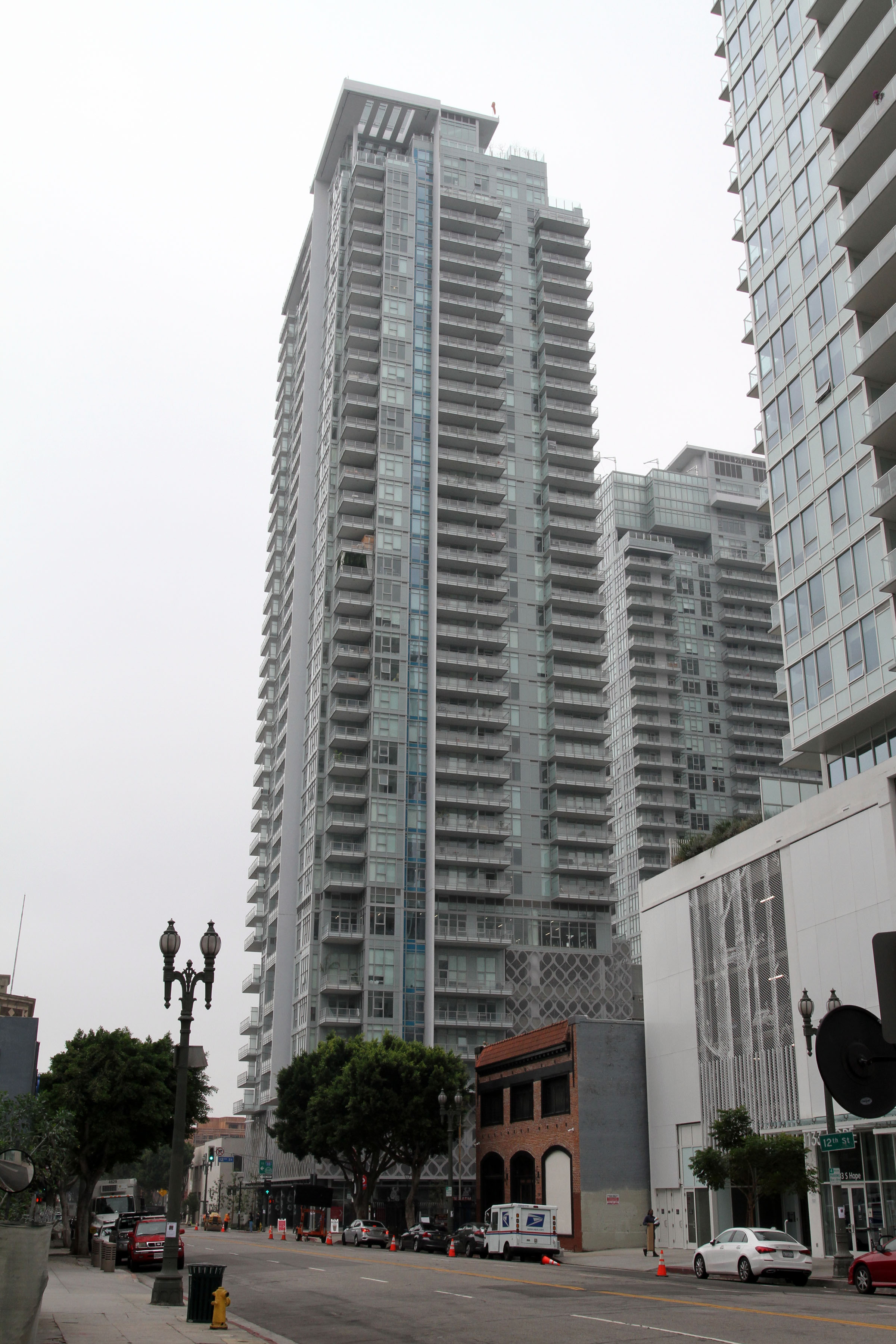 The 39-year-old had then vanished, and her ex-husband Jim Wayne, 63, reported Heidi missing after she failed to pick up their son from school three days later.

Cops have not said how Heidi is connected to the Hope + Flower complex, and reviews on Yelp.com, seen by The Sun, show many disgruntled residents hate the building.

One reads: "DO NOT MOVE HERE. Resident of 18 months… Plenty of other buildings in the area to chose from. Rent at your own risk."

They list 14 alleged issues including theft, "rampant drug use" and "rowdy residents," claiming security cares more about people wearing masks sunbathing by the pool than following through with neighbor issues.

A second resident posted last month, warning prospective residents: "DO NOT MOVE HERE!! Don't fall for the nice amenity spaces and valet parking and make the mistake of thinking this is a luxury building. This is anything but.

"Safety is a major concern – cars and storage units broken into in our so called secured parking garage.

"There are units that are party houses and bring in all sorts of criminal activity into the building.

"Guns have been fired and people have been robbed mid day. The building is so dirty – Dog pee and poop all over the entrance of the building, elevators are always muddy and dirty.

"The whole floor smells like nasty garbage because the hallway carpets are never cleaned."

A third resident, Monique, blasted on the site: "Have now been living here a year and it is a nightmare.

"I have had multiple packages disappear. Concierge claims they never received them but vendor sent pics showing the packages at desk with concierge. Trying to reach management is impossible."

It was previously reported the Onni Group, which manages Hope + Flower, were not cooperating with police in its investigation, but managers have denied this claim in a response to residents on Yelp.com who referenced the missing mom.

They wrote: "Onni has been fully cooperating with the LAPD throughout this situation and continues to do so.

"Given the situation is an active investigation, we cannot provide any further comment at this time, and direct you to the LAPD for any available updates."

Heidi's car remains missing, according to local reports, while her laptop and phone were found at her home during a wellness check on October 20.

In an exclusive interview with The Sun, her ex Jim revealed how he found messages on Heidi's phone from a stranger who had discovered her dog Seven wandering alone in the high-rise.

He said he then went to pick up the pet from a couple "who said they had just found it roaming around on their floor in the hallway."

Jim added: "I first became worried when Heidi didn’t show up to pick up our son at school and I contacted the West LA police department immediately.

"The dog's microchip…was an afterthought. I guess it was three or four days later that I started looking."

Heidi is white, 5-feet-3 inches tall, and weighs about 120 pounds, with blond hair and blue eyes.

If you have seen or have any information regarding the whereabouts of Planck, Heidi please contact the Los Angeles Police Department’s Missing Persons Unit at 213-996-1800.

Anyone wishing to remain anonymous should call the Los Angeles Regional Crime Stoppers at 1-800-222-TIPS (800-222-8477) or go directly to http://www.lacrimestoppers.org. 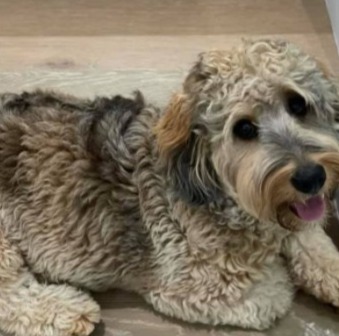 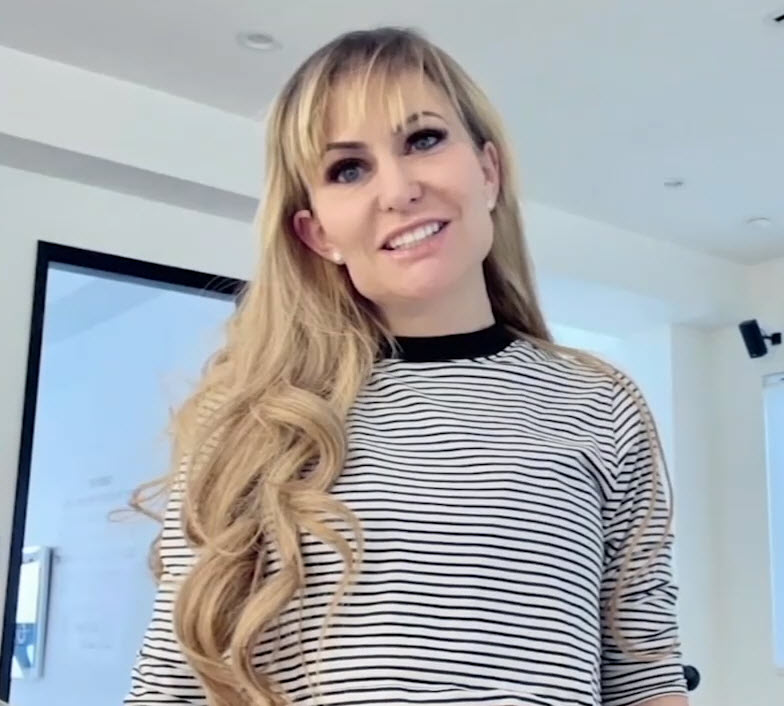 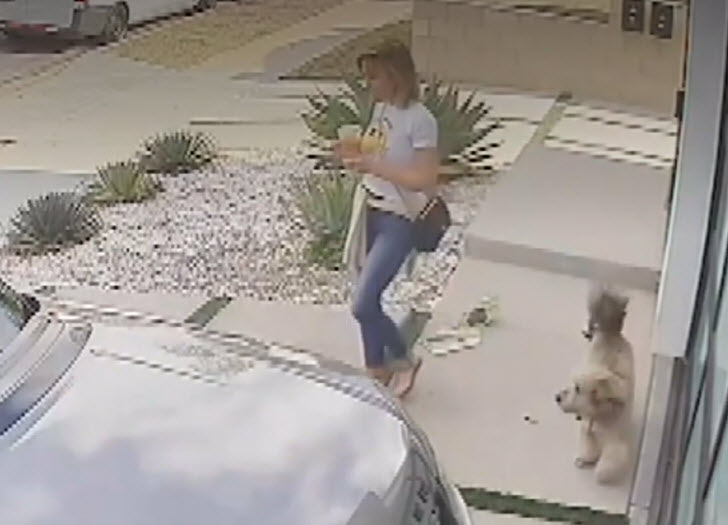