A TERRIFIED couple we left fearing for their lives after they spotted a SHARK just off the coast of a UK beach.

Joe O'Connor, 29, was enjoying an early evening swim with his girlfriend Carmen, 27,between Boscombe and Bournemouth Pier, in Dorset, when they saw the beast. 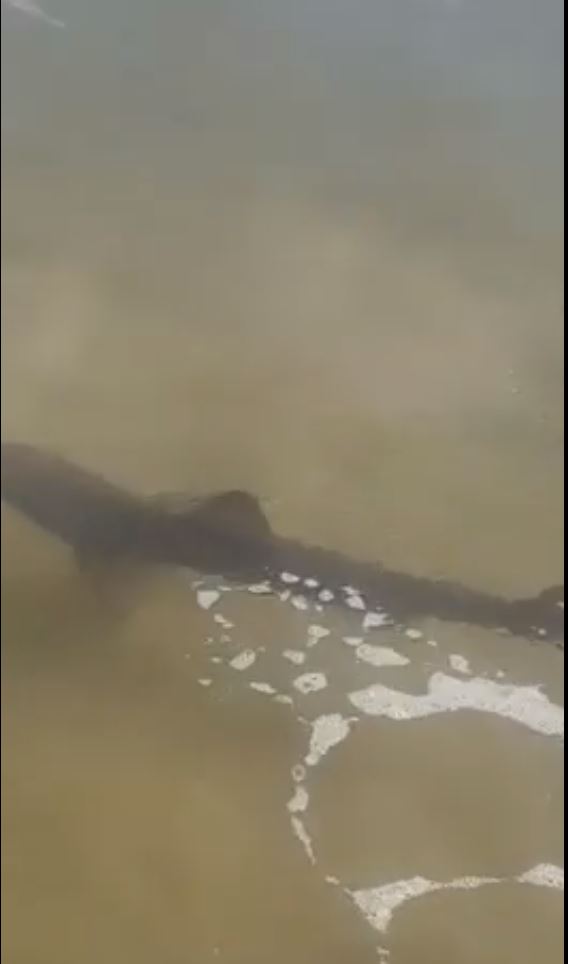 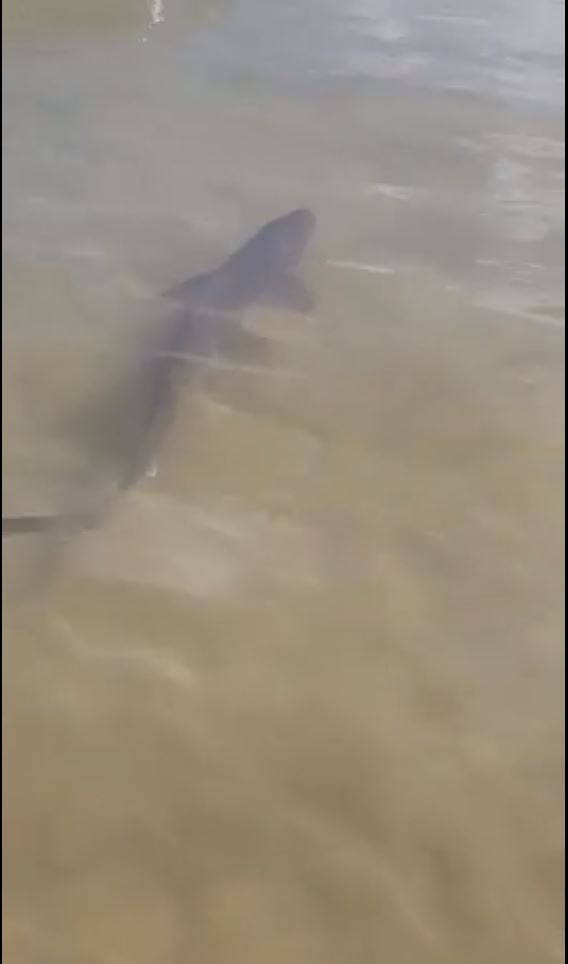 The pair had just moved to the area from London, and were horrified when they spotted the fins in the water.

Joe told The Sun: “We were messing about in the water, enjoying the sunshine when my girlfriend spotted the fin in the water.

“She stared screaming bloody Mary, I thought she was joking at first and pulling my leg but I was really wrong.

"At first I couldn't quite believe it, I didn't think it was real, it was could have been a rock or something like that.

"When I realised what it was my stomach churned, it was like something out of a horror film.

“It was only around two meters away from us, and my girlfriend was straight out of the water as soon as she realised what it was. 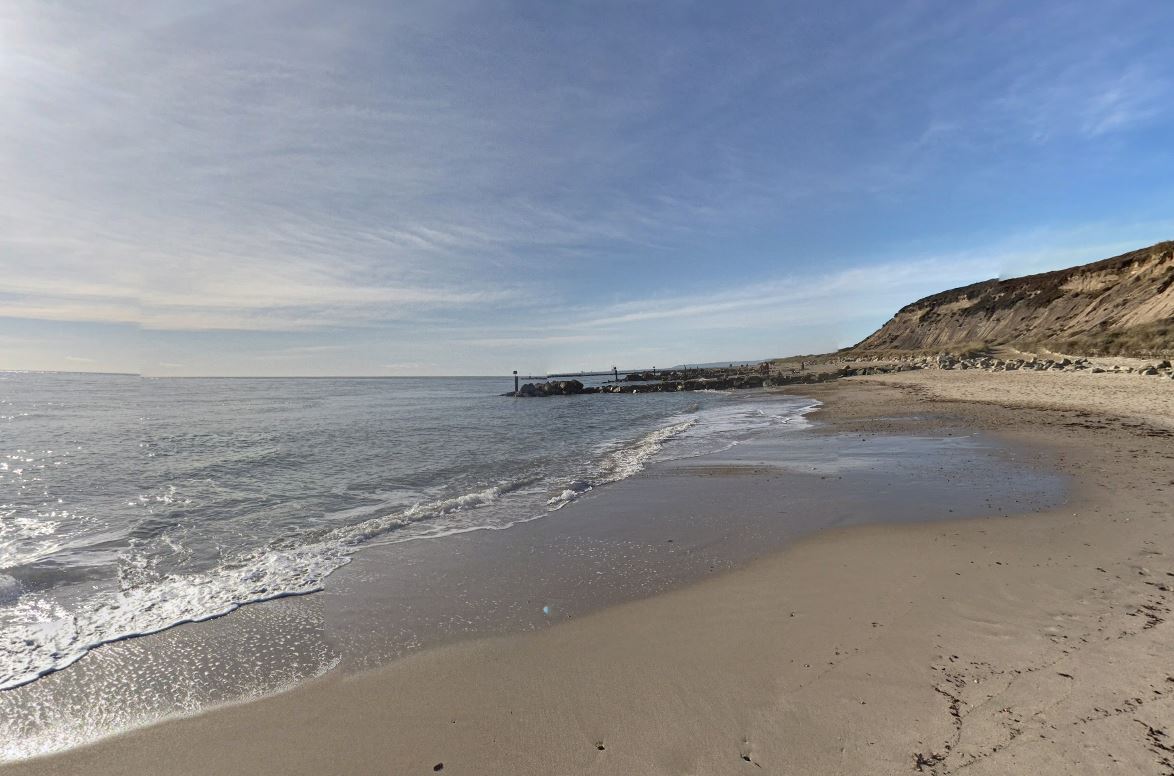 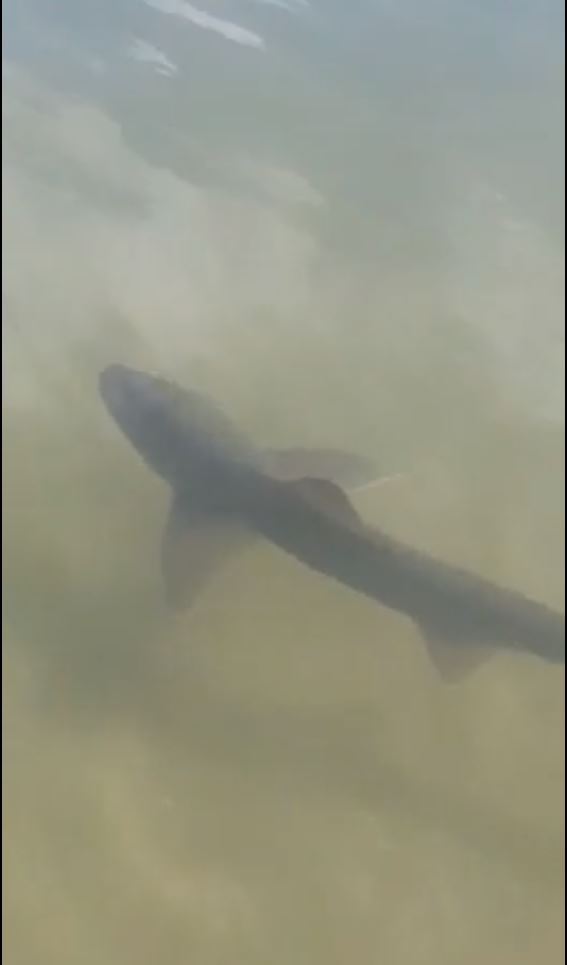 “All of the commotion caused a small crowd, and a couple of kids swore that they had seen a much bigger fin further out in the water.”

Luckily the couple managed to clamber out of the perilous water before grabbing a quick video of the beast before it swam off.

Although unconfirmed, it is thought that the shark, which looked around one and a half meters long, could have been a tope.

Tope are common around Britain but have not previously been known to attack humans.

Joe added: “The really strange thing was that it seemed to follow us, as by the time I got back with my camera it had swum even closer to the shore.

“I went back to get a closer look but my girlfriend wasn’t so sure. It really was incredible, if scary.”

The incident comes after an angler was left bloodied and bandaged after being bitten by a shark — off West Sussex.

Des Butler, 51, was with pal Alan Baldwin, 56, when they landed a 6ft tope a few miles from Littlehampton.

As they tried to unhook it, the shark flipped round and clamped its razor sharp teeth on Des’s calf.

They wrestled it overboard before Alan got a first aid kit and bandaged the wound. After a dash back to port and a visit to hospital to get stitches in his leg, Des insisted he would not be put off sea fishing.

He said: “I shall be back out there, maybe with a bigger boat as they said in Jaws.”