A HEALTHY baby was terminated by accident in a horrific mix-up with its sick twin at Birmingham hospital.

The other baby also died during the botched procedure at Birmingham Women's and Children's NHS Foundation Trust. 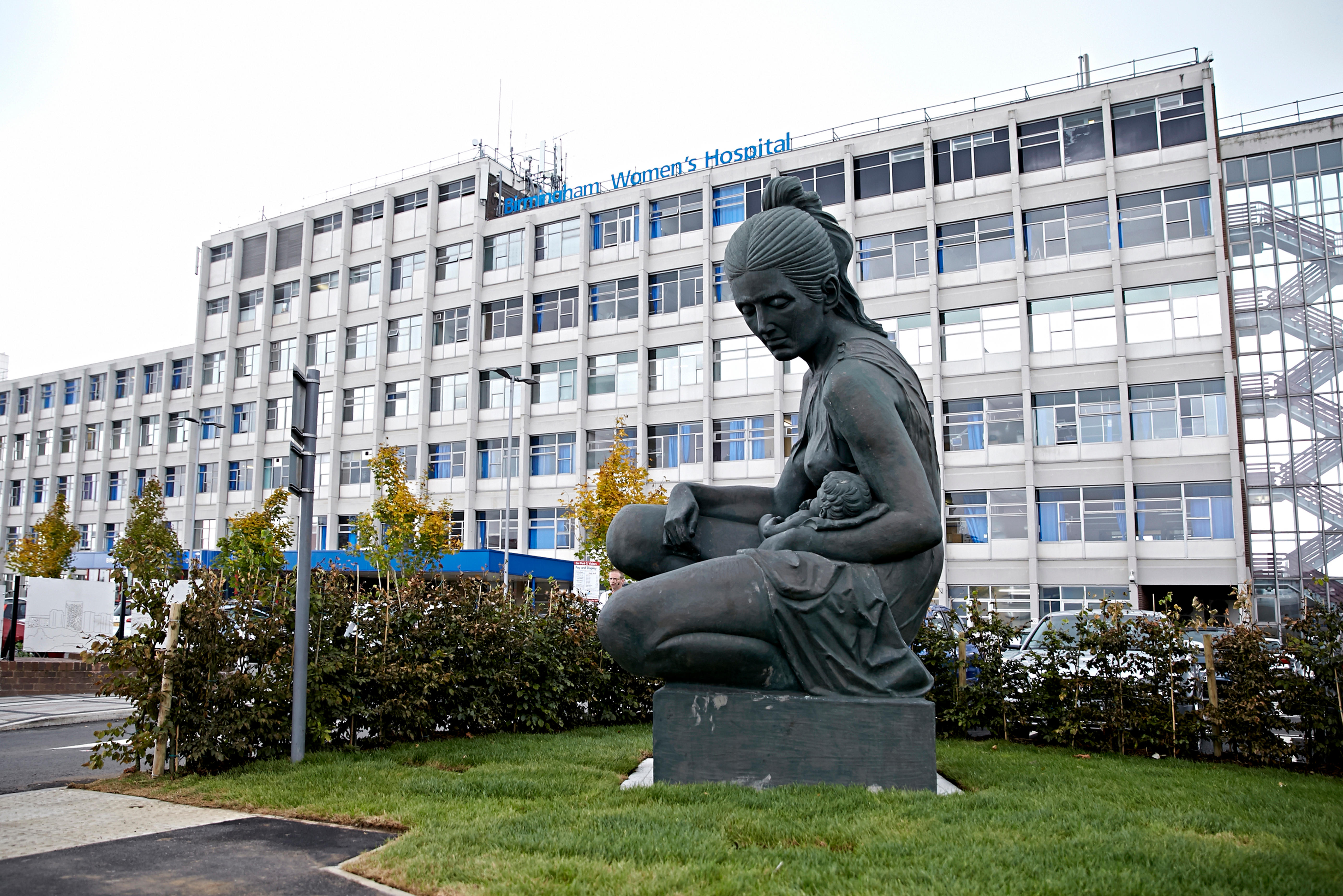 The horror mix-up was one of 700 incidents where mistakes resulted in deaths at NHS hospitals across England, a report has revealed.

Tragedy struck after the mother had hoped to save the life of her healthier fetus, after it was revealed its twin was suffering from restrictive growth.

This condition raises the chances of stillbirth and puts the healthy baby at risk.

But during the proceduresurgeons mistakenly terminated the healthy twin and both died.

Their deaths were revealed during a Freedom of Information Act survey,the Sunday Express reports.

It found that 700 other deaths resulted from "basic errors including patients falling from trolleys, being discharged too soon or not receiving correct tests or medications".

In one isntance a patient being treated under the Northern Lincolnshire and Goole NHS Trust, who was considered at risk from deep vein thrombosis (DVT), died after not being given anti-embolism stockings.

These are specially designed stockings that help reduce the risk of developing a DVT – or blood clot – in the lower leg after surgery, while people are unwell or while patients are less active than normal.

A seriously ill patient was assumed to be suffering from the flu while in A&E at the West Suffolk NHS Trust – but, tragically, they later died of sepsis, according to the FoI report.

And at Worcestershire Acute Hospitals NHS Trust, a patient died after their supplementary oxygen was accidentally removed.

In another blunder a patient died in the care of the North Bristol NHS Trust after a surgical mix-up meant the wrong section of their bowel was used to create a colostomy.

Commenting on the botched abortion, Dr Fiona Reynolds, chief medical officer at Birmingham Women's and Children's NHS Trust, said: "Sadly, during a highly specialised fetal procedure in 2019 that involved operating within the womb to separate and potentially save the life of a single twin that shared a placenta, a fatal error occurred.

“A full and comprehensive investigation was carried out swiftly after this tragic case and the findings were shared with the family, along with our sincere apologies and condolences.

“The outcome of that thorough review has led to a new protocol being developed to decrease the likelihood of such an incident ­happening again.”

A Royal College of Obstetricians and Gynaecologists spokesman explained that, “selective fetal growth restriction is a condition that occurs in around 10 to 20 per cent of twin pregnancies when one of the babies does not receive enough nourishment through the placenta to grow at a normal rate.

“In the most serious cases, selective termination can improve the survival chances of the normally grown fetus at the expense of the severely growth-restricted co-twin."

He added: “However, all such procedures can carry an increased risk of early or total pregnancy loss.

"They must be supported by their clinical team both during and after their pregnancy.”

In January 2020, BBC News reported that the NHS in England had to pay out £4.3billion in legal fees to settle outstanding claims of clinical negligence.

The broadcaster, which also submittedan FoI request, reported that "each year the NHS receives more than 10,000 new claims for compensation".