A DEVASTATED pensioner killed himself when his two-year-old great-granddaughter died after she swallowed a battery, an inquest has heard.

Peter Nicklin, 79, had tragically asked "Why didn’t they take me instead of her" after Harper-Lee Fanthorpe was killed in May. 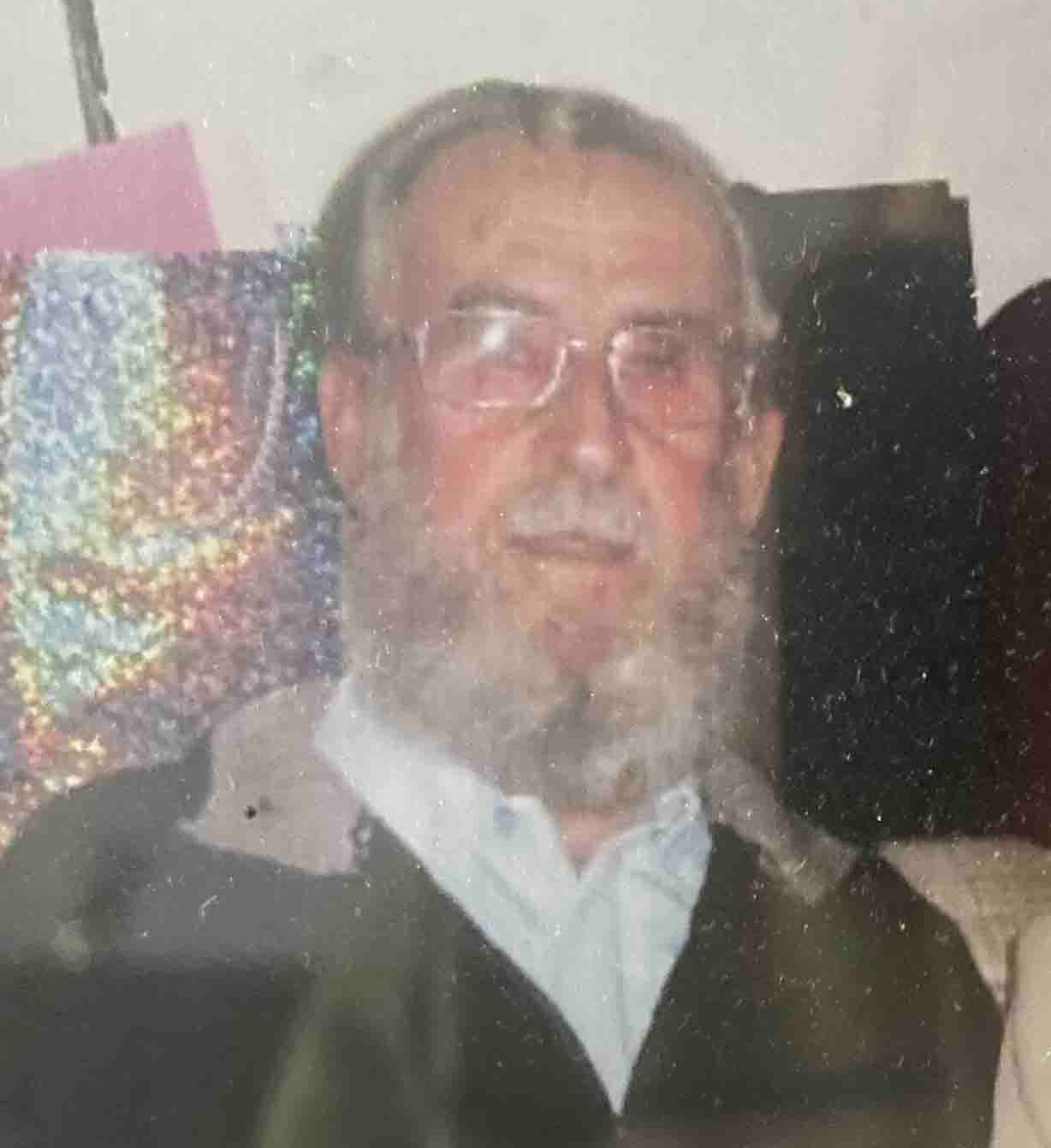 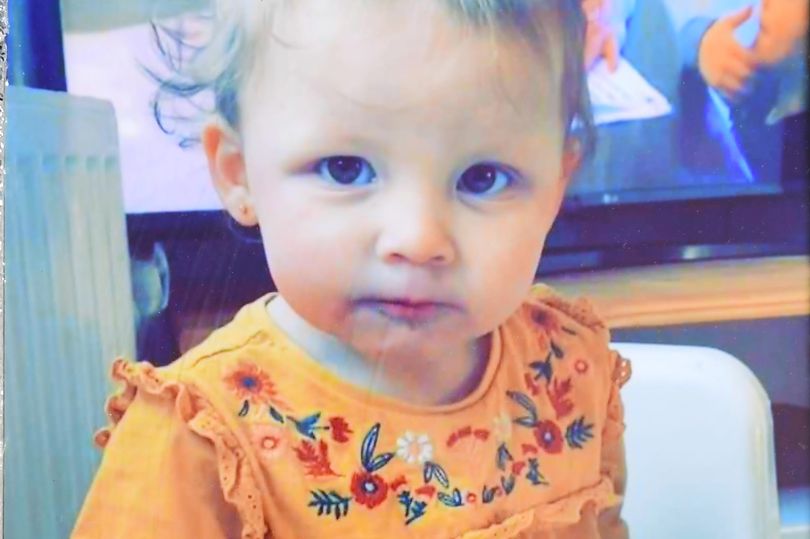 The toddler had swallowed a remote control battery, which burned through her food pipe and into a major artery.

An inquest heard how Peter, who had no history of mental health issues, "had not been himself" since the tragedy.

His son Carl said Peter, a retired bricklayer, had seemed fine when he saw him on the evening of August 14 watching TV.

The next day, Carl and his brother couldn't find their dad so began searching the home in Hanley, Staffs.

One of them ventured into the shed where they discovered Peter dead.

Carl said: “It just came as a massive shock to me.”

The inquest heard how Peter had made a comment about wanting to harm himself around a week before his death but Carl "didn't believe him" as it was out of character.

The hearing was told other matters may have also been playing on his mind at the time – including his late wife Pauline’s birthday the following day.

Peter had also sought medical treatment for ear problems – including tinnitus and an ear infection – and had been complaining of a buzzing in his ears.

EVERY 90 minutes in the UK a life is lost to suicide.

And men are three times more likely to take their own life than women.

Yet it's rarely spoken of, a taboo that threatens to continue its deadly rampage unless we all stop and take notice, now.

That is why The Sun launched the You're Not Alone campaign.

Let's all vow to ask for help when we need it, and listen out for others… You're Not Alone.

Speaking after his death, son Darren said: "He loved life. He loved it.

"We never thought he’d have it in him. You saw the change in him.

"He went from happy-go-lucky, one of the lads, to he just wasn’t himself. We can’t believe he’s done it.

"The day after he said, ‘Why didn’t they take me instead of her?’ He just couldn’t cope with it."

Since Harper-Lee's tragic death, her mum Stacey and local MP Jo Gideon, have been campaigning for new laws to protect children from the dangers of button batteries.

Earlier in the summer Mrs Gideon introduced a Bill in the Commons, dubbed Harper-Lee's Law, which is due to be debated later in the year.

More than 5,000 people have signed a petition urging the government to take action to help prevent future deaths from button batteries.

If you are affected by any of the issues raised in this article, please call the Samaritans for free on 116123. 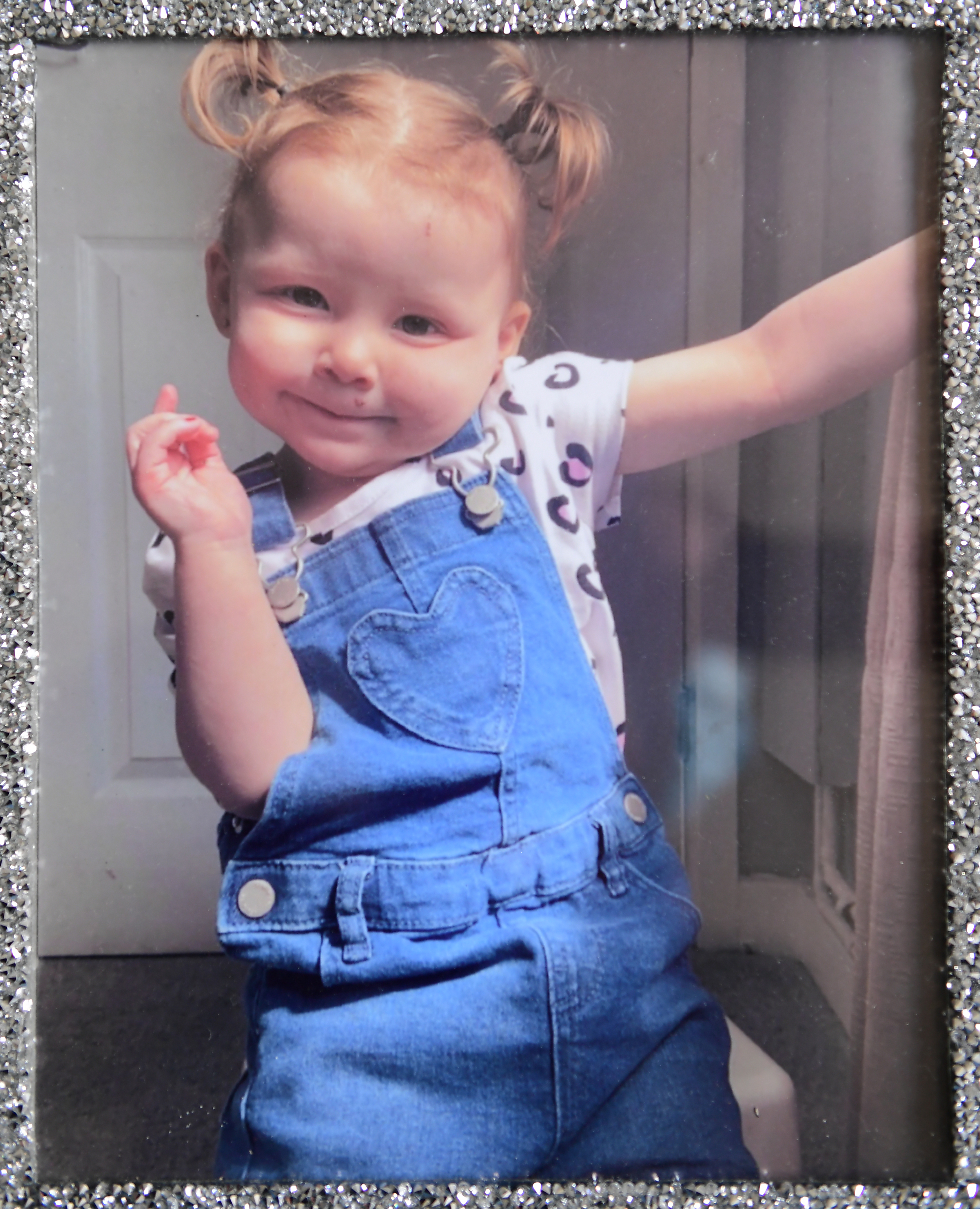 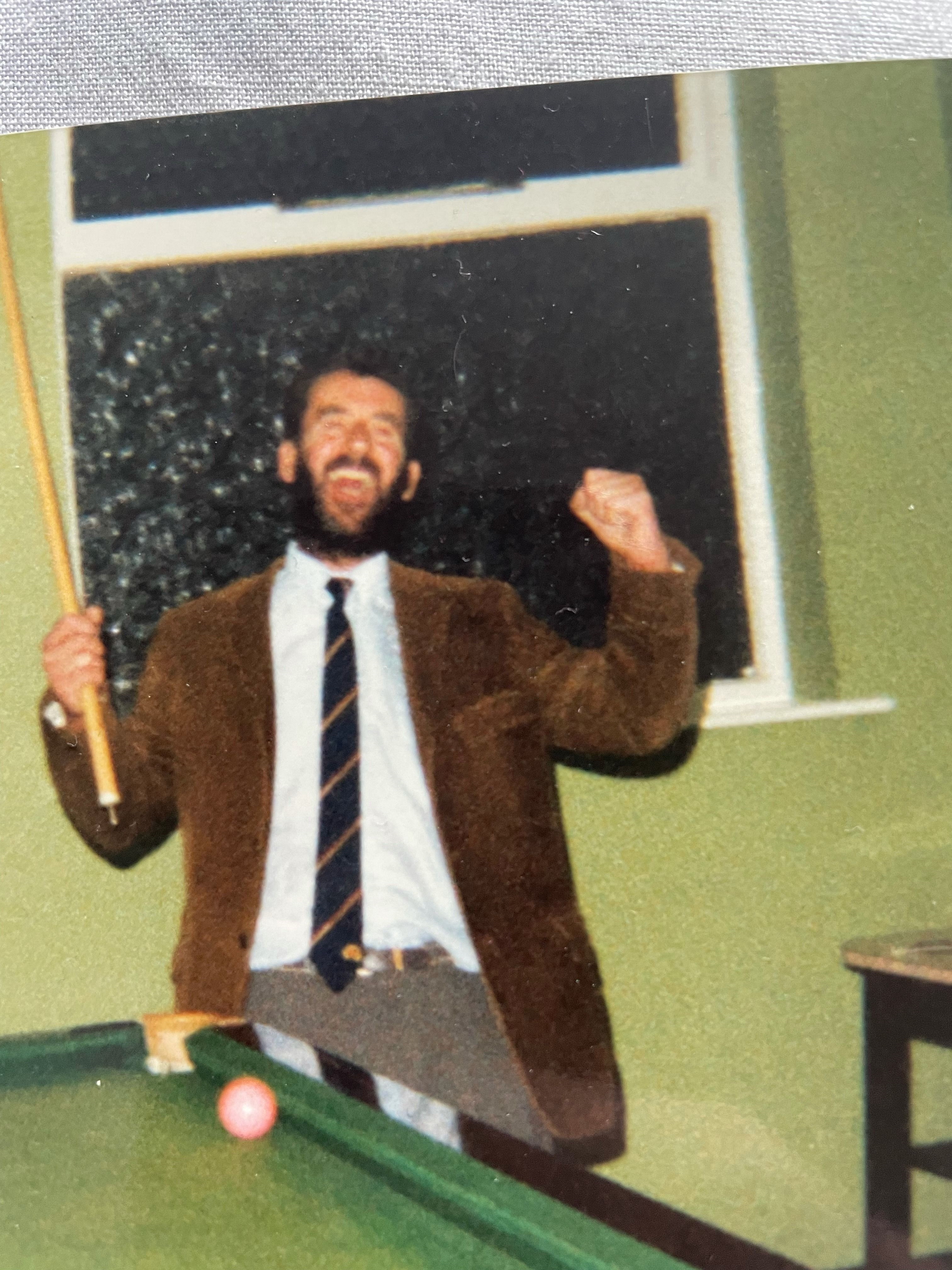