Girl, 17, who claimed she and her twin sister were both sexually abused took her own life four months after sibling died from drug overdose, inquest hears

A teenage girl who claimed she and twin sister were both sexually abused took her own life just four months after her sibling took a fatal drug overdose, an inquest heard.

Both siblings had suffered severe mental health issues, which the inquest previously heard had been directly related to allegations of sexual abuse throughout their childhood and into their teen years.

The inquest, at Huntingdon Town Hall, Cambridgeshire, heard that both Chris and Sam had felt ‘invalidated’ after learning in December 2016 that no prosecution would be brought against their alleged abuser.

Chris’ inquest heard how she had made multiple suicide attempts and drafted a number of ‘suicide notes’, from May 2016 until her death in January 2019. 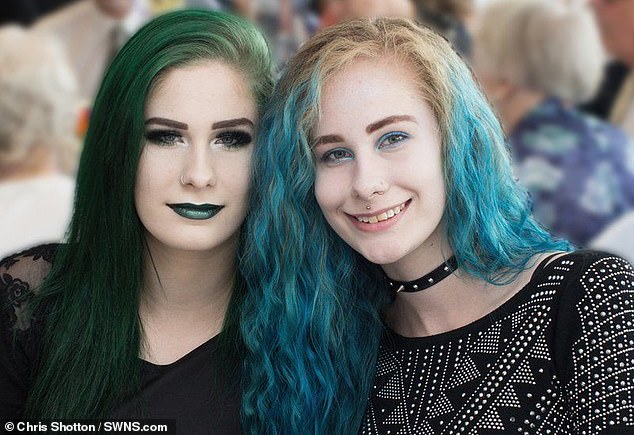 Chris Gould, 17, (right) and her sibling Sam,(left) from Fulbourn in Cambridgeshire, took their own lives within four months of one another, Chris’ inquest heard 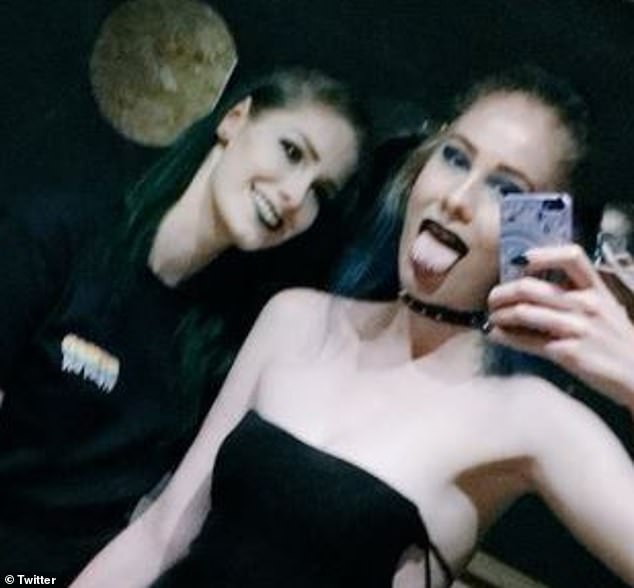 The coroner heard how the siblings suffered from mental health problems after they were sexually abused. The pair were left feeling ‘invalidated’ after not one was prosecuted over their abuse allegations

The inquest heard how Chris had been an ‘informal’ patient at the Darwin Unit for Young People, in Cambridge, at the time of her death.

Mr Moss said that, following the death of her sister, the Darwin had tailored a ‘bespoke’ arrangement for Chris, so that she was able to choose when and how much she accessed the unit for support.

And the inquest heard that Chris had spent her final hours on the unit – before ‘impulsively’ taking advantage of an unescorted cigarette break to go to the train tracks.

Recording his conclusion, Mr Moss said: ‘It is unlikely that Chris had a fixed plan to harm herself that evening.

‘She probably acted impulsively to being let out for a cigarette break when she was not expecting to get one.’

The inquest had previously heard that, as part of her ‘bespoke’ plan at the Darwin, Chris was permitted unescorted smoking breaks outside the grounds of the unit up until 8.30pm. 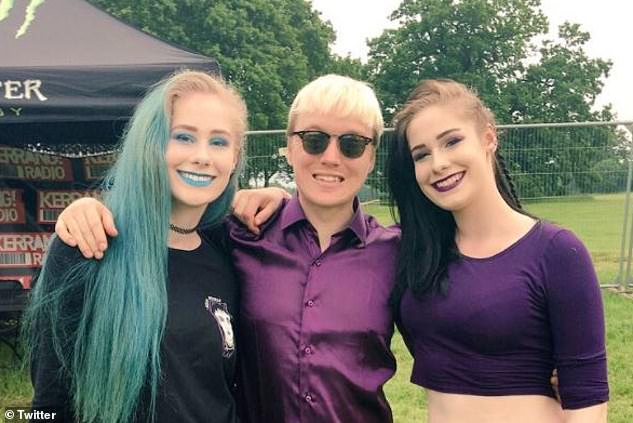 On the day of her death, she had asked the nurse in charge to be let out for a smoking break – but he had suggested to her that she stay within the courtyard area of the Darwin.

The inquest heard that Chris then headed down to the railway tracks – where she was struck by a train near the Cherry Hinton level crossing approximately an hour later.

Mr Moss said: ‘I conclude that Chris died by suicide – by stepping in front of that train, Chris took an act to end her life.

‘It is very hard to know what triggered this. After Sam’s death, Chris’ risk of suicide was consistently high and hard to assess.

‘Her impulsivesness made her risk on any given day hard to assess.’

Mr Moss commended Cambridgeshire and Peterborough NHS Foundation Trust (CPFT) for their ‘dedication and flexibility’ in making arrangements to support and care for Chris.

But he also noted ‘shortcomings’ in the lack of immediacy in the actions taken after Chris vanished from the ward on the day of her death. 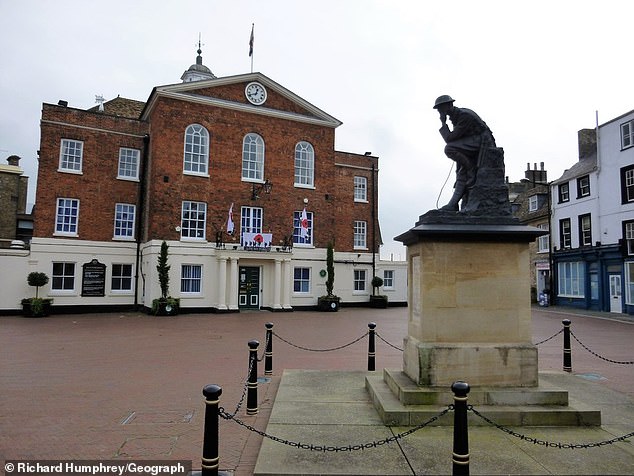 The coroner praised the twin’s parents for their role in their daughters’ inquests, which were held at the Huntingdon Town Hall (pictured, stock image)

In particular, he noted the lack of communication between the Darwin Unit and the British Transport Police – which had previously set up a suicide prevention plan for Chris, who had been seen at the railway tracks before.

Mr Moss said: ‘Chris should not have been allowed to leave the unit in the way that she was that night. She impulsively took advantage of the situation.

‘Had Network Rail been informed that night, and had the trains been slowed, as per Network Rail policy, Chris might not have stepped in front of the train, or she could have suffered survivable injuries.

‘I am unable to find that it it more likely than not that slowing the trains would have prevented Chris’ death – however, it is a clear possibility that it could have done so.’

Mr Moss lastly thanked Chris and Sam’s parents, Jane Cannon and Ian Gould, for their role in each of their daughters inquests.

He said: ‘Mr Gould and Mrs Cannon have made clear in each inquest how very proud they are of Chris and Sam – proud of their fine qualities and what they overcame in the face of adversity.

‘I am sure that today Chris and Sam would be equally proud of their parents, and particularly proud of how they have fought for learning points in the future.’

For confidential support, call the Samaritans on 116123 or visit Samaritans.org.