Investigators spent months probing the site and those behind it, before arresting three main suspects along with a fourth man in raids last month. 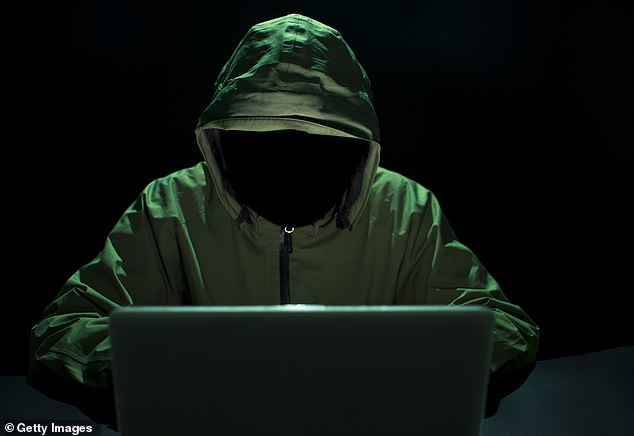 Officers say the main suspects are a 40-year-old from Paderborn, a 49-year-old from Munich and a 58-year-old from northern Germany who had been living in Paraguay for many years – all of whom are accused of operating the site.

The fourth man, a 64-year-old from Hamburg, is accused of uploading more than 3,500 images and videos to the site since becoming a member in 2019 – making him one of the most prolific contributors.

Police said the site was designed to allow the international exchange of child abuse material by its members, mainly focusing on the abuse of young boys.

‘Among the images and video recordings shared were also recordings of the most severe sexual abuse of young children,’ prosecutors said.

Members were also able to speak with one-another via chat areas of the website and voice channels.

Officers say the three main suspects also provided members with instructions on anonymous surfing to minimize the risk of detection.

The site was detected by a task for set up in Germany, but aided by investigators in the Netherlands, Sweden, Australia, the United States and Canada.

Following the raids and arrests, the BOYSTOWN platform has been taken down, police added.