A GAMER was found dead still clutching his Xbox controller after an all-night session, an inquest heard.

Simon Shanks, 43, was discovered slumped on his sofa in front of his screen with the gaming controller in his hand. 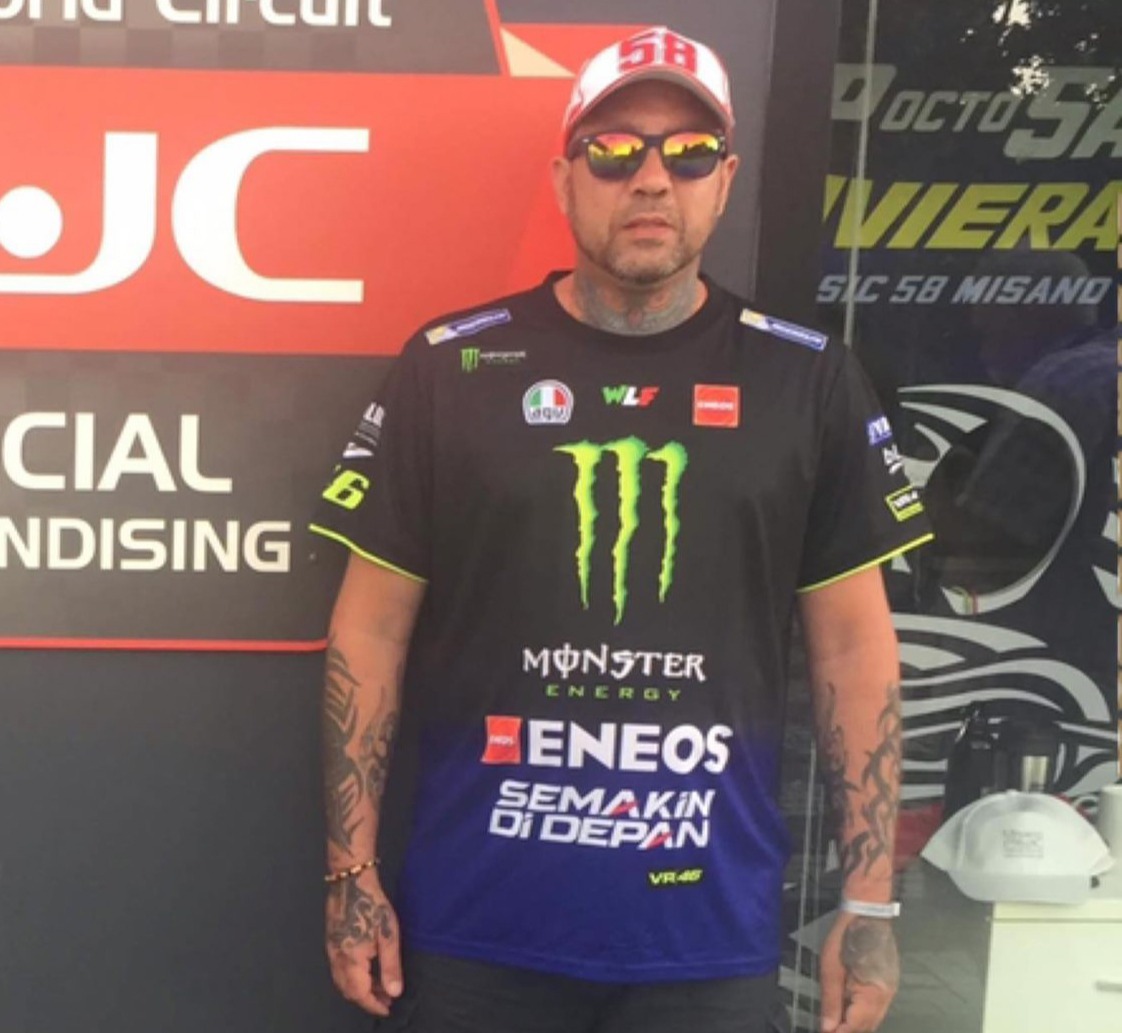 An inquest heard the night he died Simon and a friend stayed up until around midnight to play on an Xbox.

But his friend went upstairs to bed – and came down 11 hours later to find Simon.

The inquest heard he found Simon "still on the sofa, in a sitting position, still clutching the Xbox controller".

Paramedics and police were called to the property but he was pronounced dead at 12.15pm at his home in Loughor, Swansea. 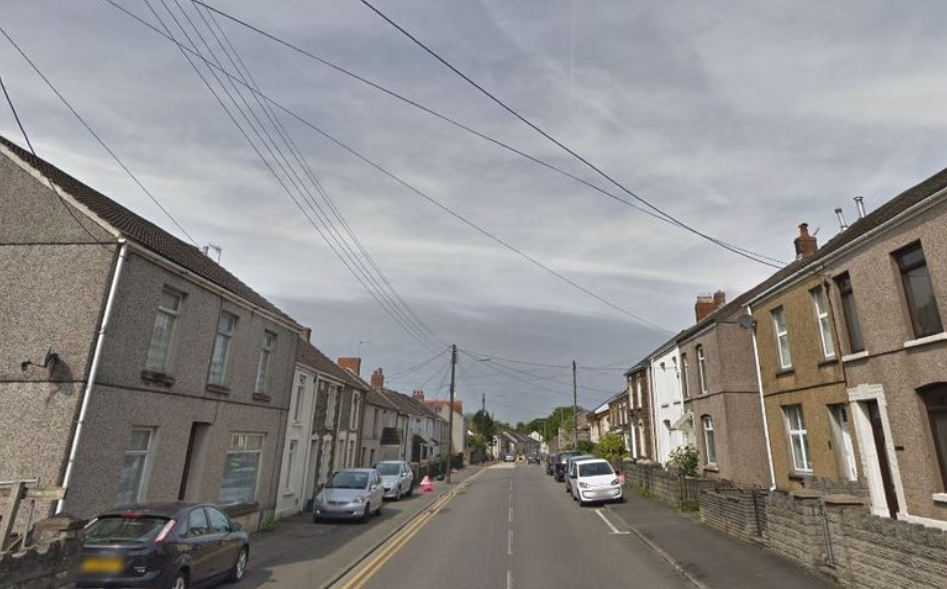 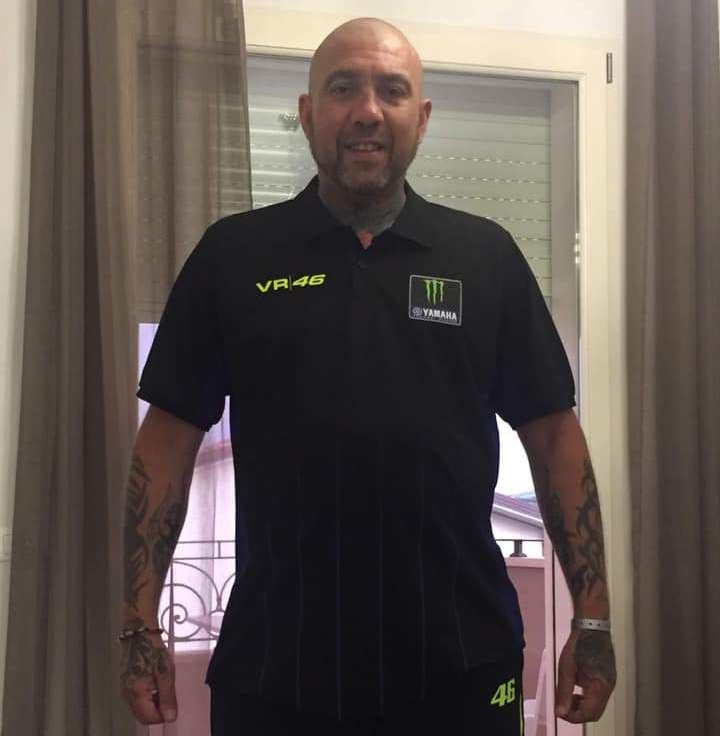 South Wales Police PC Ben Evans told the inquest: "Simon's friend said that he had not taken any drugs the night before to his knowledge.

"Officers did not find any evidence of drug use. While Simon's death was not suspicious it was unexplained."

Simon had previously been a heavy drinker – but the inquest heard he had gone "seven years without taking anything".

A post-mortem report found he had a thickening of the heart while a toxicology report found "therapeutic levels" of prescribed medication as well as levels of methadone, cocaine, and morphine.

Recording a drug-related death conclusion, acting senior coroner Colin Phillips said he died on October 19, 2020 as a consequence of an "unintentional overdose."