FURLOUGH could be extended beyond September, Michael Gove hinted today ahead of a crunch summit with UK leaders.

The Cabinet Minister said the Government is "open minded" about continuing to pay part of people's wages into the autumn. 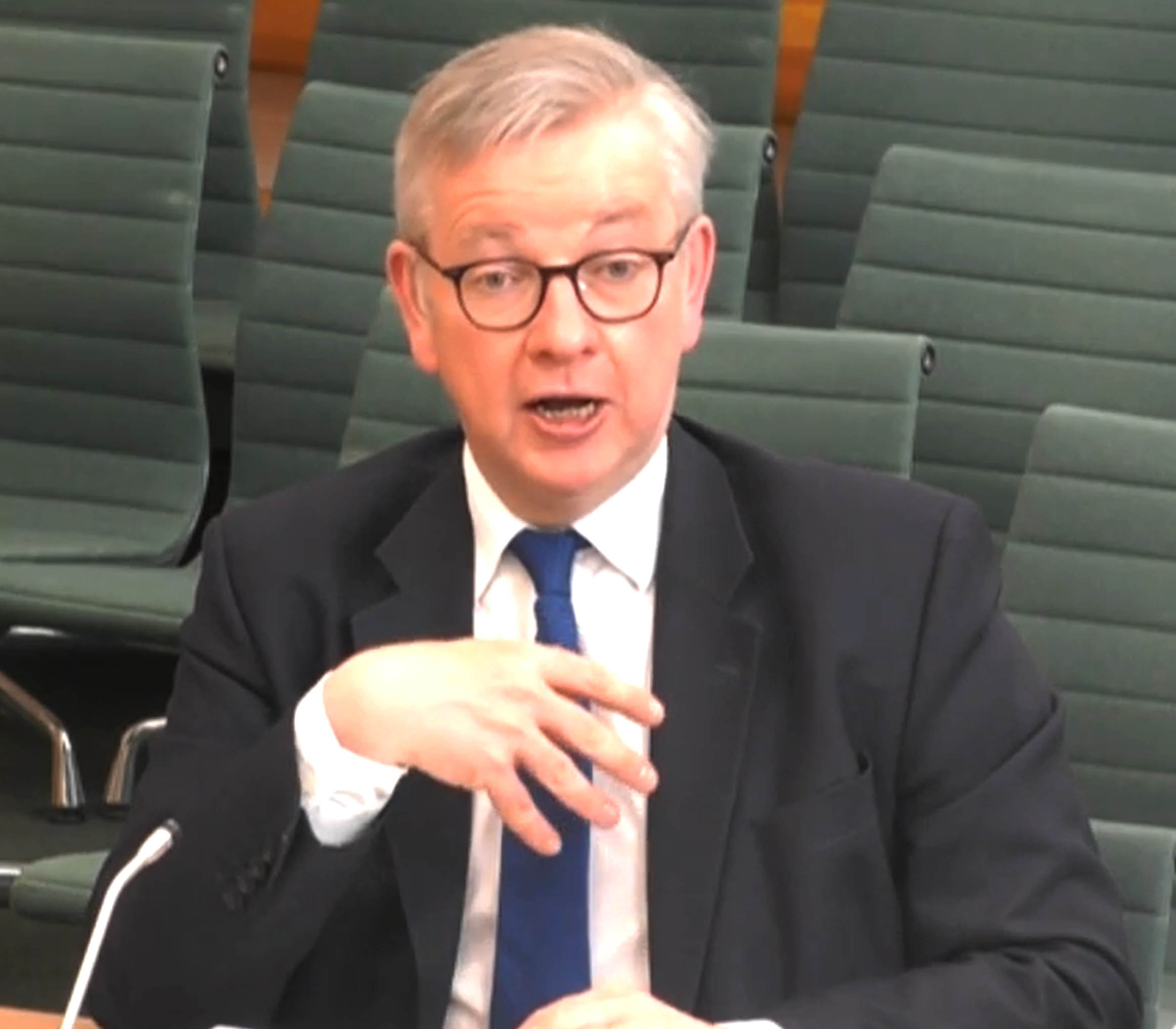 More than £64billion has been splurged on preventing a jobs bloodbath during lockdown, with 11.5million workers helped so far.

Today the Office for National Statistics revealed the number of people participating is at its lowest this year as the economy slowly unlocks.

The Treasury today reaffirmed its commitment to end the scheme at the end of September.

"Extra funding for everyone will continue, and it is important we all learn from each other about how that money should be spent." 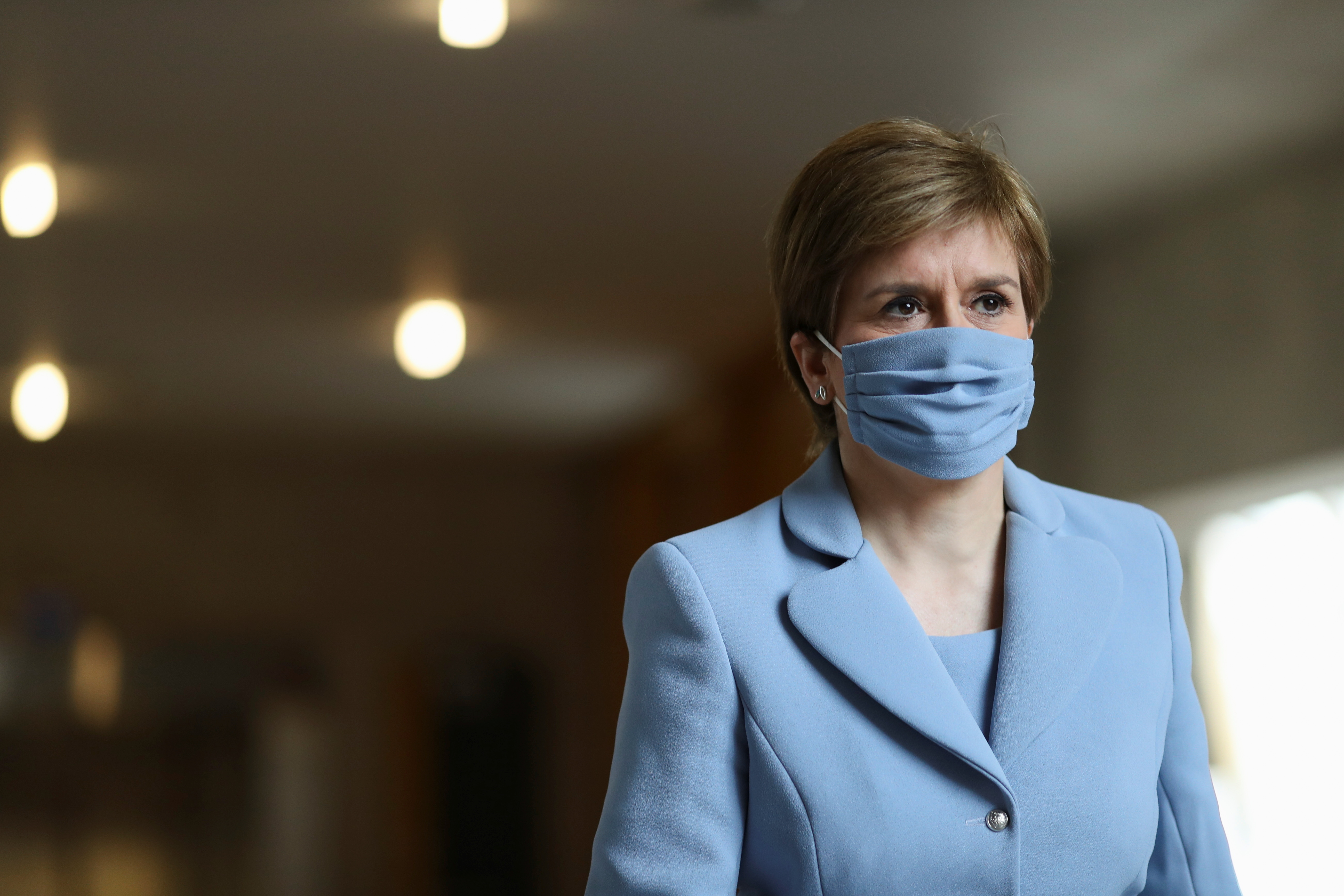 The Scottish First Minister has been laying out her demands ahead of today's Covid Recovery Summit of the devolved nations.

Ms Sturgeon said: "I will be calling on it to commit to maintain public spending during the period of recovery, and to extend the furlough scheme for as long as it is needed to protect businesses and people who have been required to stop working to protect others."

Devolved governments have largely been handling the crisis separately – but have relied on the UK's coffers.