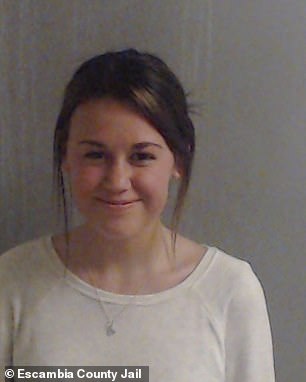 A schoolgirl accused of winning her homecoming queen contest by hacking its voting system with her assistant principal mother faces 16 years jail after being charged as an adult.

Emily Rose Grover was 17 when she was arrested in March, but turned 18 in April. She and her mom Laura Rose Carroll, 50, have now been hit with a host of felony charges, it was announced Monday.

Those charges include computer hacking and fraud, and could see the pair, from Cantonment in Florida, imprisoned until 2037 if they’re convicted on all counts.

‘This is not unusual with young people of that age,’ Assistant State Attorney John Molcahn told the Pensacola News Journal.

‘Juvenile [court] cannot do anything or supervise them after they become 18, and it just makes better sense to move them into adult court where they can be supervised effectively.’

Although Grover has been charged as an adult, she could still be handed a more lenient juvenile sentence if convicted, Molcahn added. 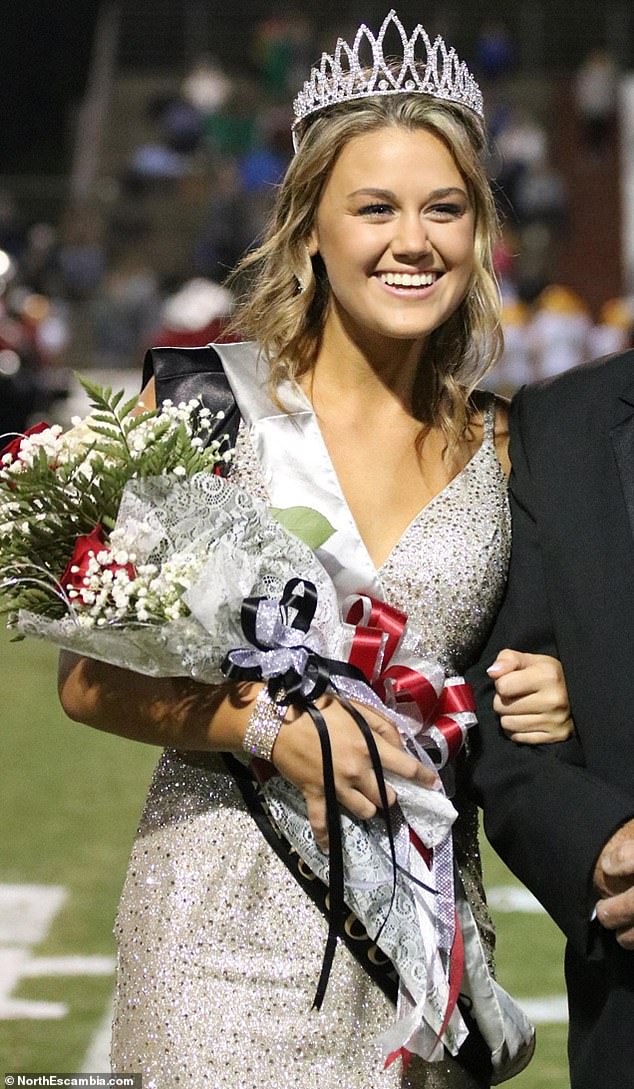 Grover is pictured after being crowned homecoming queen at Tate High School in Cantonment, Florida, during fall 2020. Prosecutors say her win was fraudulent 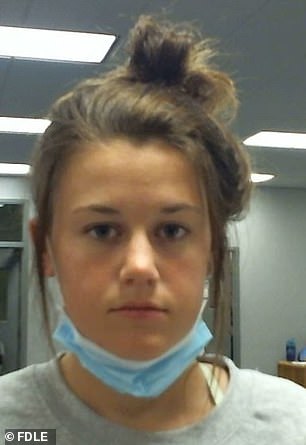 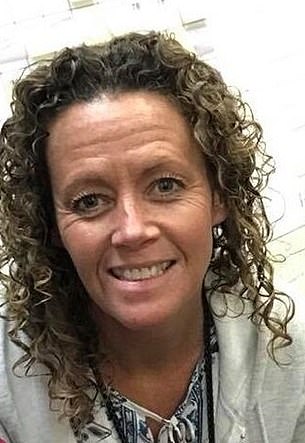 Grover and her mother, Laura Rose Carroll, pictured right now face 16 years in prison. Carroll worked at an elementary school in the same district as Tate High, and could access its IT systems

Grover and Carroll face multiple felony charges such as offenses against users of computers, computer systems, computer networks and electronic devices; unlawful use of a two-way communications device; criminal use of personally identifiable information and conspiracy to commit those offenses.

Carroll denied the allegations at a hearing in April, with her daughter due to be arraigned on the same charges on May 14.

According to Florida officials, Carroll was an assistant principal at Bellview Elementary School in the same county. She and Grover are said to have used the school district’s internal system to cast fraudulent votes for Grover so she would win the homecoming queen title at Tate High School.

An investigation began in November when the Escambia County School District reported unauthorized access into hundreds of student accounts, according to the Florida Department of Law Enforcement.

At around the same time, the district’s student council coordinator was notified that Grover had allegedly bragged about using her mom’s account to cast votes, according to the News Journal.

The investigators discovered that in October, hundreds of votes for the school’s homecoming court were flagged as fraudulent, according to a news release. There were 117 votes for Grover to win sent from the same IP address within a short period of time, the investigation found.

That’s when investigators found evidence of unauthorized access to the system linked to Carroll’s cellphone and computers at her home. The were 246 votes cast for homecoming court from those devices – all for Carroll’s daughter. 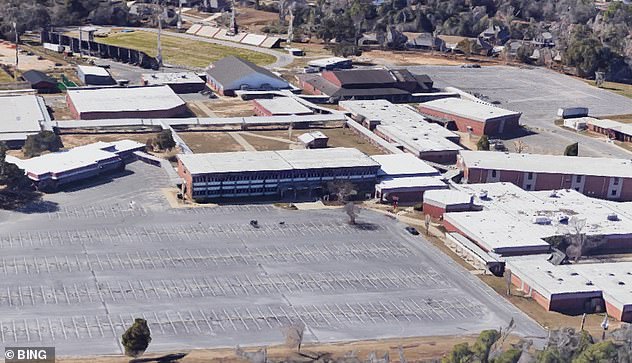 ‘I have known that Emily Grover logs into her mom’s school account in order to access grades and test scores since freshman year,’ one student said in a statement to the FDLE.

‘She looks up all of our group of friends grades and makes comments about how she can find our test scores all of the time.’

Another said, ‘She did not seem like logging in was a big deal and was very comfortable doing so.’

Investigators learned that since August 2019, Carroll’s account accessed 372 high school records and 339 of those were Tate students.

Carroll had district level access of the school board´s program, authorities said, and was up-to-date on her annual training on ‘Staff Responsible Use of Guidelines for Technology.’

It was linked to an application called Election Runner, in which students could cast their votes for homecoming court.

Officials have said that Carroll was suspended from her job, but it wasn’t immediately clear if she has been fired.

Grover, meanwhile, was expelled from the school in the wake of the homecoming queen scandal, and had her title renounced.

Her mom tried to contest the expulsion, but it was upheld at an appeal.