AN Instagram influencer has died after undergoing a botched medical procedure to treat her excessive underarm SWEATING. 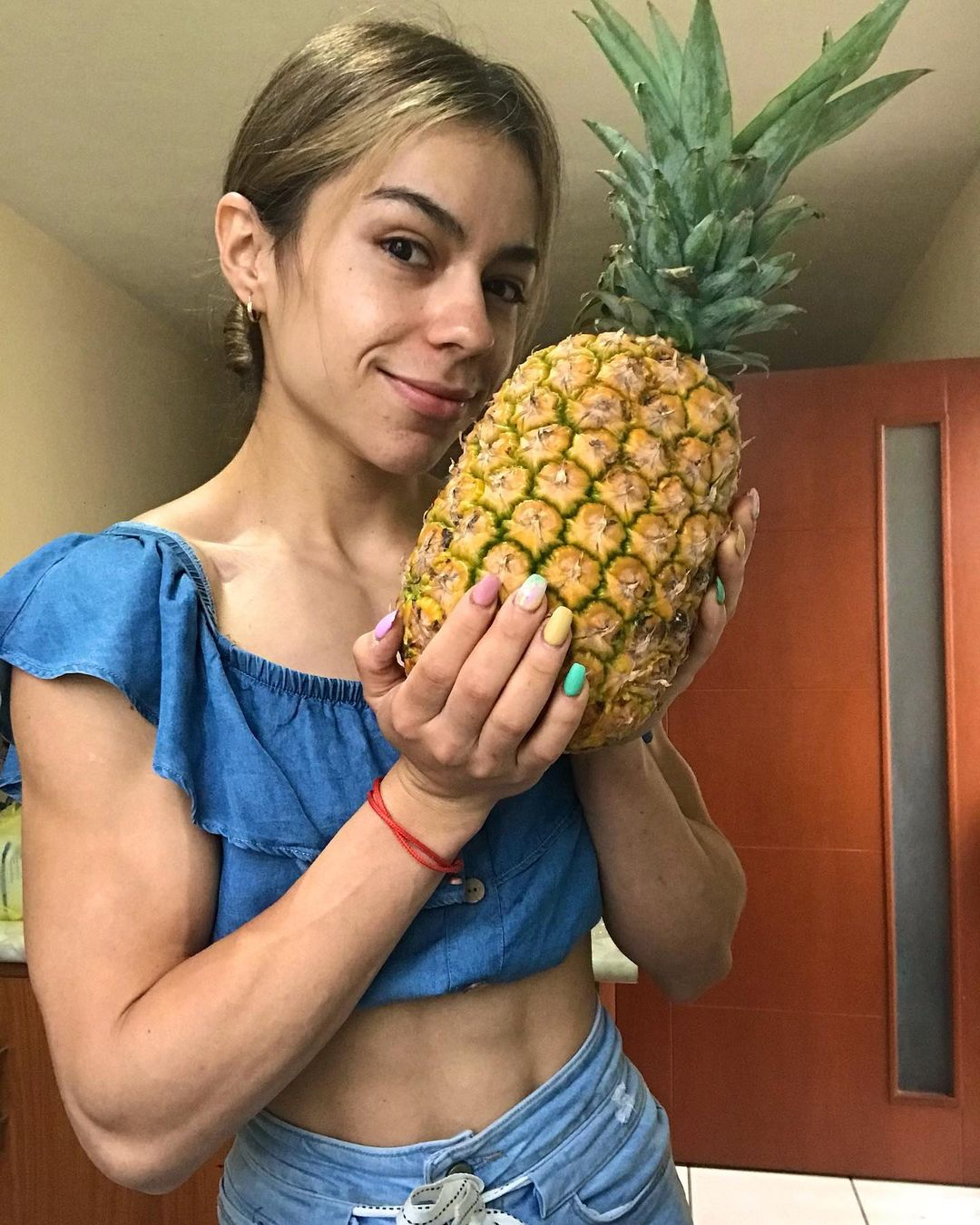 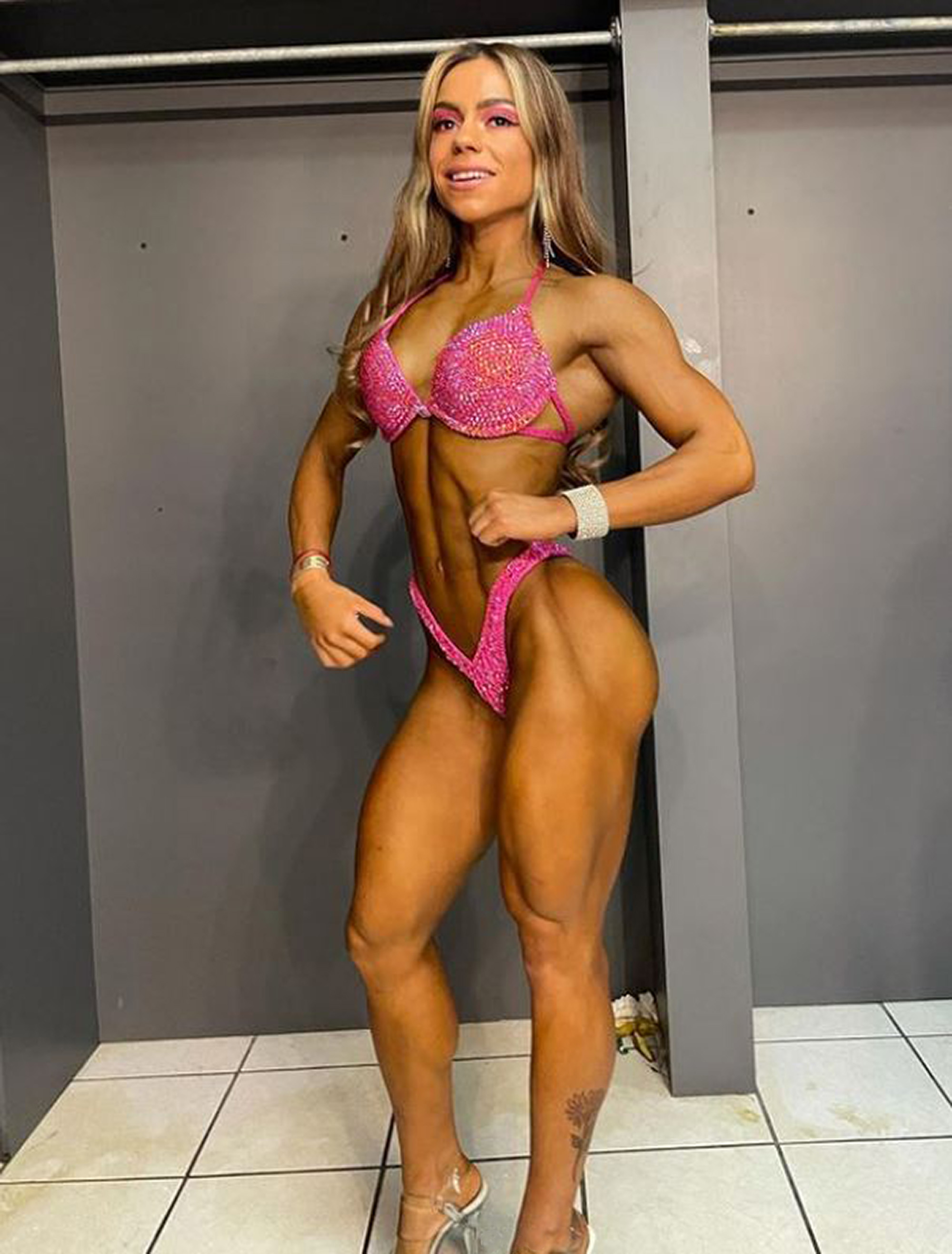 According to reports, the young woman had attended the SkinPiel clinic in the Mexican city of Guadalajara after she had been contracted to promote a treatment to reduce underarm sweating named MiraDry.

The treatment reportedly works by using heat energy to remove sweat glands and it also promises to reduce body odour and underarm hair.

But she dramatically passed away on in the procedure, suffering a cardiac arrest.

An investigation into her death has now been opened by local Police.

Reports allege that the young Instagram star death was due to negligence after it was it was carried out by “non-professionals.”

It is understssofd that as part of part of the treatment, the woman was anaesthetised by an employee of the clinic who had never trained as an anaesthetist.

Odalis then went into cardiac arrest minutes later as the clinic employees performed CPR, but they failed in their her efforts to revive her.

Coroiners believe her cause of death was due to the combination of the anaesthesia and the steroid medication the woman was taking.

The clinic insist they were not aware of this beforehand.

The influencer, has been well known for her fitness regimes and often took part in fitness competitions.

She was elected Campeona of Miss y Mr. Hercules 2019 and also won the Wellness Fitness Juvenile contest event shortly before her death

In addition to participating in competitions, she also found fame online in which she showed off her toned physique.

She was studying for an undergraduate university degree in nutrition and was also in a happy relationship with personal trainer and nutritionist Victor Gomez Carreno at the time.

"I will take you with me forever short, it makes no sense to write here what I feel in my heart @odalis_sm, I love you." 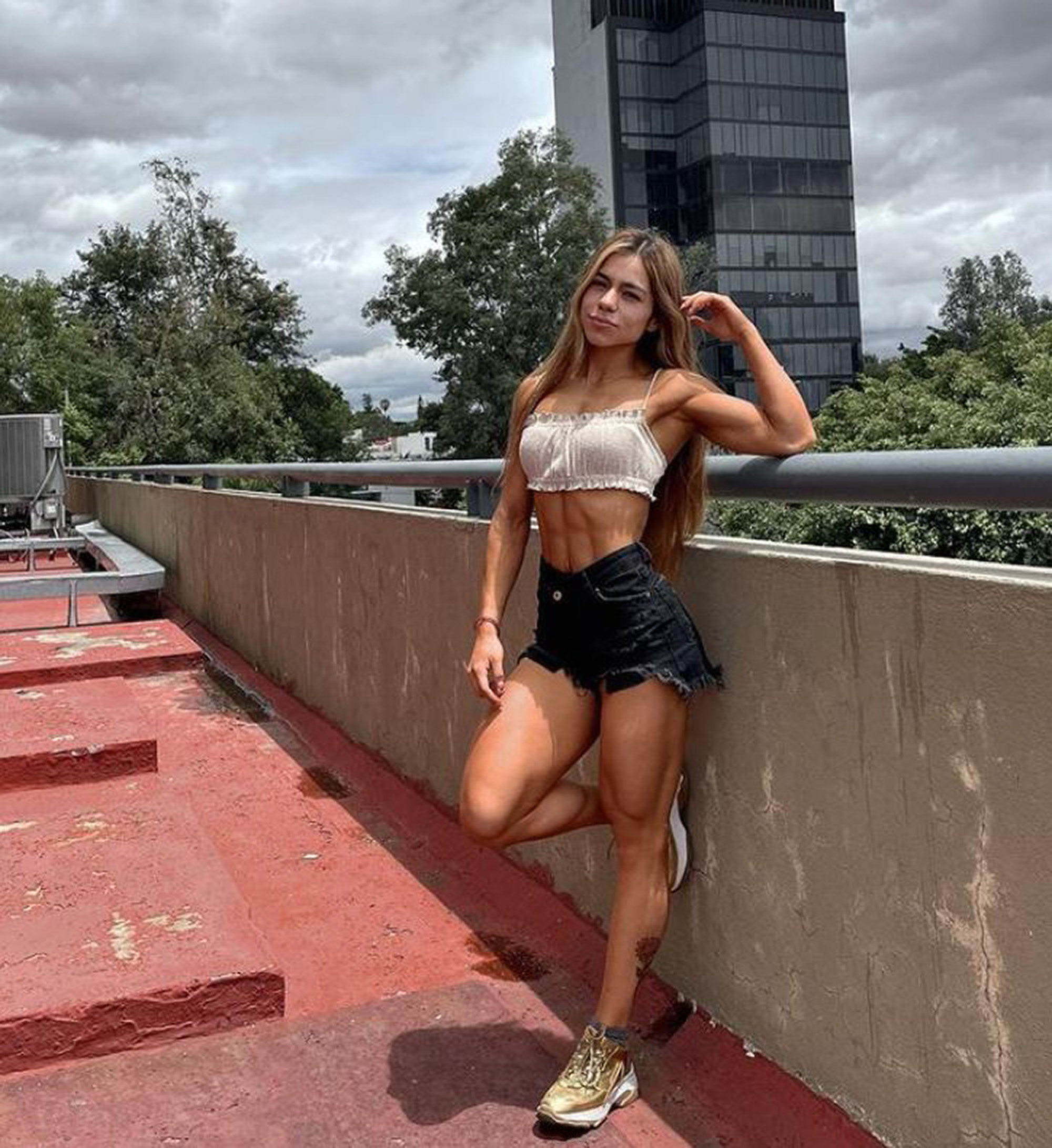 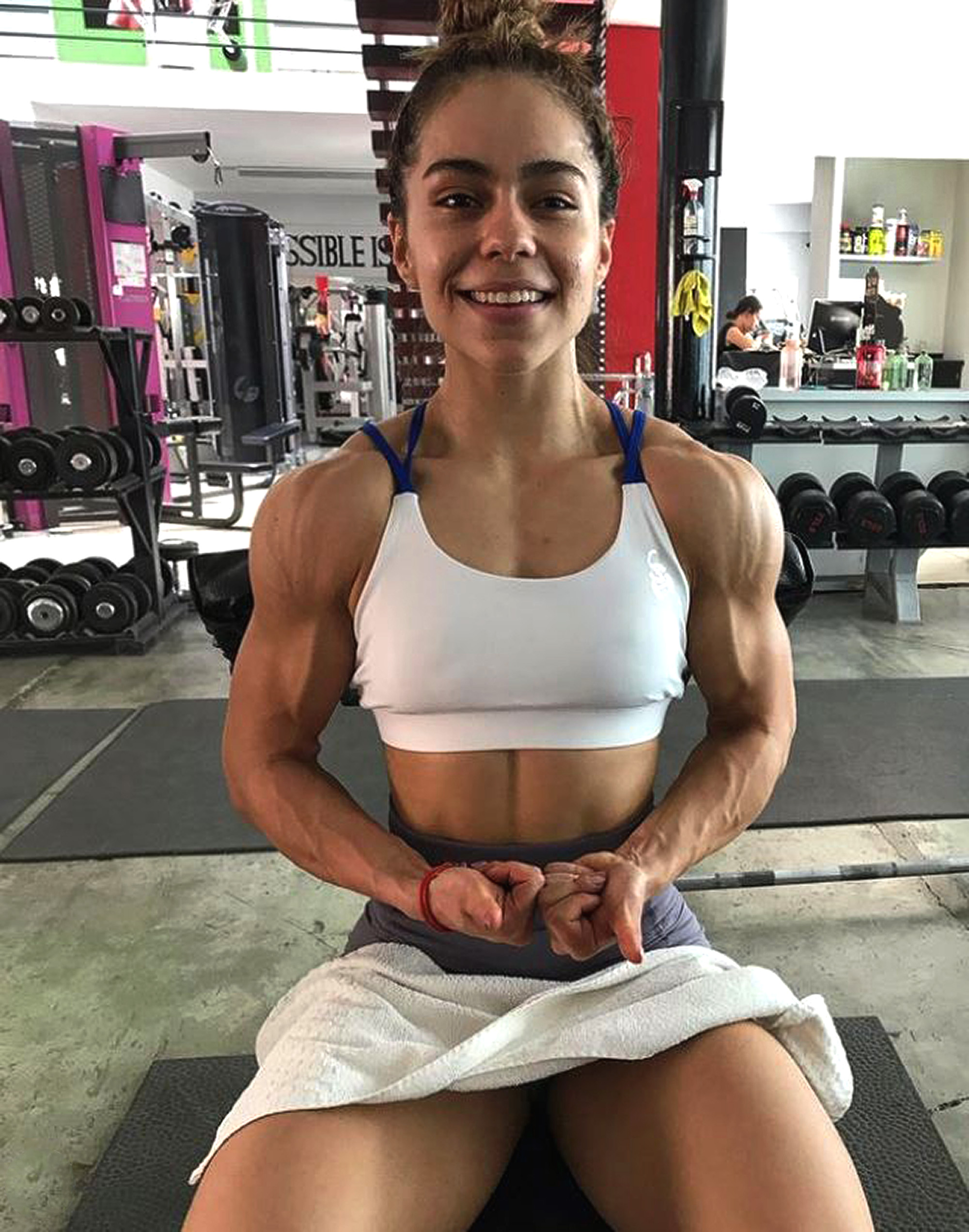