A COP convicted of raping stepdaughter is trying get released from jail due to the coronavirus.

Alabama police lieutenant Pete Williston, 50, told his trial court he was trying to "assist" the then 14-year-old with her sexual needs. 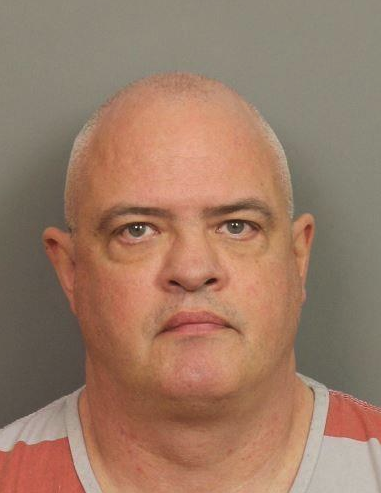 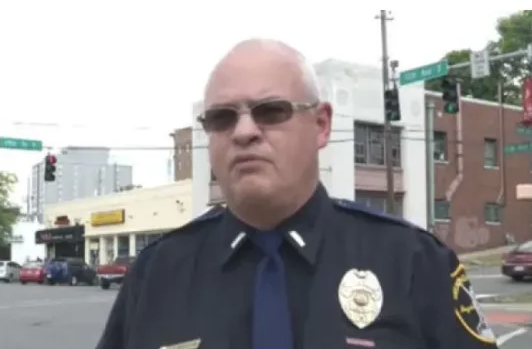 Williston admitted to having sex with the victim but tried to claim that the victim was 16-years-old at the time and the sex was consensual.

A jury took 30 minutes to convict him of first-degree rape in February and he was due to be sentenced on April 3.

The date has been moved to April 16 because of court delays involving the coronavirus.

His attorney wrote attorney Scott Harwell has now urged a court to free Williston ahead of his sentencing, AL.com reports.

A judge has yet to decide on whether Williston should be released.

Williston, a former police lieutenant who served with Birmingham police for 17 years, was arrested in June 2018 after his stepdaughter accused him of abusing her from when she was 14.

The woman, now a 26-year-old mother, told a court that the abuse began after a relationship she was in with a boy at the time "got serious".

She said Williston forced her to end the relationship before proposing that she have sex with him.

During his trial, Williston told the court that the girl agreed to have sex with him after a number of days, adding that they had only "normal, standard sex".

He also claimed the girl was 16 at the time, and that they had entered a "mutual agreement" that he would "assist" her with her sexual needs.

The girl told the court that the abuse occurred on "hundreds" of occasions, ending in 2011.

Williston said: “I recognize it was disgusting and inappropriate.

"I was an adult. I should have known better." 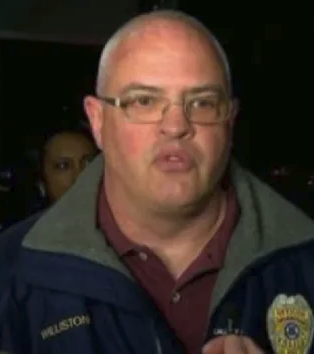