AN entire police department has resigned amid allegations of a hostile working environment.

Five cops, including the chief, walked out from the Kenly police force in North Carolina on July 20, plunging the town into chaos. 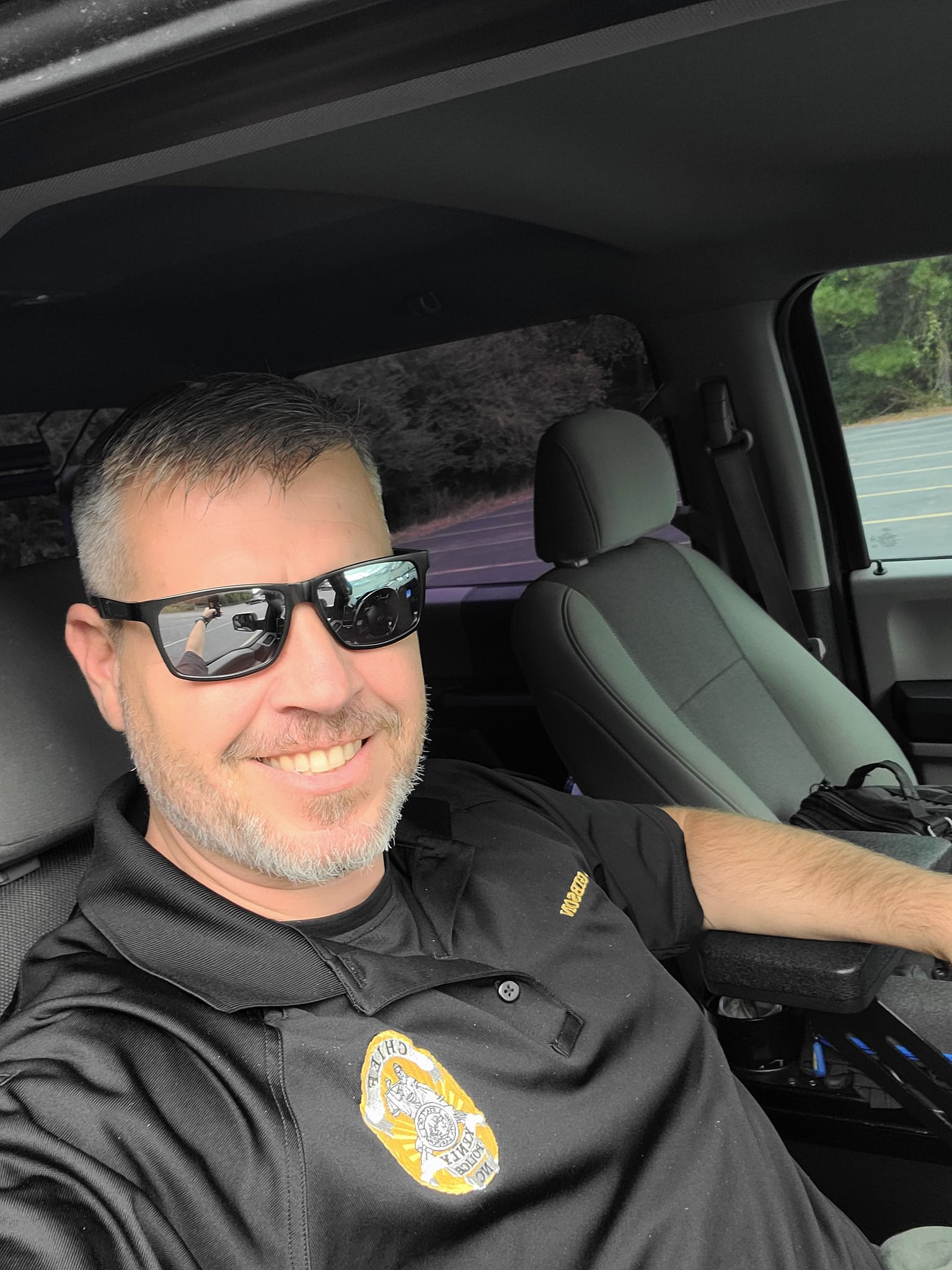 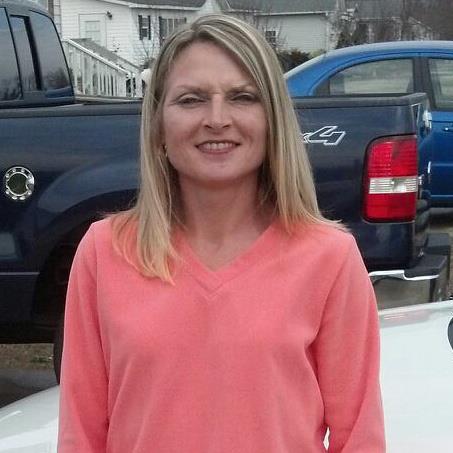 In his resignation letter, which has been seen by The Sun, police chief Josh Gibson told manager Justine Jones: "In my 21 years at the Kenly Police Department we have seen ups and downs.

“But, especially in the last three years, we have made substantial progress that we had hoped to continue.

“However, due to the hostile work environment now present in the Town of Kenly, I do not believe progress is possible.”

He posted on Facebook: “I do not know what is next for me. I am letting the Lord lead the way.

“I have loved this community. It has become family and one of my greatest honors to serve.”

Gibson claimed the police department was understaffed and told ABC11 that it added to the officers' stress.

He said: “It was just a lot of stress on a lot of us trying to maintain and keep coverage.

“This is heartbreaking. The community has always been so tremendously so supportive of us.”

Patrol officer G.W. Strong claimed in his resignation letter that he felt decisions were being made that could “jeopardize” his safety.

Christy Thomas, who worked as a utility clerk, claimed the work environment is hostile.

And, town clerk Sharon Evans said: “I will be resigning sooner than I had planned.

“This is my two weeks' notice as of today. I can no longer work under the stress.”

Darren K Pate penned in his letter: “I have enjoyed my time working at Kenly Police Department and had fully intended to remain employed with the town, but unfortunately decisions are being made which make me question what the future will hold for all town employees.”

And, Jason Tedder said he was looking forward to a “fruitful year”, but claimed, “due to the hostile work environment now present in the Town of Kenly I believe progress is highly unlikely.”

Austin Hills said he will also be resigning from his role as a patrol officer.

Cops from Johnston County will assist the Kenly Police Department following the resignations.

Sheriff Steve Bizzell said: “I can assure you that we will be there for the people of Kenly.”

Jones has been in her position as town manager for a month.

She told WRAL that she was “not at liberty to talk because of a personnel matter”.

I’m a fashion expert with 28H boobs, NEVER wear this if you have big breasts

The police department has been left with three part-time officers.

The Sun has approached the Town of Kenly for comment. 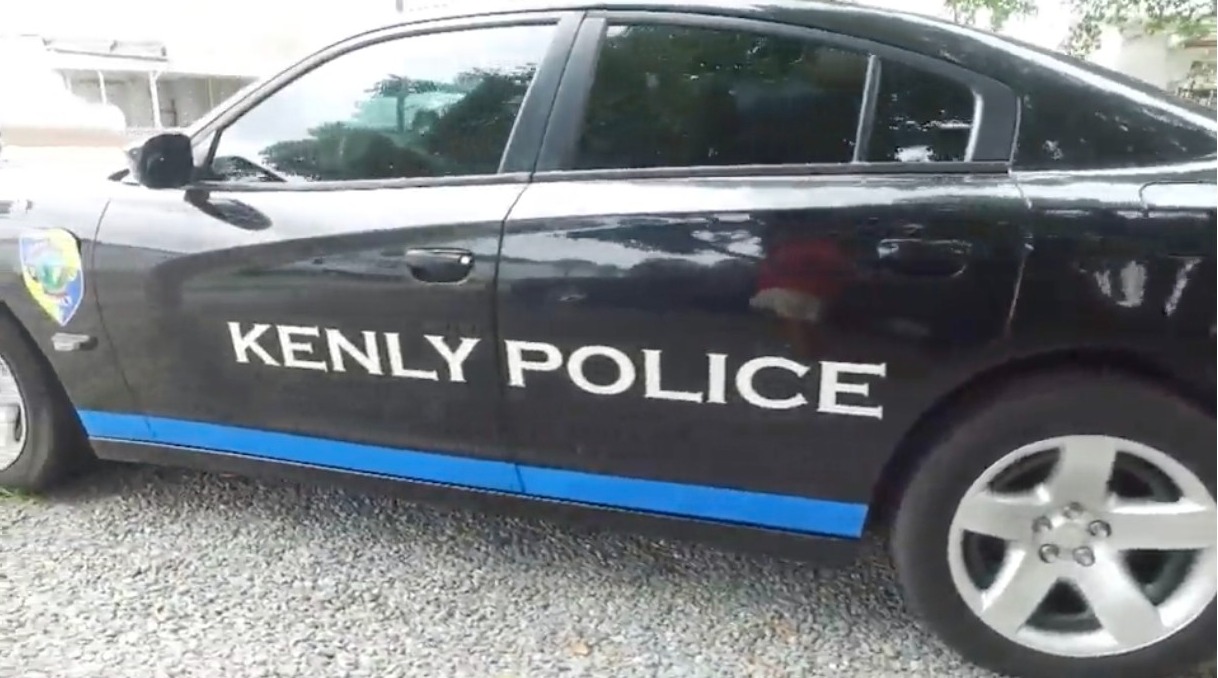