A FATHER who was in a medically-induced coma for 10 days because of the coronavirus said he didn’t remember who his family was when he woke up.

Chris Tillett, 45, was the first confirmed coronavirus case in Connecticut, but was initially treated by doctors for the flu. 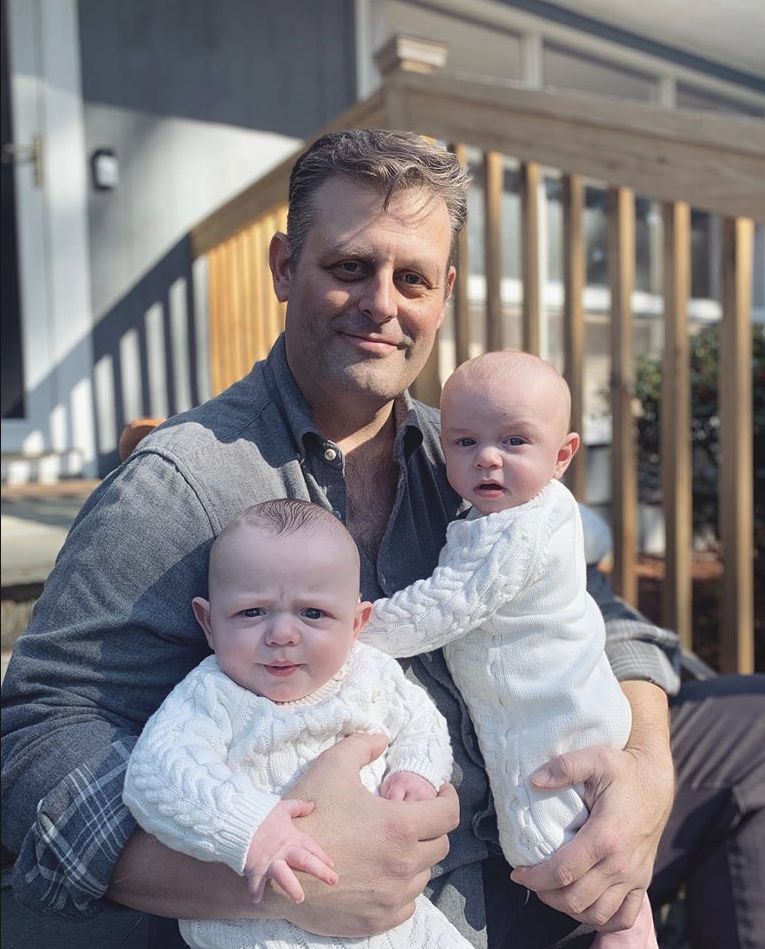 When his symptoms worsened within days and he was suffering from bilateral pneumonia, Tillett was rushed to the emergency room and spent 10 days in a coma.

His wife, a nurse named Elizabeth, told People magazine: “It was just scary to just kind of go from zero to 60.”

“It’s like, ‘Okay, my husband is sick, and now he has pneumonia, and he’ll go in the hospital and maybe get some IV antibiotics,’ to, ‘He’s in a coma with the virus that I didn’t know anything about and hadn’t been in our state and I hadn’t researched at all.’”

Tillett said he was treated with a combination of the malaria drug chloroquine and Kaletra, a combination HIV drug containing lopinavir and ritonavir, according to the Connecticut Post. 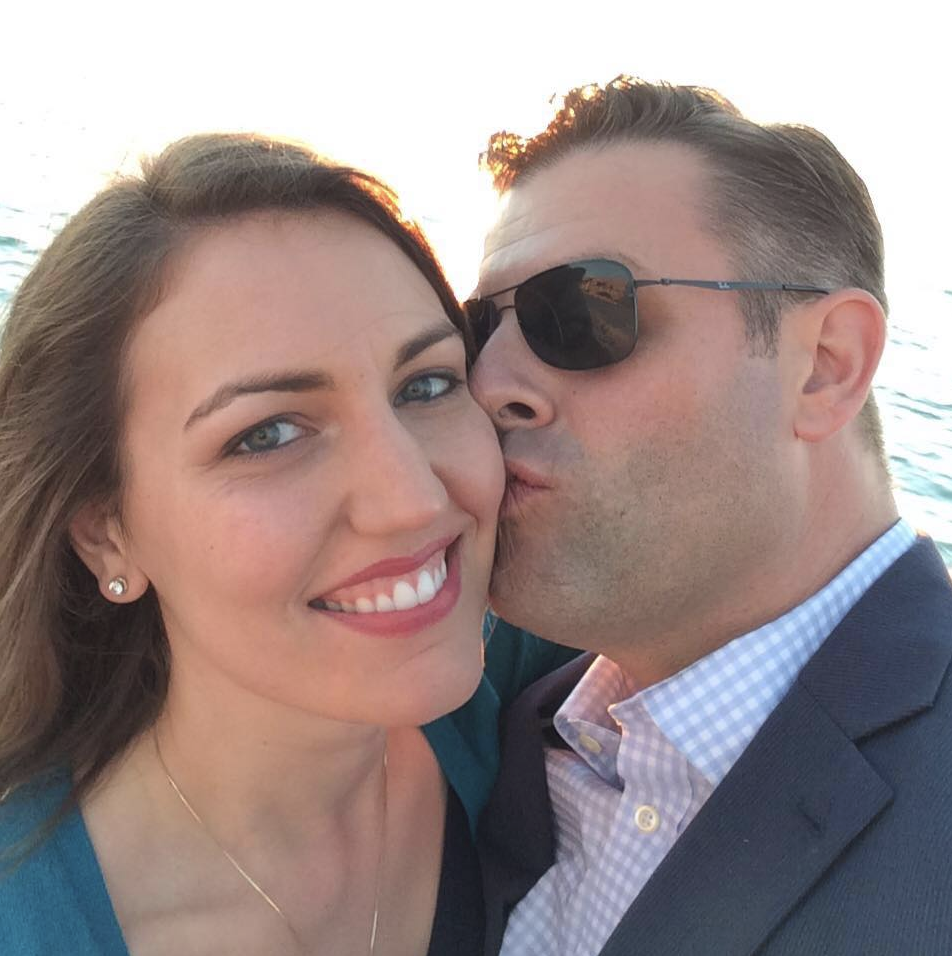 “It worked for me, but it might not work for everyone,” he said of the experimental drug.

Last weekend, the Food and Drug Administration issued an emergency use authorization for hydroxychloroquine and chloroquine to be used on coronavirus patients.

But the FDA made clear it hasn’t been approved for coronavirus treatment because researchers don’t know if it works.

The Centers for Disease Control and Prevention said in a health advisory that if used without a prescription and supervision of a healthcare provider, chloroquine “can cause serious health consequences, including death.” 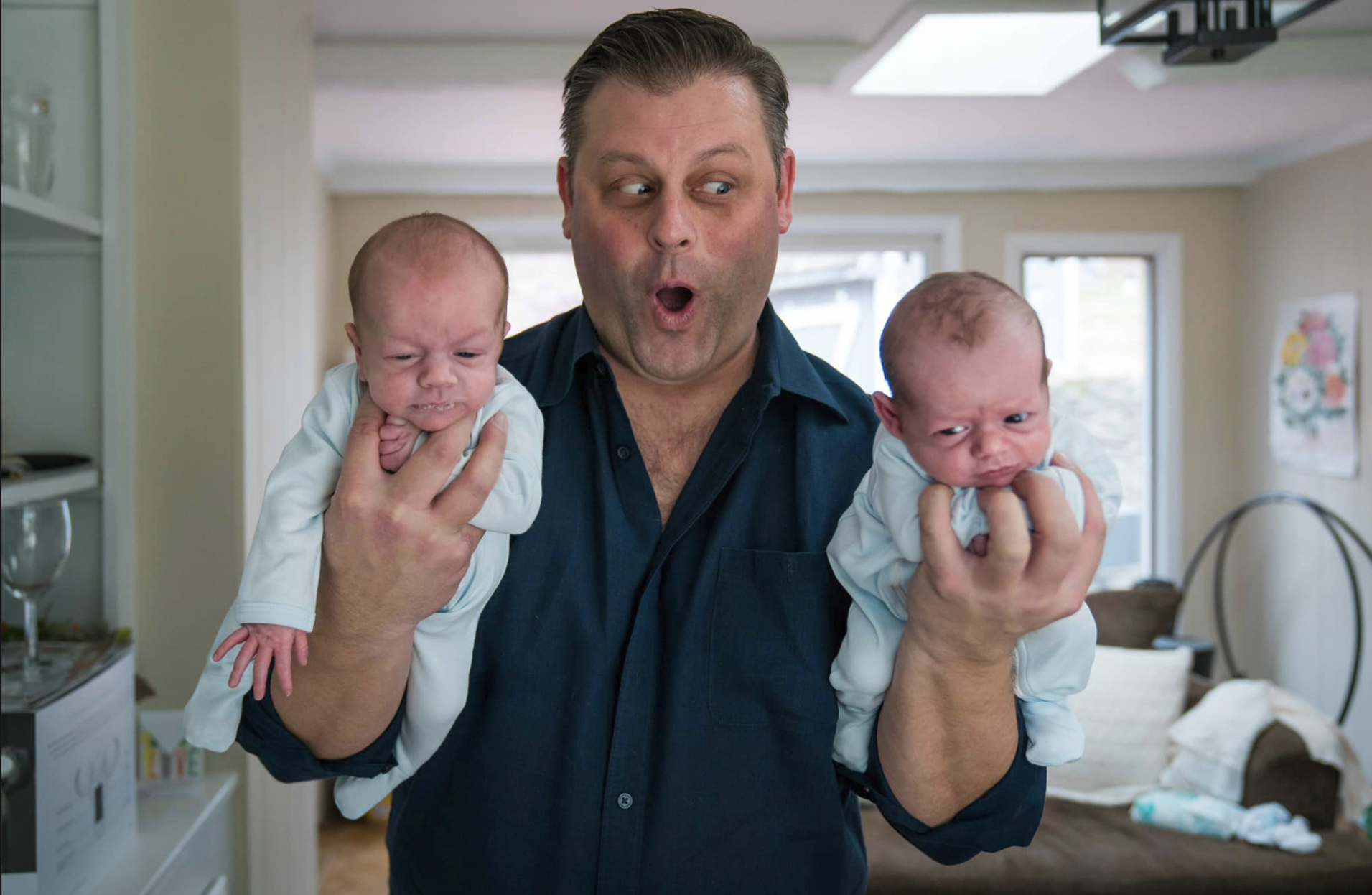 Elizabeth said “there was not an immediate noticeable response” when Tillett received the chloroquine, and was even about to switch over to try Ebola drug remdesivir.

“There was no anecdotal magic bullet,” she told the Post. “I think the supportive care that allowed his body to fight the virus could have very well been what helped him overcome COVID-19.”

“There are no control groups of people getting nothing so it’s hard to say.”

But Tillet’s treatment worked — and he awoke from his coma on March 17, according to People. 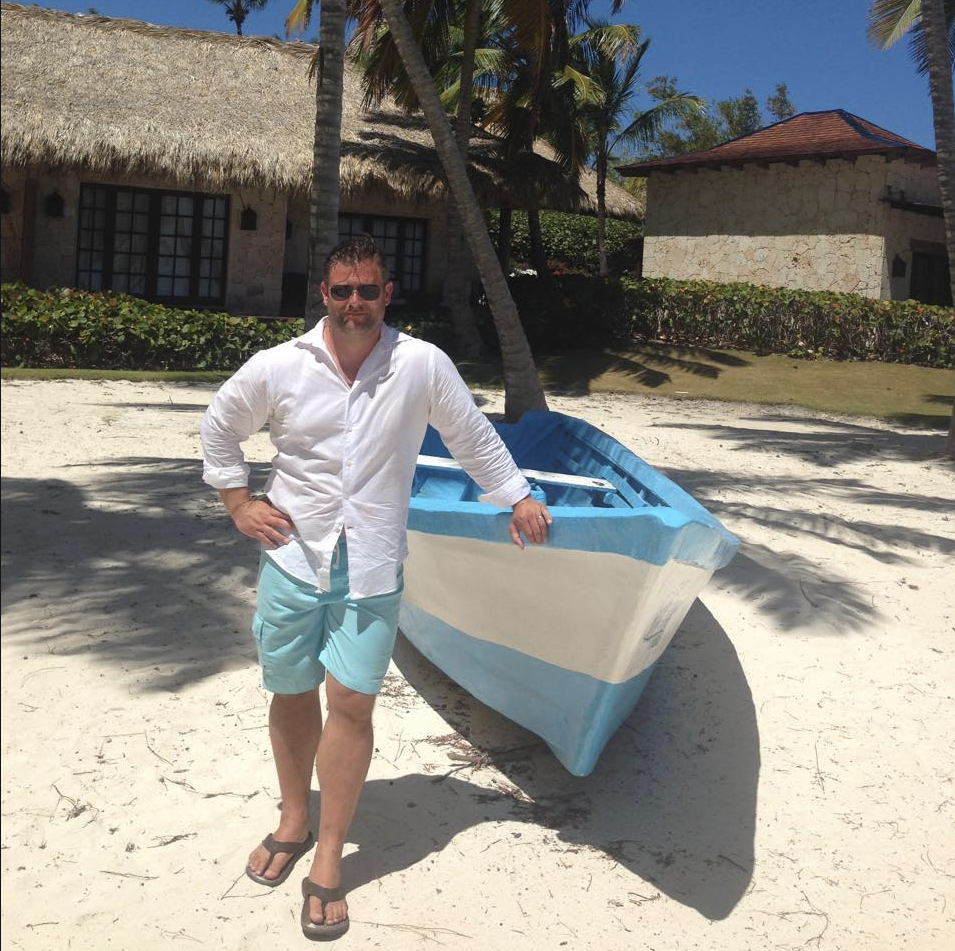 In a strange twist, the 45-year-old said he didn’t remember he was married with a wife and children.

Tillett told the news outlet it took three or four days for him to feel like himself again, but still thinks about those he was hospitalized with. 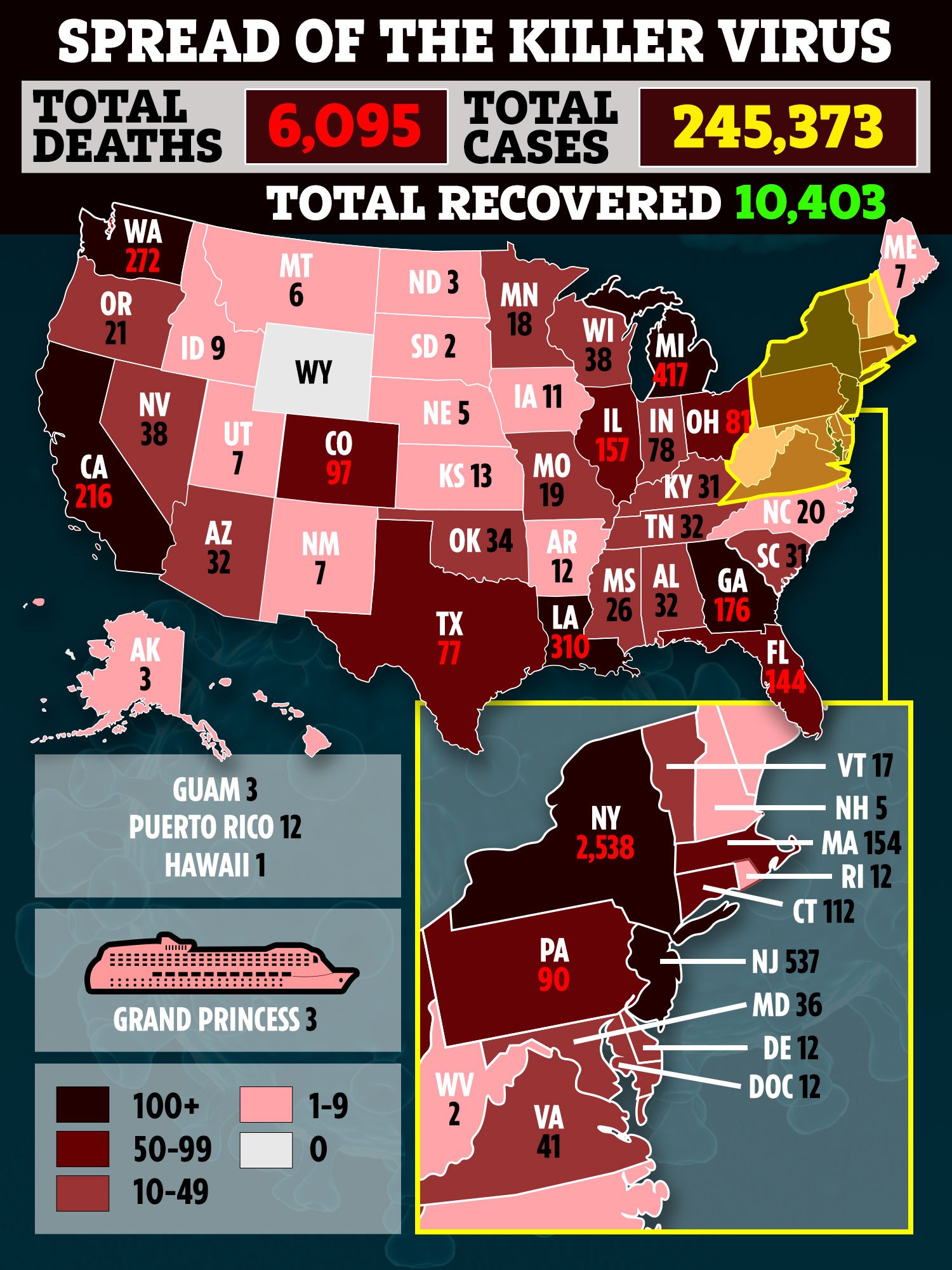 “I’m thinking about the one lady who was screaming sometimes and I’m going, you know, I wonder how she’s doing, if she’s even still there, if she made it,” he said.

“There is some definite emotional feelings you have,” Tillett added, urging people to stay home and practice social distancing.

As of Friday, nearly 4,000 people tested positive for the coronavirus in Connecticut, where at least 112 people have died from the virus.