A DAD has slammed a hotel after he spent “12 hours trying to check in” and was forced to drive more than 130 miles home.

Paul Henderson had planned to stay in the Scarborough Grand Hotel over the bank holiday, but is calling for it to be closed down after his “nightmare from hell” visit. 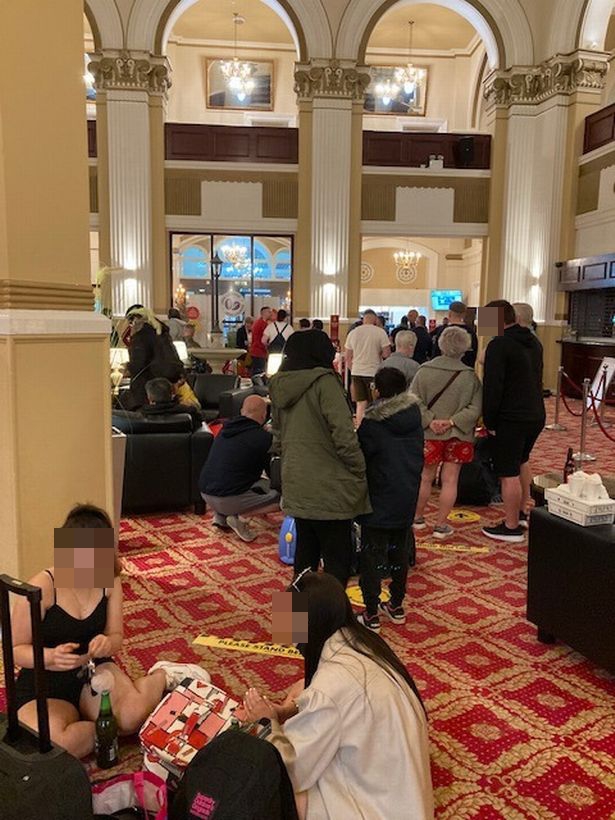 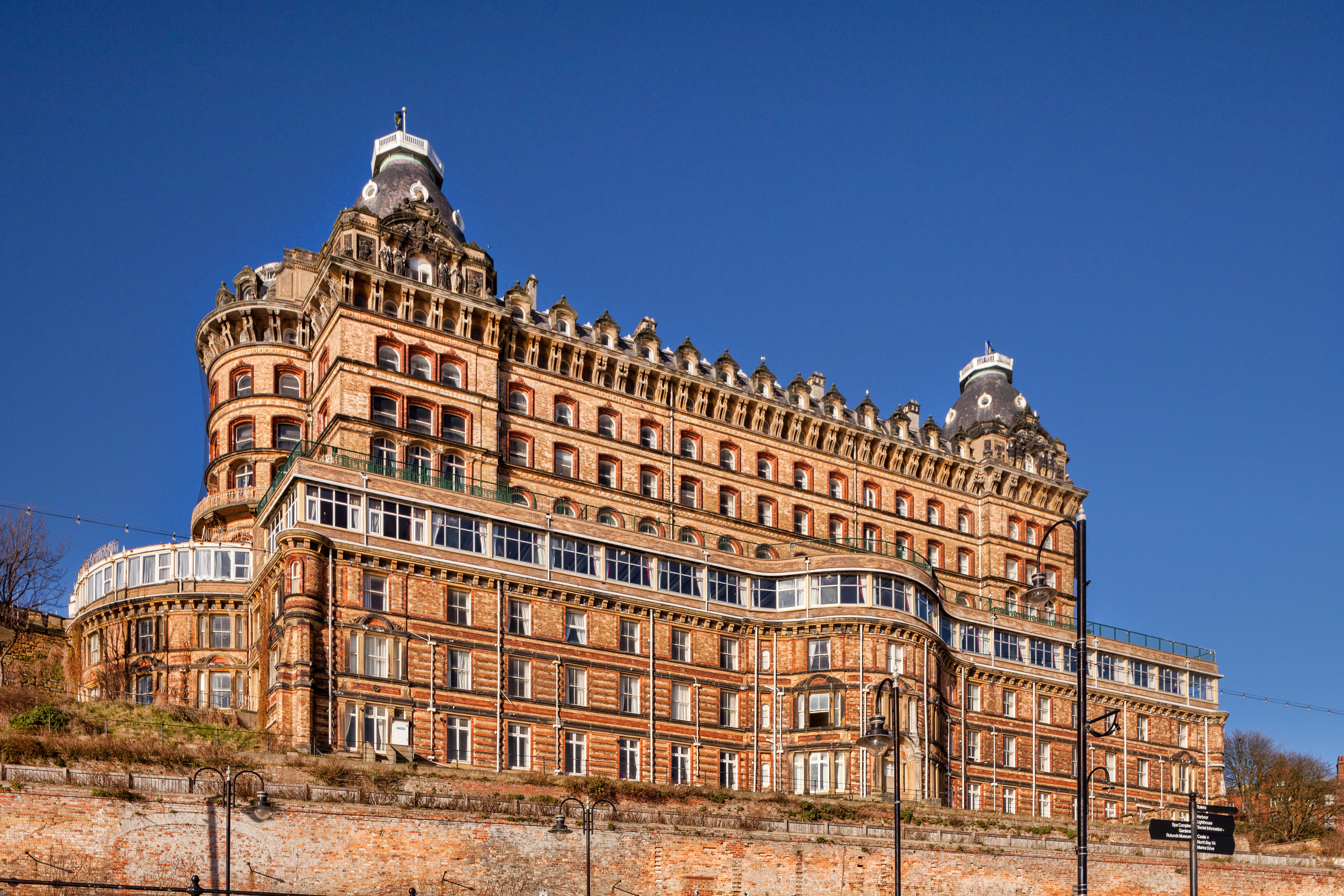 He gave up after claiming that he queued for 12 hours trying to get a room in the hotel, and said there were such huge queues he gave up and returned home to Darwen, Lancs – completing his 266 mile round trip.

Mr Henderson had driven three hours to get to the iconic hotel in North Yorkshire,  and said that he had paid for the room in advance so was not expecting any problems.

He and his son, 10, had planned to enjoy the bank holiday weekend but instead spent hours at the venue after arriving on the morning of May 30.

Mr Henderson told YorkshireLive that he saw dozens of other guests arguing with staff at the grade II listed hotel for a refund because it was so busy.

He said: "The hotel should either be shut down until it's fit for purpose or it should be restricted to what they can handle.

"If we were staying at a refugee camp we would not have been through so bad an experience."

Before he had even stepped foot in the hotel he had to wait half an hour to be given a parking ticket. 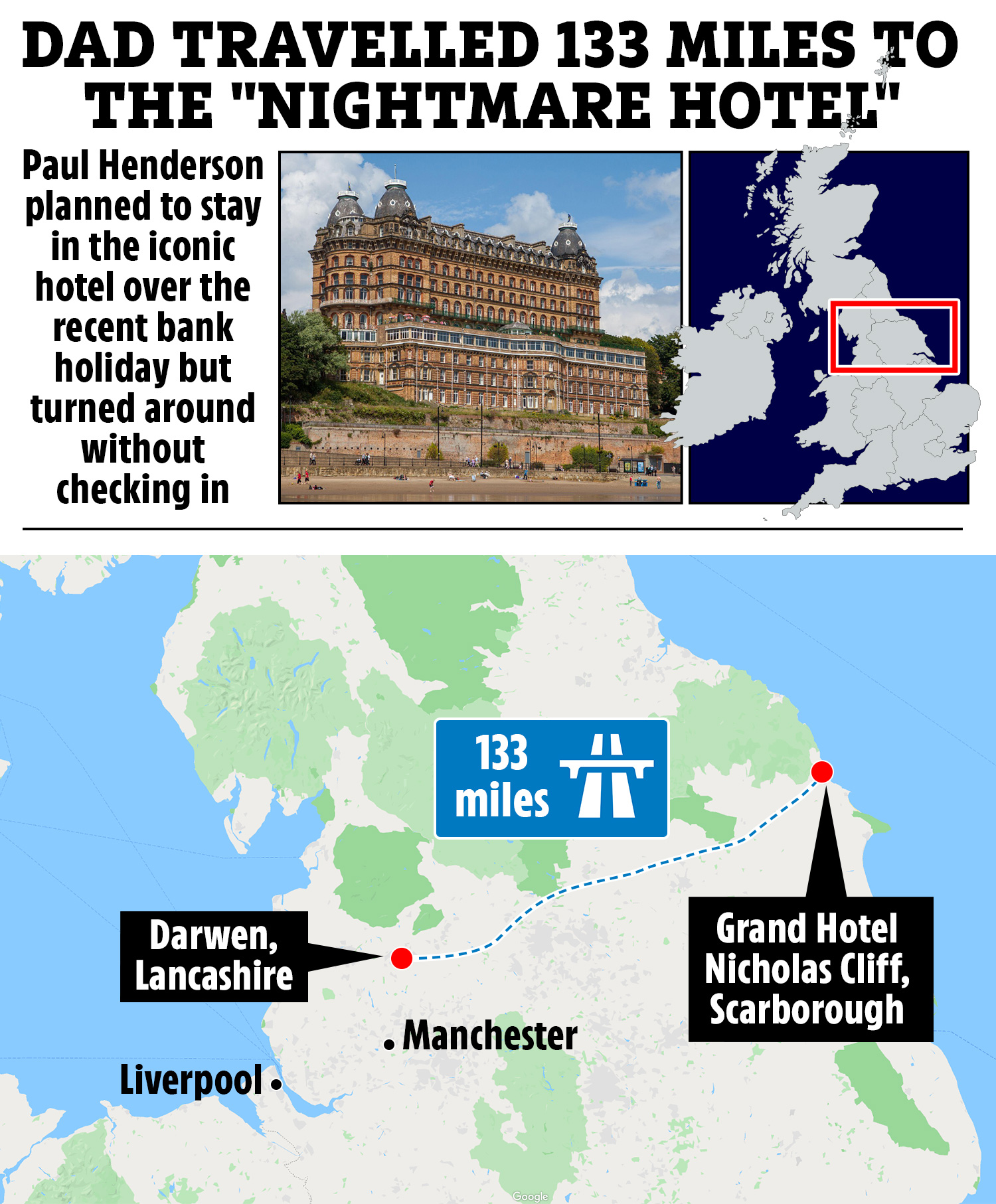 7.30am – Mr Henderson left Darwen, Lancashire with his son

11.05am  – Entered the hotel and attempted to  check in. Was told check ins were not allowed until 4pm

8pm – Returned to the hotel and joined the queue

10.30pm – Gave up and started driving back to Darwen

1.30am – Arrived home in Darwen- after travelling 133 miles back

Mr Henderson claims that when he walked into the hotel lobby he saw a mum with her young daughter “screaming” at staff saying she "would not leave until she got a refund".

He met up with some friends who had been staying in the hotel who told him that “everybody’s been complaining” and there were delays of two to three hours for check in.

Mr Henderson added: "It was not a good start." They also showed me pictures of their rooms which were terrible."

He was told that check in starts at 4pm, so spent some time with his friends and returned to find ta hughe queue with other customers climbing they had been waiting hours.

After spotting the queue he decided to give it another few hours, and returned twice hoping that it would have shortened in that time.

But he claims that it "got bigger and longer with the same people from hours earlier in it".

Mr Henderson said: "At eight o'clock at night there were people going up the stairs in the hotel.People were sitting on the floor. It was crazy.

"I went to the back of the queue and the people there said they'd been there for ages.

"I'd paid for my hotel in advance. I had my 10-year-old boy and there was no way I was queuing at half 10 at night with him. I got in the car and drove the 133 miles home. What else could we do?

"From what I've heard and seen online since people have been queuing until 2.30am in the morning.

"It's staggering the amount of issues they have had in terms of Covid safety issues. It's scandalous. The place needs to be shut down."

He has approached Britannia Hotels, who owns and runs the venue, and has asked for a refund but has not received a response.

Mr Henderson added that if he does not get a refund he will be taking the company to the small claims court, and would urge the local MP’s and councillors to address the issues.

The Sun has contacted Britannia Hotels for a comment.