A DAD was shot in the head with an air rifle by a neighbour in a row over a hedge.

Darrian Palmer, 37, was blasted by Malcolm Newsome, 73, after clippings from the boundary bush fell into the angry OAP’s garden. 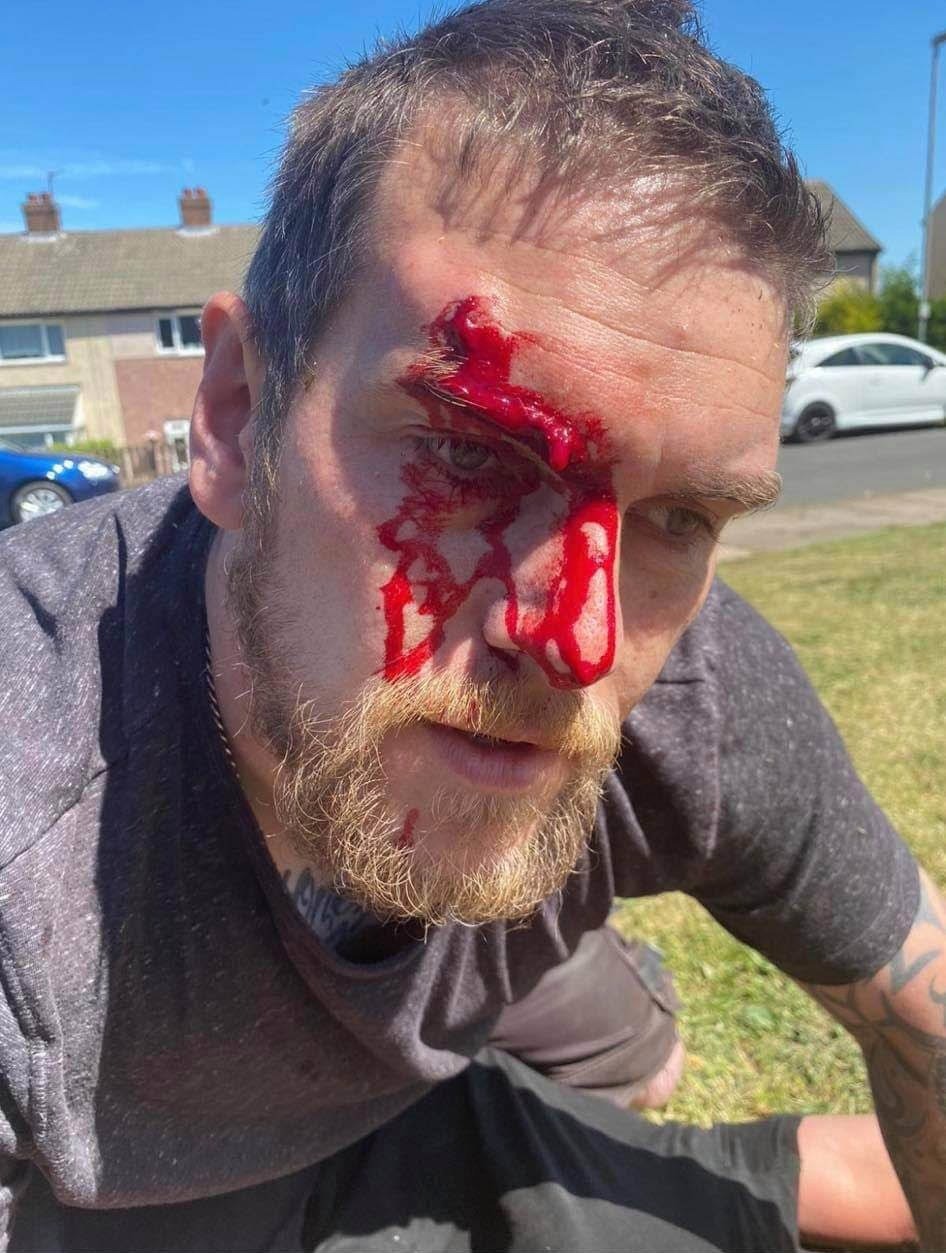 Fuming Newsome threw them back over before going inside to grab the powerful weapon in a fit of rage.

The retired HGV driver then shot dad-of-three Darrian in the forehead in front of the victim’s screaming kids.

Self-employed tradesman Darrian said: “He was shouting, ‘Your f*****g hedge is in my garden.’

“I said, ‘Get a grip, it’s a few little bits.’ He then told me to take a closer look by his fence and that’s when he grabbed the rifle, aimed and shot me. At first I didn’t even feel it. The adrenaline had kicked in.

“But I’m lucky I’m not blind. One inch lower and it would have definitely been life-changing.” Darrian’s wife Claire, 38, grabbed the rifle and threw it out of reach while her husband held Newsome down before the police arrived.

The pellet, lodged in his forehead, was removed at hospital under local anaesthetic and his wound stitched up. 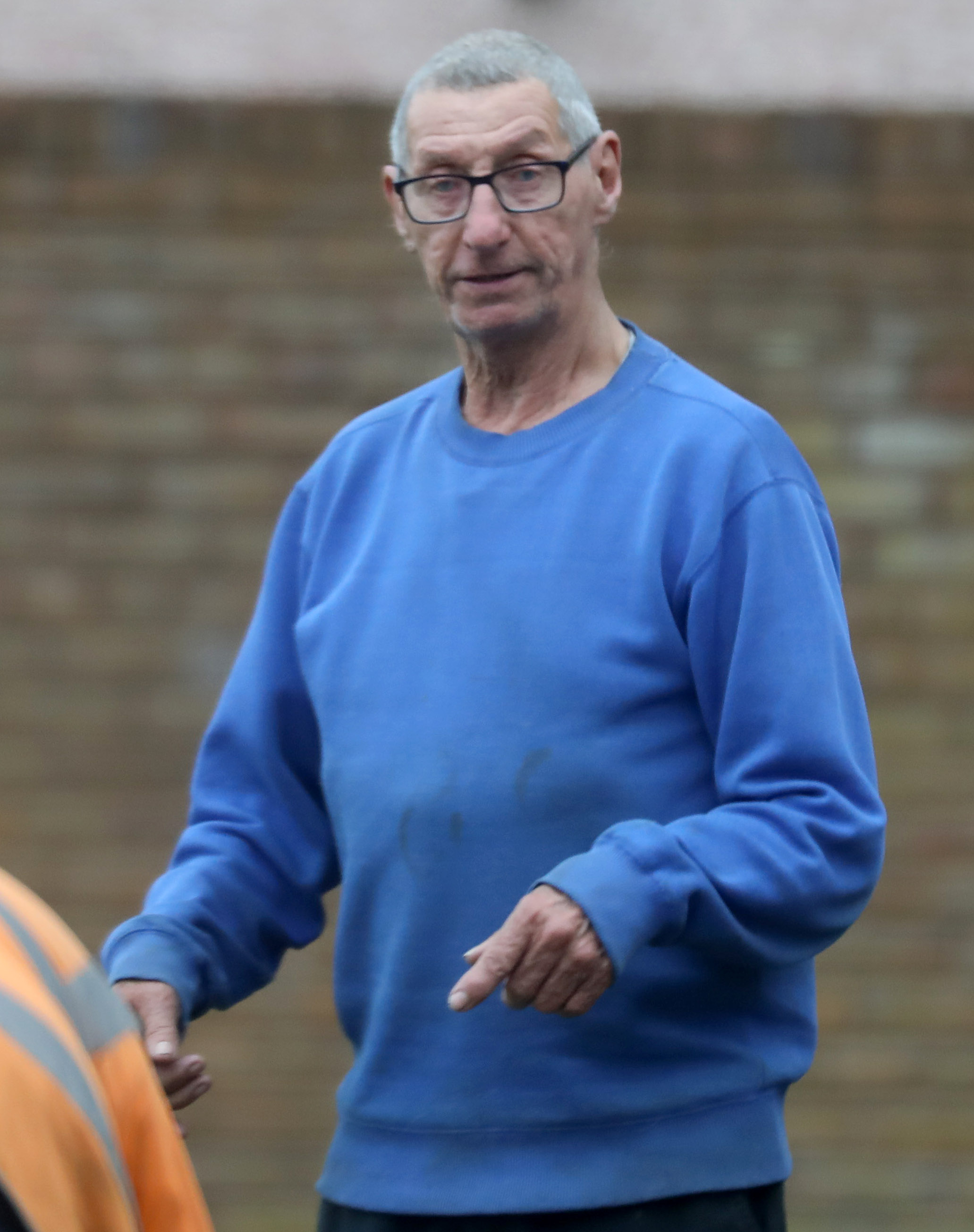 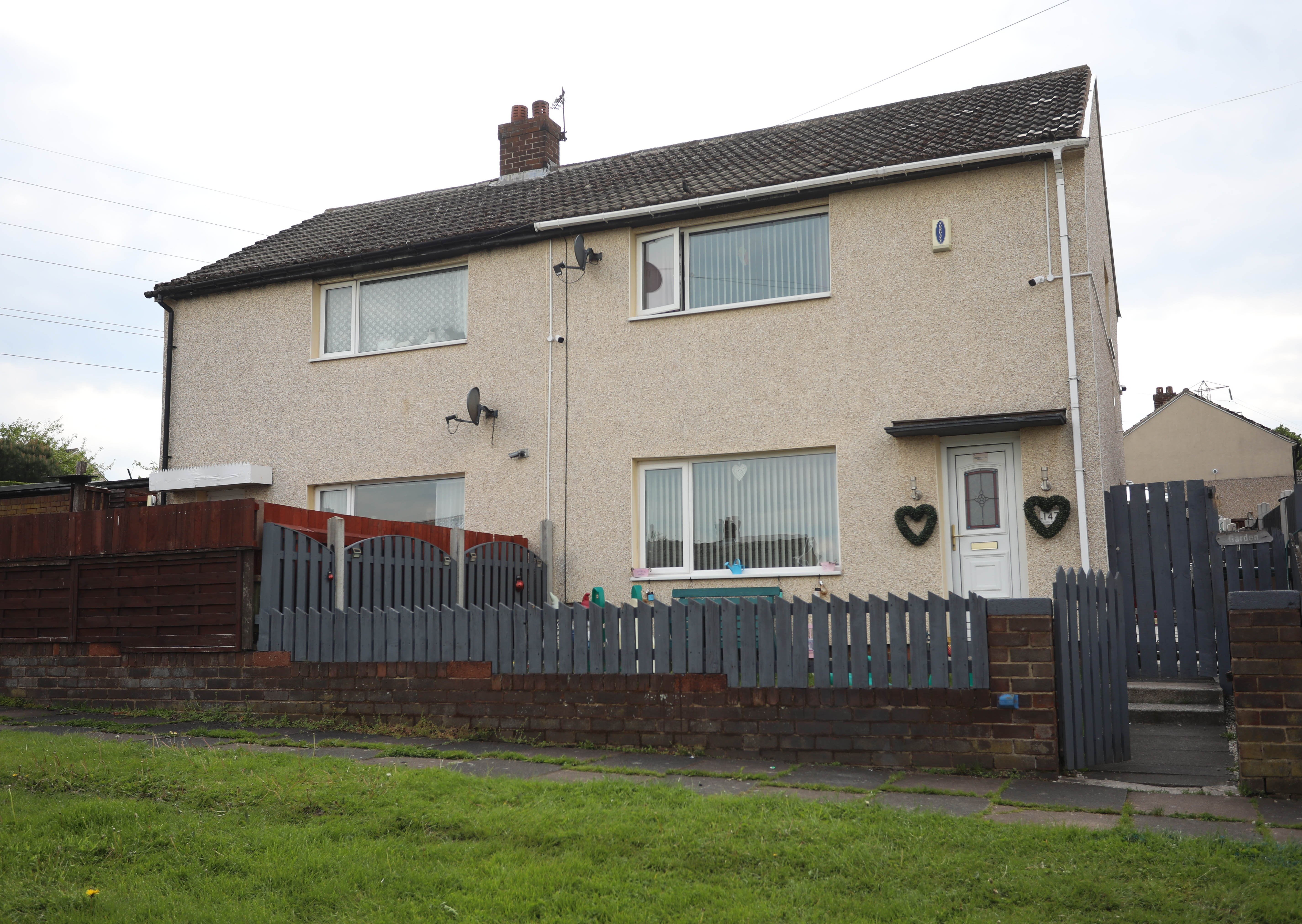 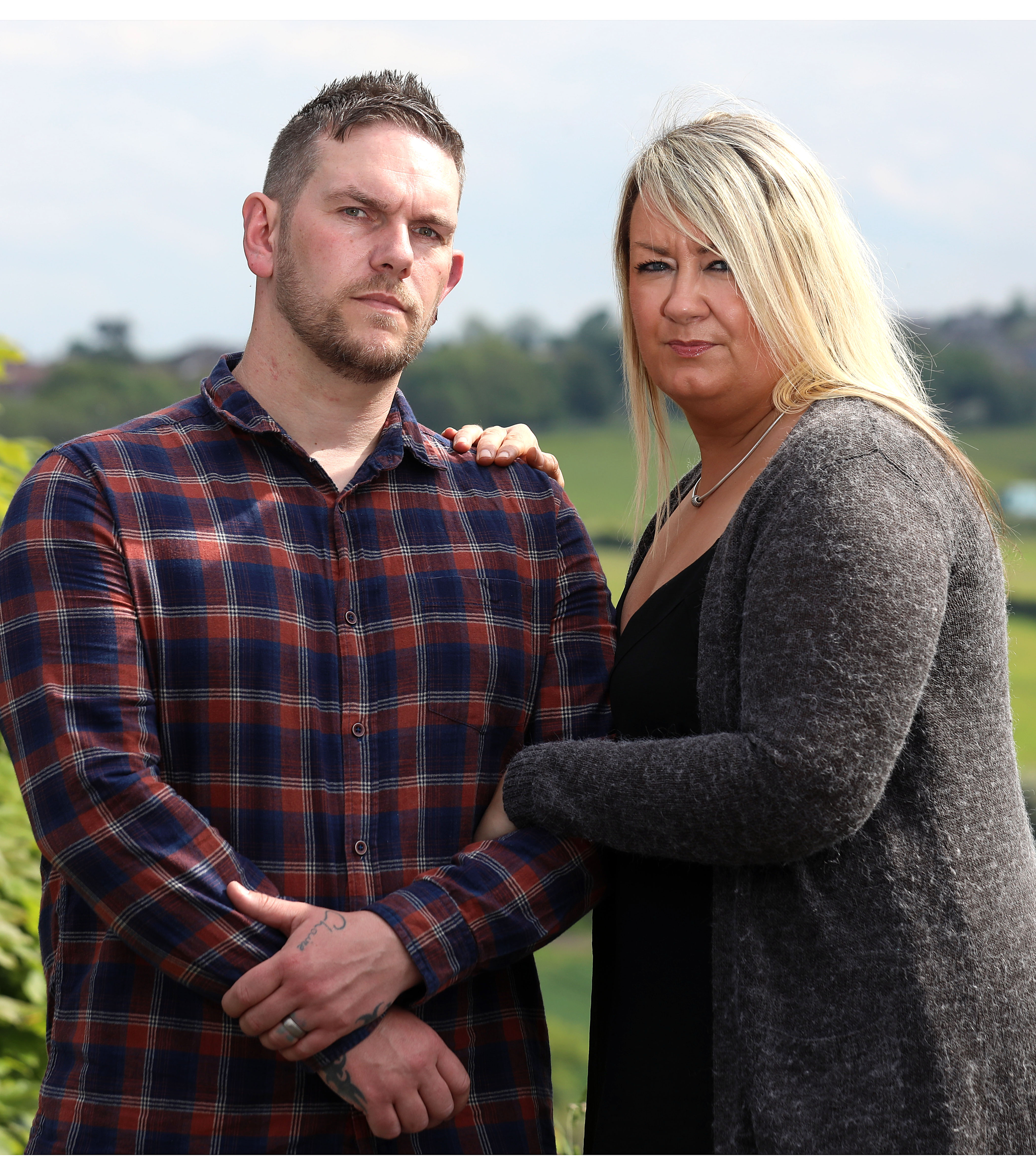 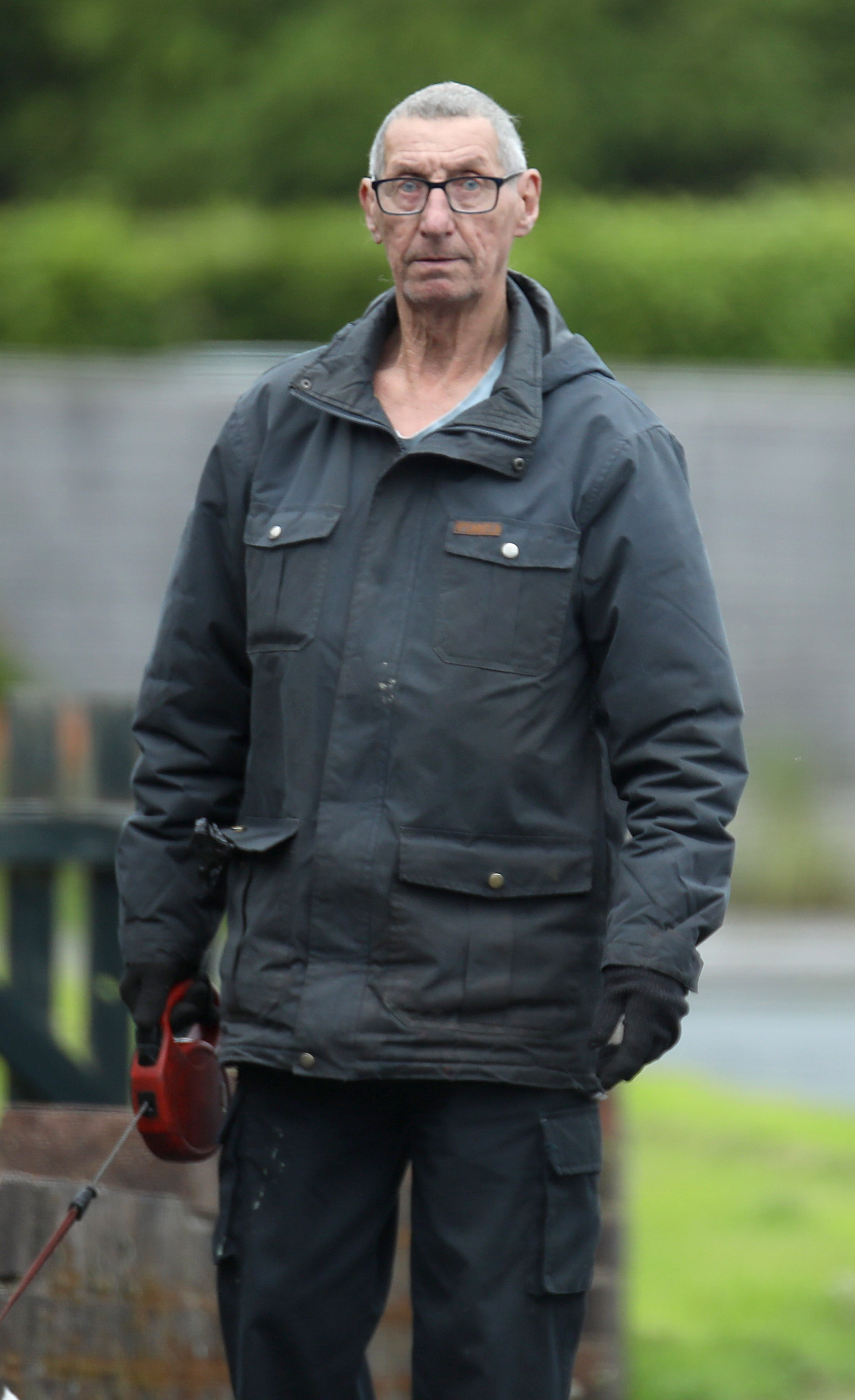 Newsome, of Dewsbury, West Yorks, admitted unlawful wounding at Leeds crown court and got an 18-month jail term, suspended for two years, with 120 hours of unpaid work and a curfew.

They still live next to each other and Darrian said after: “We are so disappointed with the outcome. We’ve been through hell and yet he still gets to go about his daily life as if nothing has happened.

“His age shouldn’t stop him going to prison.”