THE CORONAVIRUS pandemic has inspired the next generation to become scientists with school children now aspiring to "change the world", a survey has found.

Months of "following the science" has had a profound impact on what kids what to do when they grow up. 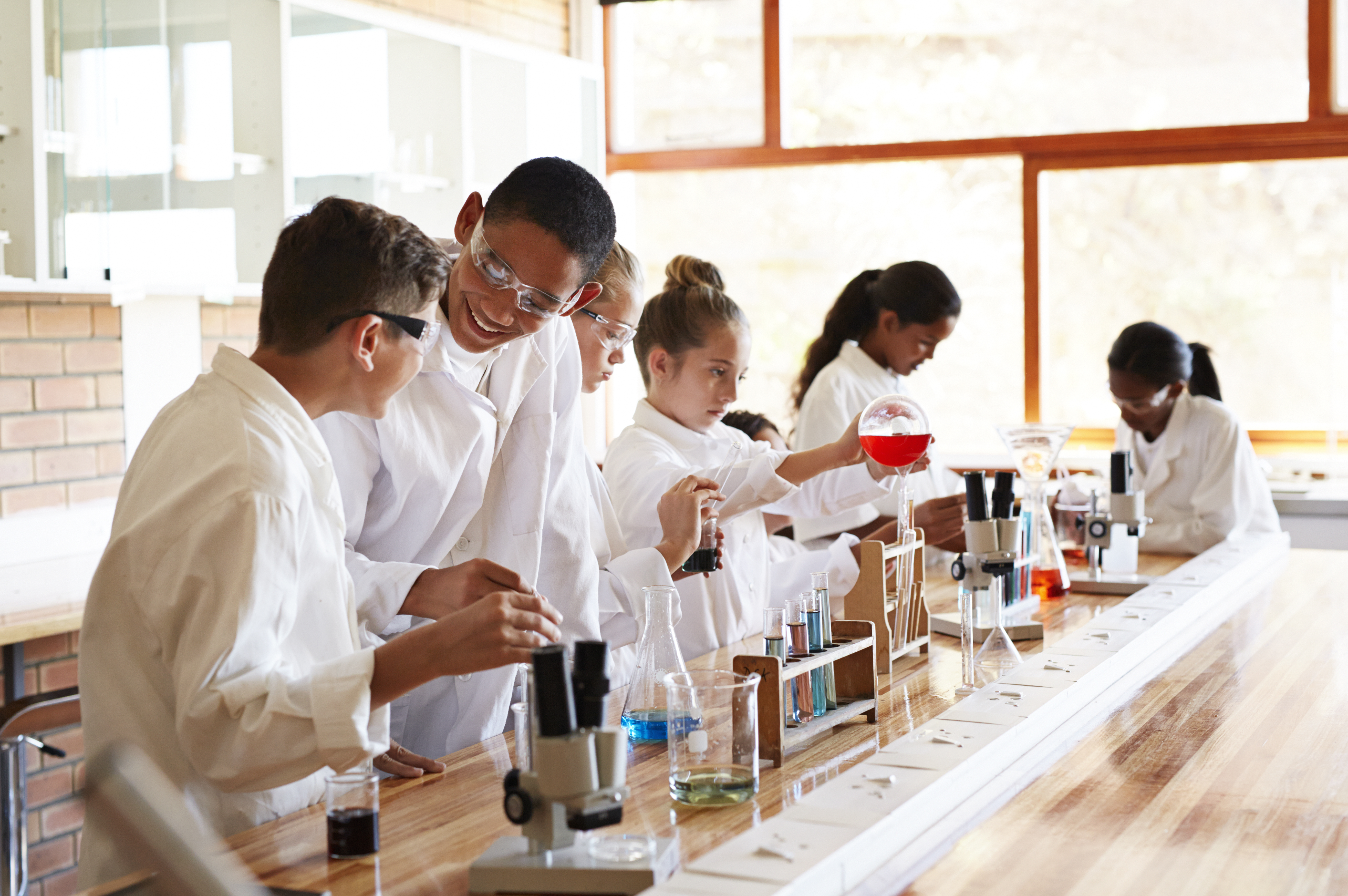 A survey of 2,000 kids aged 11 to 16 found that half of them have ambitions to invent something that could change the world.

Almost half (45 per cent) said the coronavirus pandemic has led them to become more interested in pursuing a career in science, technology, and innovation.

More than a third (37 per cent) of children admit that the Covid pandemic has made them consider a career as a scientist.

Over 50 per cent said they’re more likely to view scientists as role models and a fifth (22 per cent) say they’d wish they could live a day in the life of Albert Einstein.

As many children (73 per cent) have heard of Professor Chris Whitty as they have Professor Brian Cox.

Prof Whitty has become a household name after appearing alongside the Prime Minister during various coronavirus briefings. 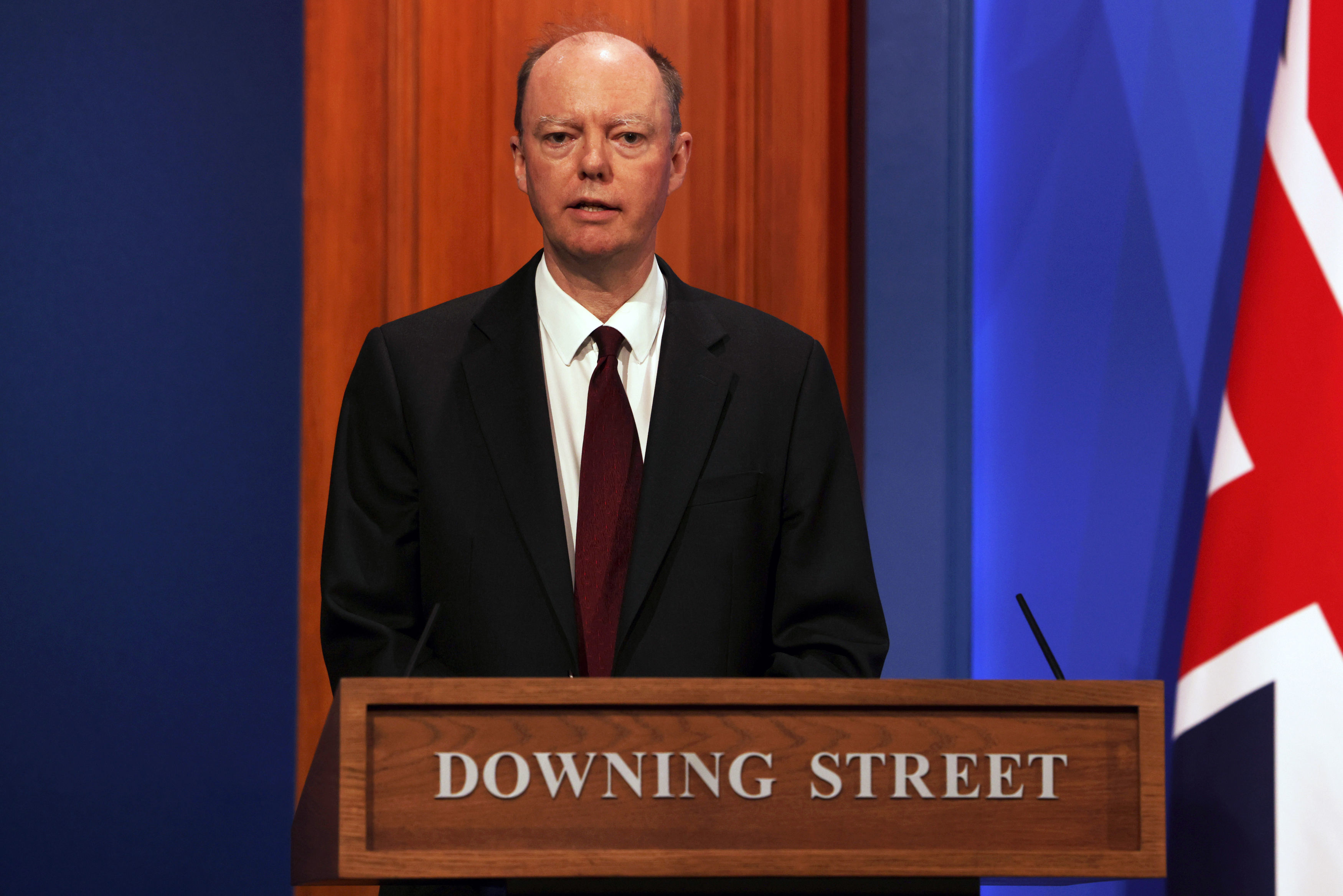 The research, conducted as part of a drive to encourage Brits to have a smart meter installed in their homes, found half of children dream about inventing something that could change the world as a result of the impact the coronavirus vaccine has had.

Millions of Brits have now had a vaccine, with 25-29 year-olds being the latest cohort to be called forward.

So far 40.4 million Brits have had a first dose, with a further 27.9 million now having had a second.

But the pandemic isn't the only things kids are concerned about and three out of five said they’d love to invent a product to solve the climate crisis, while 39 per cent would most like to discover a way for people with serious illnesses to live longer.

And almost a third (30 per cent) want to find a new method to ensure everyone can breathe clean air free from pollution. 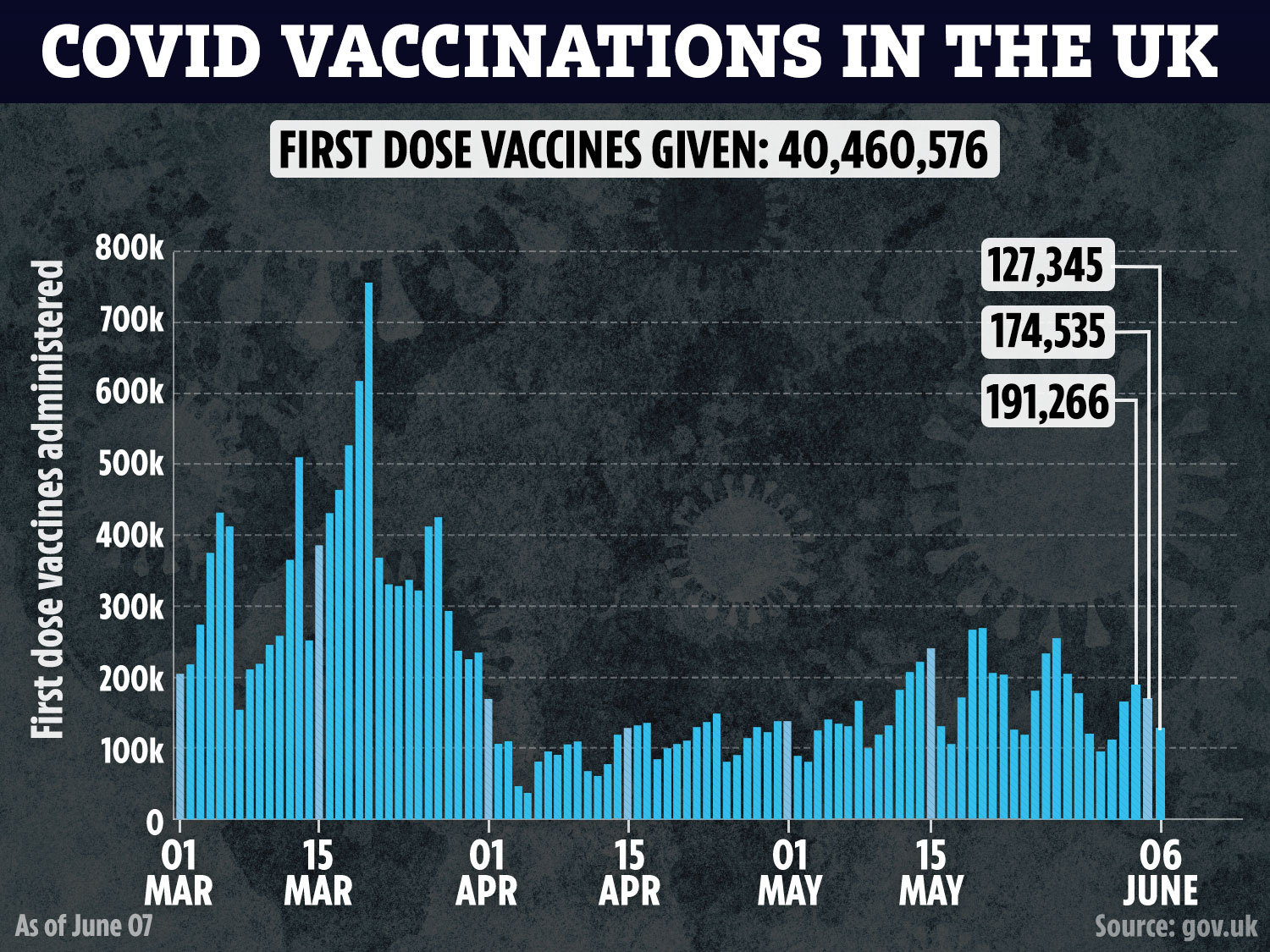 WAYS TO CHANGE THE WORLD

Given the opportunity to invent anything they like, children jumped at the chance to prioritise making the world a better place.

Many said they would find a way to instantly recycle material such as plastic, a way to clean the ocean floors of waste, and addressing world hunger.

Some looked a little closer to home with inventions such as calorie free chocolate, an everlasting pizza, a robot to do their chores around the house, and even discovering the secret to immortality.

The climate crisis (56 per cent) is the most important issue that kids feel scientists need to address right now, followed by renewable energy (41 per cent) and healthcare (38 per cent).

The research found that careers in science, technology, engineering, and manufacturing (STEM) are among the most popular dream jobs for the children of today.

Two out of five (40 per cent) children want to become a social media influencer and a quarter (27 per cent) would like to be a reality TV star.

Robert Cheesewright, director at Smart Energy GB, said: “It’s really interesting to see how recent times have shaped the next generation’s career choices and the impact they want to have on the world.

“It’s particularly heart-warming that children are so passionate about the environment and are desperate to find a solution to the ongoing climate crisis.

“The good news is that they will be helped in their quest by existing technology such as smart meters, which are already upgrading our aging energy system and helping our country move to a smarter, greener future.”

Smart meters have already replaced over 24 million analogue gas and electricity meters across Great Britain, allowing us to upgrade our aging energy system, reduce our reliance on fossil fuels and help build a greener economy in the fight against the climate crisis.