A COUPLE endured a nine-hour journey after an AA driver dumped them at roadside services.

Gillian and Trevor Riley broke down, but were left stranded after the recovery driver towing them dropped them on the A6. 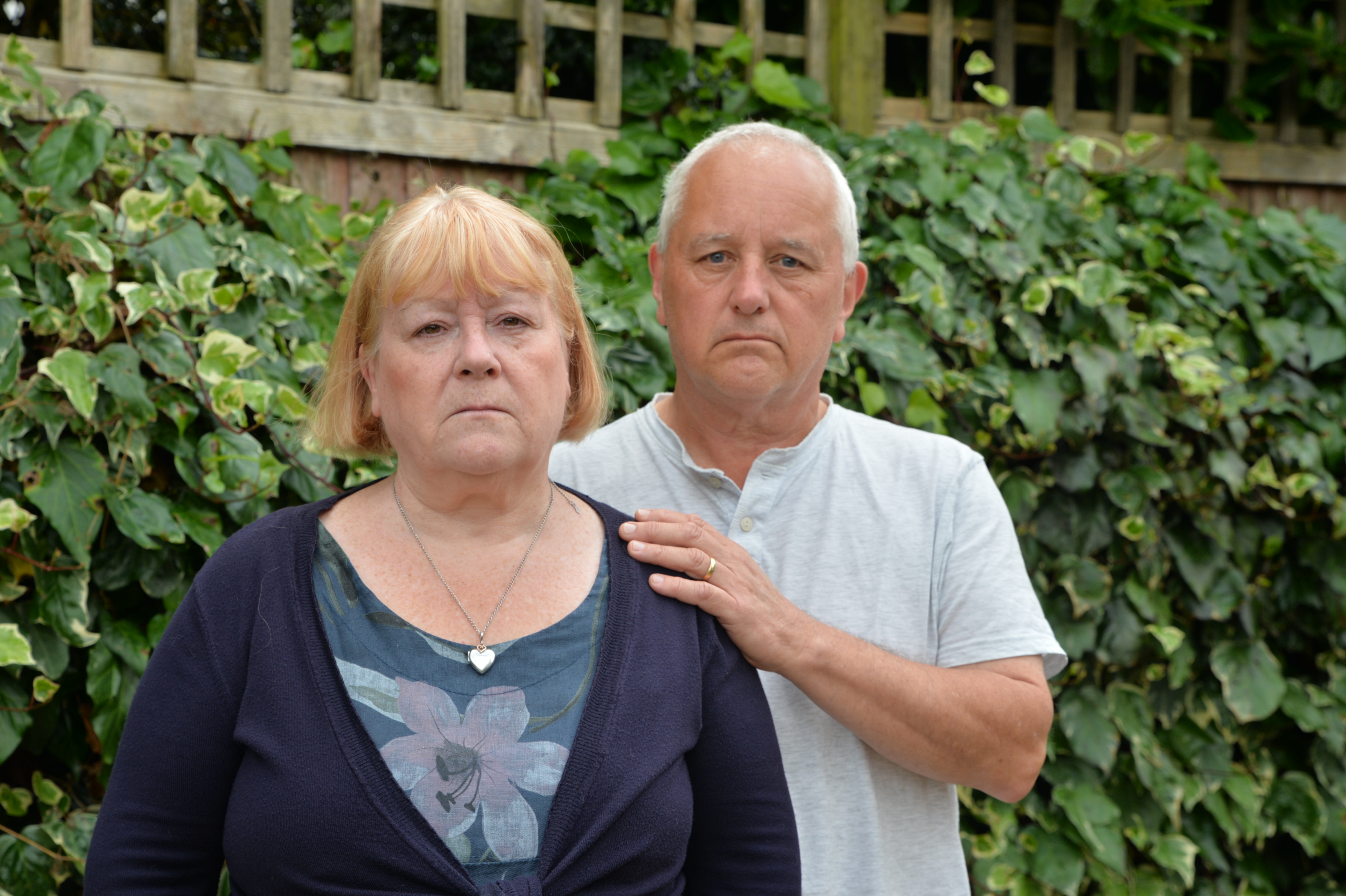 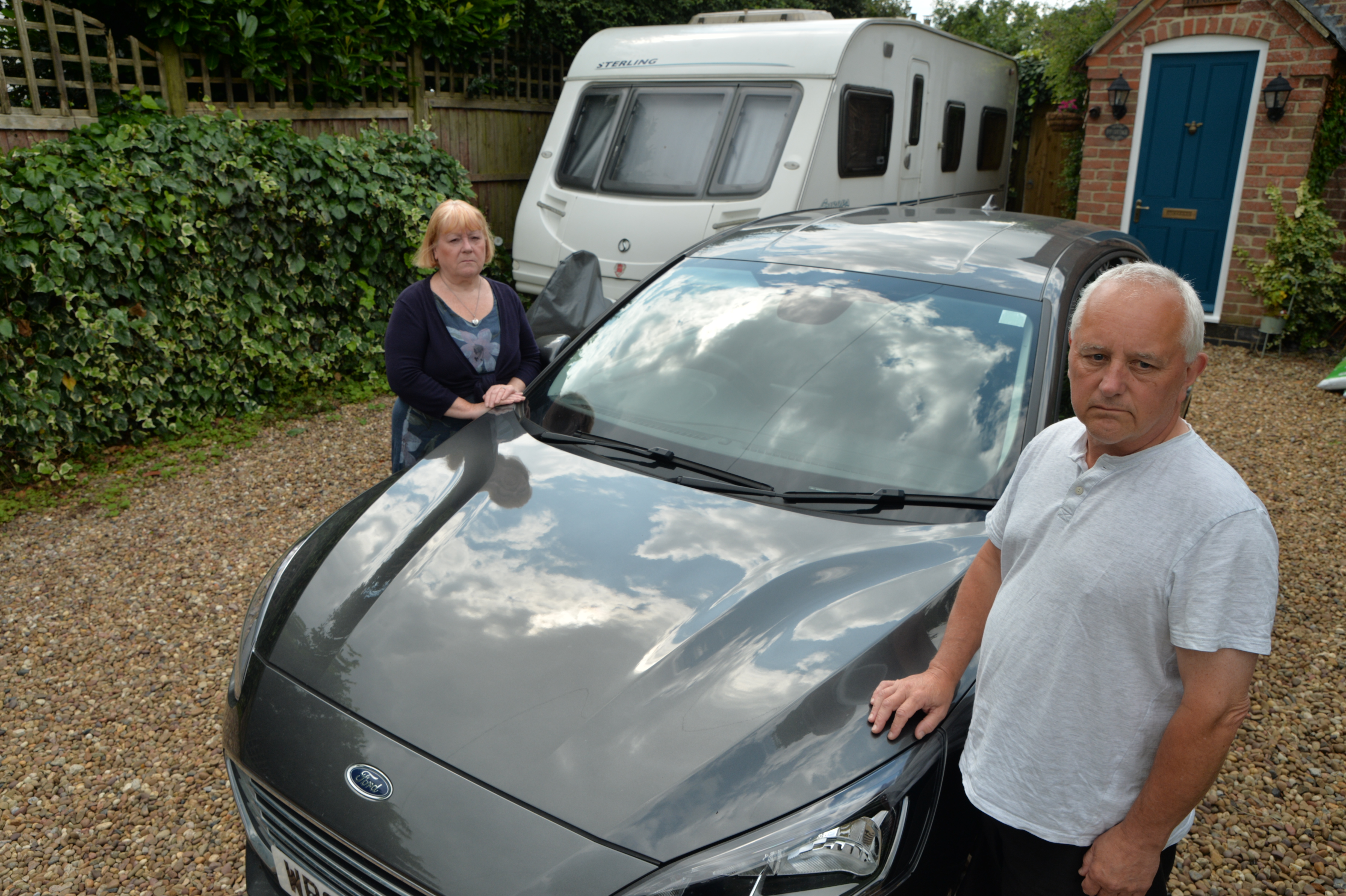 He told them his shift was due to finish and another driver would come to pick them up.

The couple, from of Old Dalby near Melton, Leicestershire, faced a hellish return journey for a trip that normally takes two and a half hours.

But the 80-mile trip home ended up taking longer than a transatlantic flight to New York.

They had problems with their car while staying at their holiday home in Ely, Cambridgeshire and needed to be towed home.

But the AA driver who collected them suddenly pulled into the A6 service station near Birstall and began unloading their car.

Gillian, 63, said: "My husband quickly got out and asked him why he
had stopped.

"He explained that his working hours were up and that we would have to get a second recovery vehicle sent out to us."

The AA sent a taxi to take Gillian and their dogs home, while Trevor, 67, waited for another recovery driver to turn up.

My husband quickly got out and asked him why he had stopped. He explained that his working hours were up and that we would have to get a second recovery vehicle sent out to us

The taxi driver then wouldn't take their dogs in his car,so they had to wait for the second recovery vehicle.

Gillian and Trevor arrived back at their home at 7.15pm, eight hours
after they were supposed to be collected by the AA, nine hours
after leaving their holiday cottage.

Gillian fumed: "It was a disaster from start to finish.

"I can't believe they've let us down so badly. I've been a member since 1995 and I've never experienced anything like it.

"My yearly subscription is meant to be renewed this month, with fees
increasing by £50, and I've just asked them "where is the incentive
for me to carry on?"

"We've been completely let down by them and they
refuse to take responsibility."

The AA has apologised and launched an investigation over the "unacceptable delay".

A spokesman said: “The member was first advised their car required garage work and we arranged for recovery with a third party agent.

"Unfortunately, the recovery agent arrived late and had to terminate the journey early due to government working hour rules.

“We have been in touch with the member directly following the initial
complaint and would like to extend our apologies once again.

"We will be contacting them further to help restore their faith in the AA.” 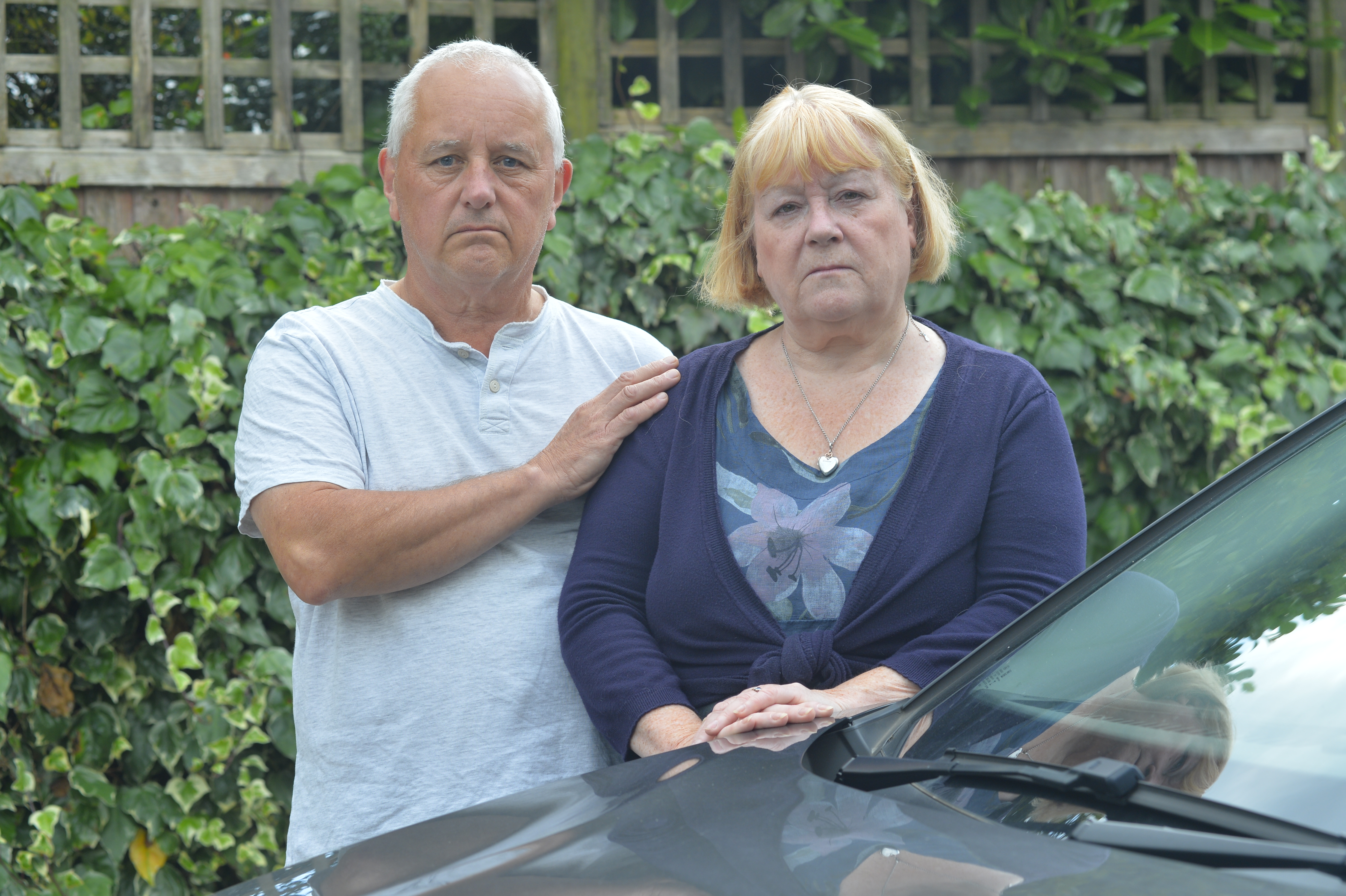