A SHOCKING video has emerged showing a man pinned to the ground by police officers just moments before he died of suffocation.

William Jennette, 48, was restrained and allegedly told “he shouldn’t be able to breathe” while in custody in Lewisburg, Nashville, on May 6 last year.

The footage obtained by WTFV shows the on-duty officers struggling with the father of five after he refused to get into the restraining chair at Marshall County jail.

In the footage, Jennette emerges from his cell and then grapples with the officers when they tried to put him in the chair.

One officer is then seen shoving Jennette into a wall before other officers and police rush to help.

As he was wrestled to the ground, Jennette can be heard shouting: "Help me, they're going to kill me."

In an attempt to cuff him, multiple police officers then pin him down as the man screams for them to get off him.

“Stay down you stupid son of a b***h,” one officer appears to say.

After Jennette says that he couldn’t breathe, a female officer responded: “You shouldn't be able to breathe, you stupid b*****d.” 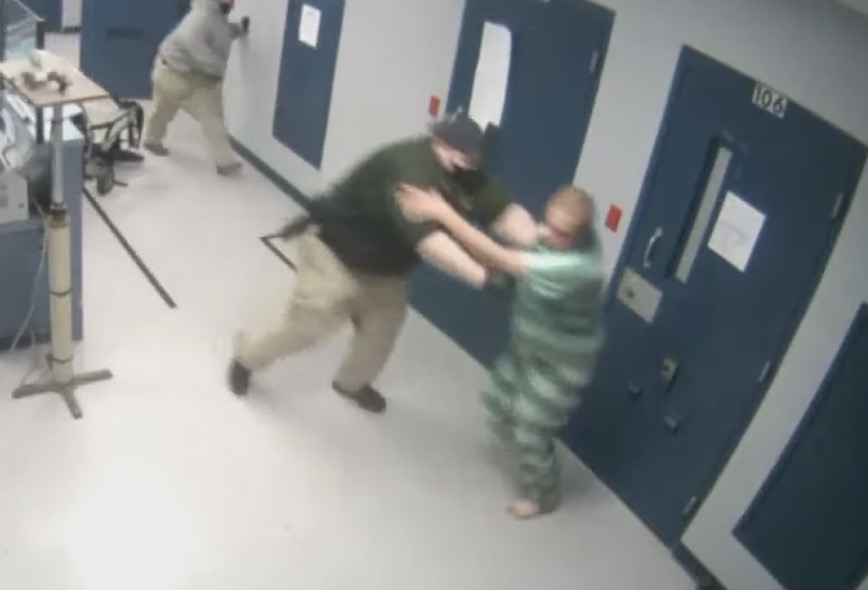 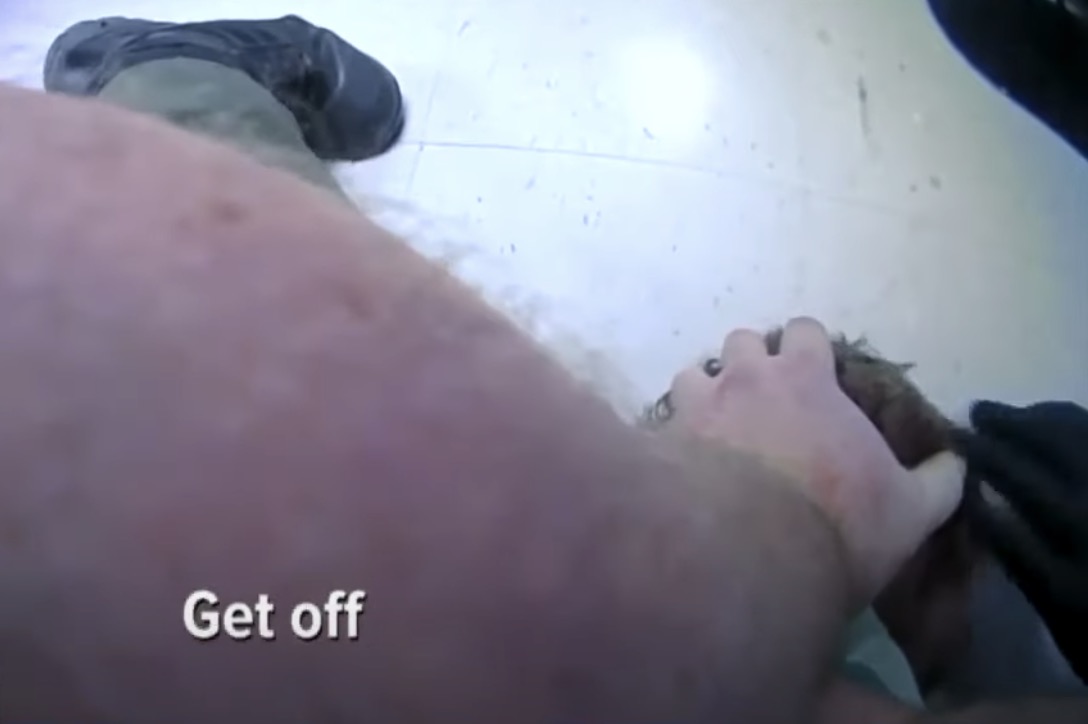 With a number of officer pinned on the 48-year-old, one officer reminds the others to make sure he is not suffocating.

“That's why I'm not on his lungs, to let him breathe,” another responded.

The last thing Jennette said before his death was "I'm good."

An officer responded, saying: 'No, you ain't good. You're going to lay right there for a f***ing minute.'

A medical examiner has since ruled that the man died as a result of asphyxiation and from the drugs that were in his system, including methamphetamine.

His death was ruled a homicide but a grand jury declined to charge any of the officers involved.

Dominique Jennette, the daughter who is bringing the lawsuit, told NewsChannel 5: "It just feels like my heart is constantly being ripped out of my chest, and there's no peace to that."

She says that the officers involved weren't trained properly for the situation.

The incident come amid an increasing debate about the use of Police restraints, following the high profile death of George Floyd.

Seth Stoughton, an associate professor of law at the University of South Carolina, added that the officers had done "the exact opposite" of what long-established police training guides advise.

"When the handcuffs came on, they should have rotated the guy to his side," he said. 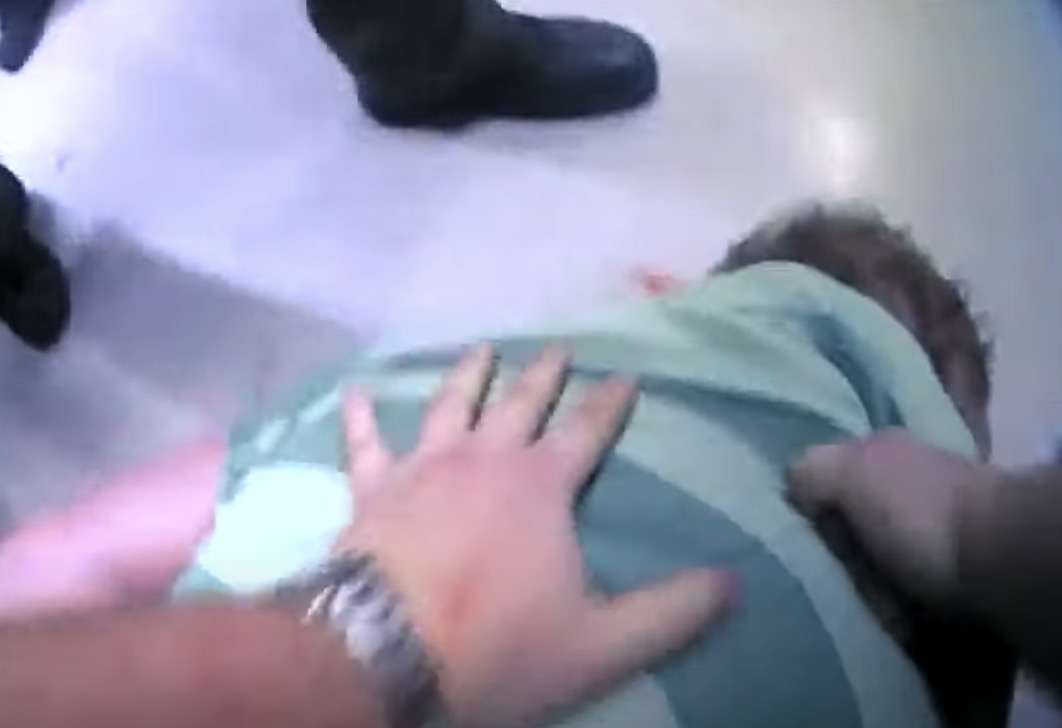 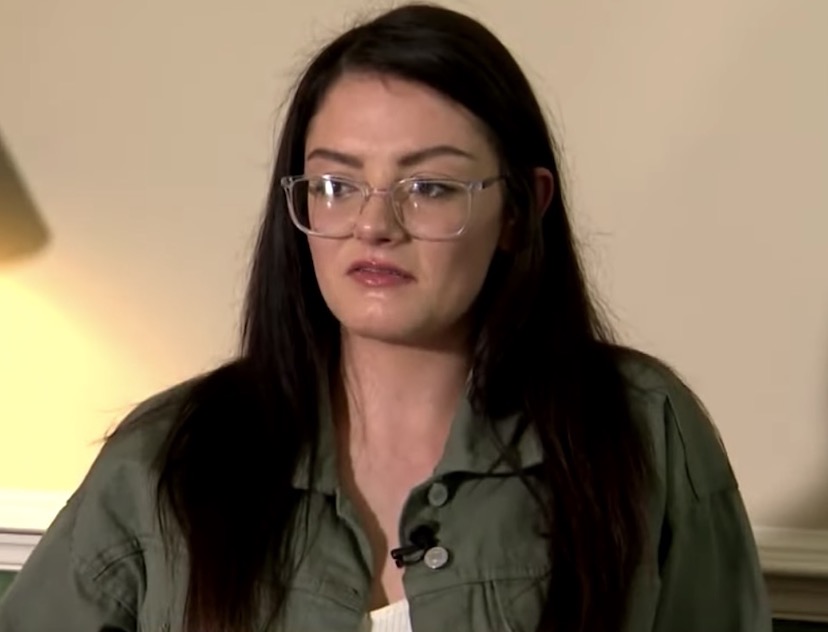 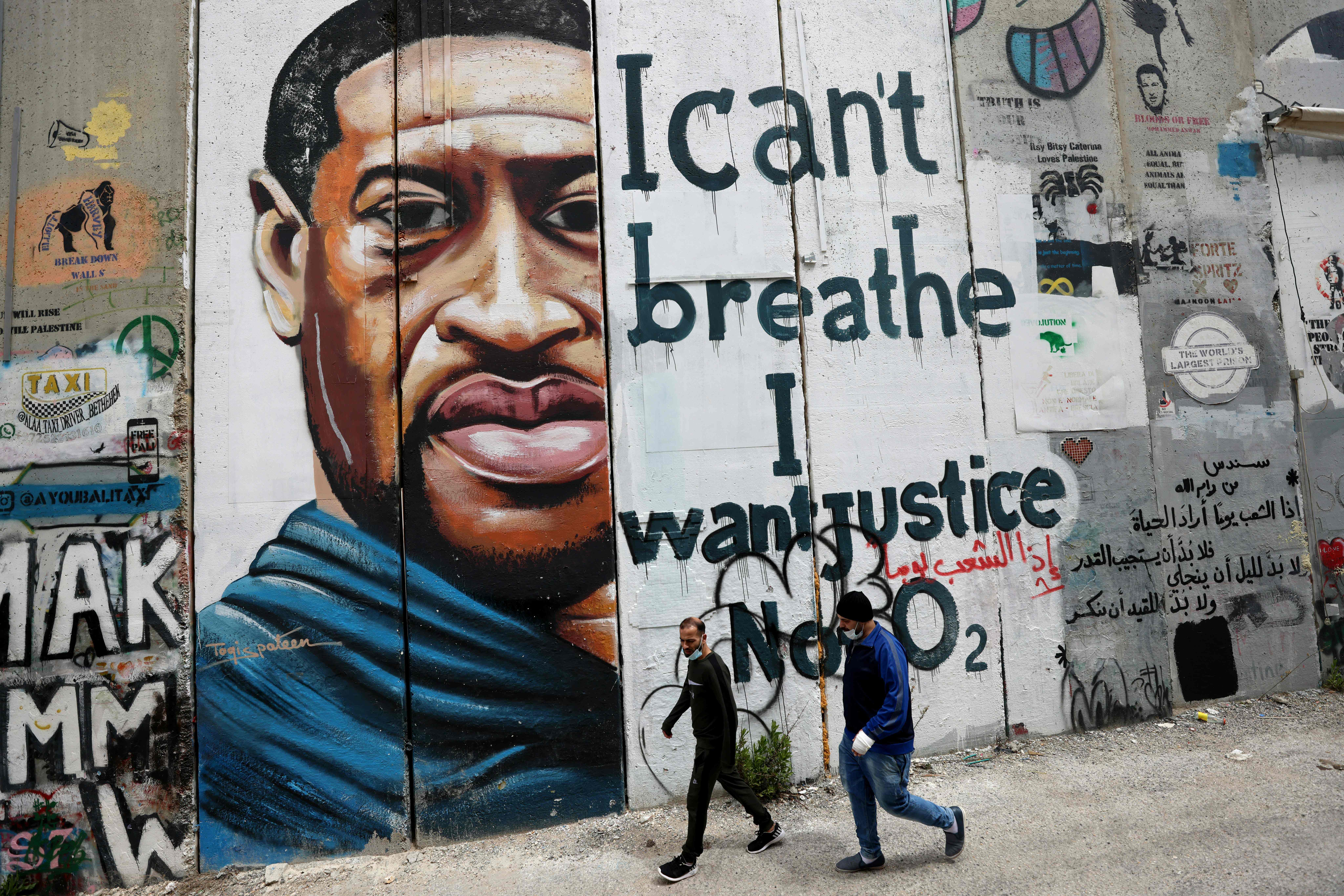