Copenhagen has overtaken Tokyo to be named as the safest city anywhere in the world in a new report – just pipping Toronto to the crown.

The research, which is published by The Economist every two years, previously ranked the Danish capital eighth overall, with Tokyo holding the top spot.

However, following the last two year period, in which the Covid-19 pandemic has gripped the world, Copenhagen has claimed this year’s crown as the overall safest city in the world.

The study also ranked London as the joint 15th safest city in the world, tied with San Francisco. 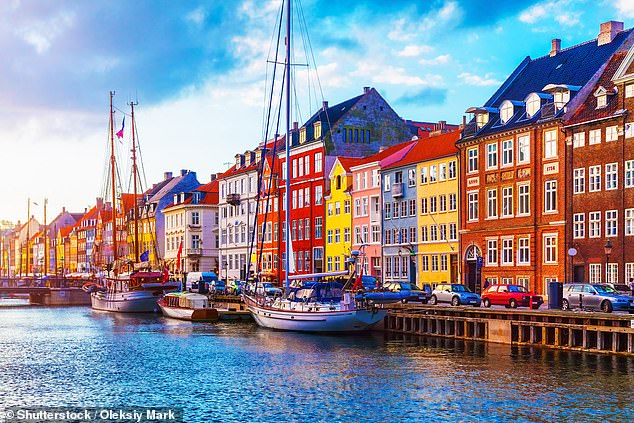 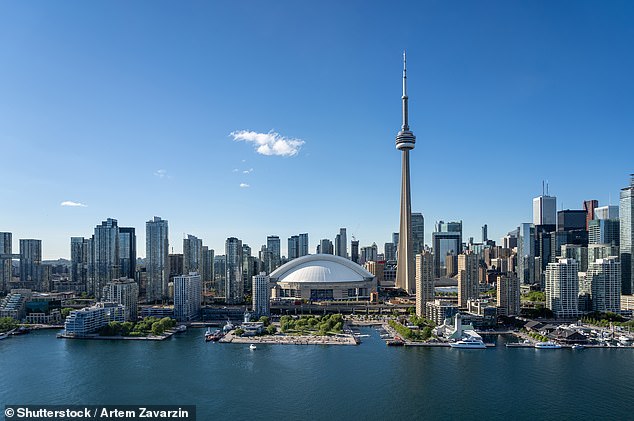 The research, which is published by The Economist every two years, previously ranked the Danish capital eighth overall, with Tokyo holding the top spot. Pictured: Toronto which was ranked second in the 2021 report

The report ranked the safety ratings of cities around the world based on five distinct categories: Digital Security, Health Security, Infrastructure Security, Personal Security and the newly incorporated Environmental Security.

Copenhagen outranked former leaders Tokyo in four out the five categories, with the Japanese capital only ranking higher on health security.

The Danish capital received an overall safety score of 82.4 and was closely followed by Toronto which was scored 82.2.

Despite this, the Danish capital only led the world one of the five categories – Personal Security. 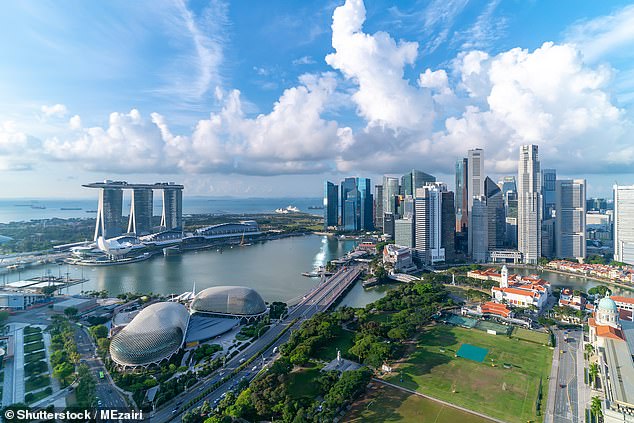 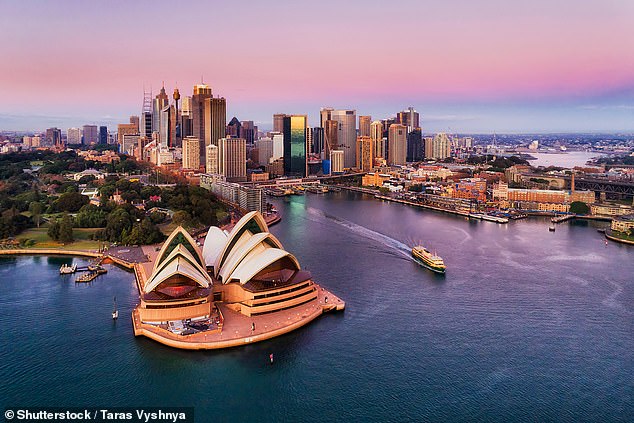 Sydney (pictured), which ranked fourth overall, led the world when it came to Digital Security in the report

‘Copenhagen is also characterised by great social cohesion and a relatively narrow wealth gap. It is a mixed city where both the cleaning assistant and the CEO meet each other at the local supermarket and have their kids in the same school.’

Despite this, the lord mayor did concede that the city still has a problem dealing with ‘repeat youth offenders’.

Commenting on ranking Copenhagen as their safest city, the Economist wrote: ‘Toronto and Copenhagen do noticeably better in the new environmental security pillar than do any of the top-three cities from earlier years.

‘Copenhagen is definitely a worthy overall leader and Toronto a well-deserving runner-up, but as much because of long-term success in making residents secure as from any particular improvements in the last two years.’