A CLEANER who died of suspected coronavirus complications was reportedly left to 'rot in her bed' for more than 24 hours before her body was picked up.

Caridad Santiago, a 43-year-old Metropolitan Transport Authority cleaner, was discovered by her 16-year-old daughter on Sunday afternoon, the NYPost reported. 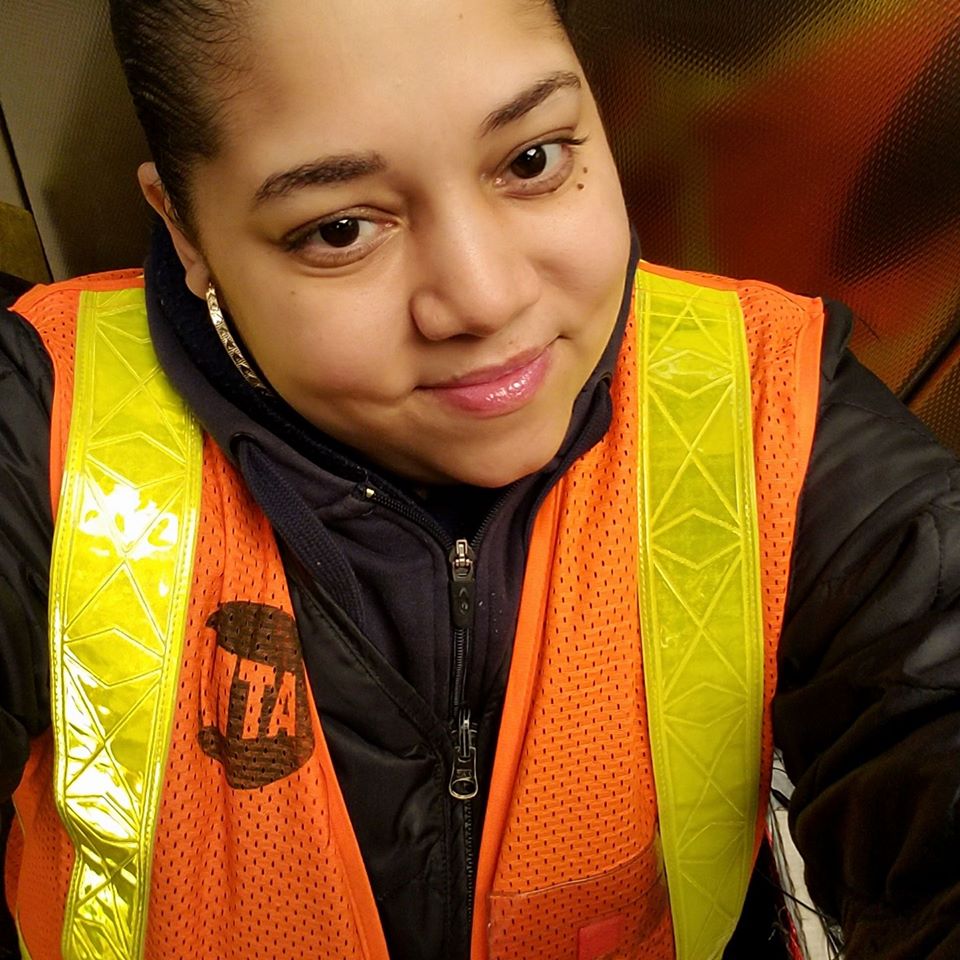 The cleaner had reportedly been experiencing symptoms of COVID-19 for roughly one week prior – including breathing problems, fever, a cough and loss of taste.

Her daughter, Crystal Puertos-Salaam, and husband, Ernesto Salaam, said that EMS and NYPD detectives initially arrived at the home at 1pm on Sunday, but claim the cops wouldn't go into the room where Caridad was.

Ernesto said: "The detectives…. made my daughter go in to check on the body because they were scared.

"The police sent her in there to take pictures while they stood outside, saying they didn't have the proper equipment to go in there. 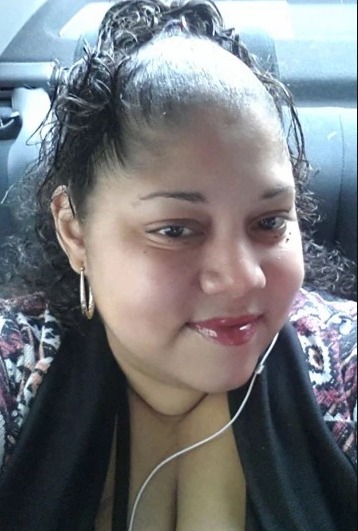 "But why jeopardize my child? She's only 16-years-old."

Crystal told the Post on Monday afternoon, before the city Medical Examiner's office arrived to take the body at around 3.30pm: "She's been in the bed dead since then and nobody has come to take care of it.

"She's still in the same place."

Worried that their home was infected with the virus, the family – which included Crystal, her two sisters, brother and father – slept in their van overnight. 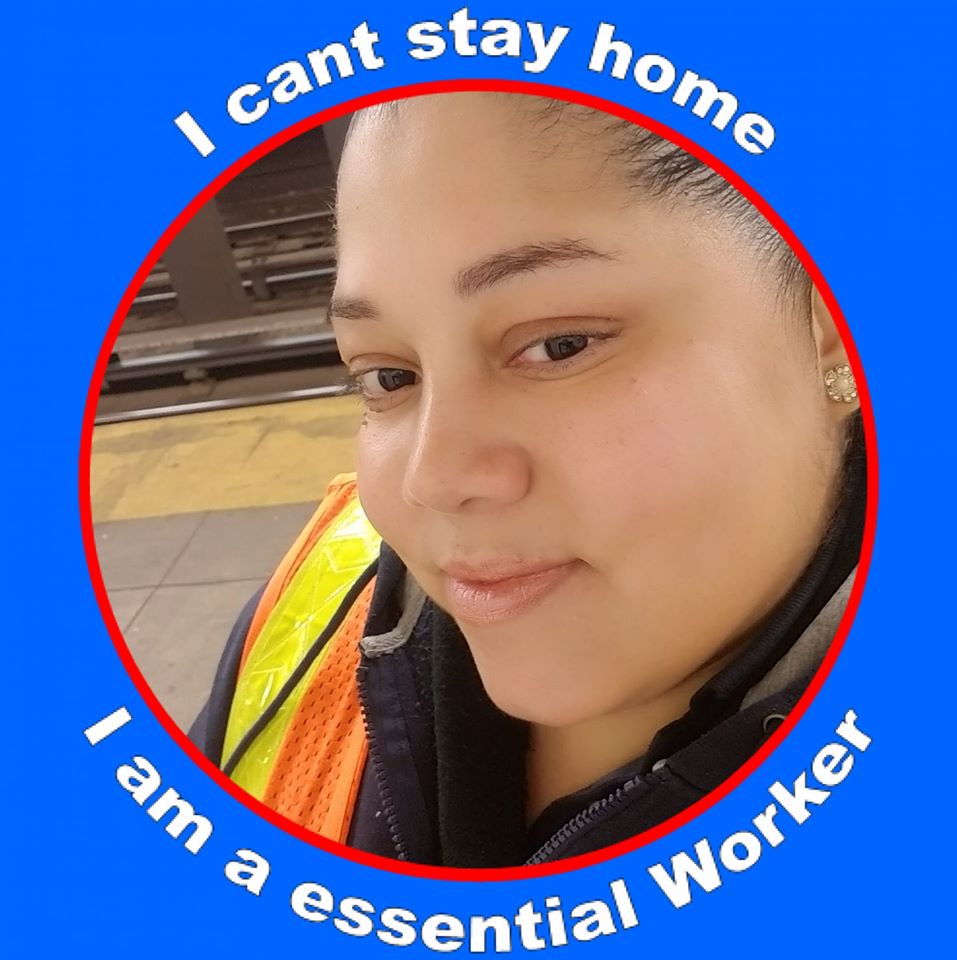 Ernesto told the paper the paper that his wife initially called into work sick on Monday but was unable to get through to the agency's hotline for employees.

He also claimed that she called again on Tuesday, but to no avail.

He said: "She knew she was sick and she was trying to reach out and they didn't reach out to her.

Caridad also called her doctor, who reportedly only had availability to see her on Monday, and called 311 and the hotline again at least twice more before her death.

Crystal added: "She was really really bad and she was coughing and having trouble breathing.

"She called the hotline and they weren't helpful.

"She didn't think she was going to make it because she thinks she had it."

On Monday, the MTA announced Caridad's death and said she passed of coronavirus complications.

An NYPD spokesperson told The Sun: "NYPD procedure was not followed in this case and the matter is under internal review.  We understand these are difficult times and we will continue to revisit our policies during this epidemic."

The news comes as the US coronavirus death toll topped 3,000.

In America alone there are currently at least 164,284 confirmed cases of COVID-19.