A former deputy headmaster and a head of care at a special needs school who raped and assaulted pupils have been jailed for more than 23 years.

David Taylor, 71, and Raymond Longley, 86, subjected eight young victims to a string of sexual offences covering a period between 1983 and 1995, a court heard.

The vile duo’s offending first came to light after a complaint of sexual assault was made by a former pupil of Stubton Hall School, near Grantham, Lincs.

An investigation by Lincolnshire Police revealed evidence of non-recent sexual offences, assault and ill-treatment by the two former members of staff against a number of pupils at the boarding school.

The school was a local authority maintained special educational needs school, under the governance of Lincolnshire County Council. 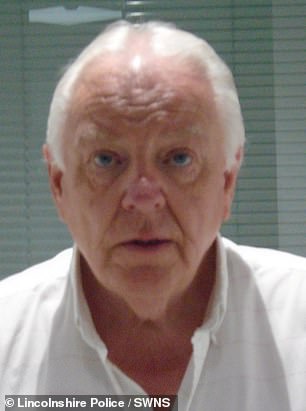 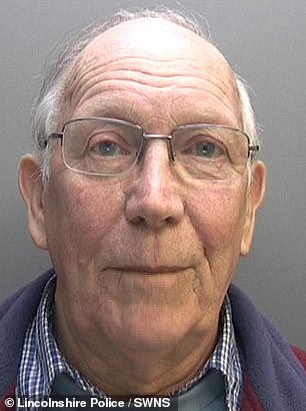 David Taylor, 71, (left) and Raymond Longley, 86, (right) have been jailed for more than 23 years after being found guilty of sexually assaulting female pupils over a 20 year period while working at Stubton Hall School, near Grantham, Lincs, during a period between 1983 and 1995

Taylor previously appeared at Lincoln District Magistrates Court on Sep 7, 2020, where he denied the charges.

But following a five-week trial at Lincoln Crown Court, Taylor was found guilty of three counts of rape and four counts of indecent assault against five girls.

He was jailed for a total of 19 years and six months.

Longley appeared at Lincoln District Magistrates Court on October 2, 2020, where he pleaded not guilty to four charges of indecent assault on a girl. 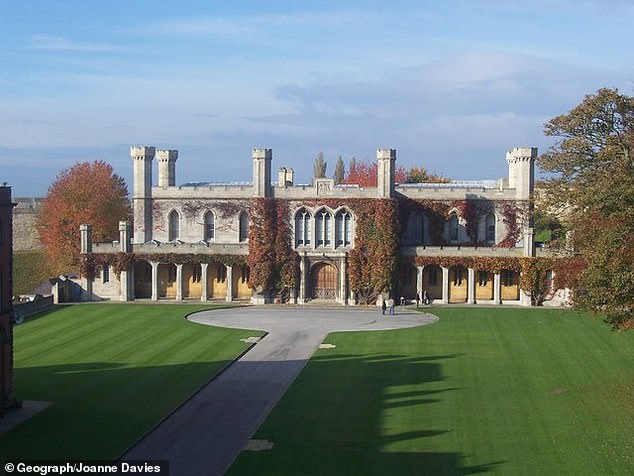 He was found guilty of all four offences after a trial at Lincoln Crown Court which related to three female victims, and was jailed for four years on Monday.

During the police investigation more than 460 former pupils were contacted, and more than 200 engaged with officers investigating the crimes, police said.

Detective Superintendent Richard Hatton said he hoped the convictions would help the victims of these crimes in some way.

Mr Hatton said: ‘The courage to come forward and be prepared to give evidence in court should never be underestimated.

‘We have completed a detailed and through investigation but this was only possible because of the evidence given by others.

‘I want to pay tribute to the victims and witnesses whose evidence has brought these two men to face justice.’

Lincolnshire Police stated that the current owners of Stubton Hall are in no way connected to this inquiry.