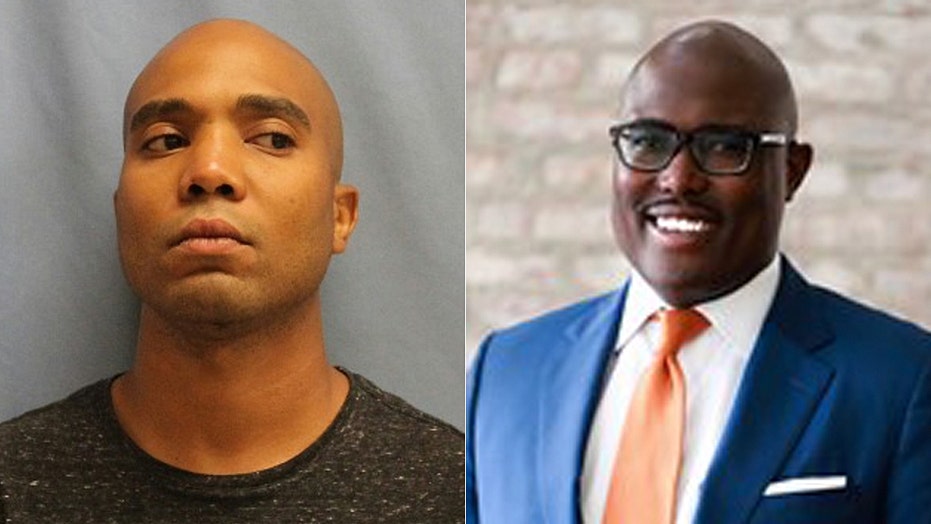 The brother of an Arkansas mayor was arrested Monday night for allegedly stealing a car with two children inside, a report said.

Darrell Lamont Scott — brother of Little Rock mayor Frank Scott, Jr. —  hopped into the car as the engine was running in the parking lot outside Baptist Hospital, according to KATV.

“Don’t worry, I’m the mayor’s brother,” Darell, 31, told the children’s parents after grabbing one of the kids’ cellphones to speak to them after the abduction.

Scott is accused of driving with the kids to McCain Mall in North Little Rock, where he was later arrested in the parking lot, the report said. 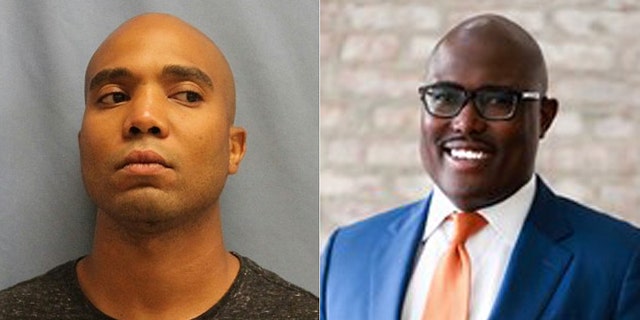 He was charged with kidnapping and theft of property.

Mayor Scott addressed his sibling’s arrest in a statement posted to Twitter.

“This is an extremely difficult season in the life of my younger brother,” he wrote.

“My family cares deeply about him, and we are seeking medical and professional help as he manages this crisis. My heart goes out to the children who were involved,” his statement said.

This story originally appeared in the New York Post.