AN Army major general faces a court martial for the first time in more than 200 years.

Nick Welch is accused of illegally claiming around £50,000 in allowances to send one of his children to a private school. 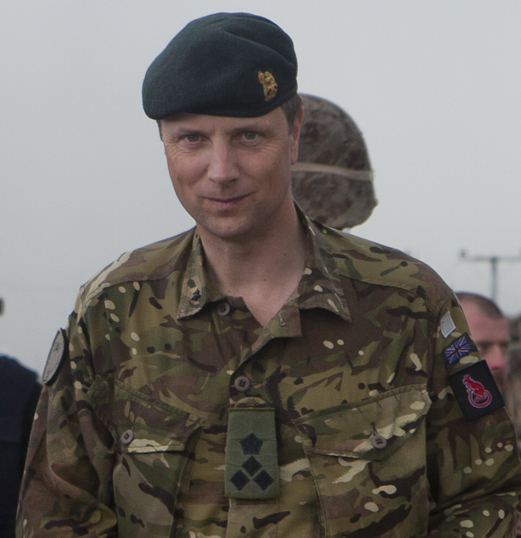 The two-star general is the most senior officer to face a court martial since 1815 when Sir John Murray was convicted of abandoning his siege guns in the Napoleonic Wars.

Maj Gen Welch, 57, allegedly claimed for a school less than ten miles from his home in Shillingstone, Dorset.

Army regulations allow up to £23,480-a-year towards private school fees so families can move around without disrupting their kids’ education.

The dad of three, who was awarded an OBE in 2006, was previously the Assistant Chief of the General Staff — the highest ranking Army officer at the Ministry of Defence.

He was second in command of British and US troops in Afghanistan and has served in Germany, Northern Ireland and Belize.

On Friday, Maj Gen Welch, who stepped down early in 2018, appeared before Bulford Military Court, Wilts, charged with fraud.

He is due to stand trial next year but his barrister Sarah Jones QC revealed plans to try to get the case thrown out.

A source told The Sun: “These are really serious allegations. Welch had a very distinguished career in the Army but no one is above the law." 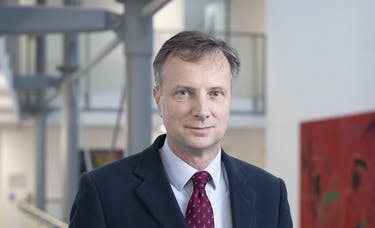