British man, 28, is rescued by fishermen after surviving ‘for DAYS’ clinging to a buoy in the sea – eating seaweed and mussels – when his kayak overturned trying to cross the English Channel to France

A British man whose kayak had capsized when crossing the English Channel to France was rescued this morning after fishermen found him clinging to a buoy for dear life.

The paddler, 28, had been surviving ‘for days’ in the middle of the sea only by eating seaweed and mussels, after departing from Dover nearly two weeks ago.

Crew of the cutter ship from Urk in the Netherlands ‘De Madelaine’ rescued the English kayaker from the Channel at around 11am this morning, Dutch media reports.

He was found when Skipper Teunis de Boer was sailing between England and France this morning when he noticed something.

Mr De Boer wanted to make sure they didn’t get too close to the buoy when he ‘saw something crazy moving’ near it. 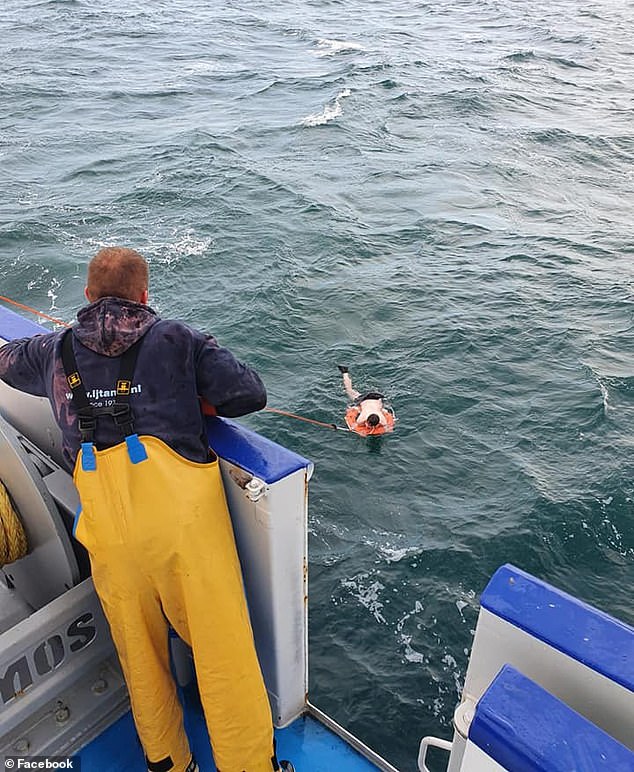 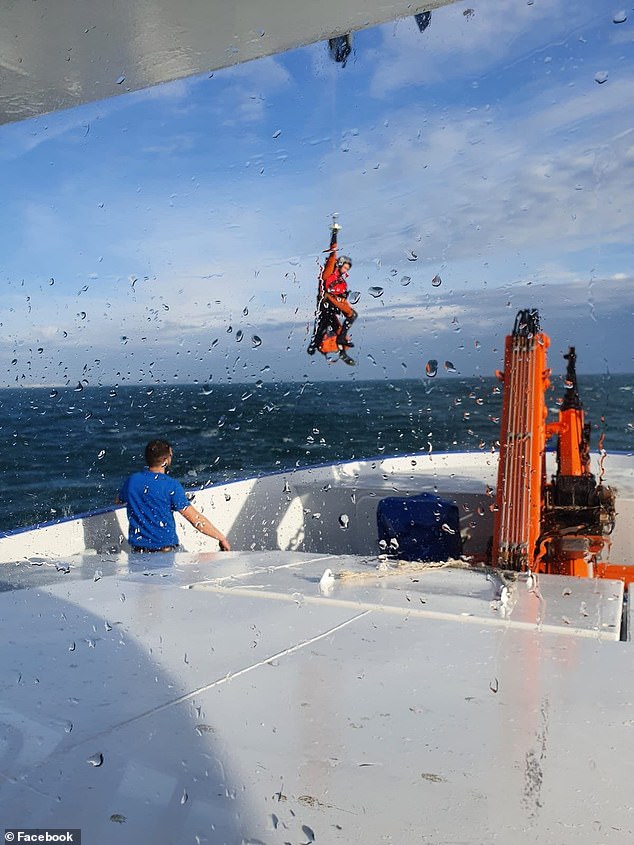 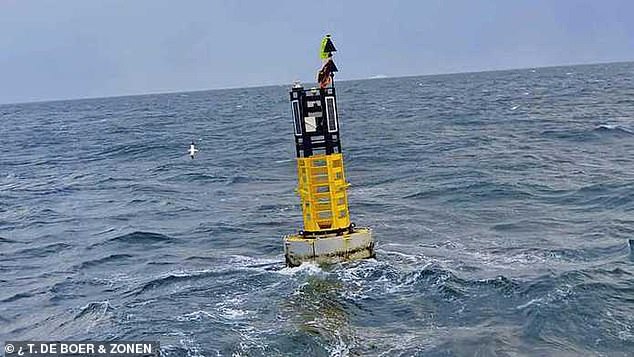 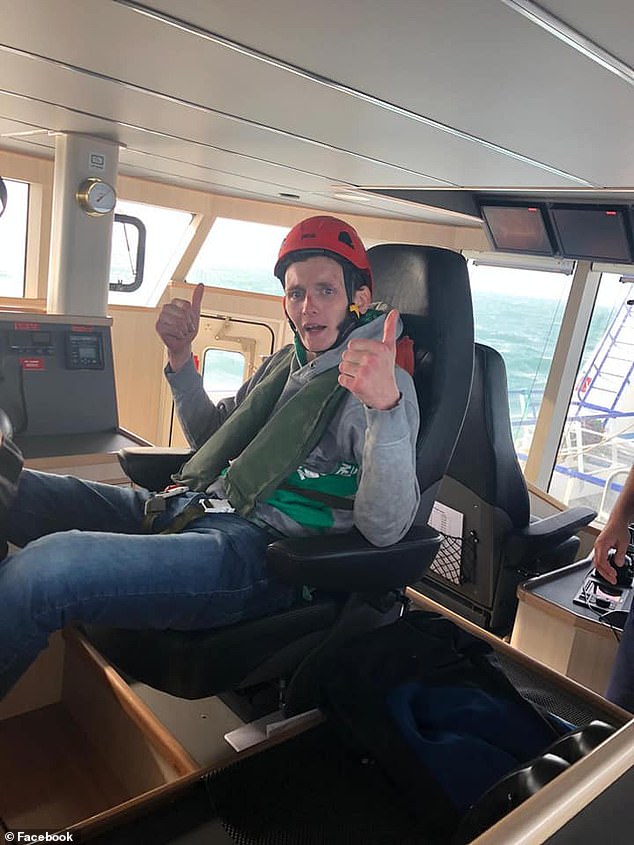 The British kayaker (pictured), 28, was reportedly suffering from severe hypothermia when he was brought onboard the Dutch fishing boat today 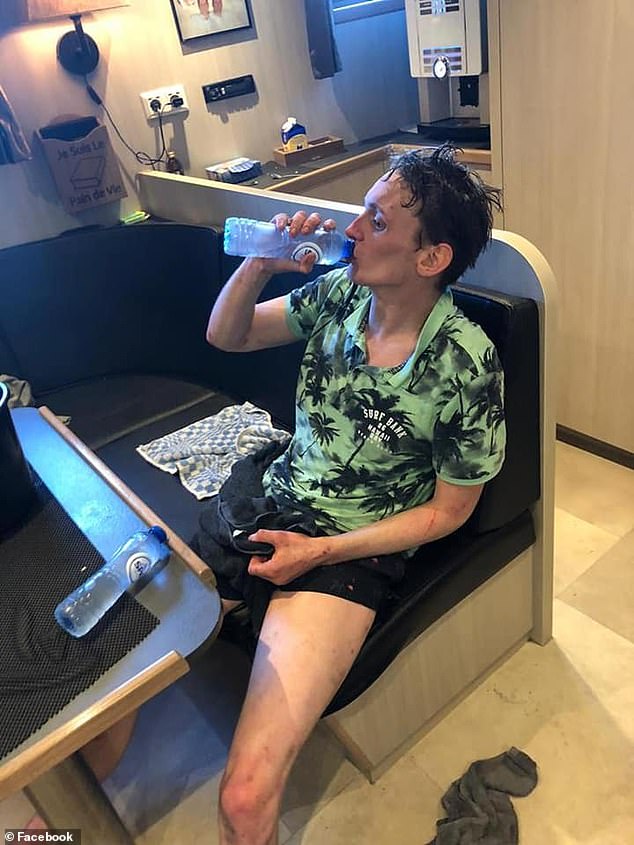 Do you know the rescued kayaker?

The skipper grabbed a pair of binoculars and then saw the exhausted and distressed Briton wearing only a pair of swimming trunks ‘waving at us like a madman’, according to De Telegraaf.

Despite the choppy weather, the crew quickly worked to rescue him by sailing towards him and throwing a lifebuoy into the water.

The man managed to use his last bit of strength to reach out so they could bring him to the boat.

He was reportedly suffering from severe hypothermia when he was brought onboard today, with a body temperature of just 26C, which could have been lethal.

The Briton was also bruised, dehydrated and his eyes were ‘very deep in his sockets’.

The heroic crew then offered the exhausted man a Snickers chocolate bar who then told him he had set out to kayak from Dover to France, but his boat had capsized leaving him the only option of clinging to the floating buoy.

The kayaker set-off from Dover 12 days ago on October 15, Het Urkerland reports. It is not known exactly how long ago he capsized.

The crew of De Madelaine then wrapped him in blankets and called the French Coast Guard. While he was unable to express his gratitude in words due to lack of energy, he made heart signs with his hands to thank the crew.

He was incredibly lucky to be found as the crew had not initially planned to catch fish in the area but went sailing after this morning’s catch turned out to be ‘disappointing’.

The French Coast Guard then airlifted him by helicopter to a hospital in France for treatment.