BORIS Johnson's fiancée Carrie Symonds is unable to be at his side as he battles coronavirus in intensive care.

Symonds, who is currently six months' pregnant, is herself recovering after experiencing symptoms of Covid-19, and is now reported to have left Downing Street to isolate elsewhere. 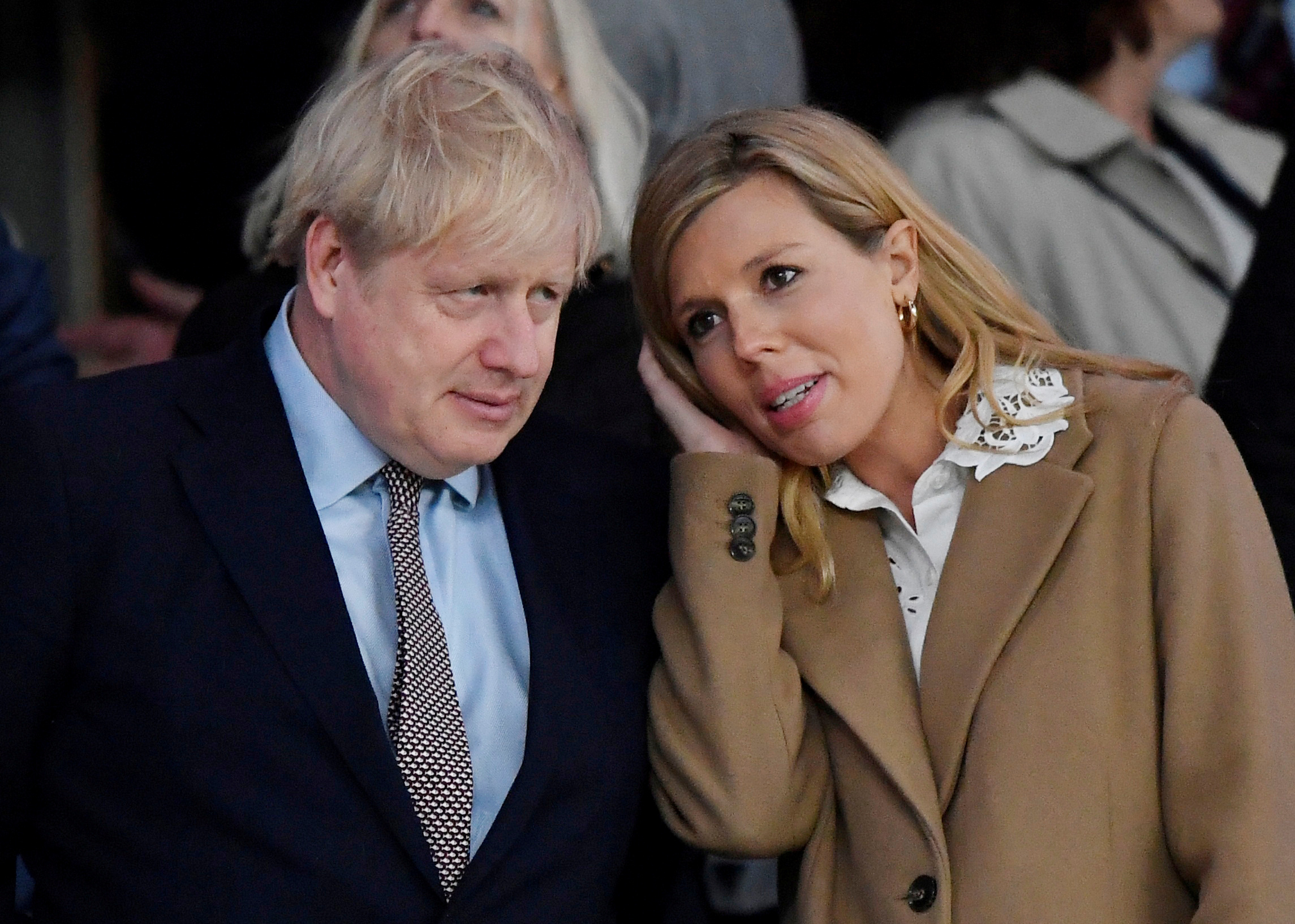 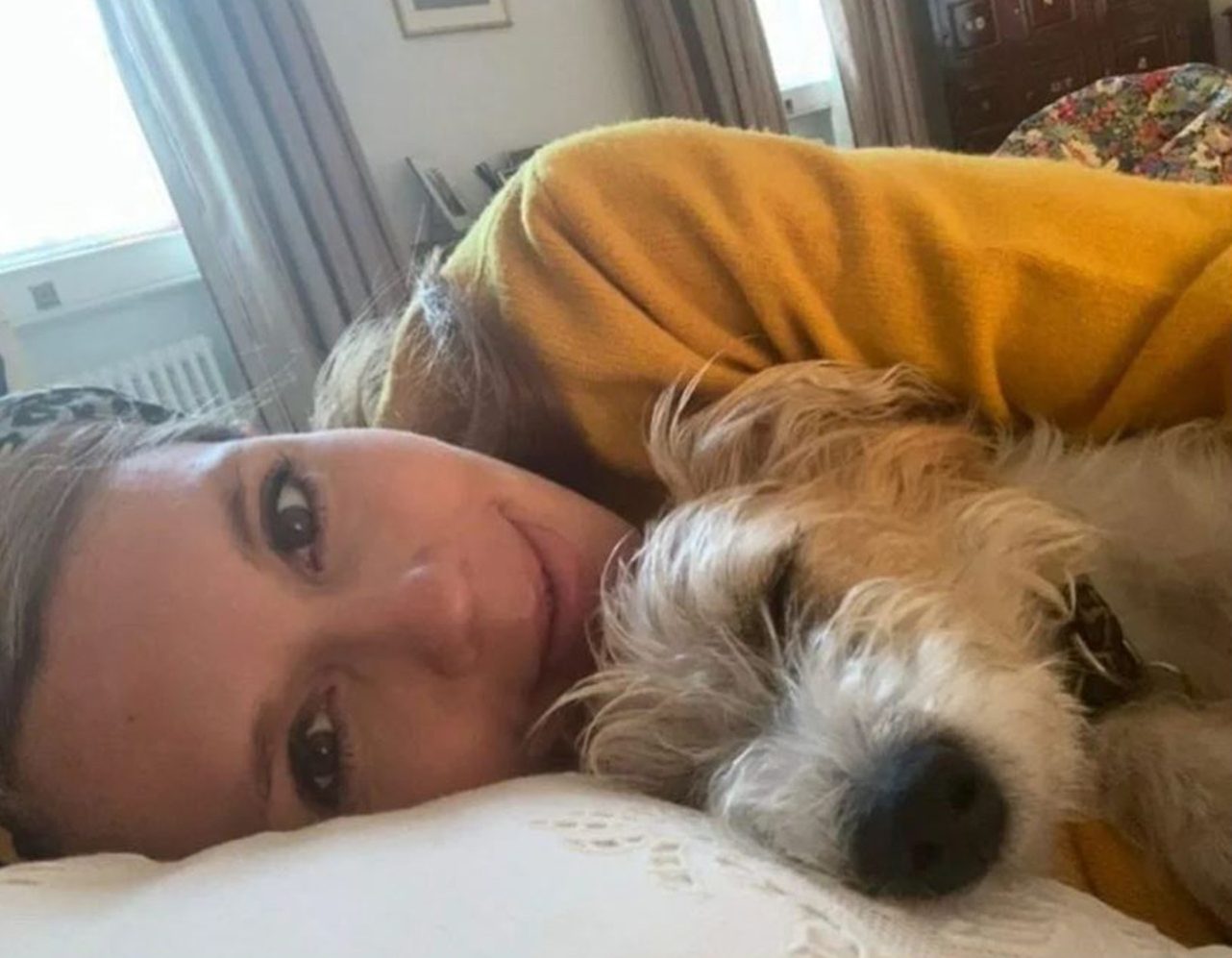 The PM spent ten days in isolation in his flat at Downing Street before being taken to London's St Thomas Hospital on Sunday because his symptoms had still not cleared.

Yesterday it was announced his symptoms had continued to worsen and he had been admitted to intensive care.

St Thomas's is currently not allowing any visitors to its adult patients as part of efforts to stop the spread of coronavirus.

"You can't even accompany your loved one in the hospital. I can only imagine the agony of Carrie Symonds, his fiancee, who as we know is due to give birth in the early summer.

Carrie Symonds is yet to comment publicly on the prime minister's admission, though did tweet about her own condition on Saturday.

"I’ve spent the past week in bed with the main symptoms of Coronavirus," she wrote.

"I haven’t needed to be tested and, after seven days of rest, I feel stronger and I’m on the mend."

The day before the prime minister announced his own diagnosis, Symonds posted a photo of herself in isolation at a flat in Camberwell, South London.