Boris Johnson paid a visit to his wife Carrie and their newborn baby daughter in hospital this afternoon.

The Prime Minister was spotted leaving Downing Street via a back entrance at lunchtime.

His convoy was then seen arriving at a London hospital as Mr Johnson visited his loved ones.

Mrs Johnson gave birth to her second child with the Prime Minister on Thursday. 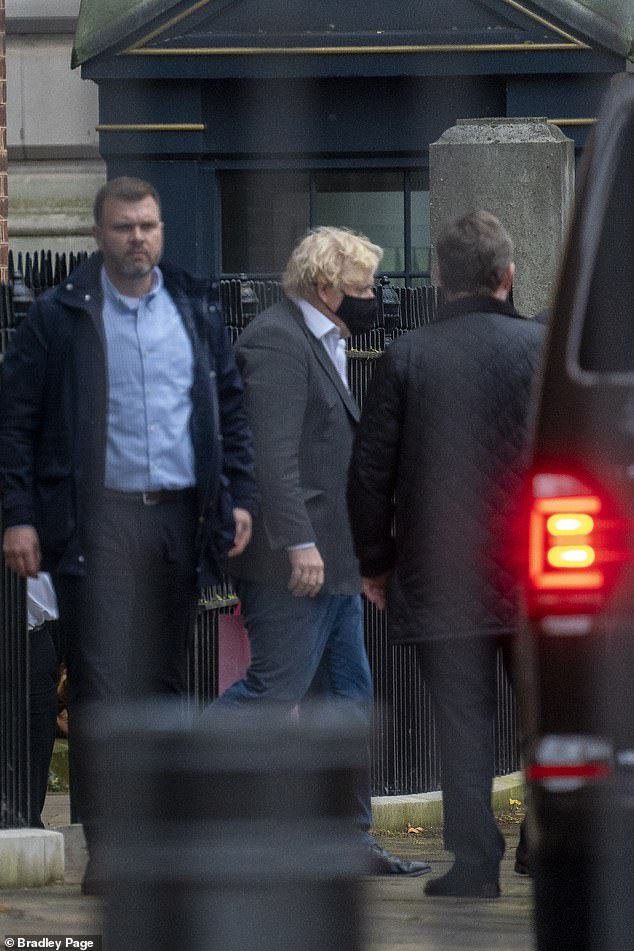 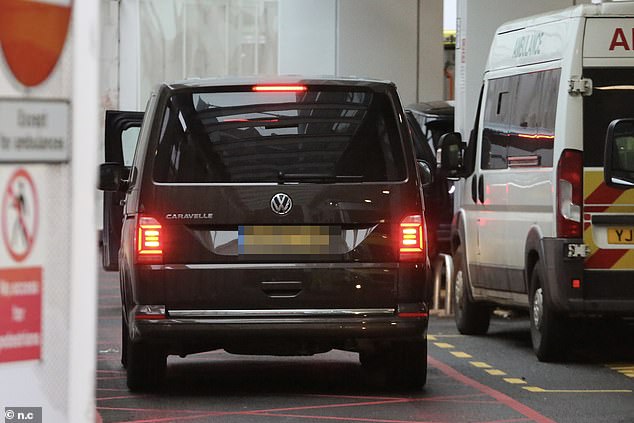 Mr and Mrs Johnson announced the birth of a ‘healthy baby girl’, with the PM said to have been present throughout the birth.

A spokeswoman for the couple said: ‘Both mother and daughter are doing very well.

‘The couple would like to thank the brilliant NHS maternity team for all their care and support.’

The couple announced they were expecting their second child together at the end of July, as the 33-year-old environmental campaigner spoke of having a miscarriage earlier in the year.

The birth of a sister for Wilfred came the morning after the Prime Minister announced England is entering ‘Plan B’ to combat the spread of the Omicron variant of coronavirus.

As well as facing Tory anger over the latest restrictions, Mr Johnson was also under fire over a series of scandals including an alleged staff Christmas Party in Number 10 last year. 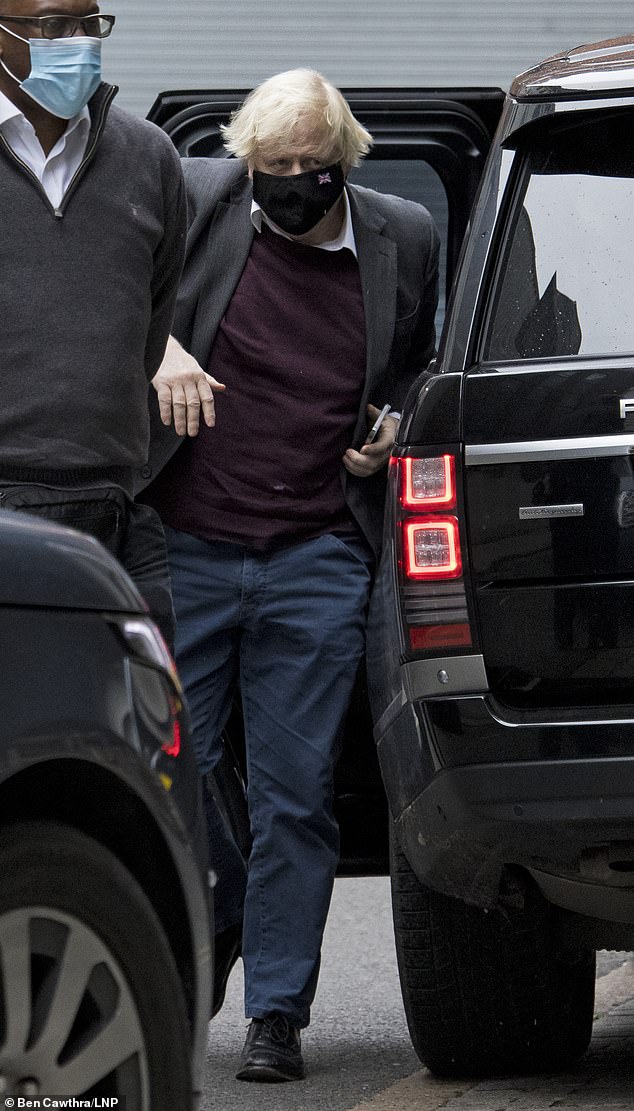 Downing Street said Mr Johnson intended to spend some time with his family in the coming days although it appears he is unlikely to take an extended period of paternity leave.

Labour leader Sir Keir Starmer sent his congratulations to the couple on the arrival of their baby, and added: ‘Wishing your family health and happiness.’