Boris Johnson is preparing to rent out his £1.2million south London townhouse to raise cash amid a feud over the refurbishment of his Downing Street flat, reports say.

It is understood the Prime Minister has taken out a buy-to-let mortgage on the home he purchased with his fiancée Carrie Symonds in Camberwell, south London, in July 2019.

The couple face growing scrutiny following the estimated £200,000 refurbishment of their Downing Street flat – and the decision to fund it via contributions from Tory donors. 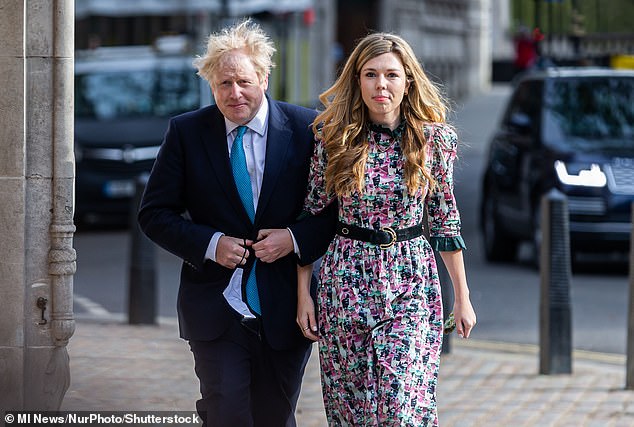 Boris Johnson is preparing to rent out his £1.2million south London townhouse to raise cash amid a feud over the refurbishment of his Downing Street flat, reports say 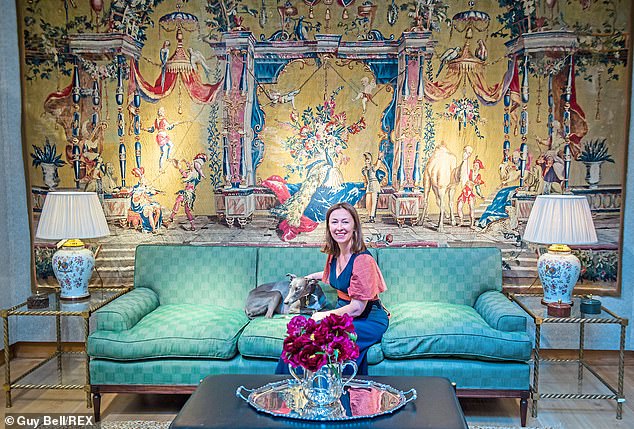 It emerged on Wednesday that Britain’s top civil servant Simon Case only discovered Mr Johnson wanted a charity to pay for the makeover earlier this year.

Former royal aide Mr Case decided to look into the matter further and reportedly discovered that Tory donor Lord Brownlow of Shurlock Row had been lined up to chair a planned Downing Street charity and two other peers were said to have been asked to join the board.

It is understood the Prime Minister has taken out a buy-to-let mortgage on the home he purchased with his fiancée Carrie Symonds in Camberwell, south London, in July 2019

Mr Case had a meeting with the potential trustees, former Thatcher adviser Lord Powell and senior Labour peer Baroness Jay, to find out what was happening.

He is now conducting one of several investigations into how the costly redecoration of the Number 11 residence was funded.

A Cabinet Office spokesman confirmed: ‘The Cabinet Secretary only became aware of the Trust in late February.’

The Prime Minister purchased his home in Camberwell in July 2019 with a mortgage from Santander.

Mr Johnson also recently began renting out his £1.2million home near Thame, Oxfordshire. A buy-to-let mortgage was taken out last year with Barclays.

The four-bedroom, detached house was listed for £4,250 a month in April.

It comes after the Prime Minister was asked to pay for the lavish renovation of his Downing Street flat last spring.

Mr Johnson had reportedly complained to aides that Carrie was buying wallpaper costing £840 a roll from interior designer Lulu Lytle.

He told Ministers that he had settled the bill with his own money, but has ducked questions about who originally paid out when the work at 11, Downing Street was completed in 2020.

An inquiry has now been launched following a string of revelations in the Mail suggesting a £58,000 cost overrun may have been paid originally by the Conservative Party before being covered by Tory donor Lord Brownlow.

Failure to declare donations is an offence under electoral law, punishable by fines of up to £20,000.