Endo, also known as “Endo the Blind,” set records for the highest free jump by a blind horse at 3 feet and 5.73 inches, the most flying changes by a blind horse in one minute, with 39 changes, and the fastest time for a blind horse to weave five poles at 6.93 seconds.

Endo’s success story took time and effort, said owner Morgan Wagner, who met the horse when she was just 13 years old. According to Wagner, Endo was diagnosed with glaucoma, cataracts and a common disorder in horses called equine recurrent uveitis when he was 8 years old. Five years later, he was totally blind. 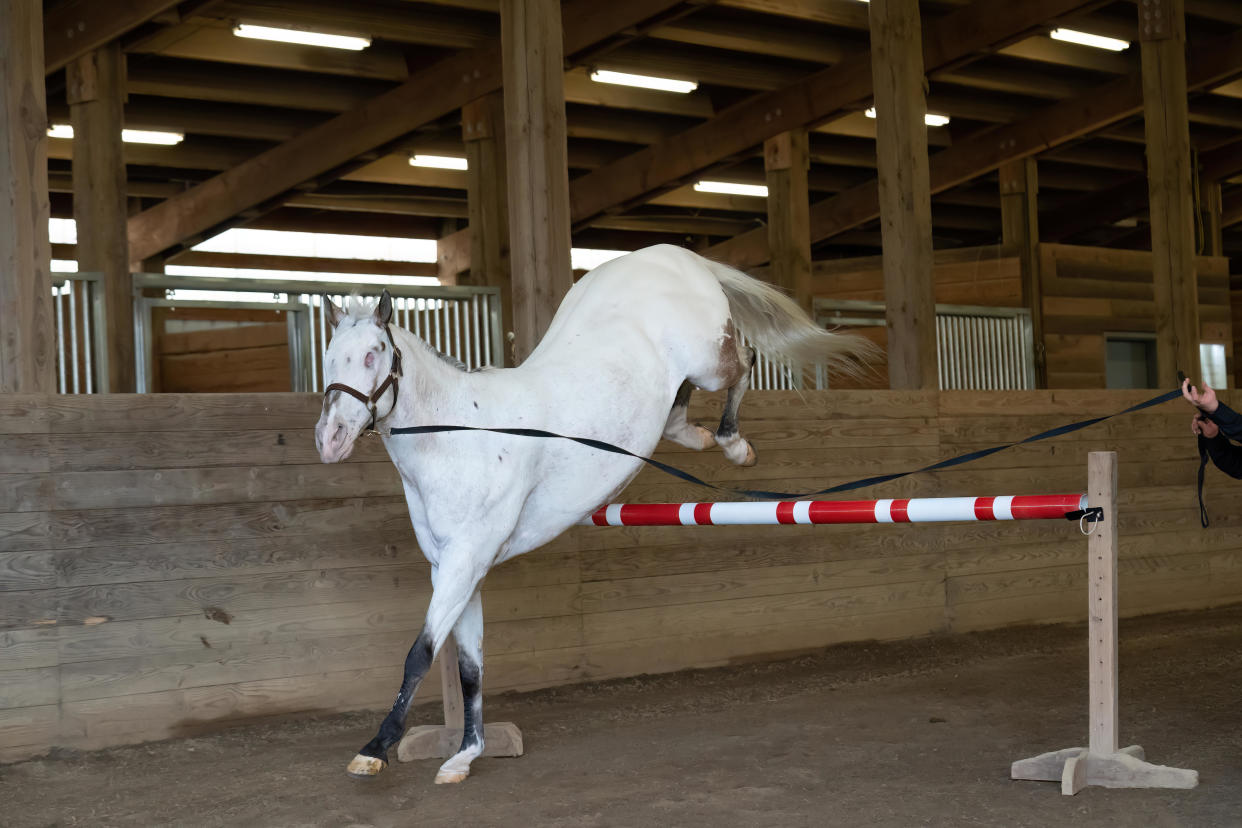 Wagner said she had Endo wear a blindfold before he lost his sight to ease him into it, but that it was still an adjustment. 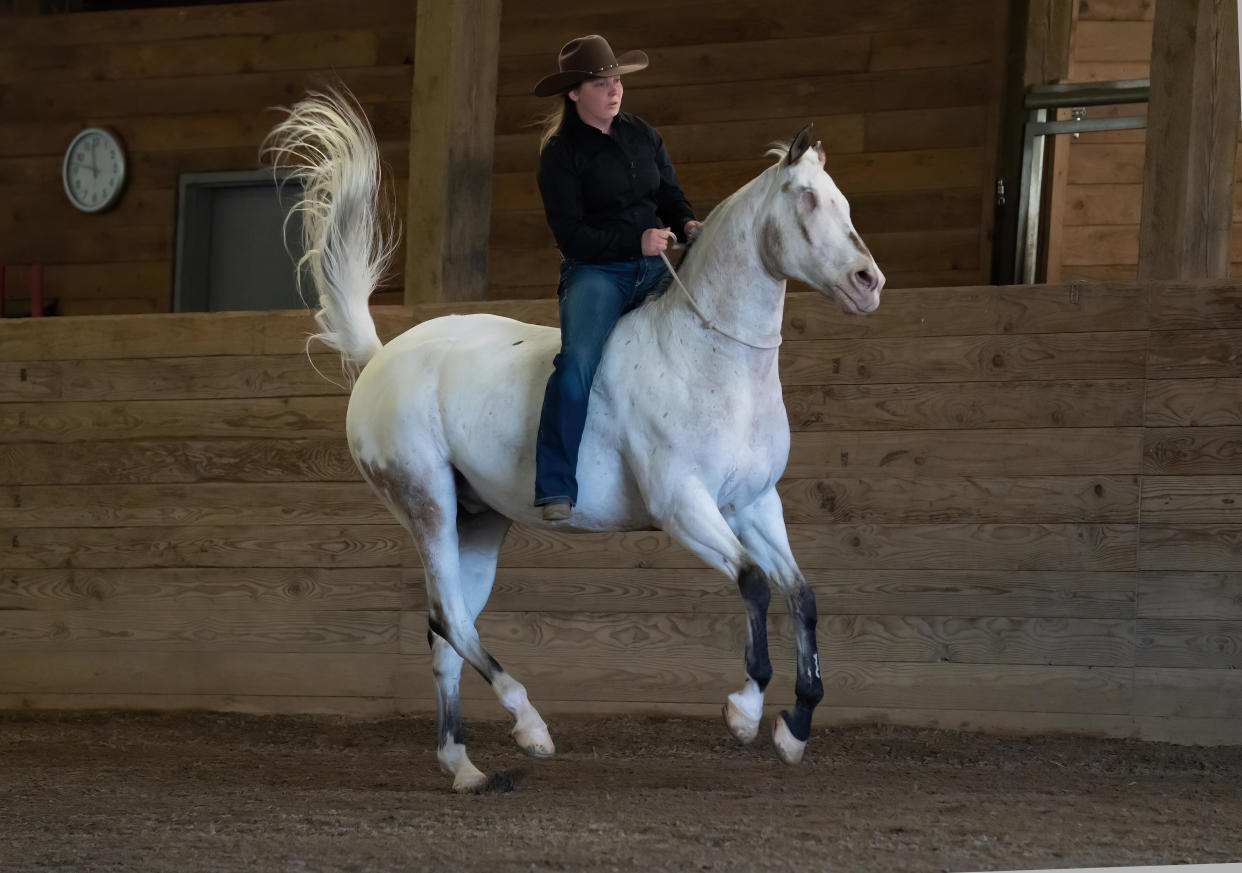 She said he eventually regained his confidence to do things he used to enjoy, like competing and jumping. Wagner told Guinness World Records that Endo’s past experience in competitions in which he “became national champion at the highest level” helped him learn to jump again.

“They’re still capable of anything,” Wagner said about blind horses. 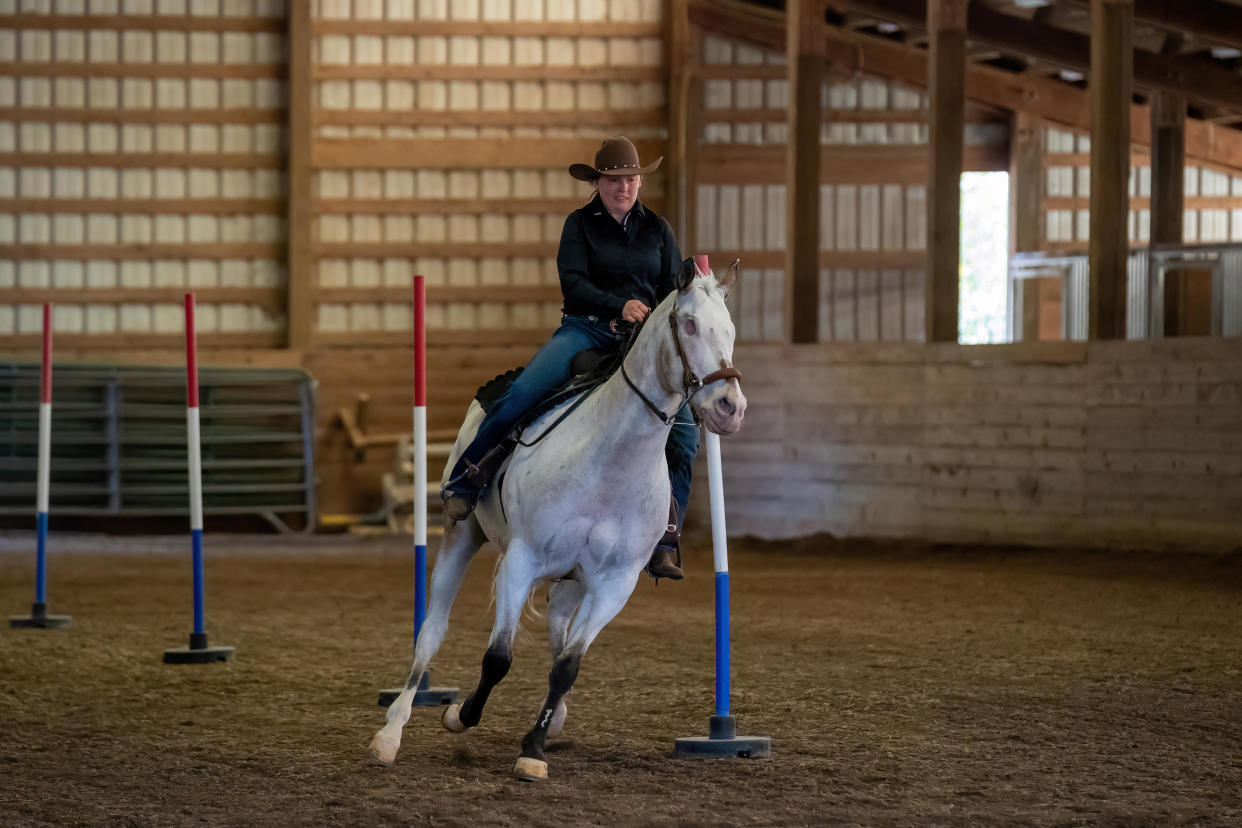