A BLACK Lives Matter activist issued a troubling message by suggesting that the Waukesha Christmas parade attack was a signal that "the revolution" may have begun.

Self-described activist militant Vaun Mayes, of Milwaukee, speculated that the tragedy on Sunday – which killed five and injured more than 40 others – was linked to the acquittal of Kyle Rittenhouse. 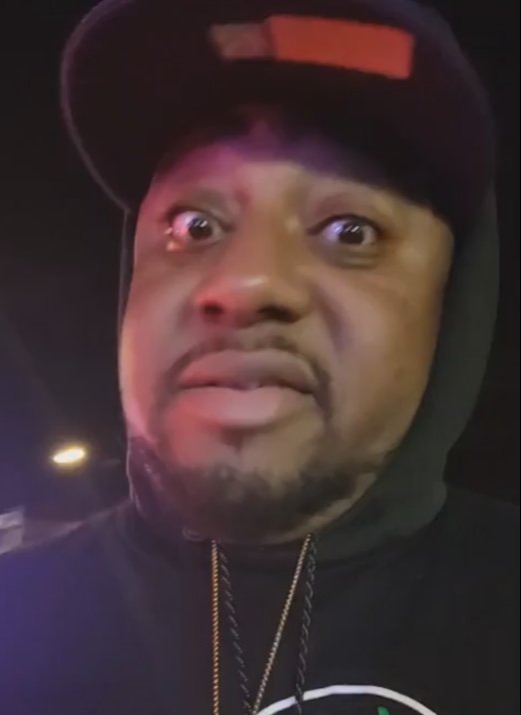 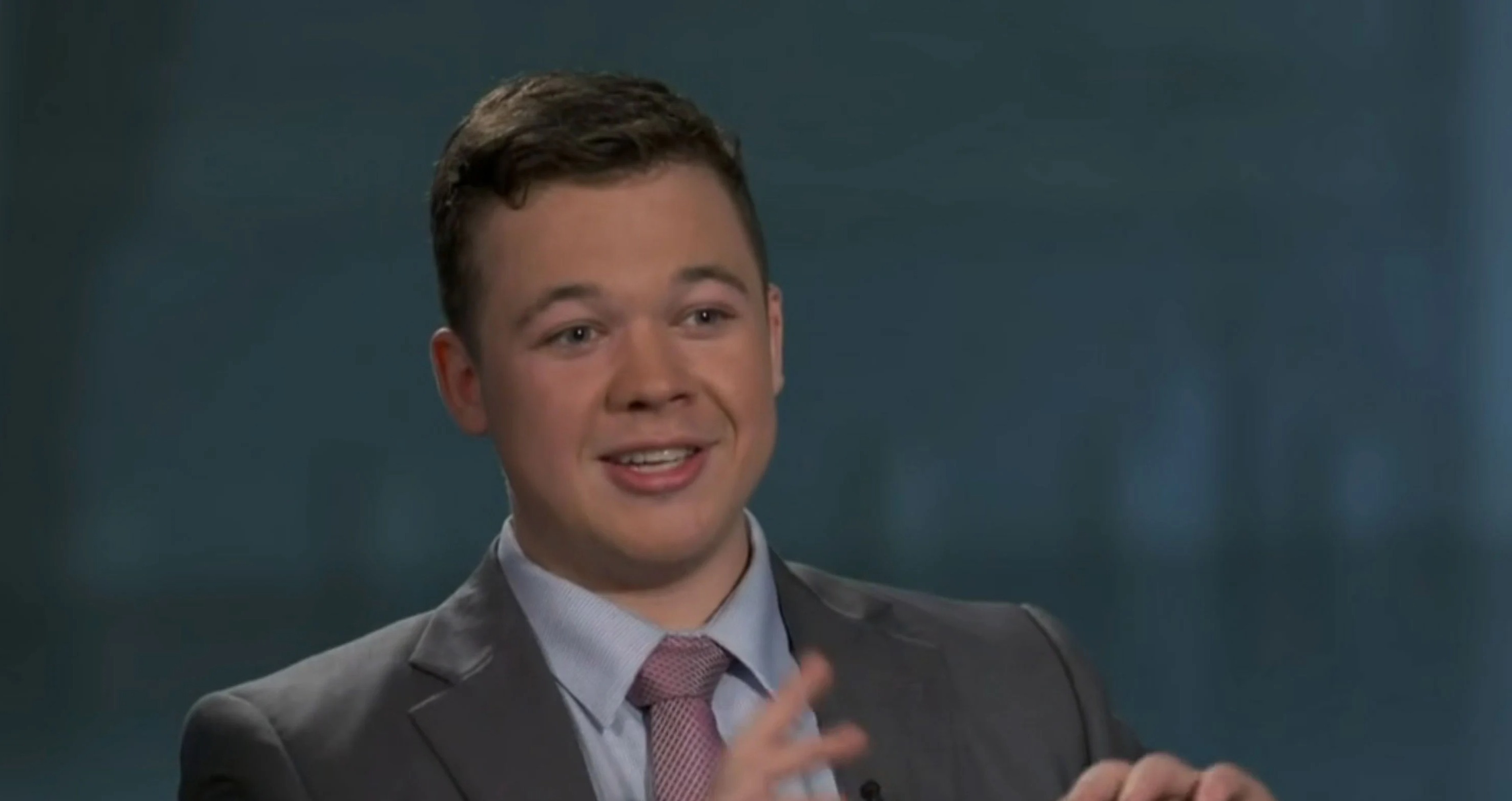 Rittenhouse was acquitted on Friday of murder charges after he shot dead two men and wounded a third at a BLM riot in Kenosha last year, which was spurred by the shooting of Jacob Blake, a black man, at the hands of a white cop.

The accused culprit behind the parade attack, 39-year-old Darrell Brooks, tweeted his dismay over the verdict just hours before he allegedly drove his red Ford Escape through the packed parade route, carving through performers as spectators watched on in horror.

Police so far say they have found no link between the attack and the outcome of Rittenhouse's trial.

Still, Vaun Mayes took to Facebook Live on Monday to suggest that Sunday's tragedy was the "start of a revolution."

"But it sounds possible that the revolution has started in Wisconsin. It started with this Christmas parade."

Continuing his speculation, he added: "I said I wasn't going to speak on no rumors. Y'all are repeating some of the stuff that, you know, that has come up.

"And I can tell you that the initial person who reached out to me said that they believe that this has to do with the verdict, and so I made an assumption of which side it would be from, but I don't know."

Police have not yet released any information about what motivated Brooks' alleged attack in Waukesha over the weekend. Mayes also failed to provide any specific details when making the claims the incident may be linked to Rittenhouse.

Brooks did post on social media on Saturday saying that was was "not surprised 1 bit" by the teen's acquittal, which may be the source of the speculation.

Investigators have also not yet confirmed whether the attack was intentional, or whether Brooks lost control of his vehicle and crashed into the crowd while allegedly fleeing the scene of a different crime.

Mayes hasn't elaborated on what he meant by "the revolution." Black Lives Matter has also not yet spoken publicly about the remarks.

The activist is well known in the Milwaukee area and describes himself in his Twitter bio as a "Battle rapper, Community activist, Songwriter, Tattoo artist, Militant."

Also included in the profile are a series of hashtags, including "#BlackLivesMatter,"  "#BlackLoveMatters" and "#RBG."

Brooks, meanwhile, was charged on Monday with five counts of murder.

Just three weeks earlier, he had been released from jail on a $1,000 bond after allegedly punching and attempting to run over his ex-girlfriend with the same SUV that killed five and hurt 48 in the parade.

A criminal complaint, obtained by The Daily Beast, details that “an officer observed tire tracks on [the woman’s] left pants leg" in addition to blood on her face, which forced them to bring her to the hospital.

The 39-year-old was taken into custody on Sunday night after his crumpled Ford was found in a driveway five blocks away from where scores of children and elderly performers were indiscriminately mowed down in the street.

Brooks, an amateur rapper, has an extensive criminal history dating back to 1999, with more than 15 arrests in the state of Wisconsin alone for weapons offenses, battery, drugs, and resisting arrest.

He is also a registered sex offender in Nevada, having been convicted of having consensual sex with a 15-year-old girl, with whom he had a child. For that offense, he severed three years probation.

According to the DA's office, the suspect has multiple pending cases in the county, and another bail which was first set at $10,000 — later dropped down to $500.

That incident, dated in February, stemmed from accusations that Brooks shot his nephew the previous summer during an unspecified altercation.

Another criminal complaint that was filed in July 2020 shows Brooks is facing felony charges such as recklessly endangering safety and possession of a firearm.

He also has an outstanding warrant for his in Nevada for violating the state's sex crime laws in 2016. He allegedly skipped bail on the offense and fled the region.

Despite being detained in Wisconsin twice after that, Brooks managed to avoid being turned over to authorities in Nevada and reobtained freedom on both occasions before his arrest after Sunday's parade tragedy.

On Sunday, police say he was fleeing the scene of a domestic dispute when he crashed into the crowds after barreling through safety barriers and breezing past cops.

One officer opened fire at the SUV, striking it once – but the vehicle didn't stop.

The five victims of the attack have been identified as Virginia Sorenson, 79, Leanna Owens, 71 and Tamara Durand, 52, all of whom were members of the Dancing Grannies, a beloved local dance troupe.

Citizen Bank employee Jane Kulich, 52, was also killed, as was 82-year-old Wilhelm Hospel, the husband of one of the grannies.

Brooks is due to appear in court for the first time on Tuesday to be arraigned on murder charges. 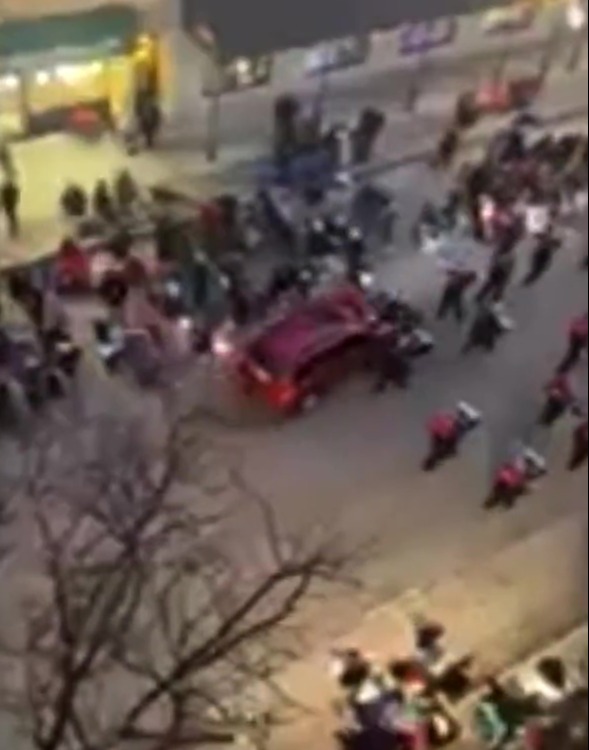 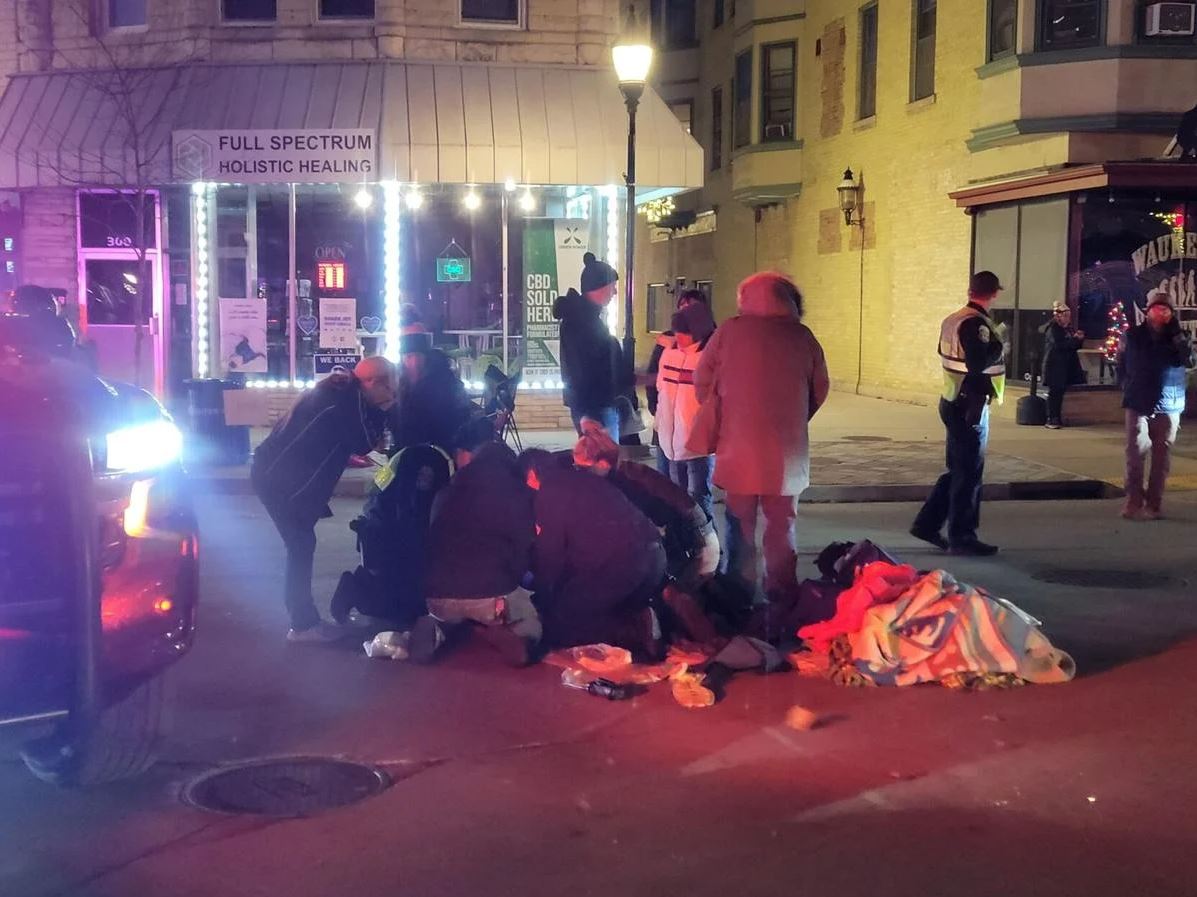 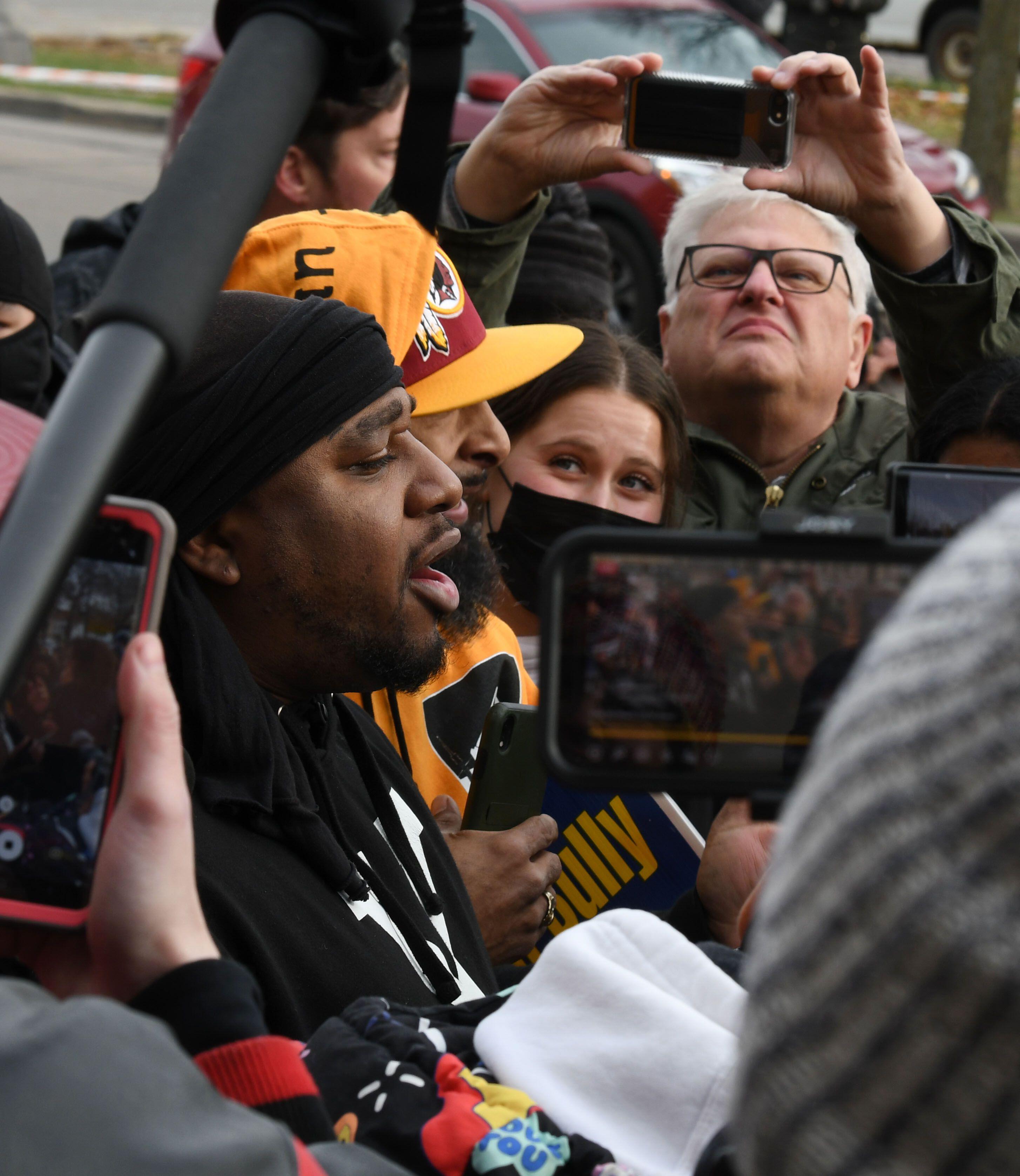