More than 1,100 people have been arrested in China after Beijing launched a crackdown on Bitcoin operations in the country. 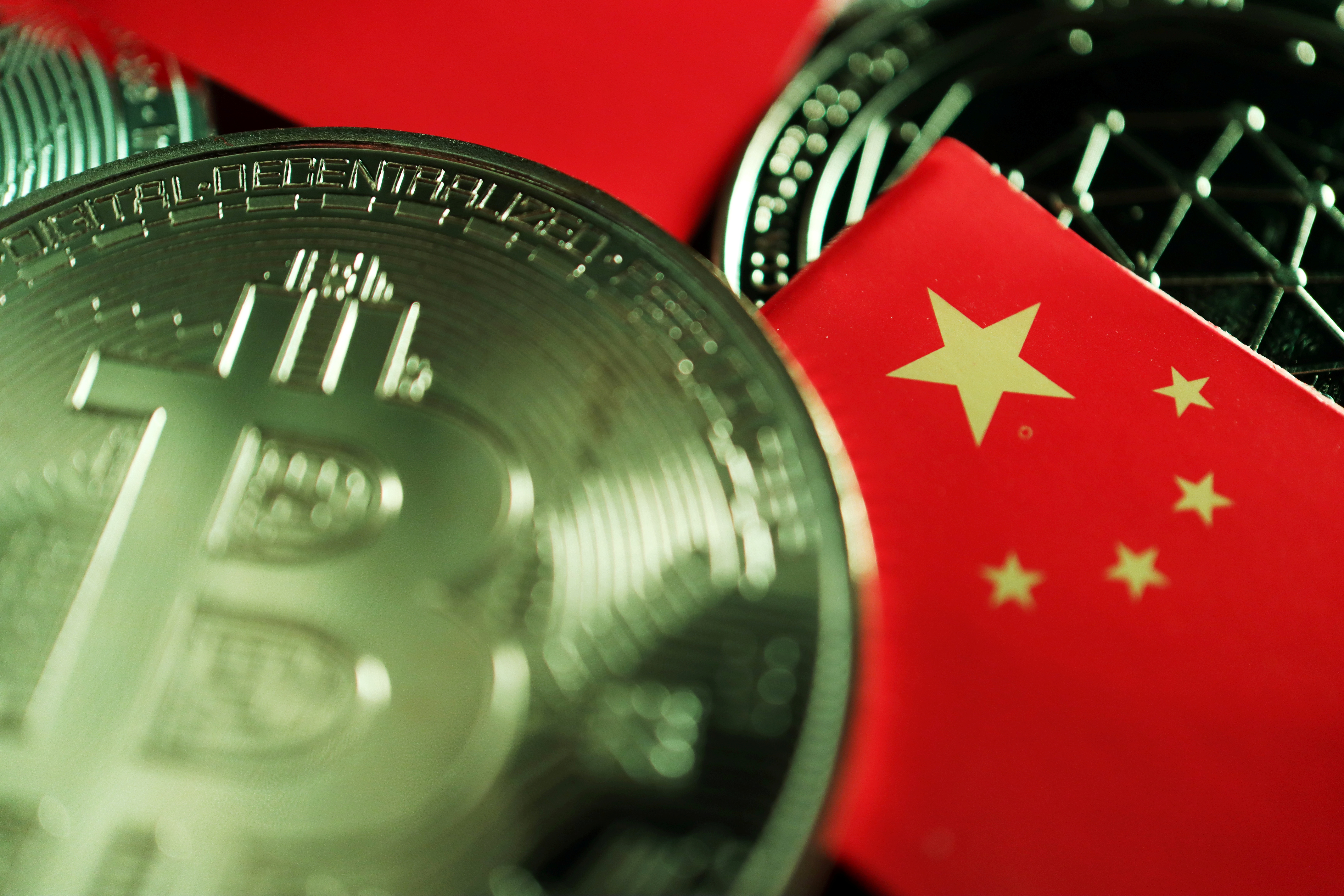 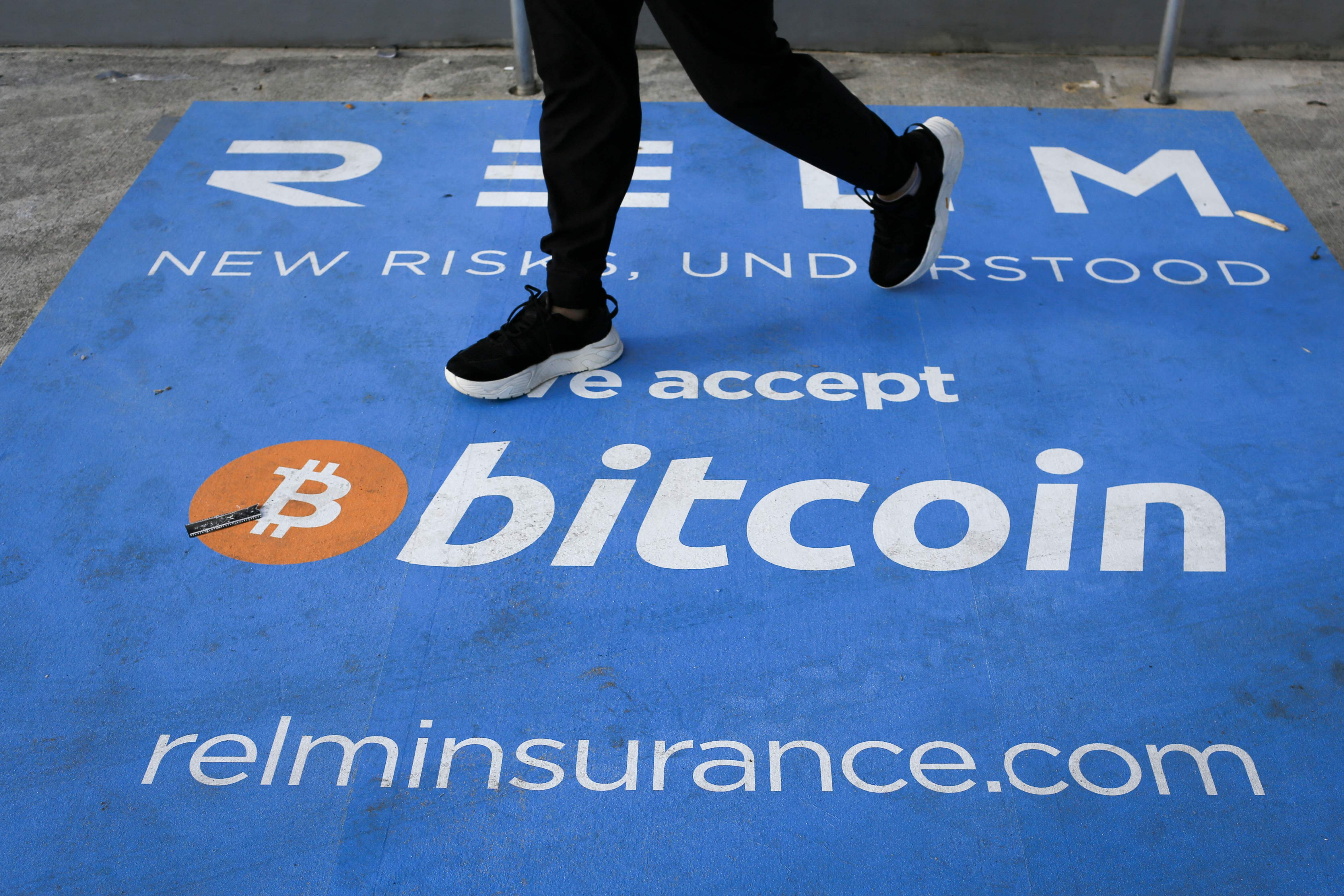 In a swoop spanning 23 provinces, regions and cities, Chinese law enforcement on Wednesday rounded up more than 170 criminal networks who authorities say hired "coin farmers" to open crypto accounts after their bank accounts had been seized as part of a police sting.

The arrests have caused Bitcoin's value to plunge over fears Beijing could slap fresh restrictions on crypto trades.

This comes amid a crackdown on bitcoin mining and "trading behaviour" by China's Politburo.

In May, a parliamentary committee said a clampdown was needed to “resolutely prevent the transmission of individual risks to the social field".

The arrests have also cast doubt on the currency's mainstay of being "untraceable".

The price of Bitcoin dropped by almost 12 per cent on Tuesday as US authorities announced they were able to reclaim most of a bitcoin ransom that Colonial Pipeline paid to hacker group DarkSide in May.

Speaking the New York Post on Tuesday, CEO of trading platform Webull, Anthony Denier said: "Criminals have been using bitcoin because of the supposed inability of governments to get at it.

"If governments can claw it back, that hurts its appeal."

The move is part of a wider crackdown, which has so far seen three industry bodies ban crypto-related payments.

In late May, the government in the coal-rich region of Inner Mongolia published a raft of rules inhibiting cryptocurrency trades. 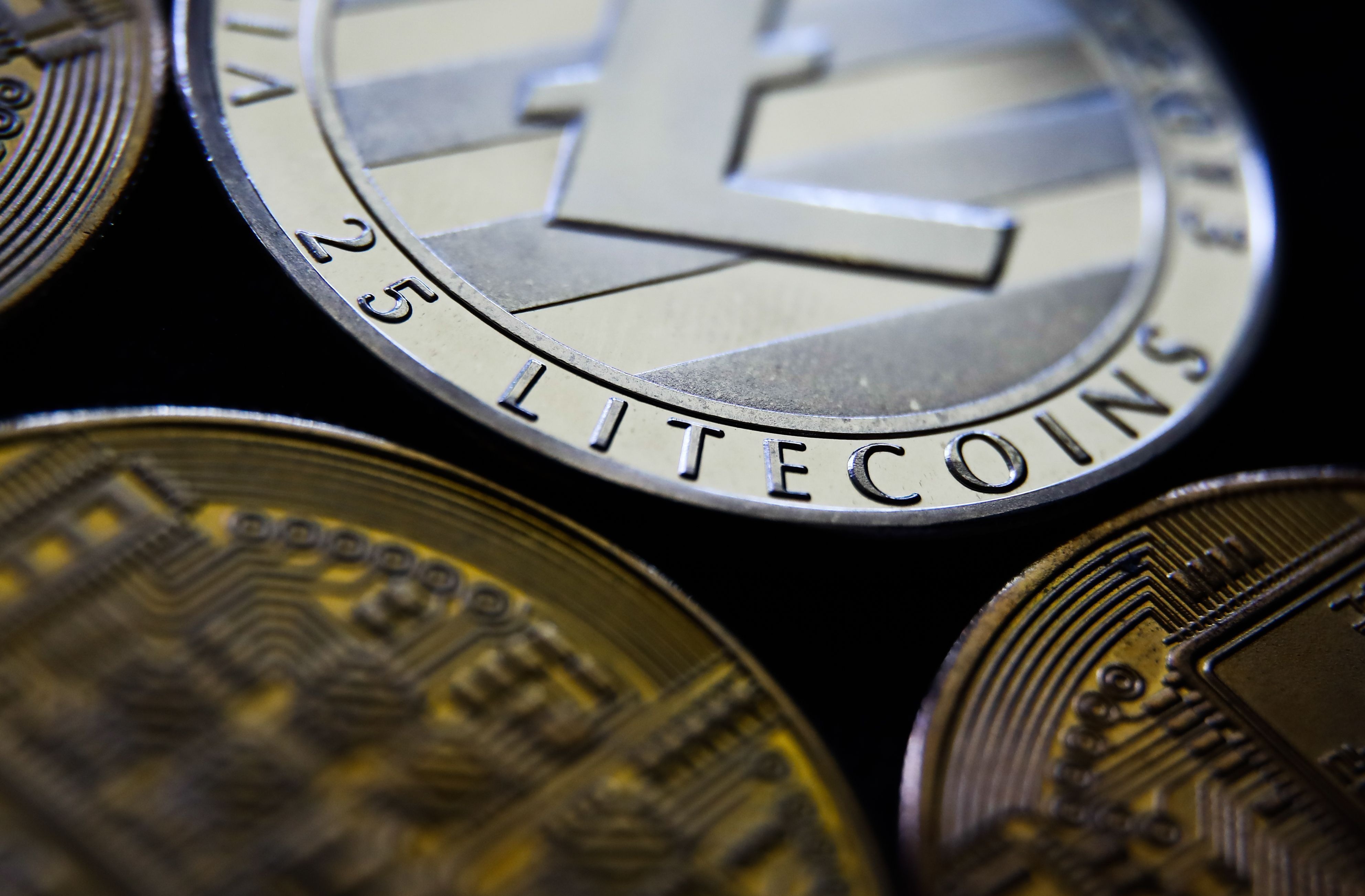 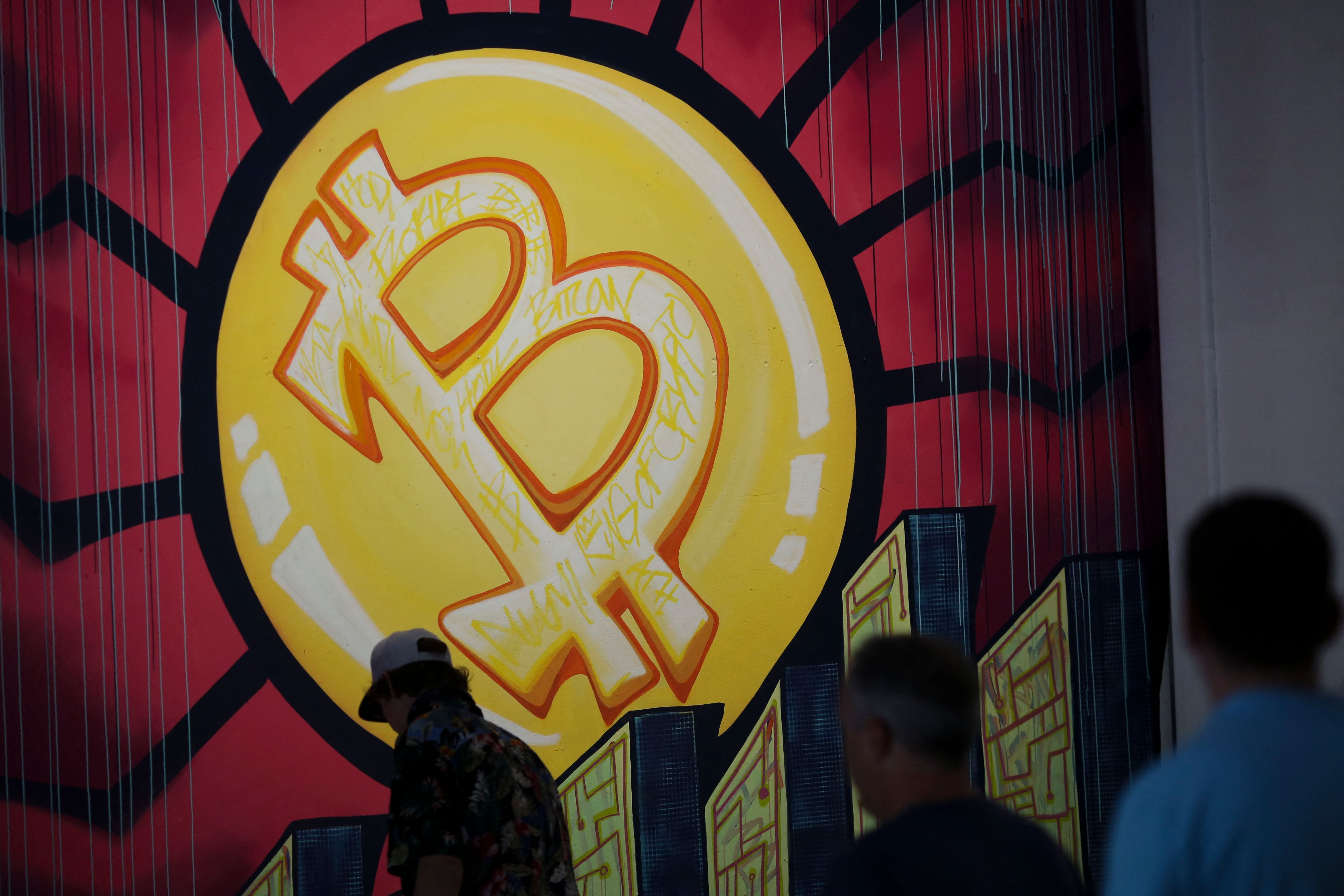 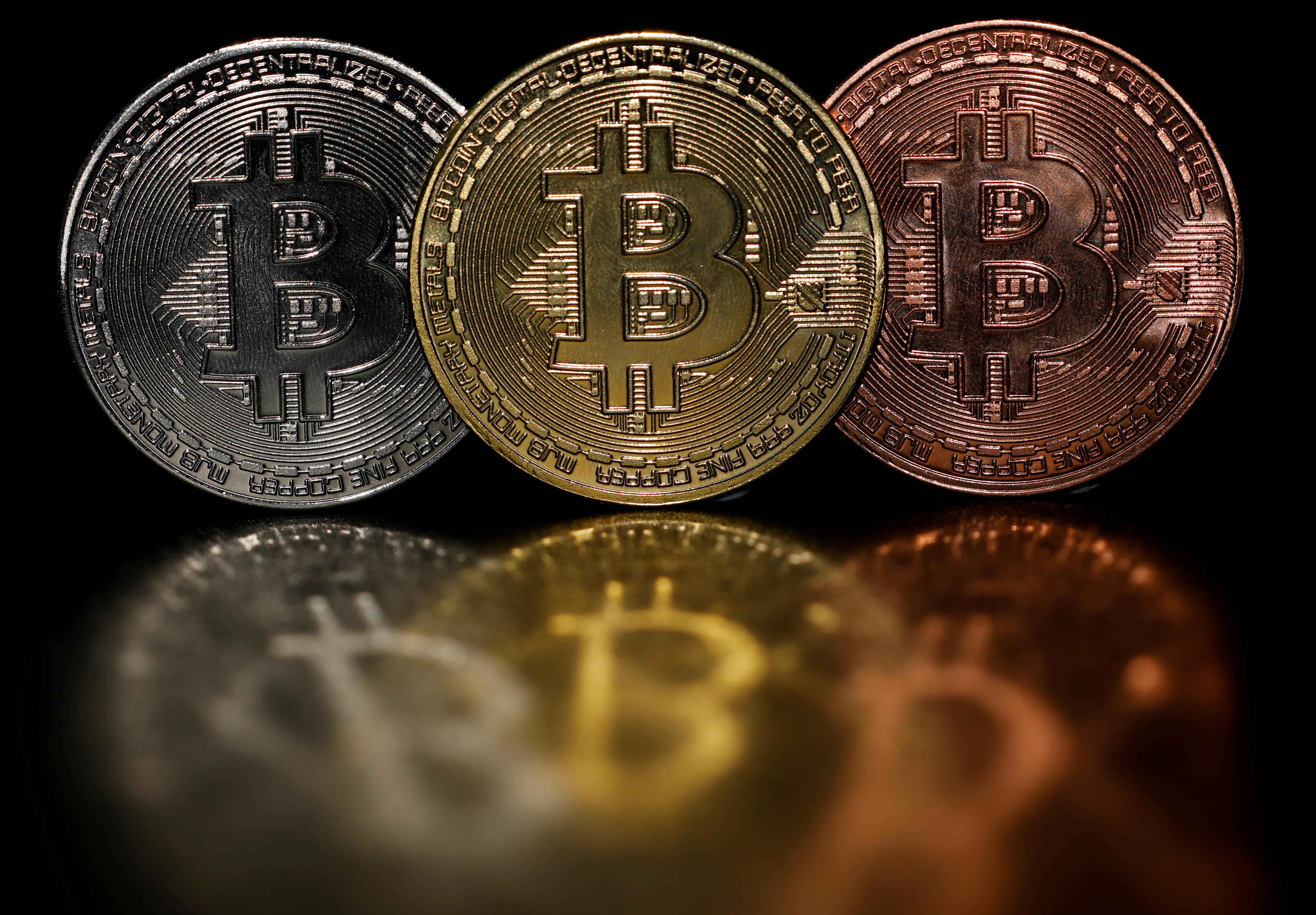 Cryptocurrency is a secure form of digital money that is, in many cases, anonymous. They use encryption to secure transactions, and can be done with minimal processing fees.

Bitcoin is the world’s first decentralised digital currency – meaning there is no central bank or administrator.

The suspects have been charged with money laundering offences. 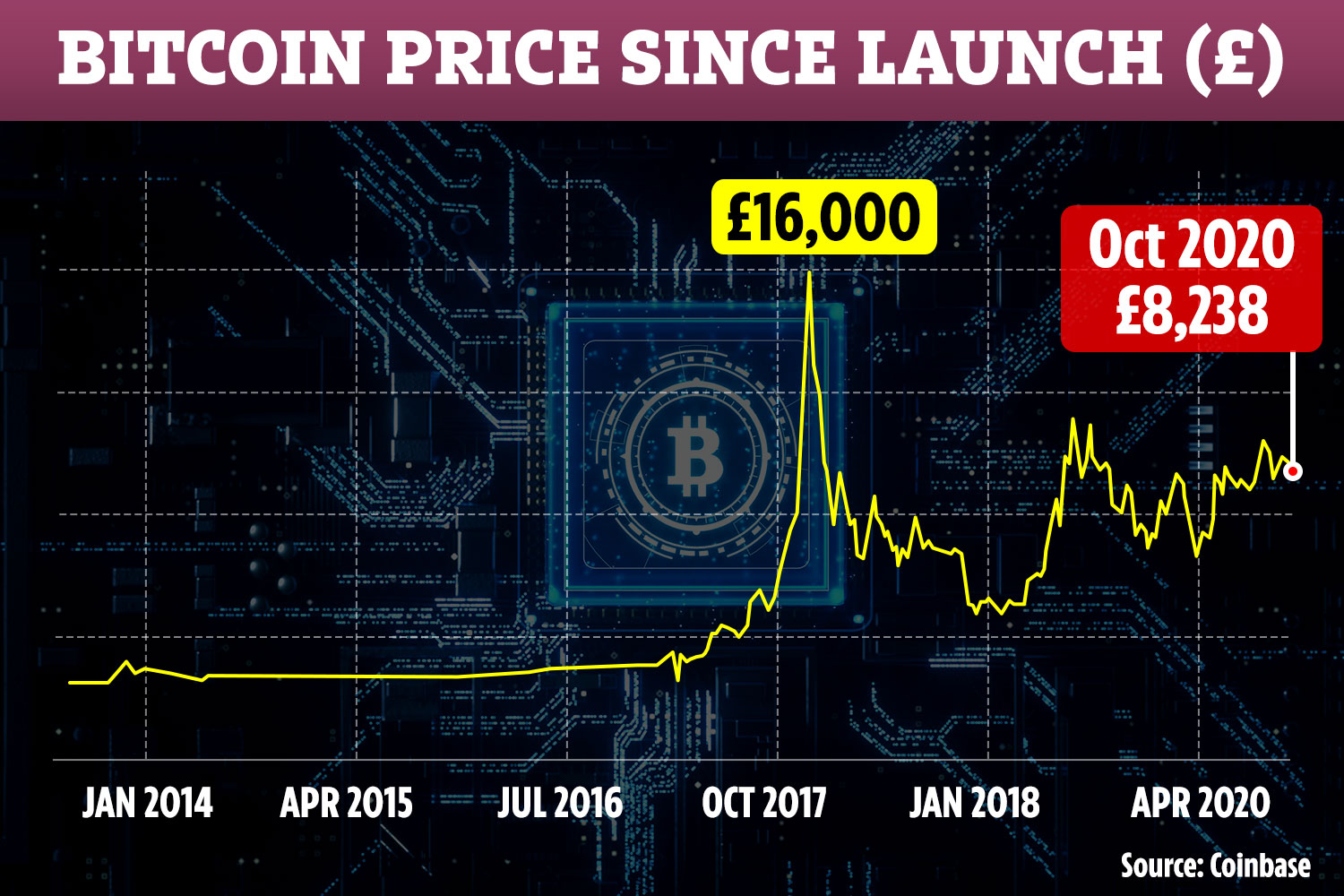