Fears remain for the long-term survival of a Beluga whale despite it being rescued from a Paris river.

The animal, who has not been eating after becoming stuck in the Seine, was lifted out in a delicate operation early this morning.

The extraction of the 800 kg (1,760 lb) animal took six hours, with experts believing the animal to be dangerously underweight.

Pictures show the beluga in a net and lying down with rescuers monitoring its health.

It had swum nearly halfway to Paris before local authorities stopped it going any further with a large lock system.

Now it is being transported in a refrigerated lorry to Ouistreham, in Normandy, where it will be put in a salt water lock and be cared for.

But there are now fears about its chances of survival, particularly because the animal should normally weigh 1,200 kg.

‘It’s horribly thin for a beluga and that does not bode well for its life expectancy for the medium term.’

The conservation group Sea Shepherd tweeted that the marine mammal has no digestive activity for unknown reasons.

The group said the beluga is a male with no infectious diseases and that veterinarians would try to re-stimulate its digestion.

Rescuers have tried unsuccessfully since Friday to feed fish to the beluga.

But there are some signs of hope that it will survive, after it responded to a cocktail of antibiotics and vitamins administered in the last few days.

It also rubbed itself on the lock’s wall to remove patches that had appeared on its back.

It is 13 foot (four metres) long and will be transported via a refrigerated truck for the approximately 160-kilometer (99-mile) trip.

The plan is to keep the whale in a temporary saltwater home for two to three days of surveillance and treatment before towing it out to sea. 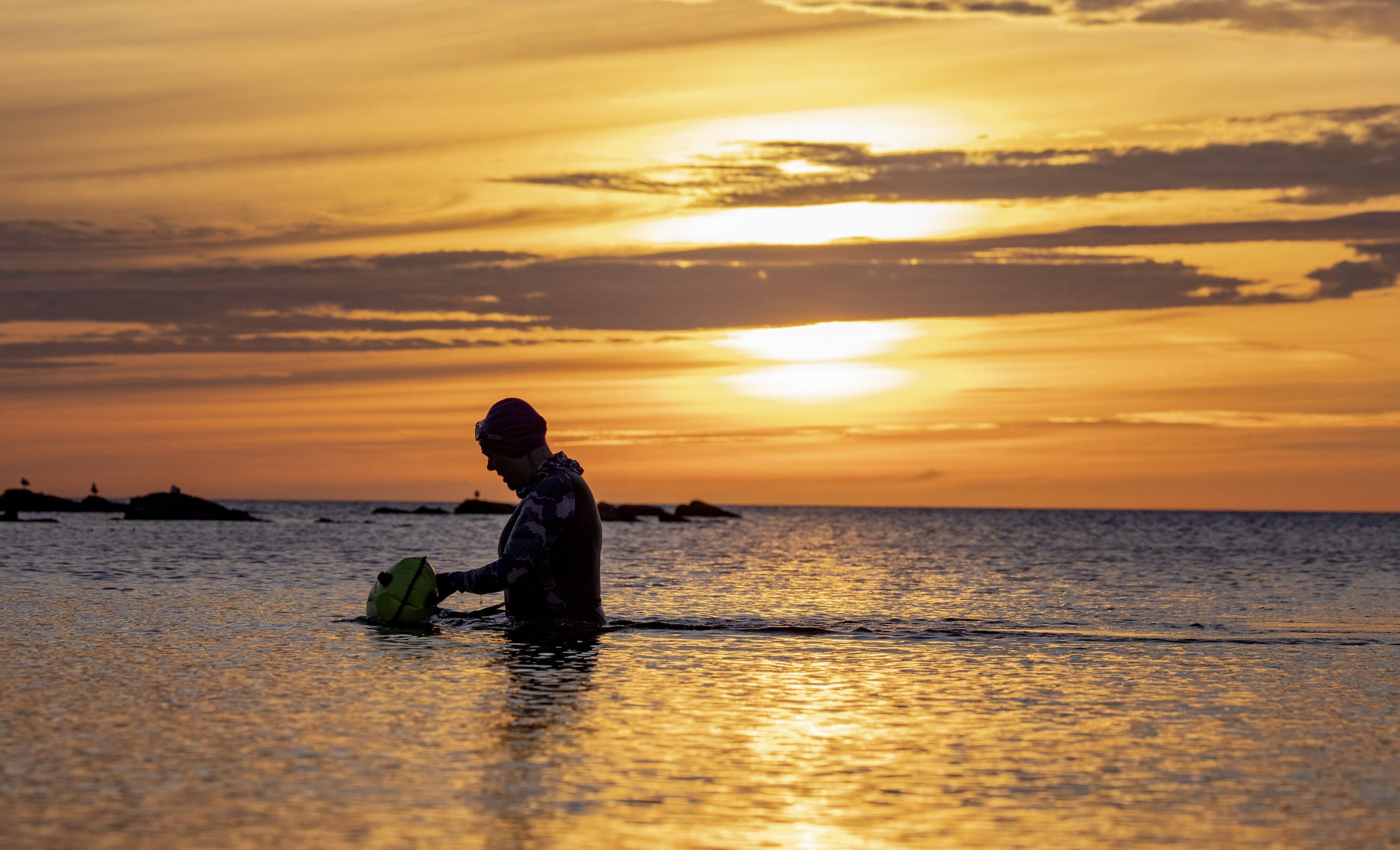 Authorities said that while the move is risky because of the stress on the animal, the whale would not have survived much longer in the Seine’s freshwater.

Belugas tend to live in pods in the Arctic.

But in September 2018, one was spotted in the River Thames near Gravesend, east of London, for a few days, in what was then the most southerly sighting of a beluga on British shores.

In late May, a gravely ill killer whale swam dozens of miles up the Seine and died of natural causes, after attempts to guide it back to sea failed.

Got a story? Get in touch with our news team by emailing us at [email protected] Or you can submit your videos and pictures here.