THE average Brit spends 45 hours a year – almost TWO whole days – talking about the weather, despite regarding themselves as ‘dull’ for discussing it, research has revealed.

A quarter of the 2,000 UK adults polled confessed to always starting work-related client and colleague calls with chit-chat about the weather. 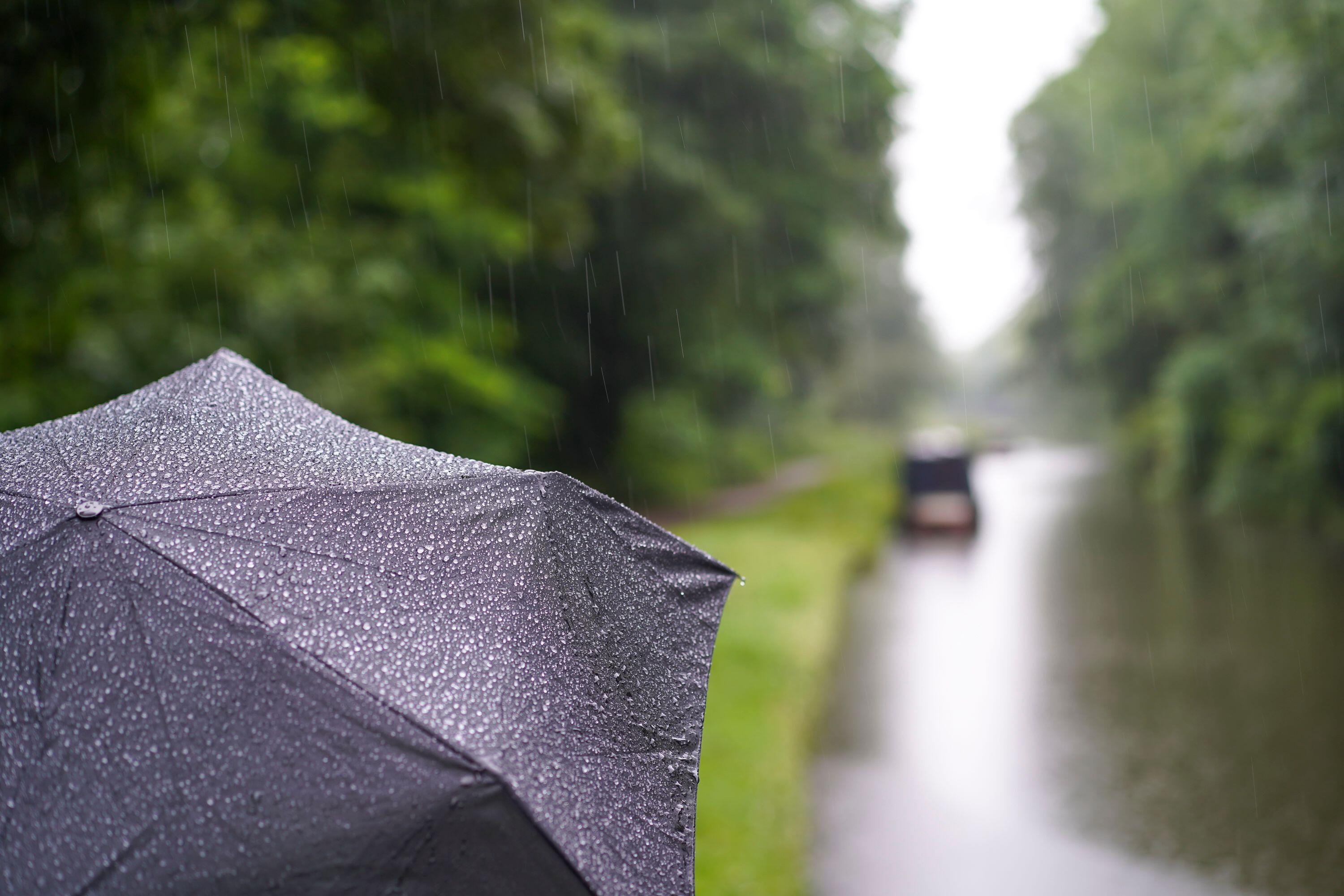 More than three quarters (78 per cent) regard it as the perfect small talk because everyone has an opinion on it – but 51 per cent secretly consider themselves to be extremely boring as a result.

How hot or cold it is tends to be Brits’ go-to topic, with half claiming that being the wrong temperature puts them in a bad mood.

And six in 10 admitted that it makes them less productive.

Stephan Lang, Split and Sky Air Specialist, at Daikin UK, which commissioned the research, said: “There are few things more British than talking about the weather.

"Nearly half of those we surveyed even admitted they secretly enjoy having a good moan about it. 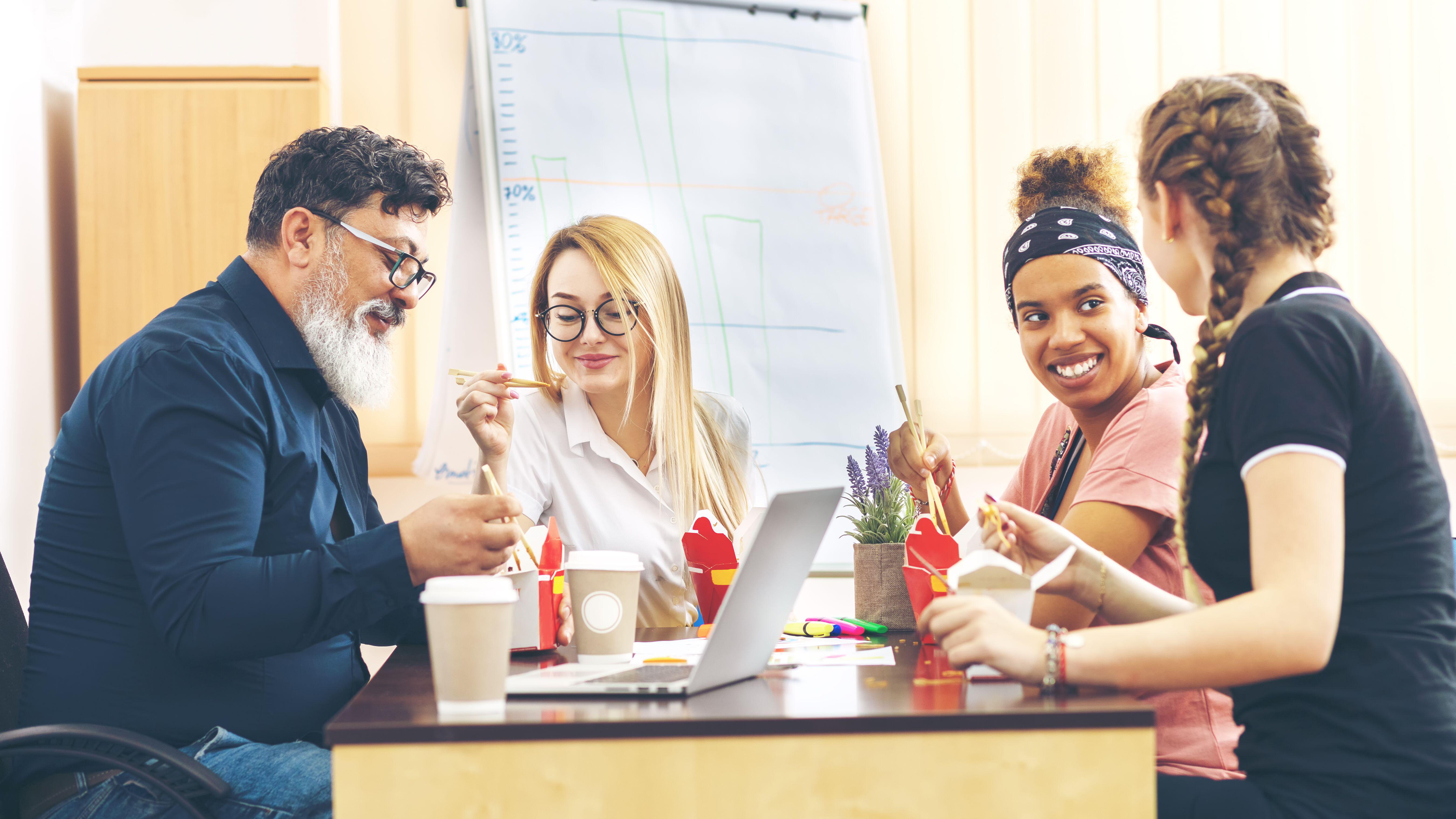 “While on the one hand the UK’s mixed climate gives us plenty of small talk material, it also means that we need a sanctuary indoors where we can relax, concentrate and get things done.”

The study also found the optimum outdoor temperature for the public is a balmy 22 degrees Celsius, compared to 19.7 degrees indoors.

While Brits are three times as likely to want it to be hot (24 per cent) all year than cold (nine per cent), it turns out variety is the spice of life, with 58 per cent preferring the seasonal change to constant hot or cold weather.

That’s despite the fact more than half are guilty of demanding the sun come out, but then complaining it is too hot when it eventually arrives.

But almost two-thirds (65 per cent) of adults find it harder to cool their homes down in summer than warming them up in winter. 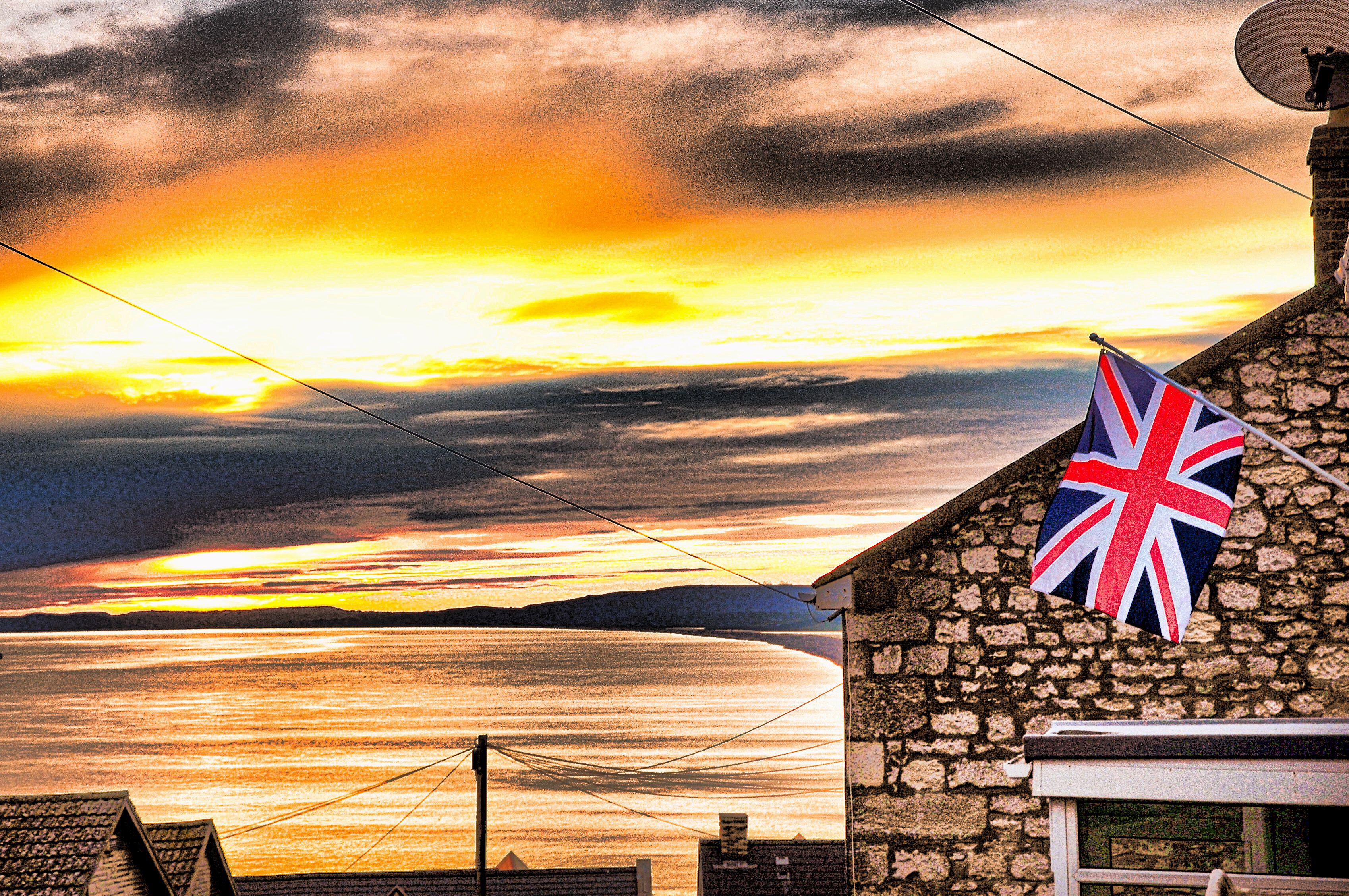 These included dunking their feet in iced water, sitting next to an open freezer door, sleeping with a damp towel over their head, putting their bedsheets in the freezer or even giving up altogether and spending the night in the garden.

Stephan Lang added: “The majority of the respondents to our survey said having the ability to control the temperature of their home, room by room, would enhance their daily life – unsurprising as many of us are now working and playing where we live.

"But there’s no need to resort to extreme measures to manage your temperature.

“Lots of people don’t know that modern air conditioning units carefully balance the temperature, heating, humidity levels and air purity to create the most comfortable climate, all year round – which includes heating as well as cooling.

"They also look better, are more user-friendly and are more energy-efficient than ever.”