A WOMAN has vowed to stand by her boyfriend after he allegedly raped her eight-year-old daughter in the house where they were living together in Australia.

The man, who cannot be named for legal reasons, was charged on Friday over the alleged rape sometime between April 1 and 14 at their former home in Carseldine, Brisbane. 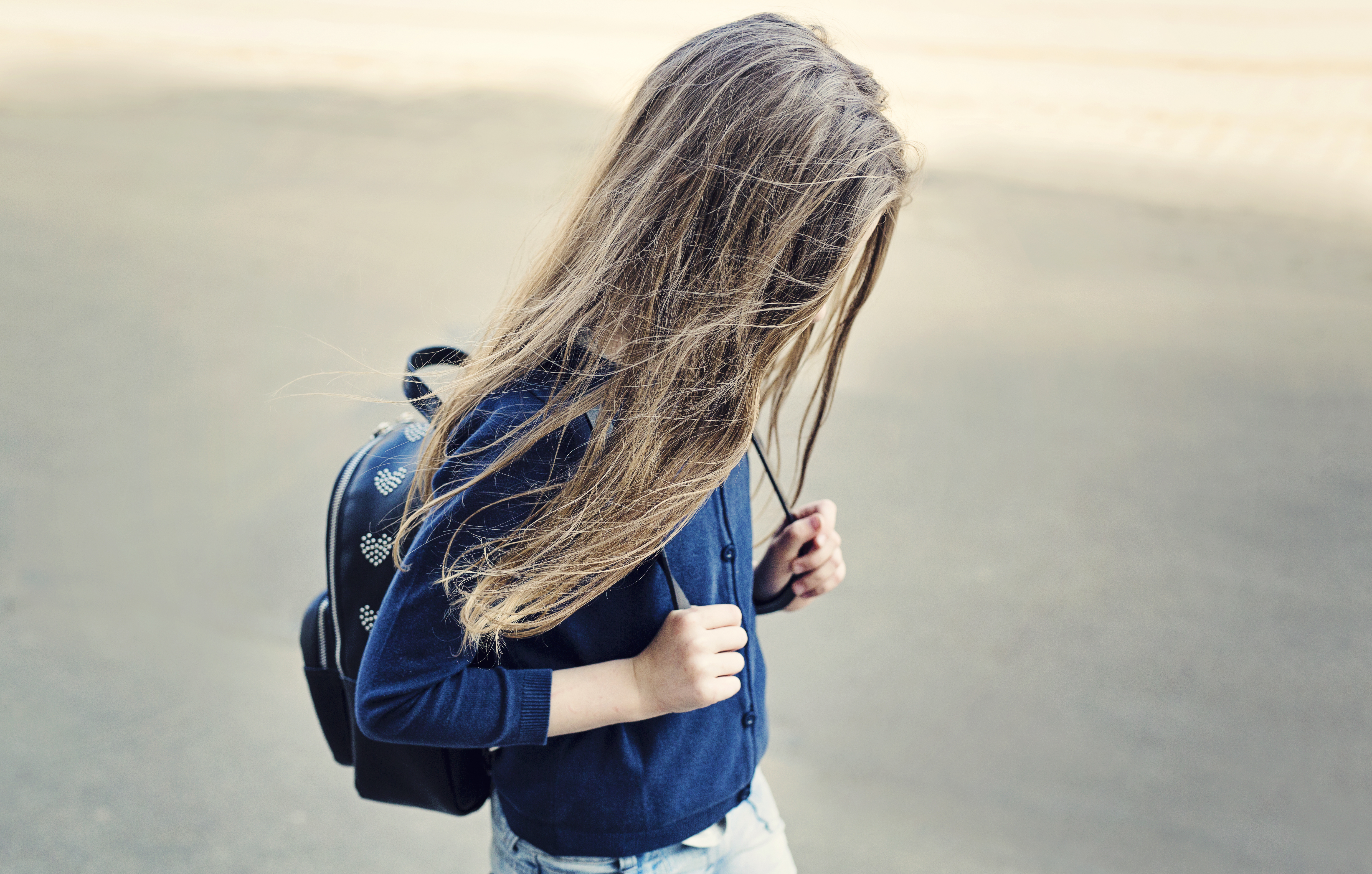 He is also accused of molesting the girl on two separate occasions, once in January and again in April, The Courier-Mail reports.

The man faced court for a bail application this week and it was heard his partner – and alleged victim's mother – was standing by him.

Defence lawyer Lex Wedell said the man now lives on a sailboat on the Gold Coast after moving out of the house he shared with his partner and the child.

Police prosecutor John Paratz opposed the man being granted bail because of the seriousness of the charges. 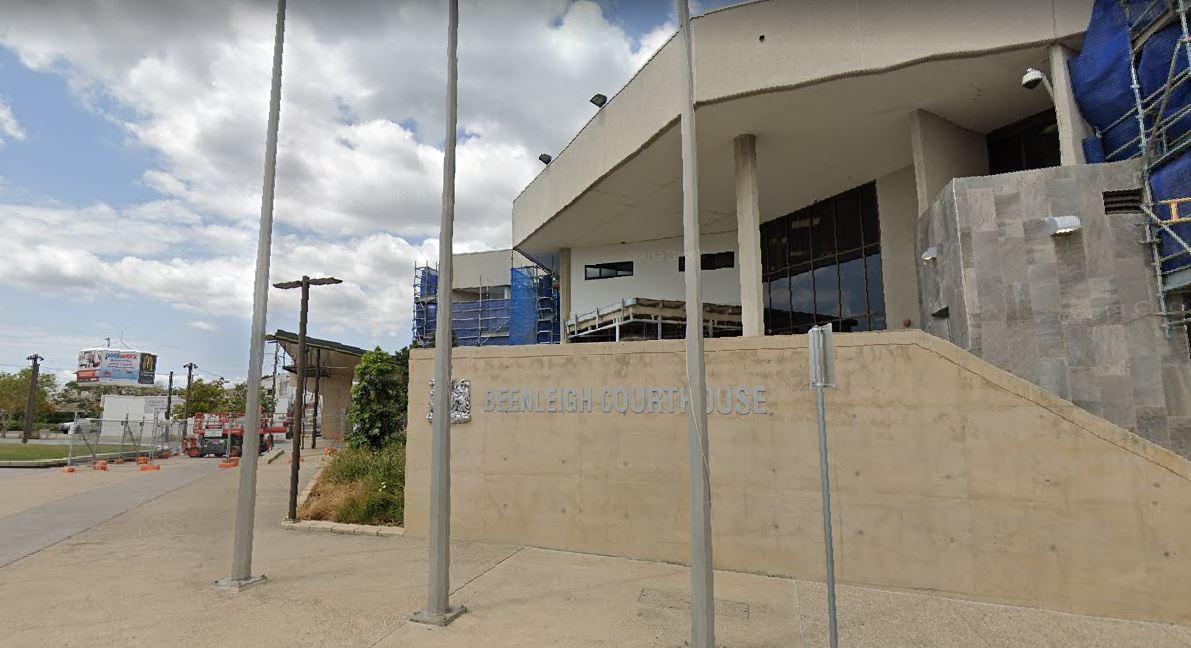 He argued sailboats are "inherently mobile" and said the man is "still in a relationship with the mother of the victim child".

In the affidavit – a written statement that has been sworn to be true – they declared the accused made admissions which matched the girl's statement's during a pretext phone call.

However, the magistrate said it was false because there has "been no formal record of interview with the girl" and that the man did not pick up the attempted pretext call.

The man was granted bail but is not allowed to have unsupervised contact with children under the age of 16.