AN ARCHITECTURE graduate who was found hanged "couldn't be happy" after his sister was killed by a dangerous driver.

Stephen Thurm, 32, had suffered from depression and anxiety since he was a teenager. 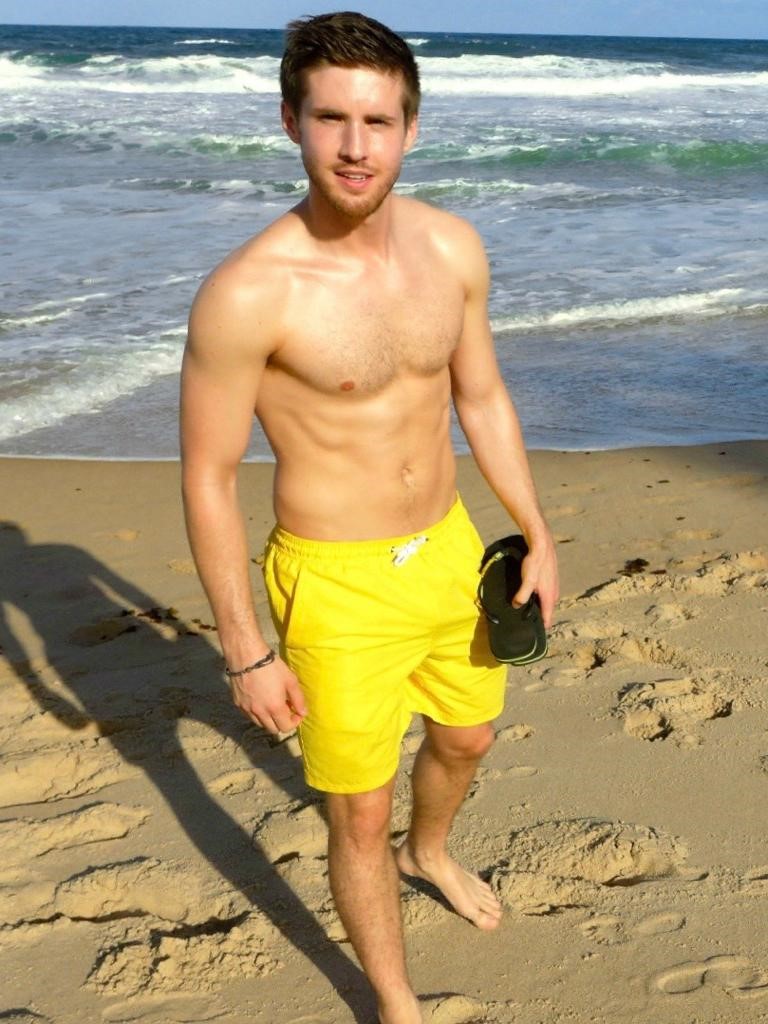 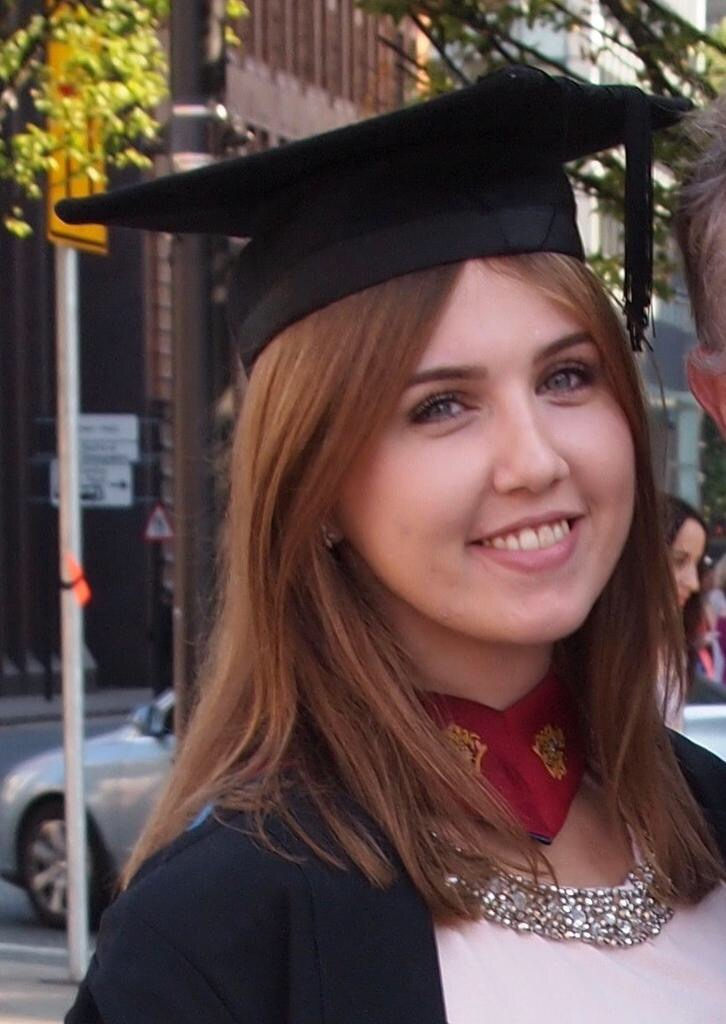 He was found dead at Dunham Forest Golf Club in Altrincham, Greater Manchester, on February 5, 2020.

Stephen's mental health was said to have greatly deteriorated after his sister's death.

Glenn Wall, the motorist who knocked Helena down, was jailed for causing death by dangerous driving.

Helena and Stephen's dad Alan Thurm told the Manchester Evening News: "Whatever Wall's sentence was, we were all given a life sentence.

"And for Stephen that life sentence was unbearable.

"He had absolutely everything but when his sister was killed he just could not be happy. They were inseparable."

Stephen became isolated after his sister was killed and was sectioned numerous times.

During an inquest at Stockport Coroners Court, social worker Daniel Barber said Stephen's mood got worse when he wasn't busy.

Mr Barber said Stephen felt "disconnected, lonely, envious and like he had no purpose".

Stephen last saw a psychiatrist in August 2019, and the last time he saw a psychologist on a one-to-one basis was in July 2018.

The inquest is examining if the state breached its duty to protect Stephen.

Coroner Chris Murray is expected to conclude evidence next week.

If you are affected by any of the issues raised in this article, you can call The Samaritans for free any time, even on a mobile without credit, on 116123.

EVERY 90 minutes in the UK a life is lost – to suicide.

It's the biggest killer of people under the age of 35, more deadly than cancer and car crashes. And men are three times more likely to take their own life than women.

Yet, it's rarely spoken of, a taboo that threatens to continue its deadly rampage unless we all stop and take notice, now.

That is why The Sun has launched the You're Not Alone campaign. To remind anyone facing a tough time, grappling with mental illness or feeling like there's nowhere left to turn, that there is hope.

To mark World Suicide Prevention Day, over the course of this week, we will tell you the stories of brave survivors, relatives left behind, heroic Good Samaritans – and share tips from mental health experts.

Let's all vow to ask for help when we need it, and listen out for others. You're Not Alone. 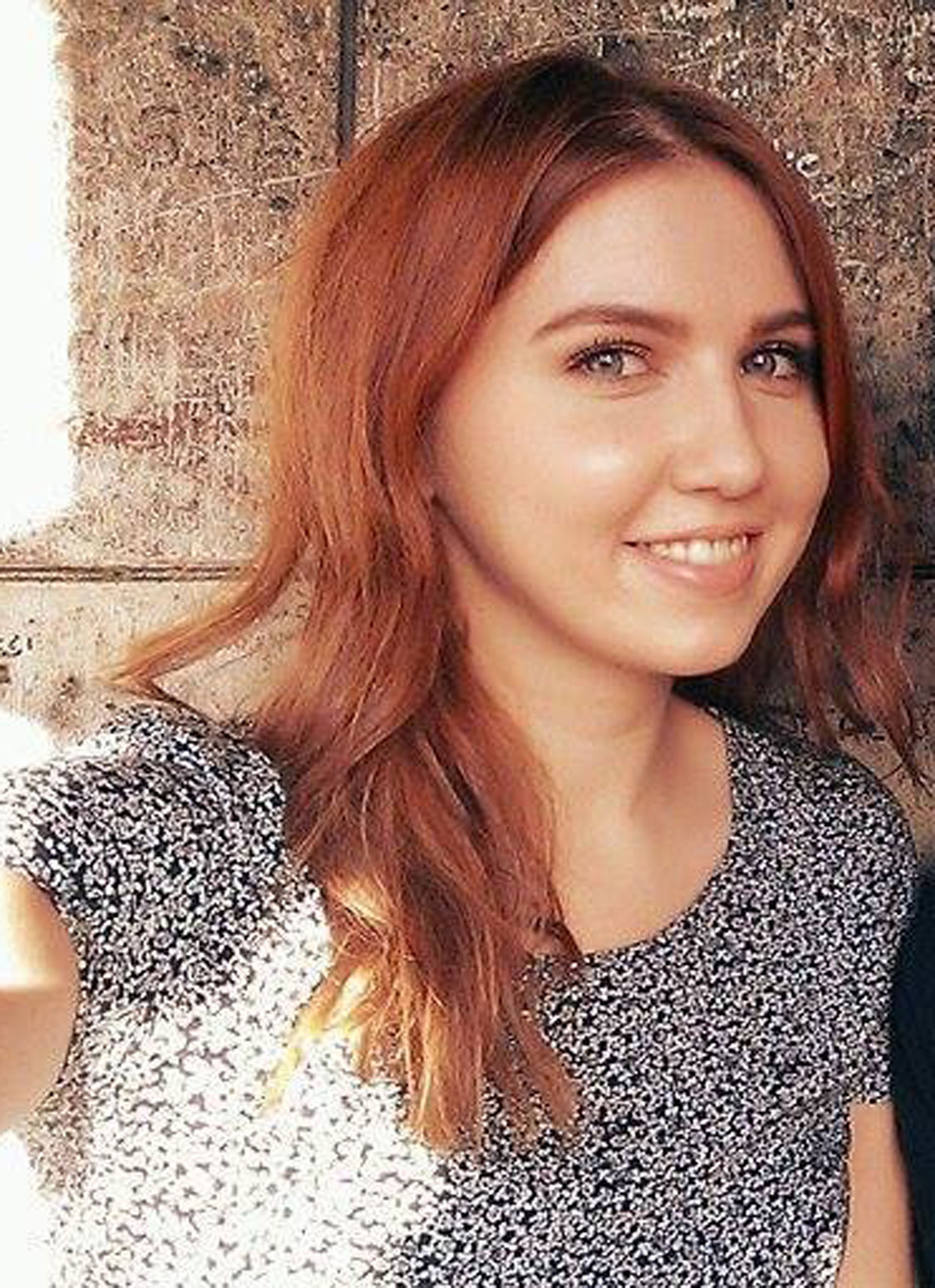 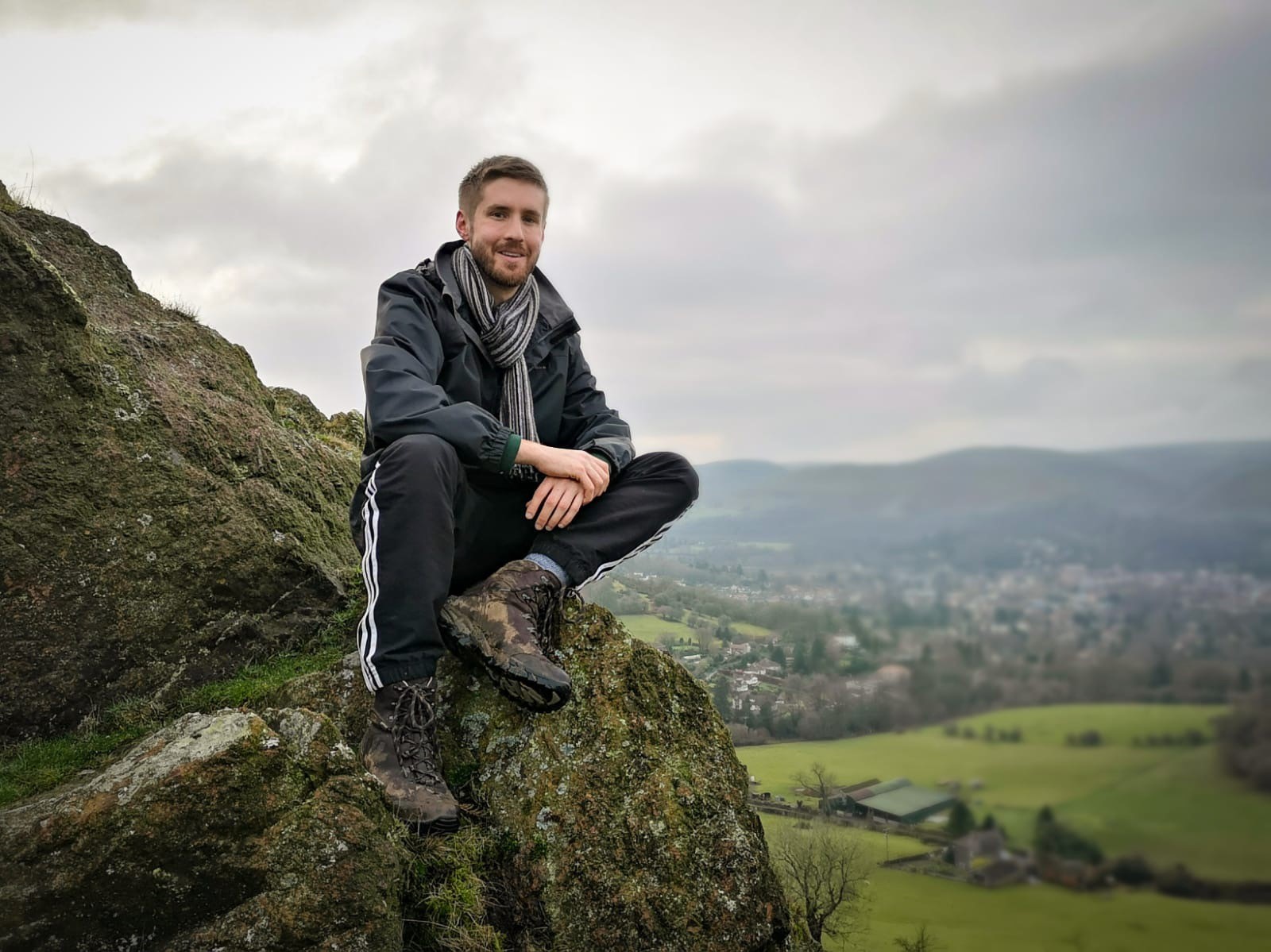