NEARLY two thirds of adults value their best friends more than ever – after being forced apart by coronavirus.

The study revealed laughter (55 per cent), loyalty (53 per cent) and reliability (52 per cent) are among the things they value the most from their friends now they have been reunited again. 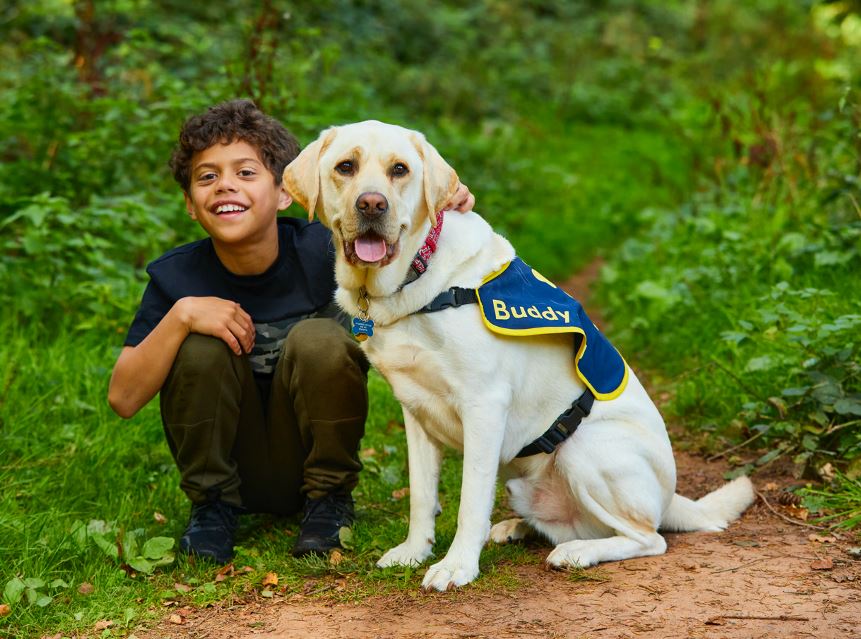 Others look for support (50 per cent) and kindness (41 per cent) from their pals.

It also emerged those polled made their first best friend at the age of 11 and have then gone on to have four best friends over the course of their lifetime.

And while 34 per cent consider each of these friendships to be important, some last longer than others, with the average friendship stretching over 17 years, according to the research by charity Guide Dogs.

However, 50 per cent have been ‘lifelong’.

But it seems the number of friends halves with age as while youngsters have an average of four best friends, this drops to just two for adults.

More than four in 10 (43 per cent) children also admitted they love making new friends, with 31 per cent finding it ‘easy’.

Children also said that they’re better at making friends when they feel confident (35 per cent).

However, it also emerged that children consider visual cues such as smiles (56 per cent) and hand gestures (43 per cent) to be important when it comes to knowing how your friend is feeling.

The research was commissioned by charity Guide Dogs, which offers ‘buddy dogs’ – a service that pairs children with visual impairment and their families alongside a dog with the aim of developing their self-confidence and social skills. 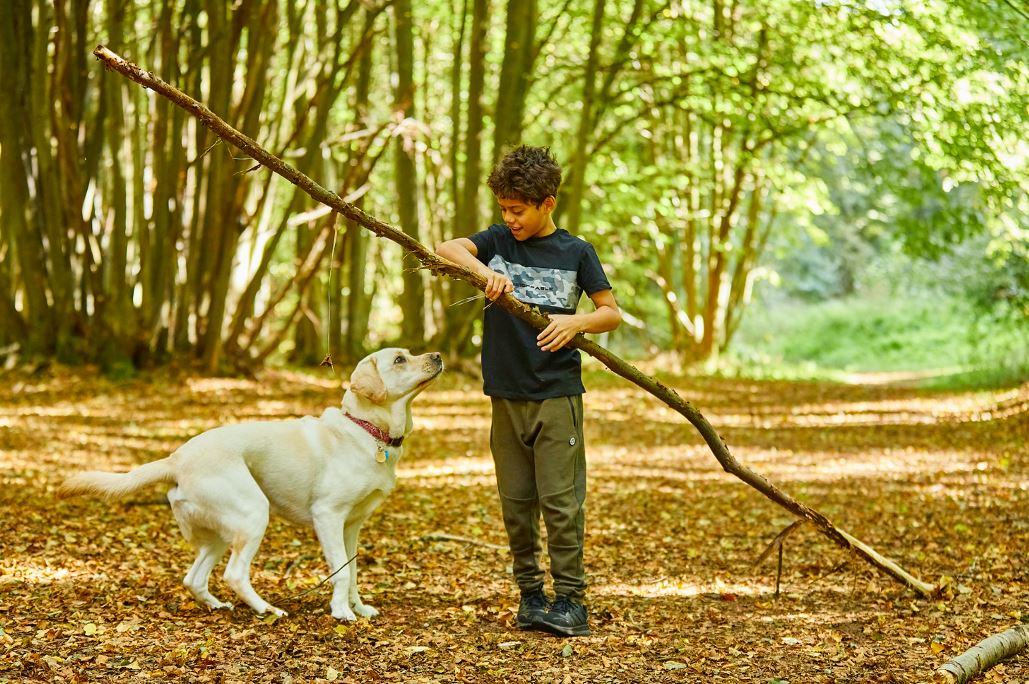 The dogs can improve relationships – resulting in a hugely positive effect on the wellbeing of both the child and their family.

The charity’s Canine Assisted Partnership Specialist, Natalie Glew, said: “It’s clear to see our friendships have been vitally important over the past year but we also know the everyday challenges that children with visual impairments face when it comes to forging friendships.

“Making friends is such an important part of growing up, so we’re really proud of the support that our buddy dogs service provides.

“A buddy dog is a great friend for the child and also a talking point with peers, which helps them to build confidence and improve their social interactions.”

The study also revealed what children like to do with their friends; with just hanging out (49 per cent) and playing games (43 per cent) the favourite pastimes together.

These are also similar to what children with dogs like to do with their pet, who most enjoy playing games in the garden (50 per cent), a cuddle (50 per cent) or going for a walk together (50 per cent), according to the study carried out via OnePoll.

This could be why 86 per cent of dog owners also say that their dog is truly one of their best friends, as they are always there (67 per cent), are a great companion (66 per cent) and are very loving (66 per cent).

Jago, five, from Stourport in Worcestershire, who was paired with a Buddy Dog in 2020, said: “I previously felt unlucky that I can’t see well, but now I feel like the luckiest boy in the world because Sam is my buddy dog.

“He really is my best friend and has helped me feel more comfortable leaving the house for school, seeing friends or seeing family.”

Natalie Glew added: “While buddy dogs undoubtedly become a child’s best friend, the matchmaking process is an intricate one – it will depend on the circumstances of each child and their family – and whether we have the right dog available.

“However, we are urging any families who are interested and committed to adding a dog into their lives to get in contact and find out more as the benefit to children can be life changing.”

Find out more about Buddy Dogs.