AMANDA Redman is urging Brits to help the one in six kids worldwide who do not attend school.

The actress has fronted a video highlighting the difference education can make to deprived children. 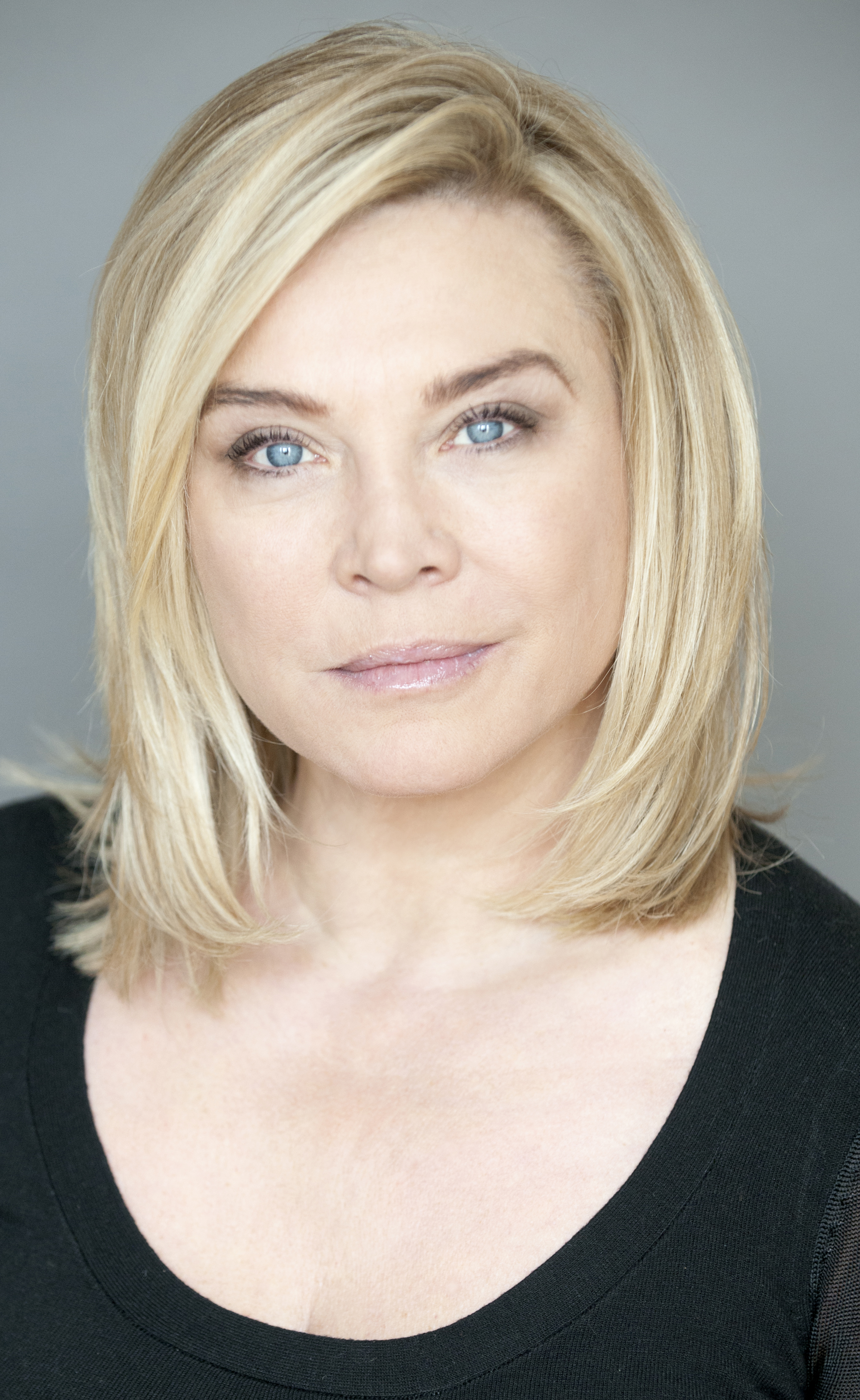 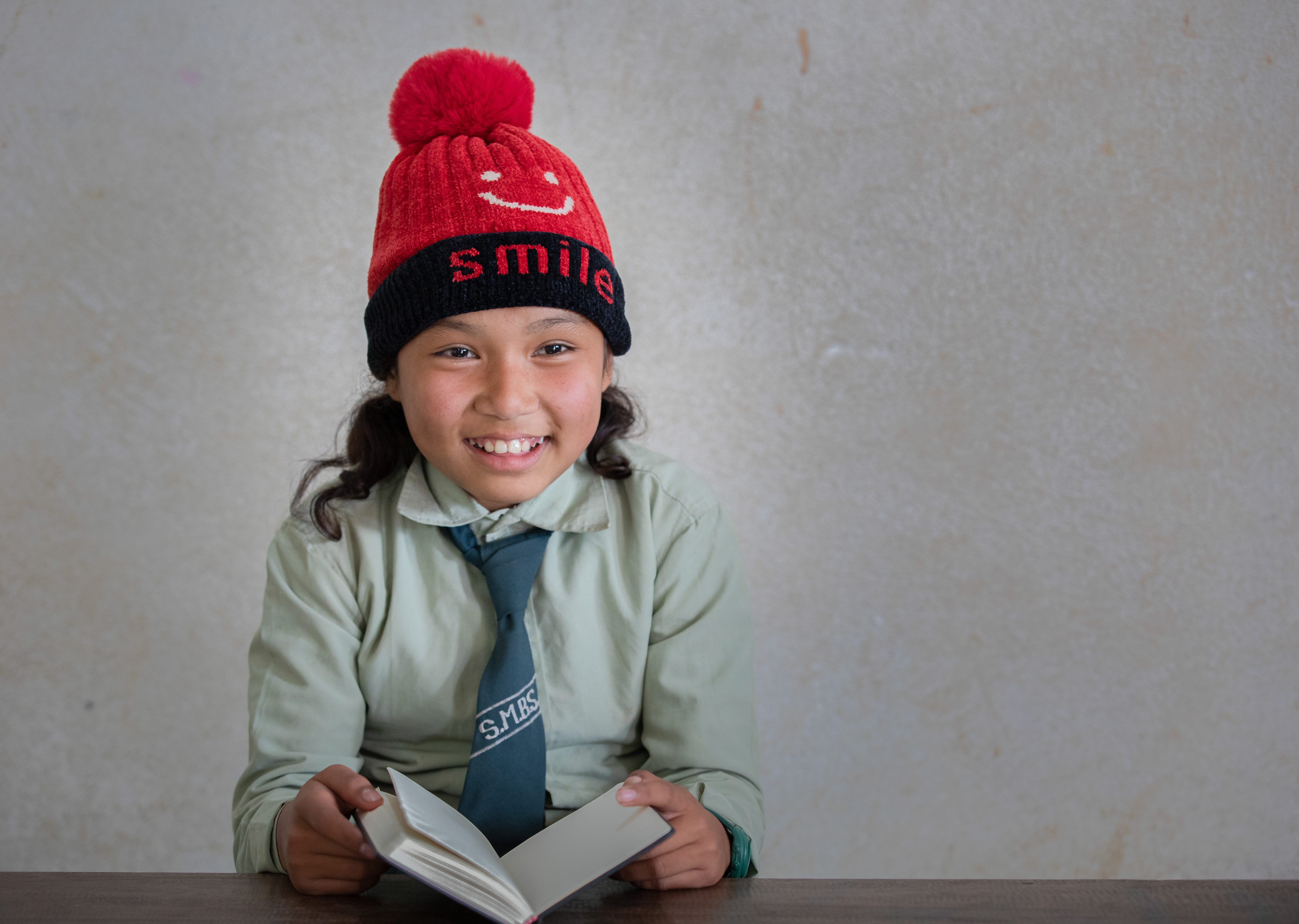 The Good Karma Hospital star’s campaign seeks to transform the lives of youngsters across Asia.

In a major boost, the UK government has vowed to match donations up to £2m until the end of July.

Amanda, set to return to Sri Lanka to star as Dr Lydia Fonseca in the fourth series of the hit ITV medical drama, told of her deep connection with Asia, where her mum was born and she grew up.

The 63-year-old told The Sun: “The past year has been challenging for us all, confronting many millions with tragedy and loss. Children here in the UK have missed months of school and it’s been hard for them to keep up with lessons at home, even with ‘Zoom’.

“This loss of learning, caused by Covid-19, has forced me to reflect on the children I met in Nepal following the earthquake in 2015.

“I vividly remember meeting a young mum, Sunita, and her two daughters who had lost almost everything. They were sheltering in a chicken coop, which was all that was left of their home.

“Sunita told me that the only thing she wanted was for her daughters to go to school so they could have a better future.” 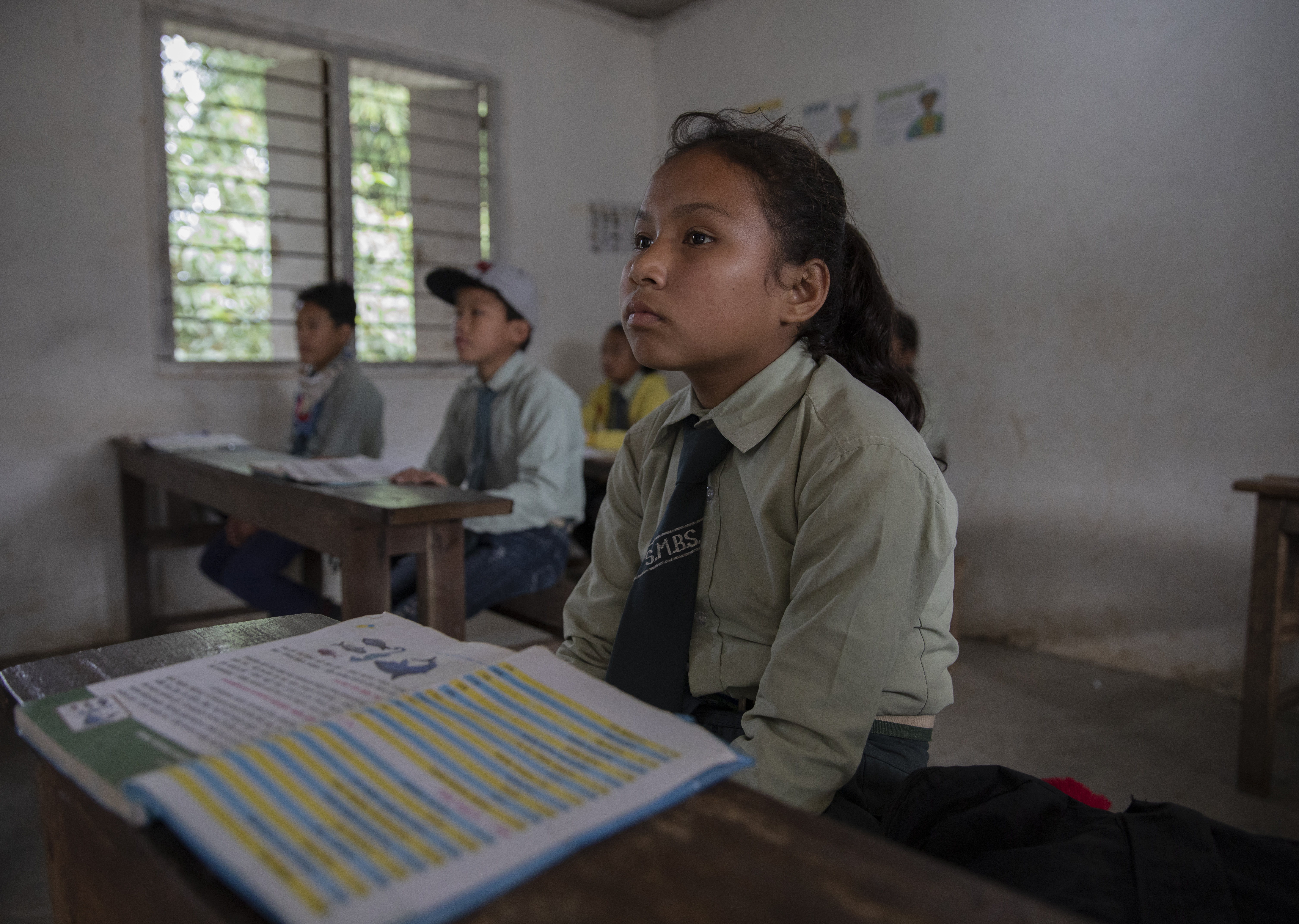 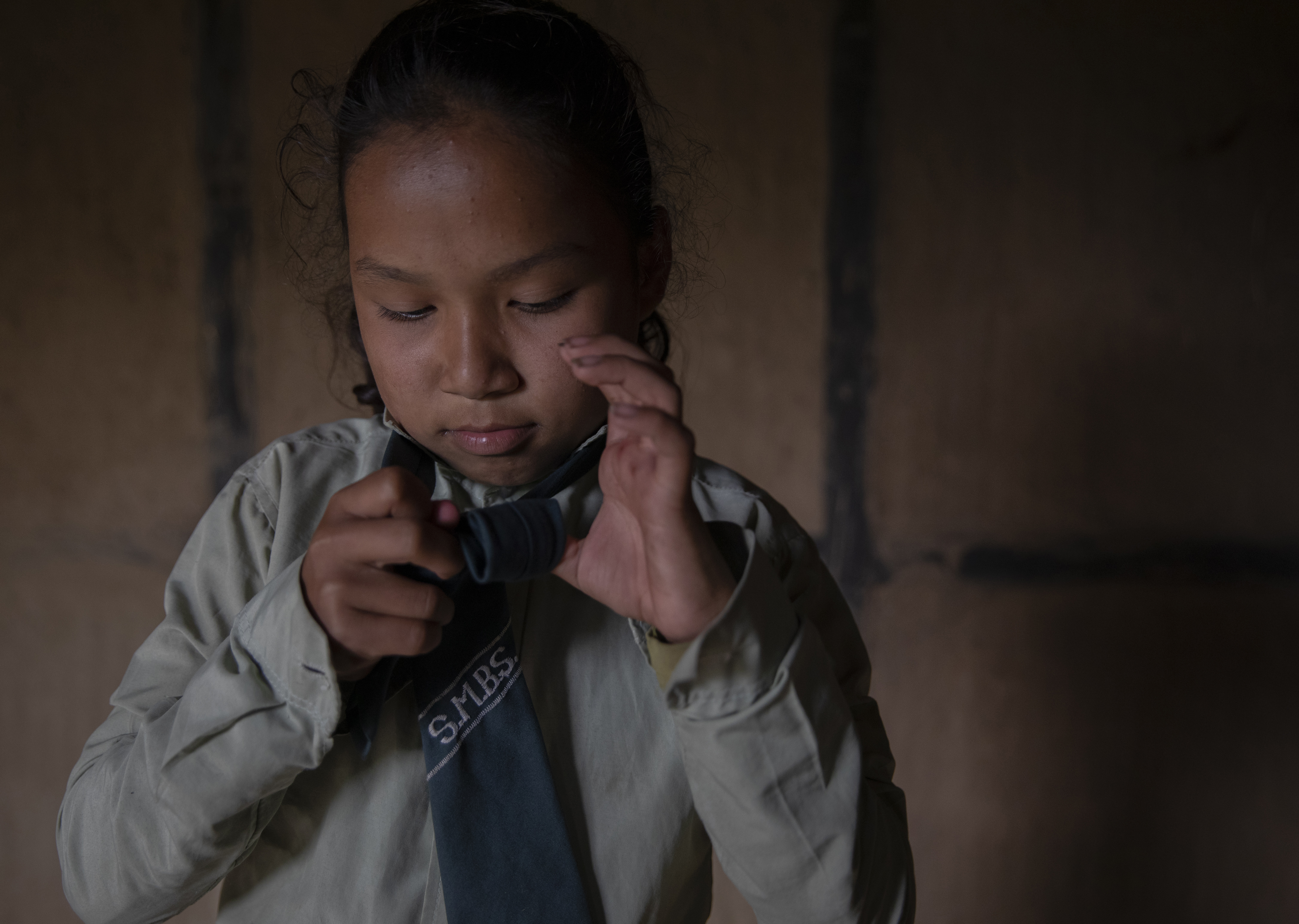 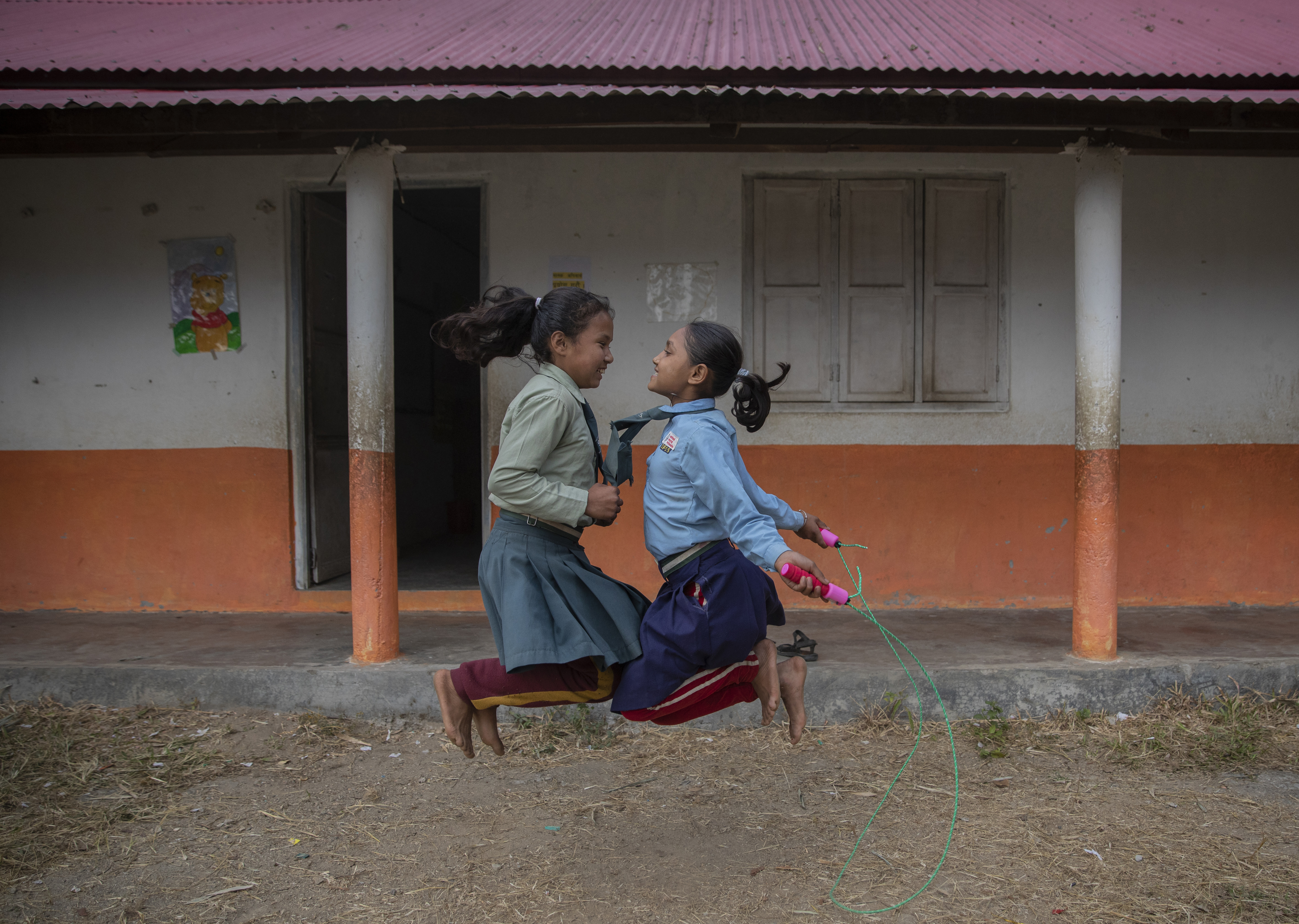 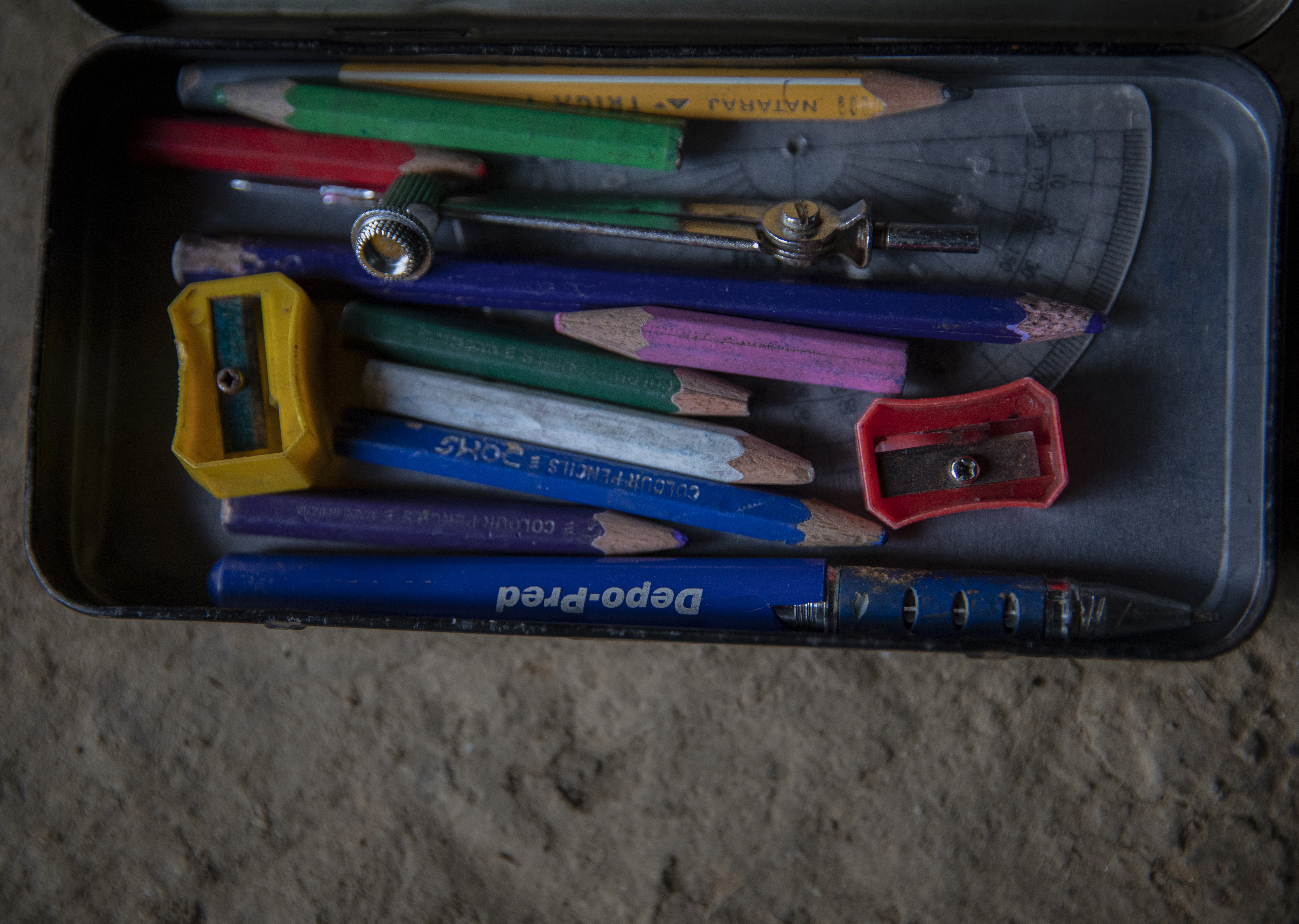 She said: “For children living in these remote communities where there is no ‘Zoom’ and little technology, it has been almost impossible to learn.

“The United Nations has estimated that 24 million children worldwide may never return to school after the pandemic, falling victim to early marriage or a lifetime of poverty. It also means that global progress in access to education will be pushed back by a whole decade.”

The star, who received BAFTA nominations for her roles in At Home with the Braithwaites and Tommy Cooper: Not Like That, Like This, told why she’s backed United World Schools’ Happily Ever Smarter fundraiser.

She added: “They’ve already reached 43,000 children in the most remote parts of Asia by building schools, resourcing them and training local teachers – and their aim is to reach thousands more children with a life-changing education.” 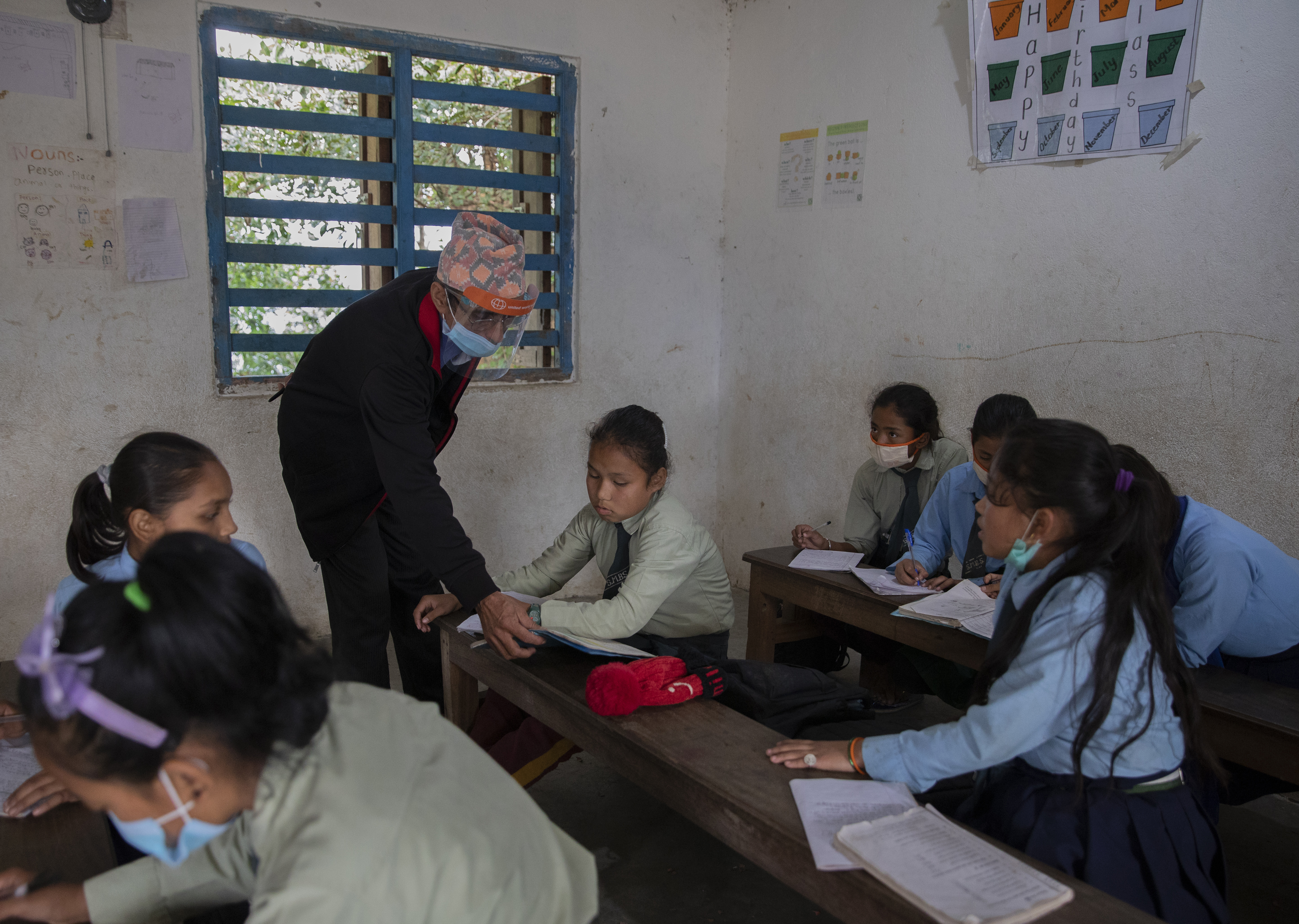 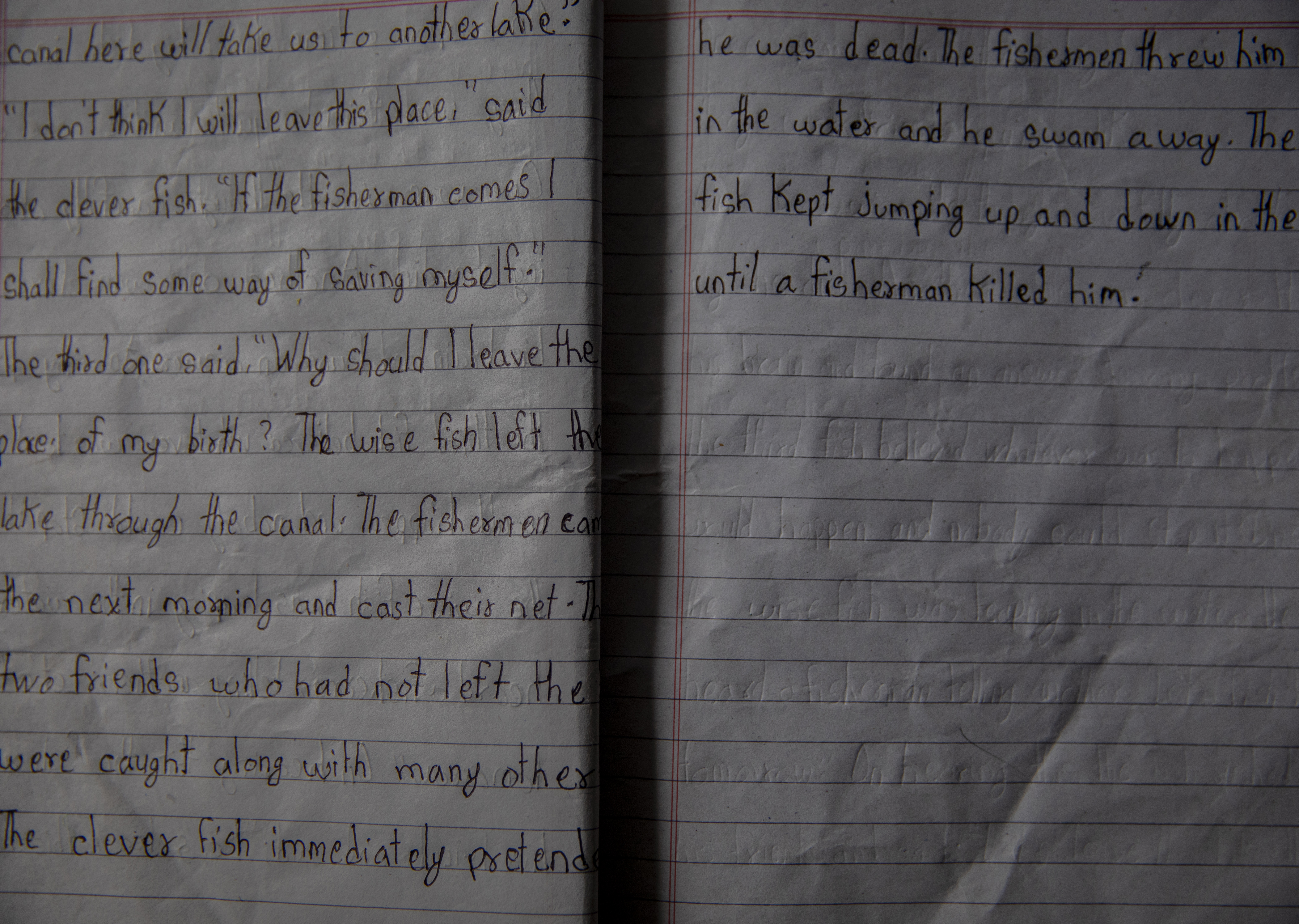 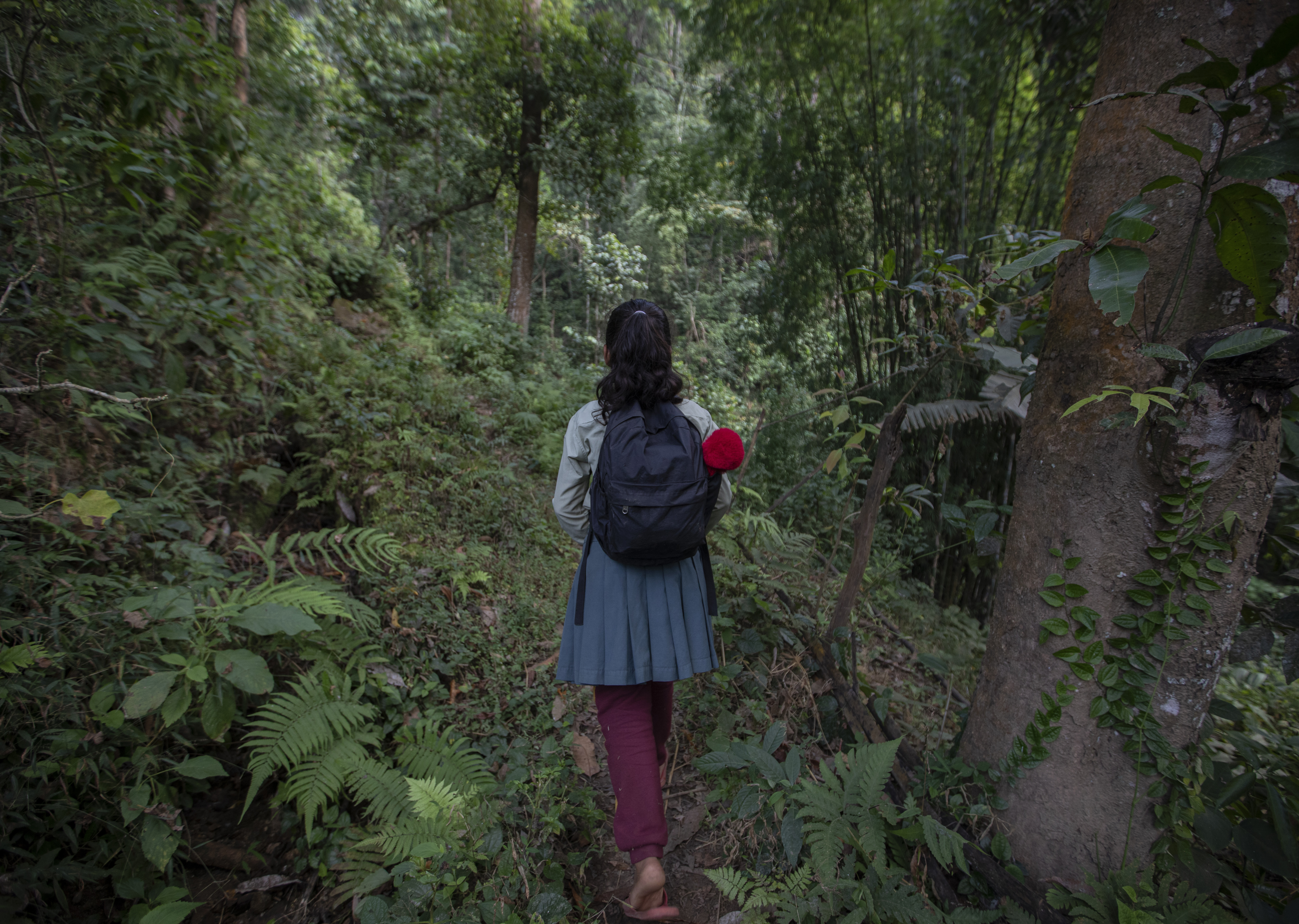 As part of the campaign, Amanda has recorded a voice-over to share the inspiring story of 10 year-old Kanchi in rural Nepal who wants to go to school.

Amanda, married first to Spooks and Hustle actor Robert Glenister, and now to designer Damian Schnabel, said: “It’s absolutely staggering to learn that even in 2021, one in six children worldwide don’t go to school.

“And in the remote regions that United World Schools is targeting, less than a third of children complete primary education.

“We think having education is such a basic thing, and something that every child has a right to, but for so many it’s still a luxury. I hope that together, we can give thousands more children, like Kanchi a chance to have a brighter and more secure future.”

Donate to help children live Happily Ever Smarter before 29 July 2021 and the UK government will double your donations, to reach even more children in remote areas across Asia with life-changing education.