A group of 270 scientists, doctors, healthcare workers and professors have signed an open letter slamming Joe Rogan for amplifying misleading claims about the coronavirus pandemic on his wildly popular “Joe Rogan Experience” podcast on Spotify.

The group, in the letter released this week, called on Spotify to establish a misinformation policy to moderate the kind of damaging commentary that is sometimes peddled by Rogan and his guests on its platform.

Rogan has a “concerning history of broadcasting misinformation, particularly regarding the COVID-19 pandemic,” they wrote.

Rogan last year falsely suggested young, healthy people didn’t need to be vaccinated against the disease. He later backpedaled, admitting he was a “fucking moron” and “not a respected source of information, even for me.”

The group singled out a December episode in which Dr. Robert Malone, who has been suspended from Twitter for spreading misinformation about COVID-19, promoted “numerous baseless claims.”

“By allowing the propagation of false and societally harmful assertions, Spotify is enabling its hosted media to damage public trust in scientific research and sow doubt in the credibility of data-driven guidance offered by medical professionals,” they wrote.

Katrine Wallace, an epidemiologist at University of Illinois Chicago School of Public Health who signed the letter, described Rogan as “a menace to public health” for platforming anti-vaccine ideology.

“Having things like this on the Joe Rogan podcast gives a platform to these people and makes it a false balance. This is what really bothers me,” she told Rolling Stone. “These are fringe ideas not backed in science, and having it on a huge platform makes it seem there are two sides to this issue. And there are really not. The overwhelming evidence is the vaccine works, and it is safe.”

Spotify did not immediately respond to HuffPost’s request for comment.

This article originally appeared on HuffPost and has been updated. 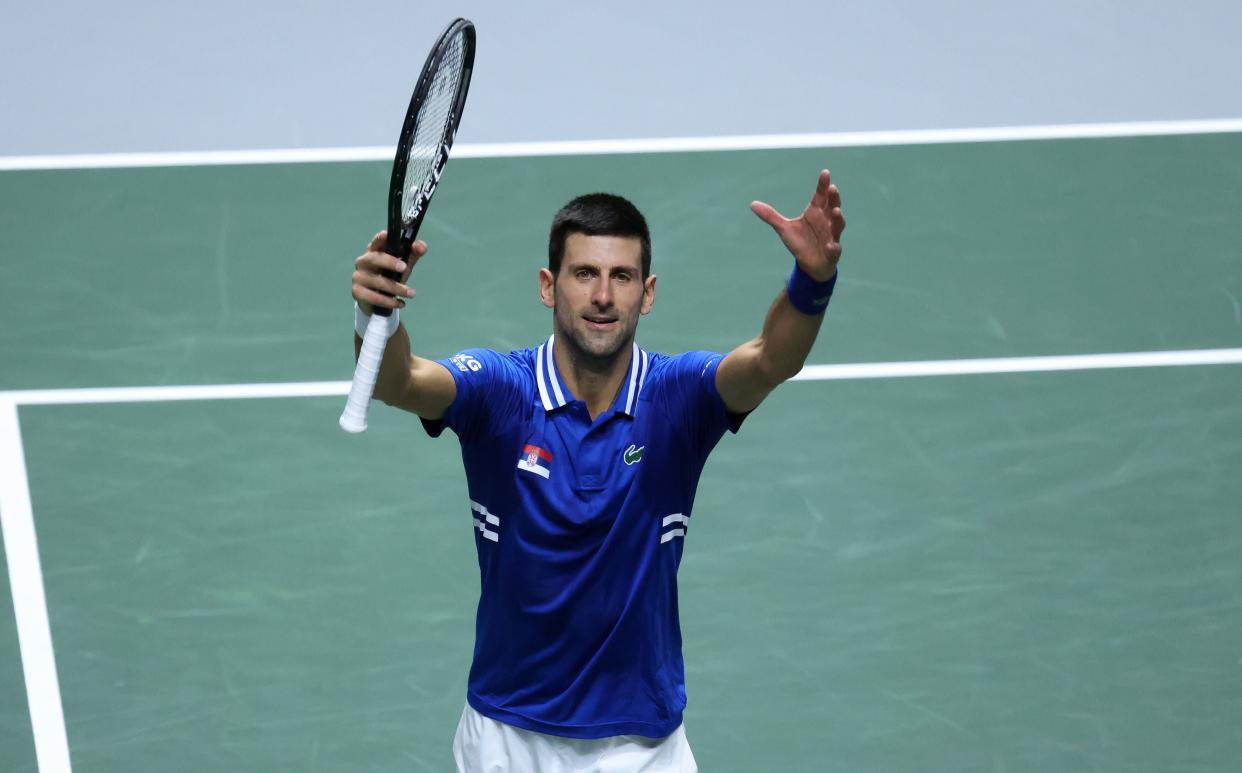 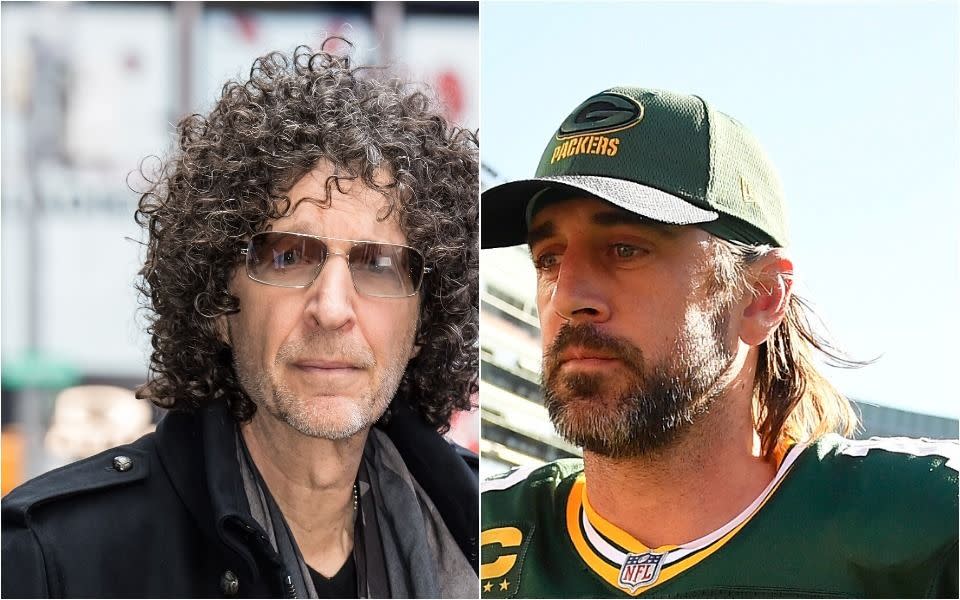