S.W.A.T first started airing on CBS back in 2017 and the police drama is based on the 1975 TV series of the same name. The show is now in its fourth season, and a fifth will be on the way in the near future. Fans are keen to find out why Stephanie Sigman left the series as Captain Jessica Cortez.

Why did Stephanie Sigman leave Swat?

Stephanie Sigman played Jessica Cortez in the first two seasons of S.W.A.T, and she was commanding officer at the LAPD Metropolitan Division.

She was also in a relationship with Hondo Harrelson (played by Shemar Moore), but sadly the romance did not last.

She was one of the most respected officers on the team and had high hopes of gaining trust from LA citizens.

The officer did face some resistance, but fans admired her for her resilience and passion for her work.

At the end of season two, she took on an FBI assignment and left her department to go undercover. 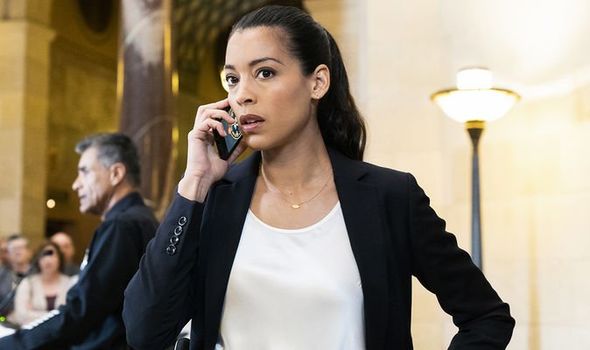 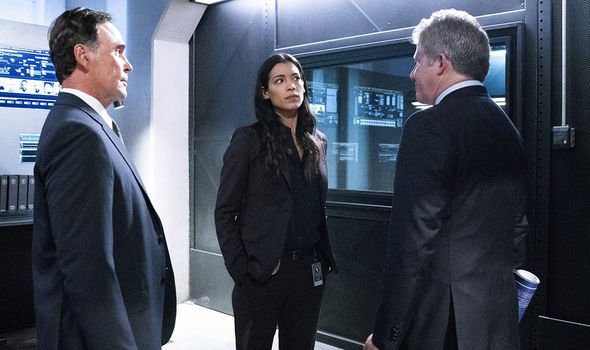 Fans had expected to see her again in season three, but it seemed she had taken on the undercover role on a permanent basis.

This led viewers to wonder why the actress left the series abruptly, as no official announcement was made.

Sigman revealed the reason why she left the show on her Twitter account, saying: “The word is out! Jessica Cortez is on to new adventures! And so am I.”

She added: “Happy with the work done for the past two seasons (45 episodes) thankful and proud of the strength this character gifted me throughout the intense learning experience it was playing Captain Cortez.

“Wishing the show and SWAT family the best moving forward. Lastly and most importantly, my eternal thanks to the fans who cared for Cortez and enjoy my work. 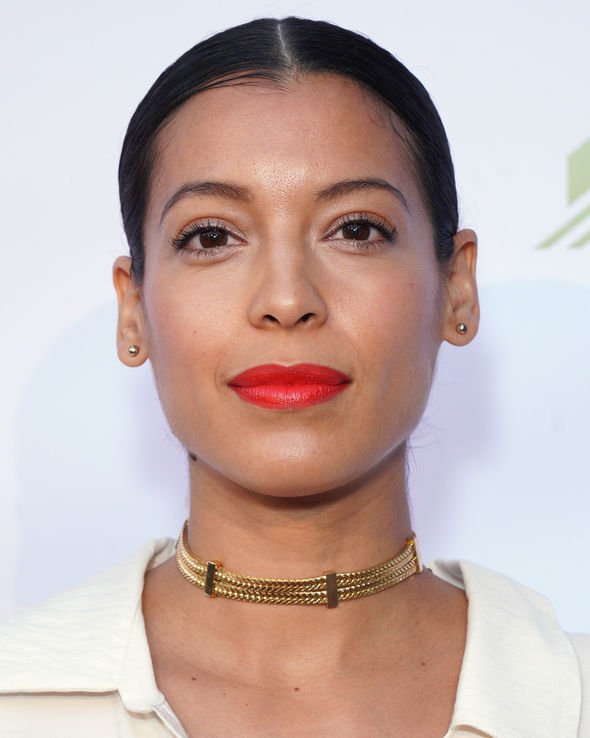 “All my love to you out there, couldn’t do it without you.” With this in mind, it was the star’s decision to leave the series.

Judging by her post, she was keen to pursue other avenues and take on new projects.

One of the creators of the series, Shawn Ryan, proceeded to wish the star luck in his own Twitter post.

He said: “It was a pleasure to write for her & see what she did with the role each week.

“Stephanie’s an extremely talented actress. I look forward to seeing what she conquers next professionally. We’ll be rooting for her.” 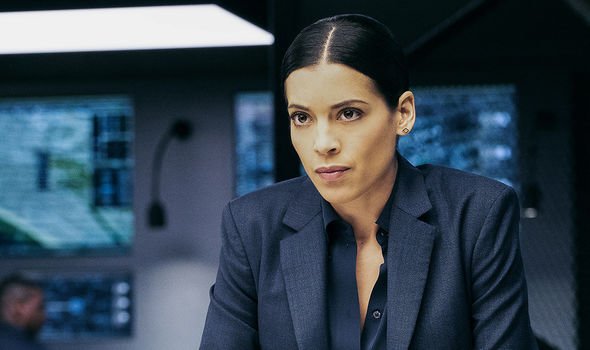 She may have left on good terms, but fans were still sad to see her character leave so suddenly.

Since leaving the series, the star has been spending more time with her beloved family.

The actress is married to Brian Andrew Mendoza and they have a son together, who was born in 2019.

The Mexican-American star is also known for her TV roles in American Crime, Narcos and The Bridge.

She was part of S.W.A.T between 2017 and 2019, and fans expressed their sadness over her departure.

Another said: “Sad next week is the finale but so glad to hear there will be a 3rd series for this utterly fantastic show. However super sad to learn

@SigmanStephanie is leaving the cast. Always so great as the tough as nails Jessica Cortez, will be sorely missed… #SWAT.”

A third added: “Bye @SigmanStephanie So sad you are leaving swatcbs Saw that coming…. wishing you all the best in motherhood and future endeavours! You’ll be missed!”

SWAT is available to stream on Netflix.