LESLY Brown has been married to Wheel Of Fortune host Pat Sajak for more than three decades.

Sajak was criticized in February of 2021 when he appeared to mock a contestant. 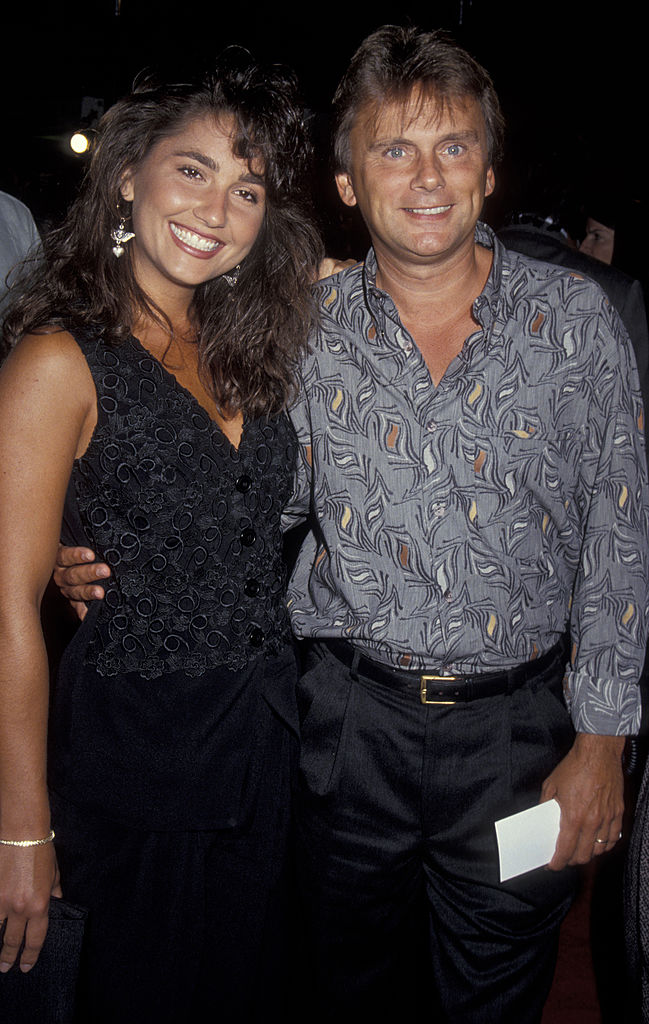 Lesly Brown is a former Playboy model who has been married to Pat Sajak since 1989.

Sajak, 42 at the time, wed Brown in a 40-minute ceremony at St. Mary’s Roman Catholic Church in Annapolis, Maryland.

Brown is a University of Maryland graduate and former Miss Georgetown who appeared in Playboy magazine’s 1988 "Women of Washington″ feature.

She met Sajak at the celebrity opening of a restaurant in Irvine, California, in 1988. 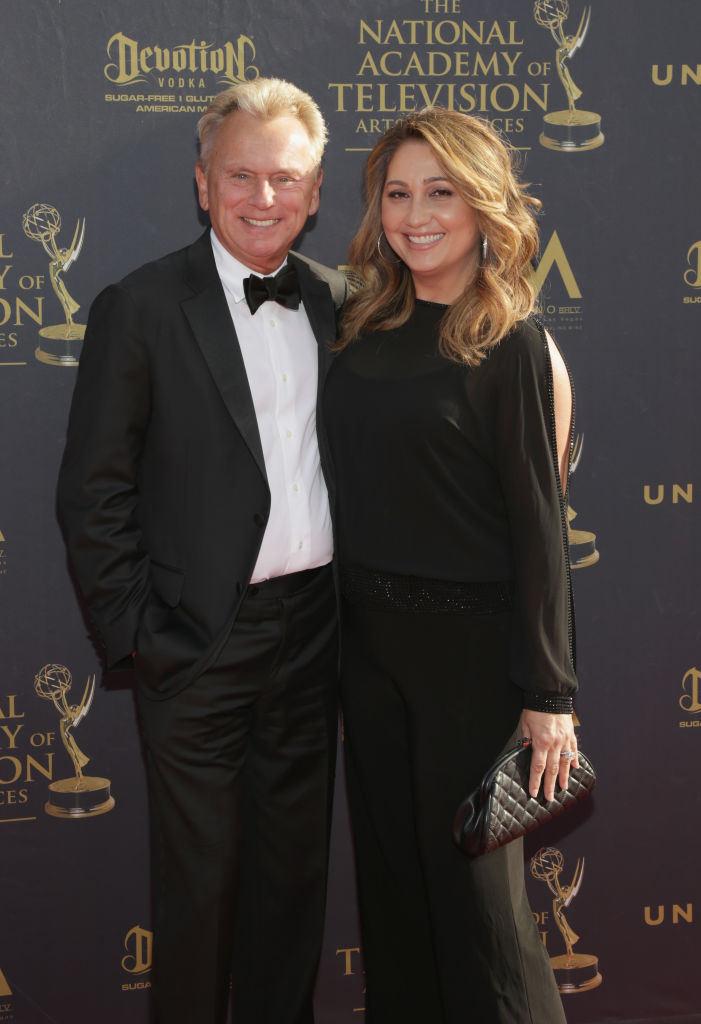 They have two kids – Maggie and Michael. Maggie Sajak, now 26, is a country music singer.

Brown was 24 when she and Sajak tied the knot.

Where is Pat Sajak from?

Sajak, now 74, was born in Chicago to a Polish-American father.

He started out his career working as a disc jockey – doing stints at various stations.

He landed a job serving in the US Army as a DJ for American Forces Vietnam Network during the war, entertaining soldiers in Vietnam. 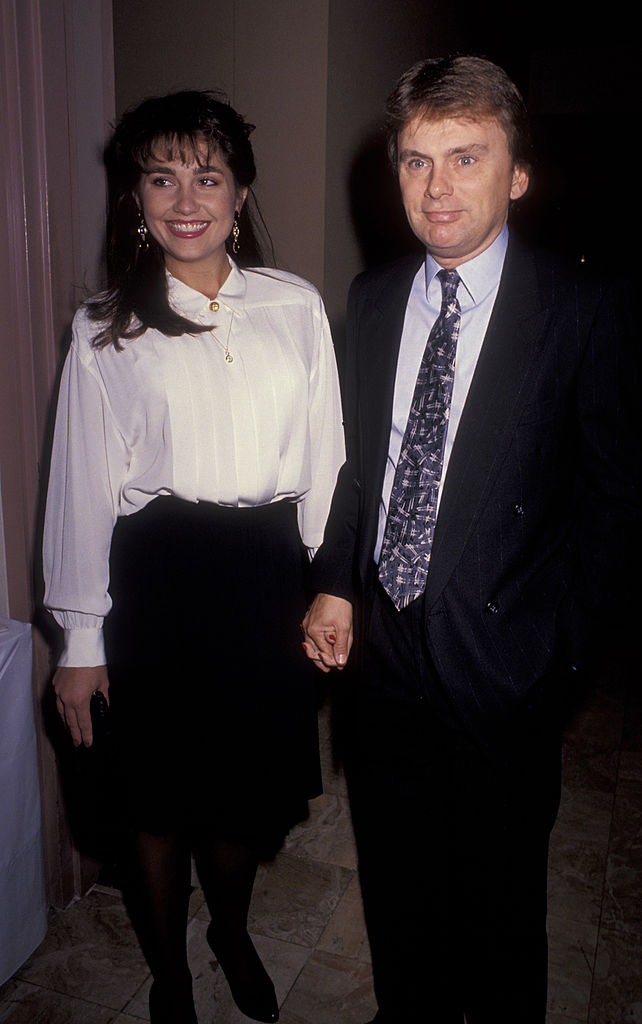 The talented DJ then picked up jobs as a weatherman.

It was in this role at KNBC Los Angeles that he was discovered as Wheel Of Fortune's host.

Since taking on the role as host of the popular game show, Sajak has received 19 Emmy nominations for the Outstanding Game Show Host, and has won in his category three times.

The TV host is also an outspoken conservative and Republican political donor.

What is Sajak's net worth?

Sajak is reportedly worth $70million.

He gets paid $15million a year, according to Celebrity Net Worth.

He only spends four days each month filming for Wheel Of Fortune – on the basis that he gets through six shows each filming day.