SESAME Street introduced Ji-Young as the newest character with the cast on one of America’s longest-running TV shows.

The 52-year-old show will debut the new cast member during a Thanksgiving Day special titled, Seeing Us Coming Together. 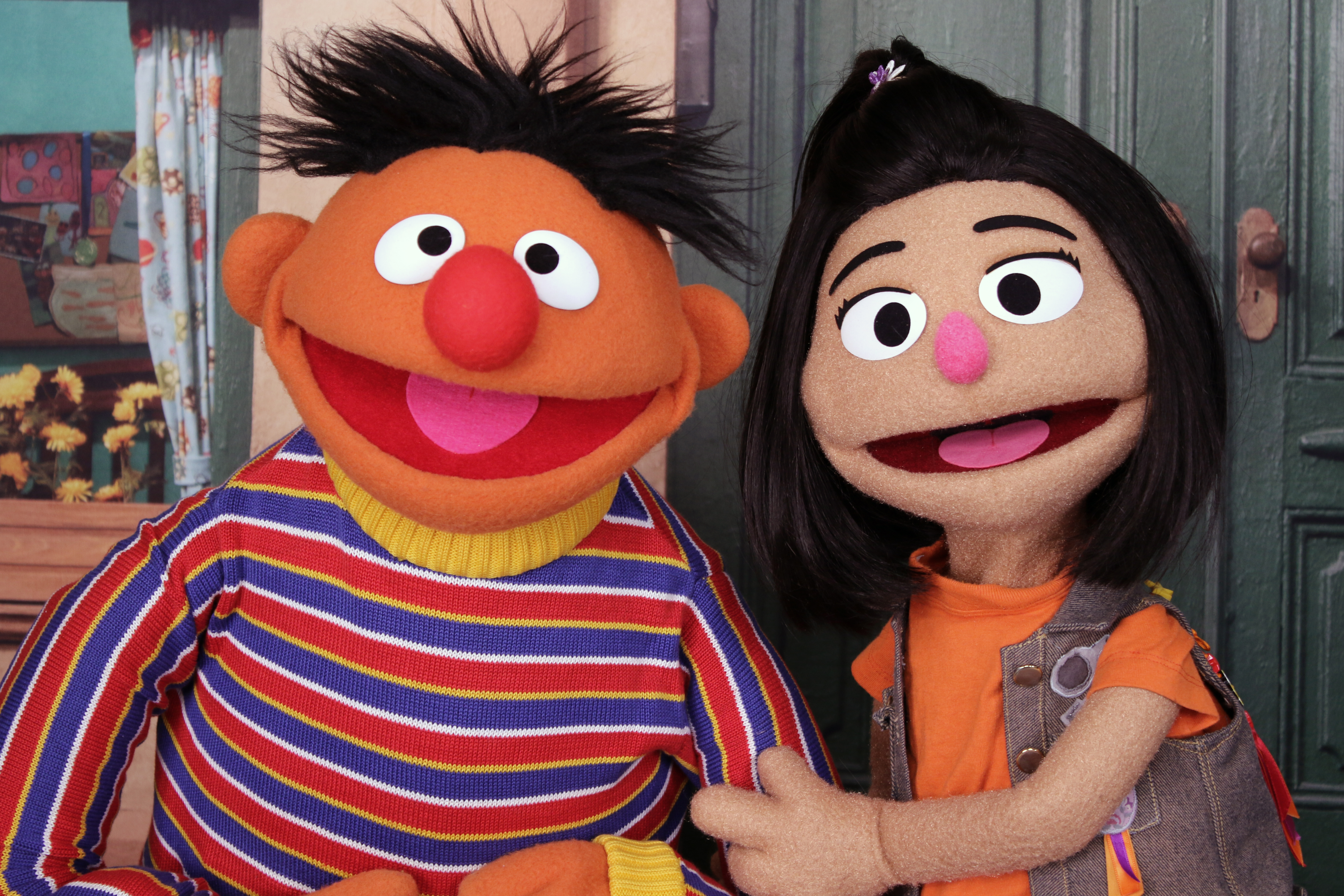 Who is the new Sesame Street character Ji-Young?

On November 25, a Korean American cast member is joining the Sesame Street family for the first time in the show’s 52-year history.

Ji-Young is a 7-year-old played by Kathleen Kim, 41, who put a large amount of her personality into the character, she told CBS.

The newest Sesame Street character enjoys skateboarding and rocking out on her electric guitar in her band with Elmo, Abby Cadabby, and Tamir.

Children watching the show will be educated on Asian and Pacific Islander heritage, but Kim said she didn’t want Ji-Young to be "generally pan-Asian."

“Because that's something that all Asian Americans have experienced,” Kim told CBS.

“They kind of want to lump us into this monolithic 'Asian,' so it was very important that she was specifically Korean American, not just like, generically Korean, but she was born here."

What does Ji-Young hope to bring to the new character?

Ji-Young’s character was created to break down stereotypes and to counter anti-Asian sentiments and hate culture.

In her interview with CBS, Kim said, "I remember like the Atlanta shootings and how terrifying that was for me.”

"My one hope, obviously, is to actually help teach what racism is, help teach kids to be able to recognize it and then speak out against it.

“But then my other hope for Ji-Young is that she just normalizes seeing different kinds of looking kids on TV."

As the fifty-third season kicks off, Ji-Young will be a staple throughout the show, bringing in her Korean culture through introducing the other characters to food, music, and dance.

Where can I watch the Sesame Street Special?

Sesame Street Workshop will also be hosting a Twitter watch party on November 27 at 3pm ET.