THE luxury lives and high drama of the Carrington family has been thrilling fans of Dynasty for years.

The show is back for it's fifth season, but some viewers still wonder where the reboot of the 80s classic is actually filmed. 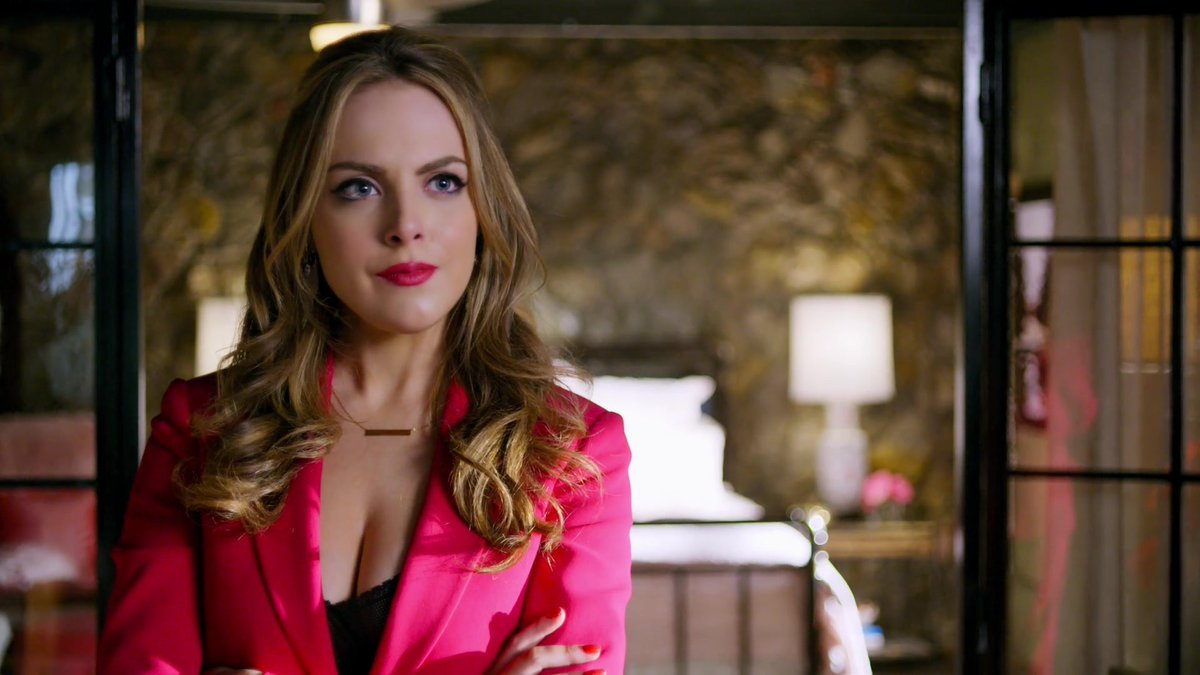 Where is Dynasty filmed?

Dynasty is set it Atlanta, Georgia and to keep the show authentic, it is actually shot there too.

The show is mostly filmed at the Eagle Rock Studios in Norcros.

This is where most of the interior filming is carried out and it is the largest stage complex under a single roof in the US, and sprawls over 465,000 square feet.

While the interior shots are done at the Studios, the exterior scenes are actually filmed on location around Georgia, with Atlanta used the most. 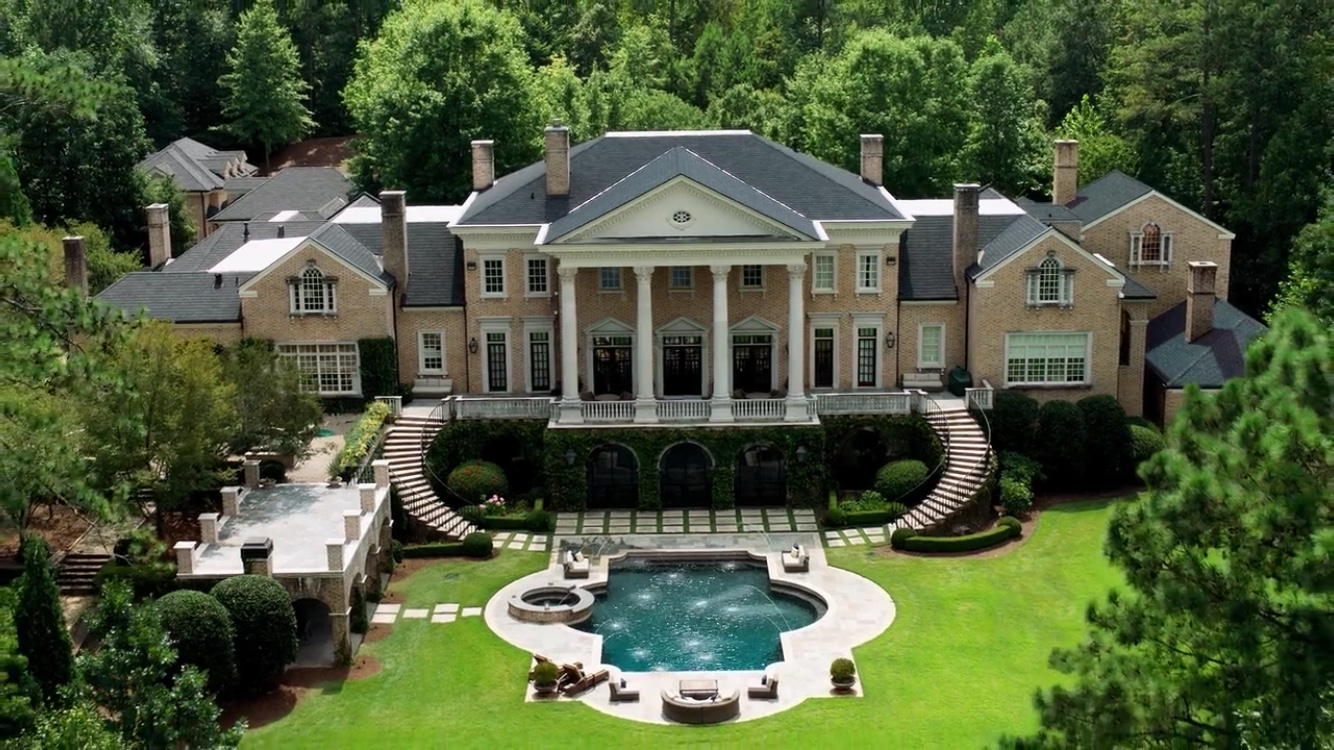 As all die-hard Dynasty fans will know, Carrington Manor serves as a key location in the show, with most of the action taking place there.

While the interior shots of The Manor are done at Eagle Rock Studios, followers of the show will be happy to learn that the outdoor scenes are filmed in the the grounds of a real-life mansion set in Buford, Georgia.

This sprawling luxurious property, with it's infinity pool and 19 bathrooms (which Fallon mentioned in season 4) is located on 5726 Kennedy Road in Bufford, Georgia.

Unfortunately you can't visit the manor as it is private property.

Where was the original Dynasty filmed?

The show was shot at Warner Hollywood Studios in California.

The Filoli estate in Woodside, California was used as the 48-room Carrington mansion in the opening credits, establishing shots, and some outdoor scenes.