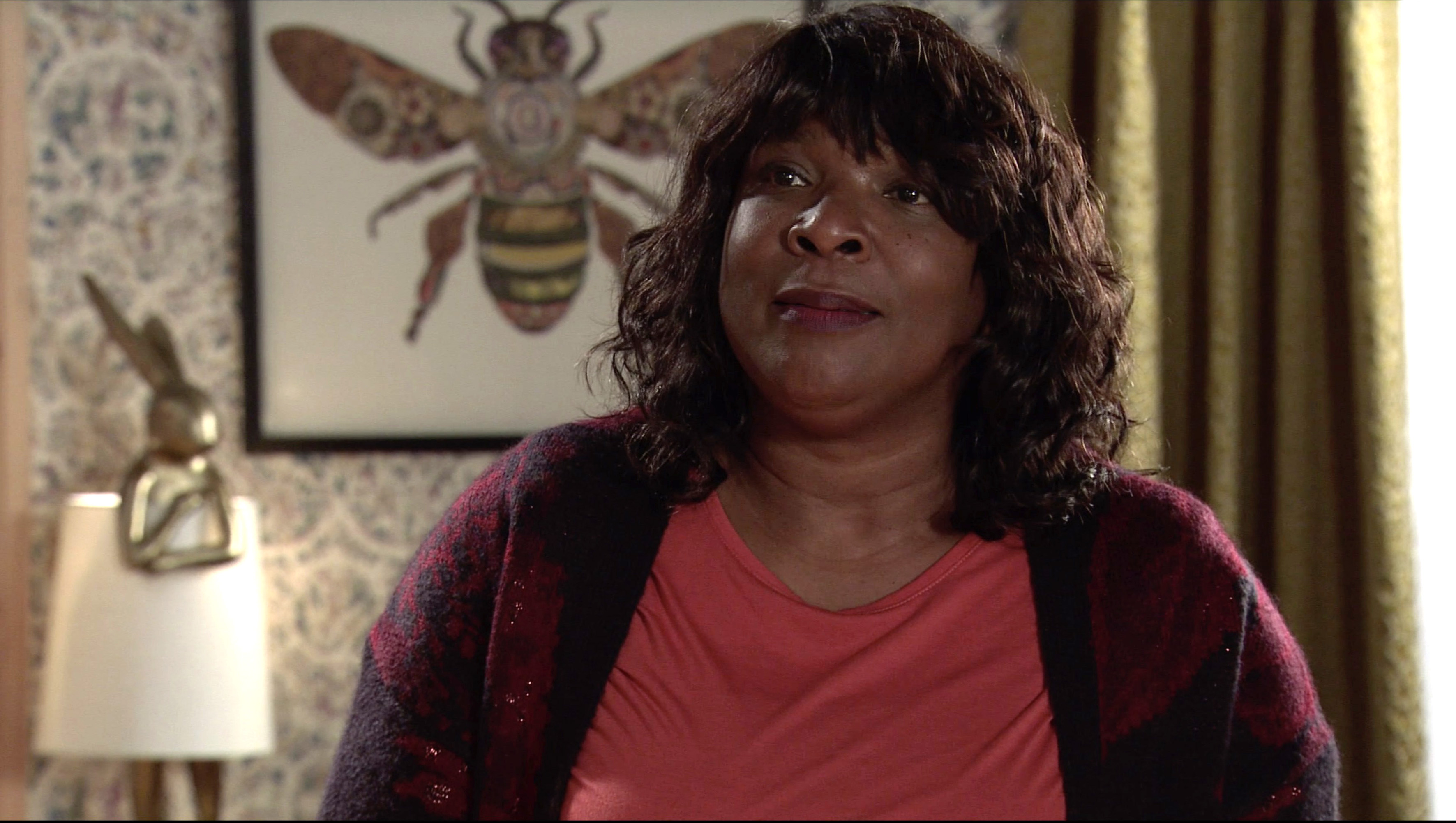 Tonight’s episode of the ITV soap is a momentous one for the Bailey clan, as Ronnie rocks up on the cobbles.

The newcomer pulls up outside No. 3 in his flash sports car — much to the delight of Ed and Michael (Ryan Russell).

London-living Ronnie is the wayward uncle, who can be slightly ruthless but irrepressibly charming. The 51-year-old is single, but misses his family. He’s done well for himself over the years and, as an entrepreneur and investor, he naturally has a keen eye for business.

And with no sign of a woman in his life, the ladies of Weatherfield better watch out, as it won’t be long before Ronnie sets his sights on romance.

However, while most of the Baileys are delighted by his arrival, Aggie is on edge.

What is Aggie hiding in Coronation Street?

From the minute Ronnie arrives on the cobbles, it’s clear that Aggie is somewhat on edge.

Grace Vickers (Kate Spencer) speaks to her about her reaction to the newcomer’s arrival, and Aggie admits that she can’t relax when Ronnie’s around as he has a knack of leading Ed astray.

How will she react when Ed reveals that Ronnie’s looking to move to Weatherfield?

Well, when Ed does confirm Ronnie’s desire to move to the area, Aggie is left rather concerned about the reason why.

Did Aggie have an affair with Ronnie in Coronation Street?

It’s unknown if Aggie had an affair with Ronnie. It’s entirely possible that she’s being truthful when she tells Grace that her worry stems from the effect Ronnie has on her husband.

However, it does seem that Ronnie has quite the secret.

Coronation Street’s producer Iain MacLeod said: ‘In comes Ronnie with a hand grenade with the pin already out and we are all wondering when he is going to drop it and as you can predict on a show like ours he will drop it when it will do maximum damage. It’s an exciting time in the Bailey household.’