DYLAN Rhodes O'Brien is arguably one of the recognizable actors among the Gen Z population.

O'Brien is most famously known for his roles as Stiles Stilinski on MTV's Teen Wolf and Thomas in the Maze Runner franchise. 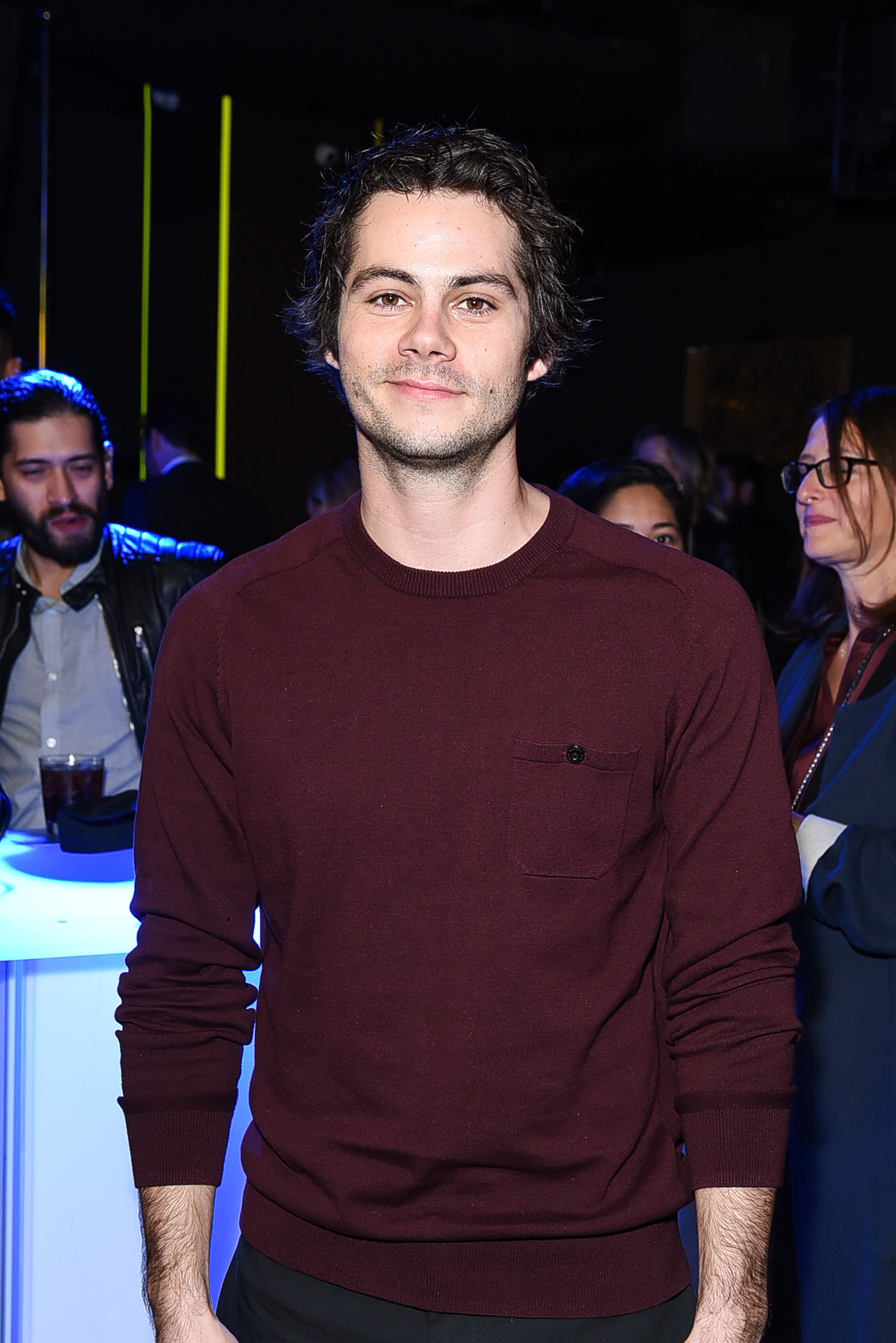 What is Dylan O'Brien's age?

He is currently 29 years old.

O'Brien didn't start acting until his last teens, his first role was not until 2010, when he starred in an episode of Sweety High.

Despite his later start, O'Brien has been non-stop since and is currently working on three projects set for 2022.

O'Brien is currently filming the upcoming movie Not Okay, while his movies Maximum Truth and The Outfit are in post-production according to IMDB.

Does Dylan O'Brien have tattoos?

In 2019, tattooed model Jonathan Normalle went viral for his resemblance to O'Brien and many fans thought that the actor had gotten tattoos all over his body.

While O'Brien might not have had any tattoos back then, most recently, O'Brien was seen rocking blonde hair and tattoos on his forearm and neck in a promotional pic for his upcoming movie, Not Okay.

While it is unknown if the tattoos are real, fans have taken to social media to approved of his newfound look.

"OMG HE IS SO DAMN BEAUTIFUL," one user commented.

"THE TATTOOS ARE OMG," another added.

Back in 2014, O'Brien and Teen Wolf co-star Tyler Posey sat down with EWwhere he revealed he didn't understand the concept of tattoos.

EW asked: "What is one interest the other has that you just don’t understand?"

O'Brien responded: "I actually genuinely don’t understand how tattoos work. He always tries to explain them to me, and I keep confirming with him and he’ll be like, ‘No, no,’ and he’ll start over again. Like, do they sew it in?"

Tattoos or not, fans are now even more excited for O'Brien's upcoming film. 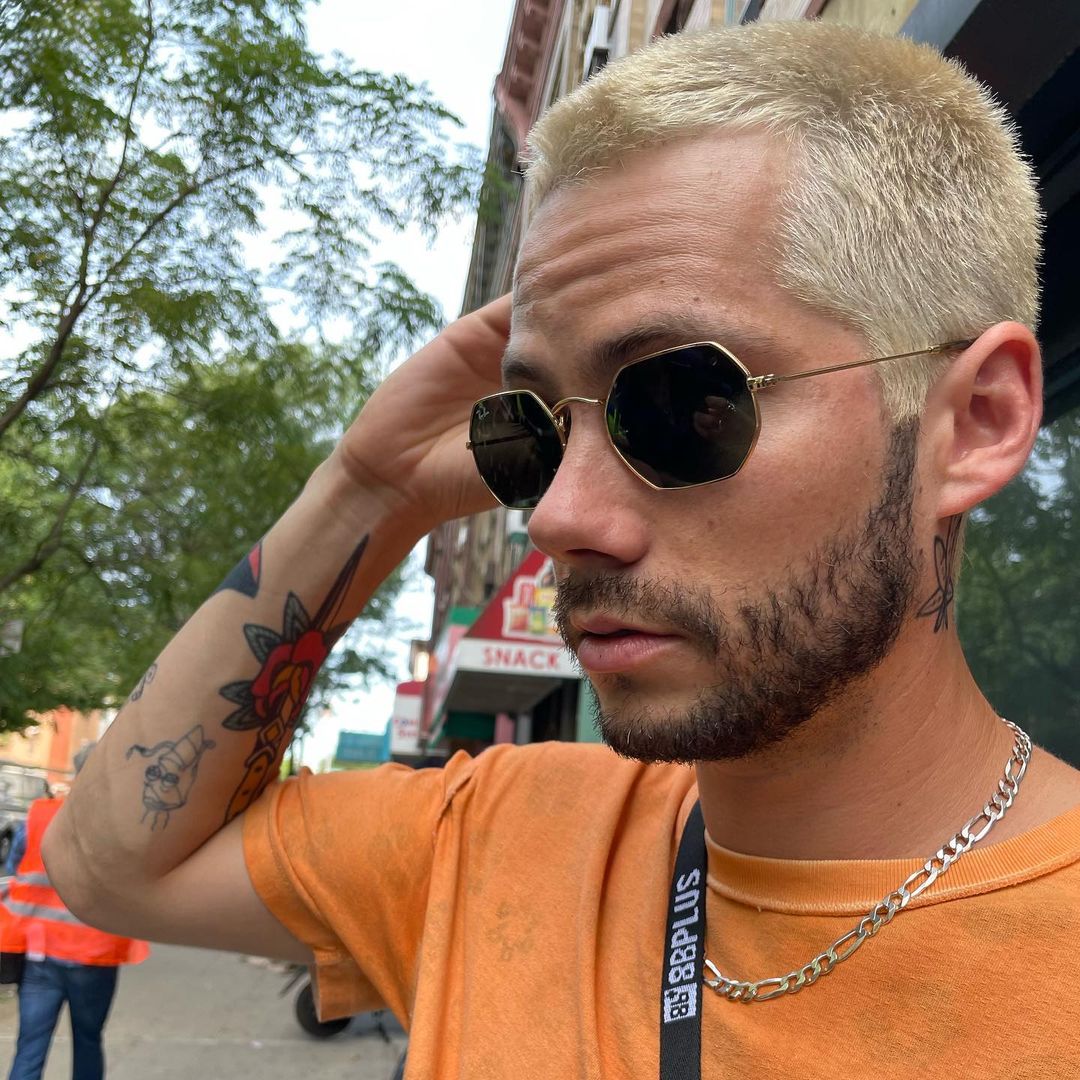 What is Dylan O'Brien's net worth?

O'Brien has made quite the name for himself since his career started.

As of 2021, Celebrity Net Worth estimates that O'Brien has a net worth of $7 million.

O'Brien is not the only family member in show business.

His mother, Lisa Rhodes, is a former actress herself and currently runs an acting school while his father, Patrick B. O'Brien, is famously known for working as a camera operator.

Before his acting career took off, O'Brien had intended on pursing a sports broadcasting degree at Syracuse University to eventually work with the New York Mets.