ONE of the most famous names to come from Disney Channel is Brenda Song.

Song, 33, hasn't slowed down since she rose to fame thanks to her roles on the Disney Channel. 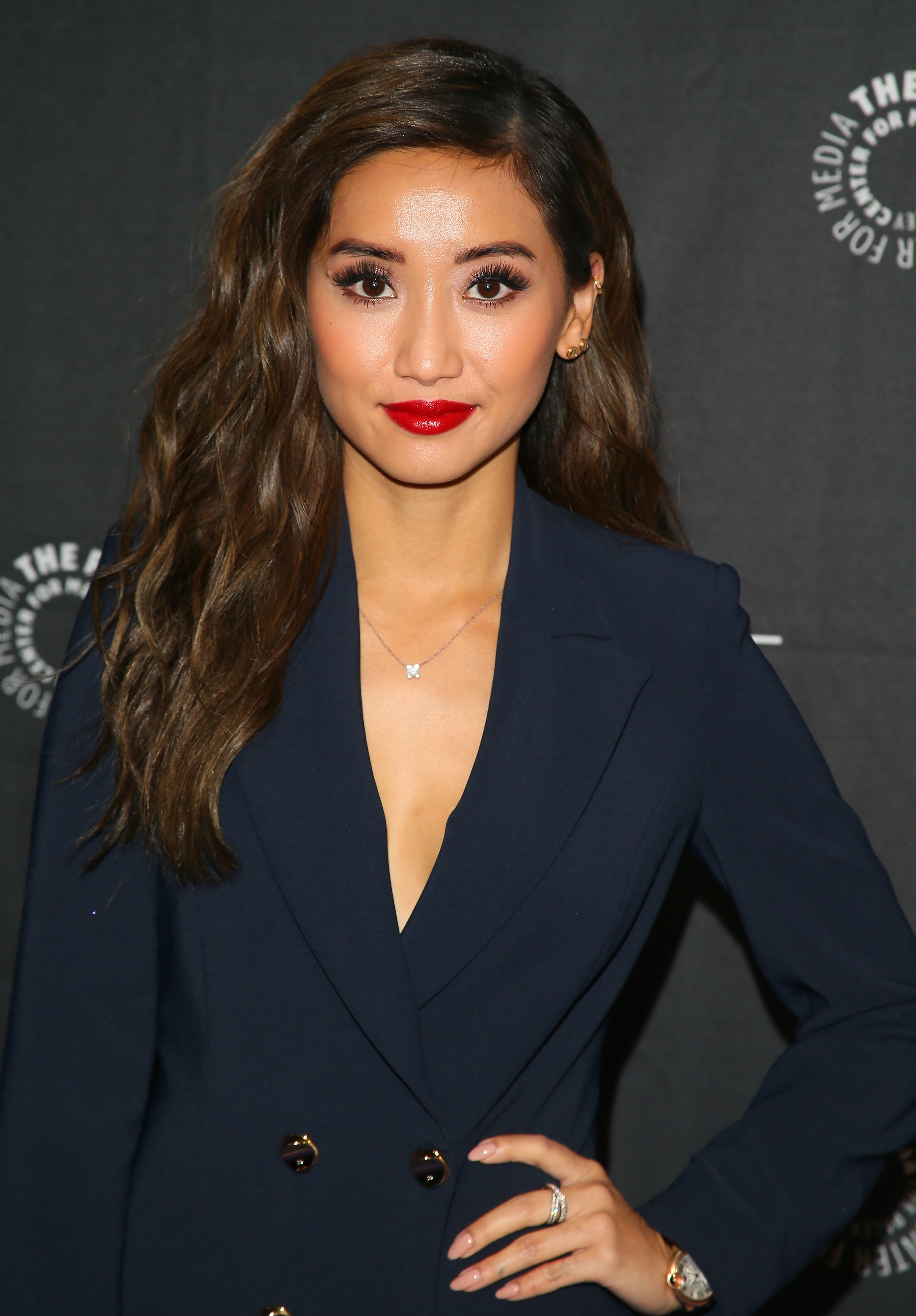 What movies and series did Brenda Song star in on the Disney Channel?

Here's a look at some of the series and movies Song starred in. 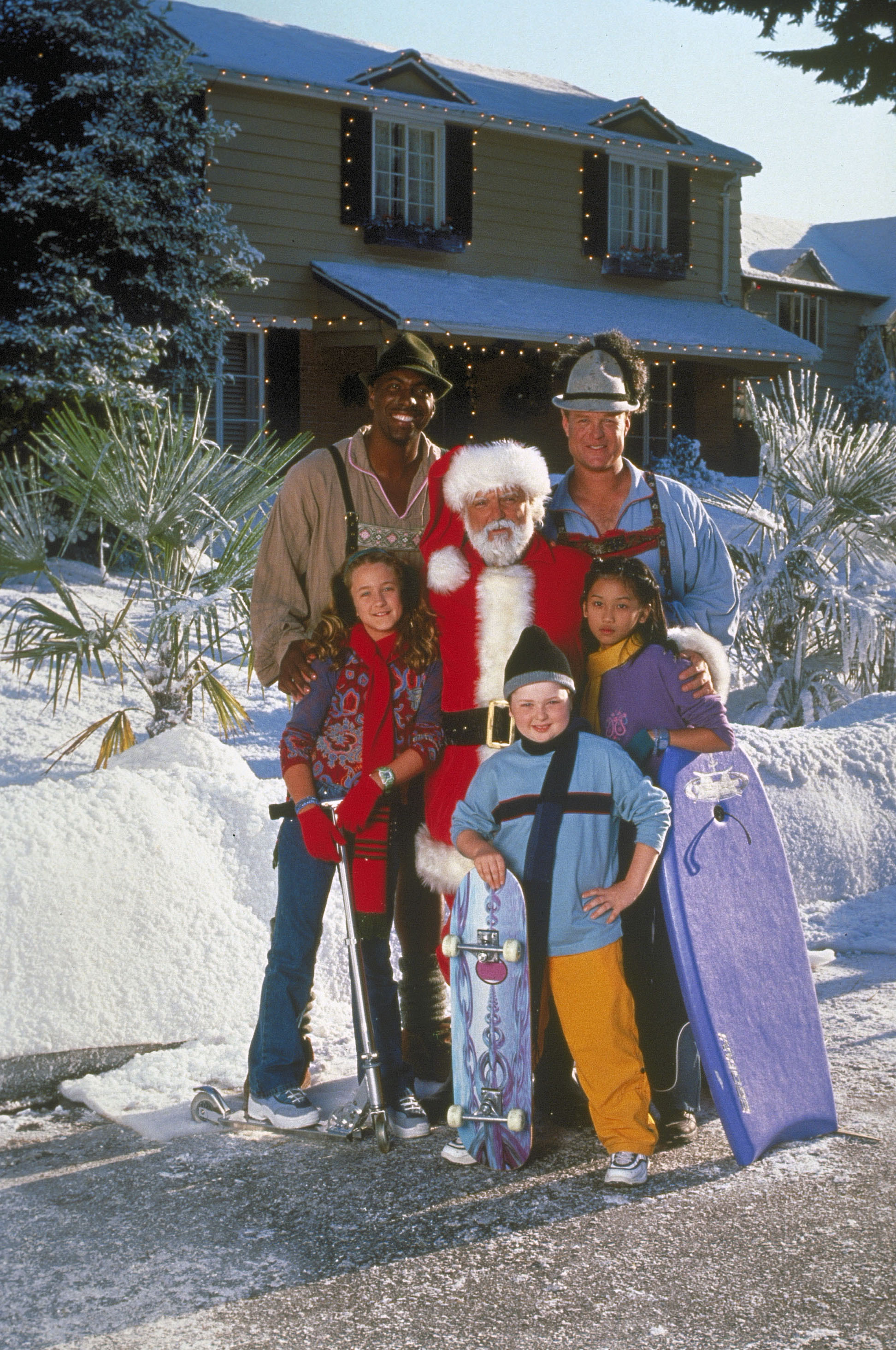 Song got her start on Disney Channel after staring in the 2000 movie The Ultimate Christmas Present alongside Hallee Hirsh.

In the movie, Sam Kwan (Song) and Allie Thompson (Hirsh) steal a weather machine from Santa Claus in order to try and make a snow day in LA. The machine breaks down and causes an uncontrollable snowstorm that they have to try and fix.

Song won the Young Artist Award for Best Performance in a TV Movie Comedy, Supporting Young Actress, for her role in the film.

Stuck in the Suburbs 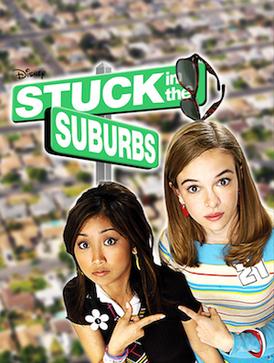 Following her role on The Ultimate Christmas Present, Song starred in the Disney Channel Original Movie Stuck in the Suburbs alongside Danielle Panabaker.

The 2004 movie follows Brittany (Panabaker), a girl who is bored with her suburban life, as she finds excitment in her life once her phone is switched with top teen pop singer Jordan Cahill (Taran Killam).

During the film, Brittany and new friend Natasha (Song) decide to mess with Jordan's career and find out the truth behind it.

This was one of Disney's first movies and ended up being one of the most-watched telecasts of its time.

Phil of The Future 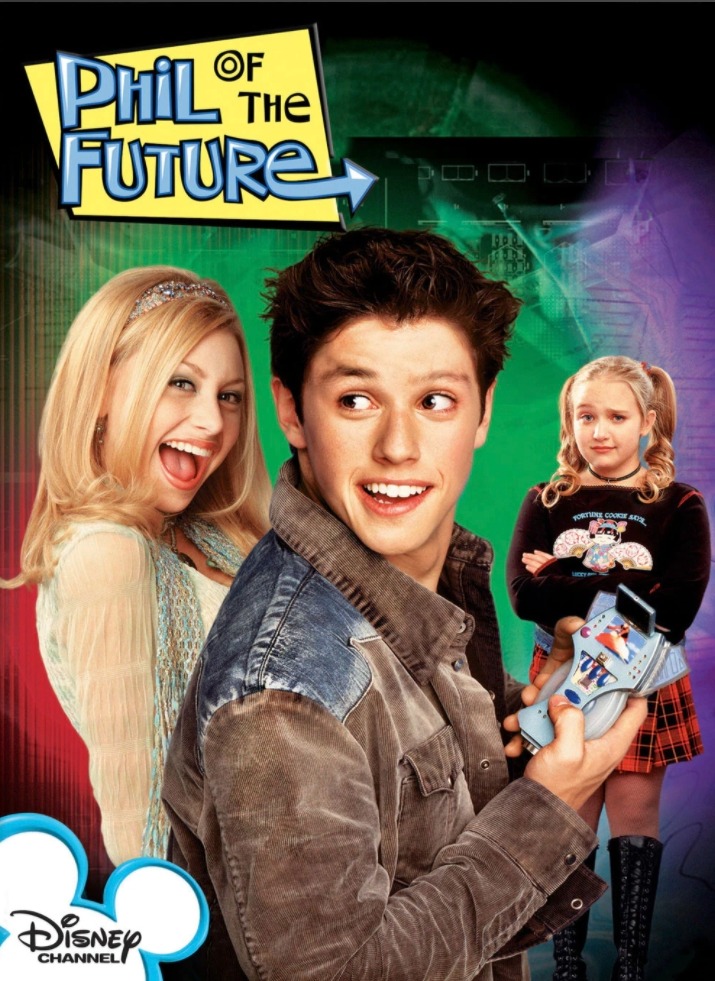 On the show, Song played Tia, Keely's best friend who is skeptical of Phil at first before the three become good friends.

Song was later replaced by Juliet Holland-Rose after getting cast as London Tipton.

The Suite Life of Zack and Cody 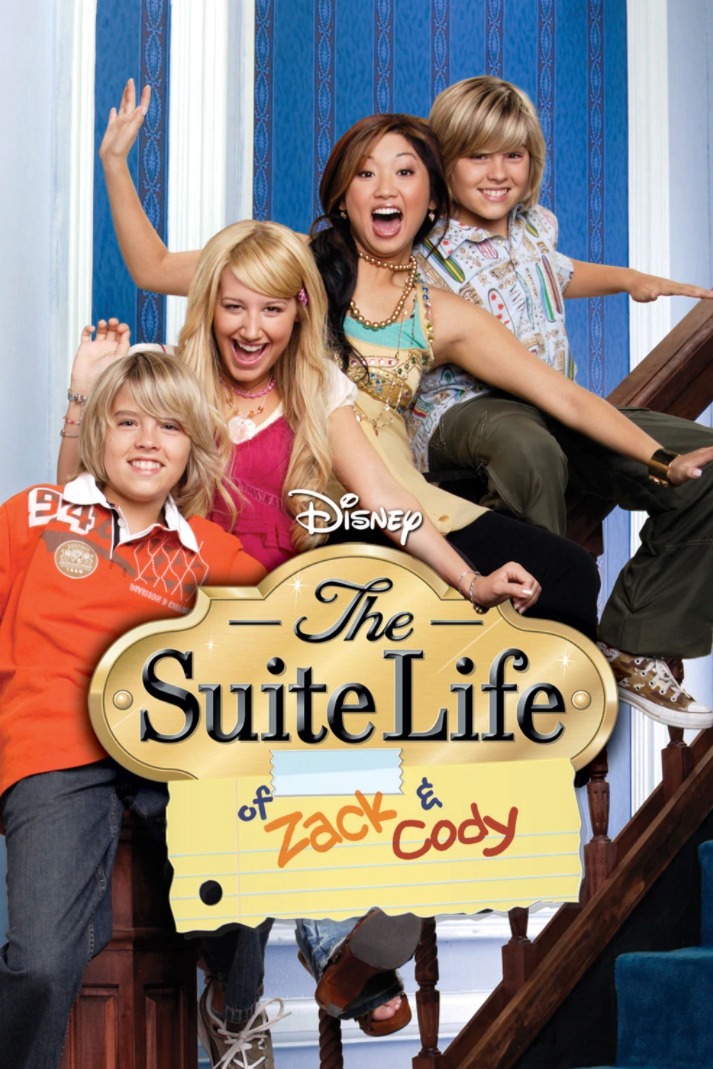 Following Phil of The Future, from 2005-2008, Song appeared on the hit Disney Channel show, The Suite Life of Zack and Cody, alongside Dylan and Cole Sprouse and Ashley Tisdale.

Arguably one of her most famous roles, Song played London Tipton, the Yay Me daughter of Wilfred Tipton, the multi-billionaire owner of the Tipton Hotels chain, where Zack and Cody lived. 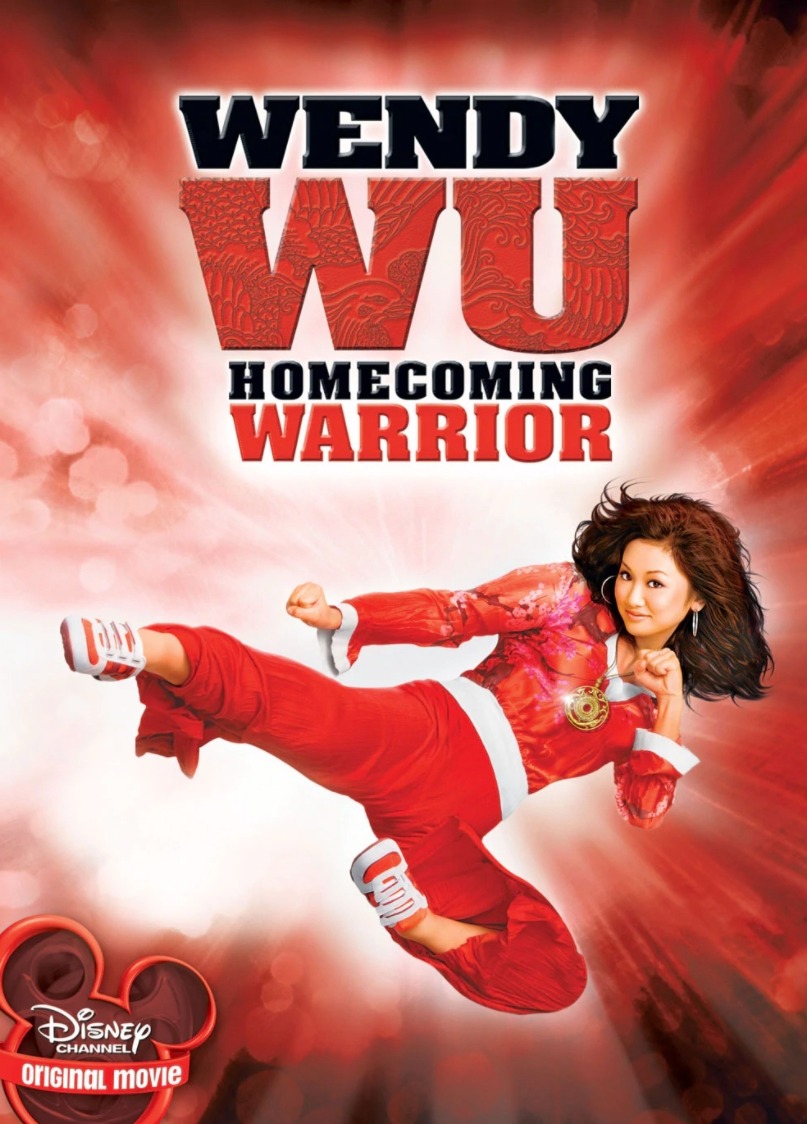 In between filming of The Suite Life of Zack and Cody, Song got her own Disney Channel Original Movie, Wendy Wu: Homecoming Warrior, which premiered in 2006.

The movie stars Song, who plays Wendy, the California teenager that learns she is the reincarnation of a legendary female warrior destined to protect the world.

The movie was quite a success for Song and Disney. It received one of the highest ratings in Disney Channel Japan and also broke a record in Europe and the United Kingdom. It was also the first Disney Channel Original Movie to air on ABC Family.

The Suite Life on Deck 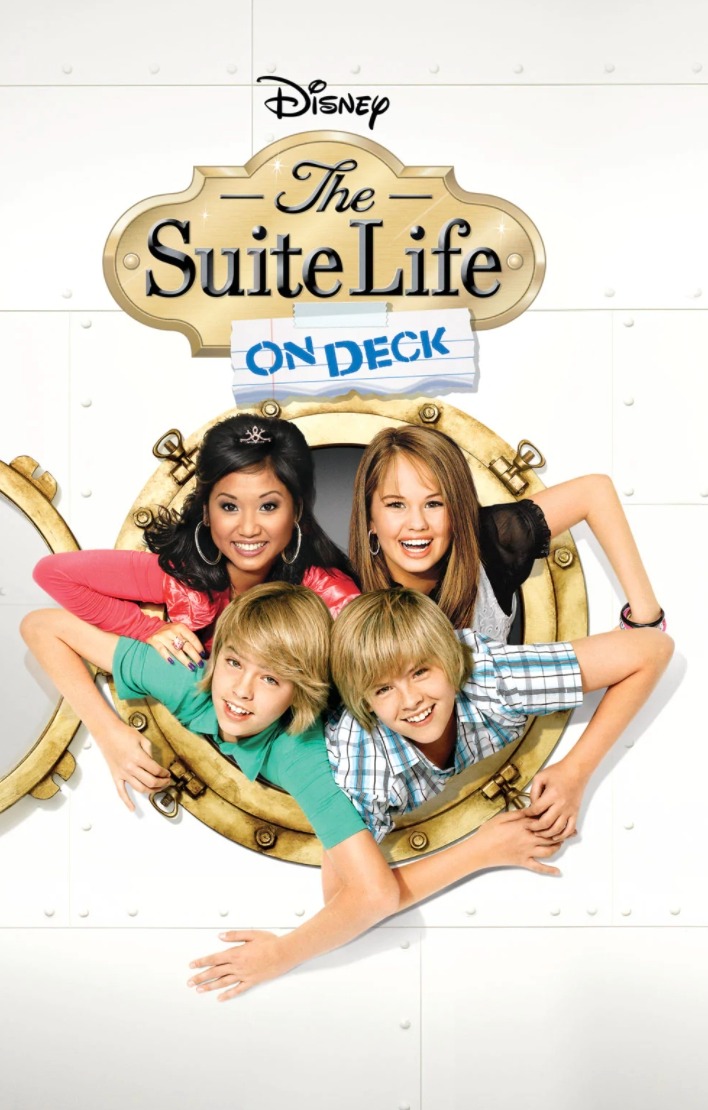 The show followed the lives of London, Zack, and Cody after they enrolled in Seven Seas High, a semester-at sea program, where they sailed around the world on the SS Tipton, a ship owned by London's father. 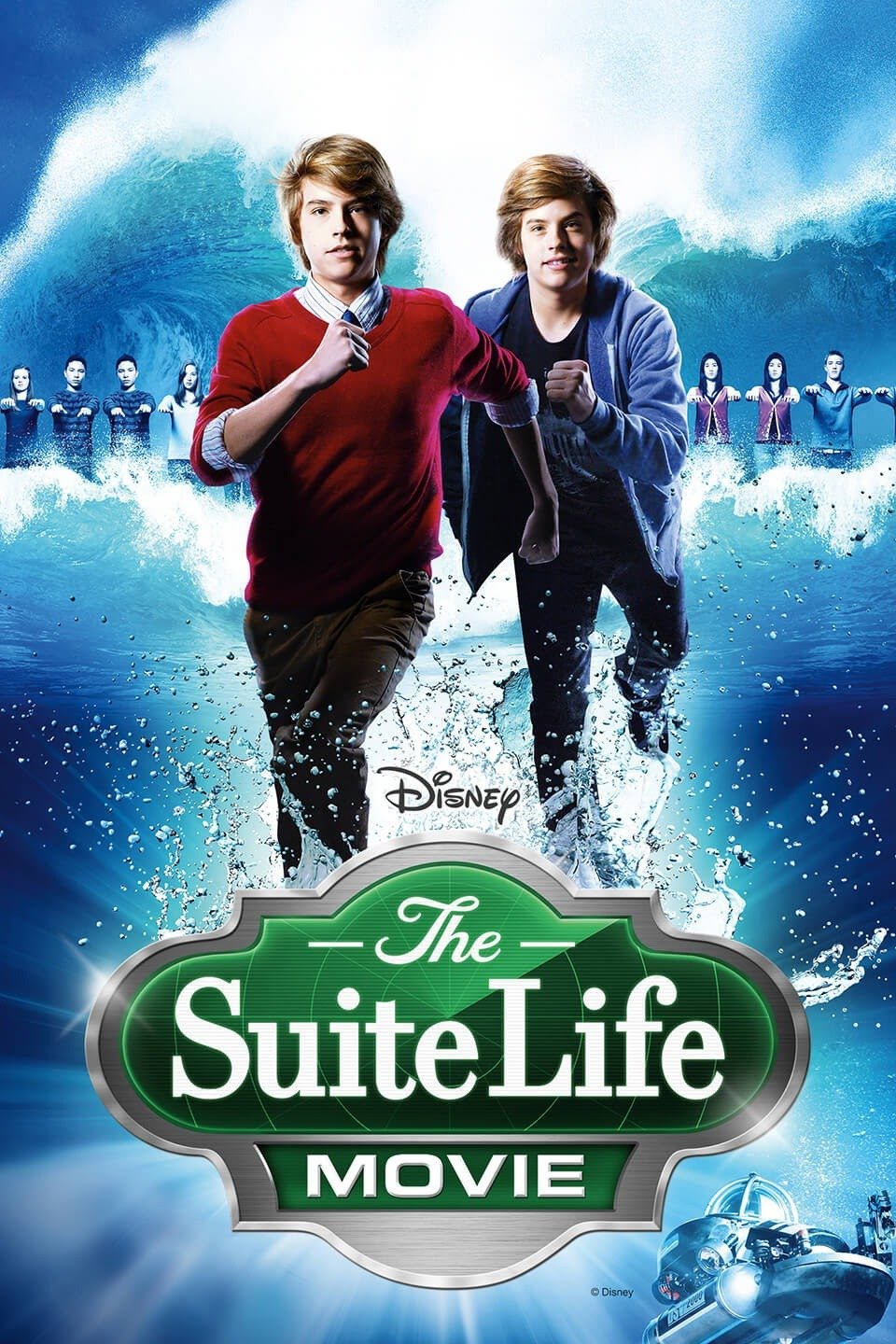 Following the success of The Suite Life franchise, Disney Channel made a movie based off it.

In the movie, a doctor approaches the twins Zack and Cody to tell them about the Gemini Project, a study about the effects of twins, but ultimately ends up in trouble for the boys.

Song continues her role of London Tipton in the movie where her character ends up with the ability to talk to animals and finds out that Zack and Cody are in trouble as she joins in on the rescue to save them.

Did Brenda Song appear as a guest in other hit Disney Channel shows?

Following her success from the Suite Life series, she also guest-starred on multiple other Disney productions as London Tipton, including, Hanna Montana and Wizards of Waverly Place.

Song also competed in the Disney Channel Games and made guest appearances on That's So Raven and voiceovers for Disney's Lilo & Stitch: The Series, and Phineas and Ferb.

Who is Brenda Song dating?

The two welcomed their first child together, son Dakota, on April 5.

The pair named him after Macaulay’s late sister, who died in a car accident in 2008.