LEARN about what Christina Hendricks had to say about her time filming Mad Men.

Hendricks' comments about the culture on set of the popular show have gone viral in a new interview. 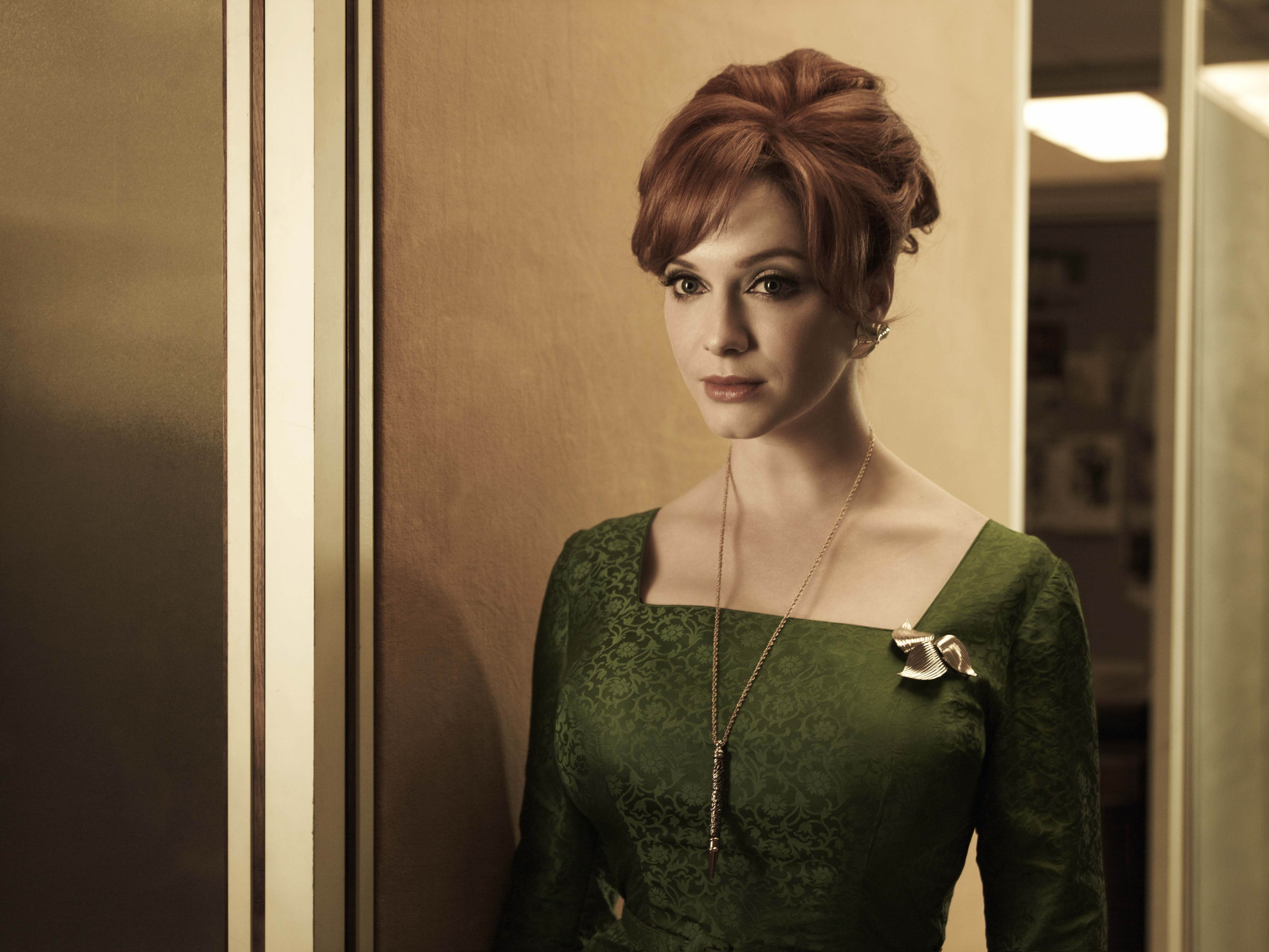 Who is Christina Hendricks?

Christina Rene Hendricks was born in Knoxville, Tennessee on May 3, 1975, but grew up in Idaho.

In her early 20's, Hendricks began appearing in television shows including Beggars and Choosers and Kevin Hill, before landing her big break on Mad Men.

Hendricks married 500 Days of Summer star Geoffrey Arend in 2009, but the pair announced their divorce in October 2019. 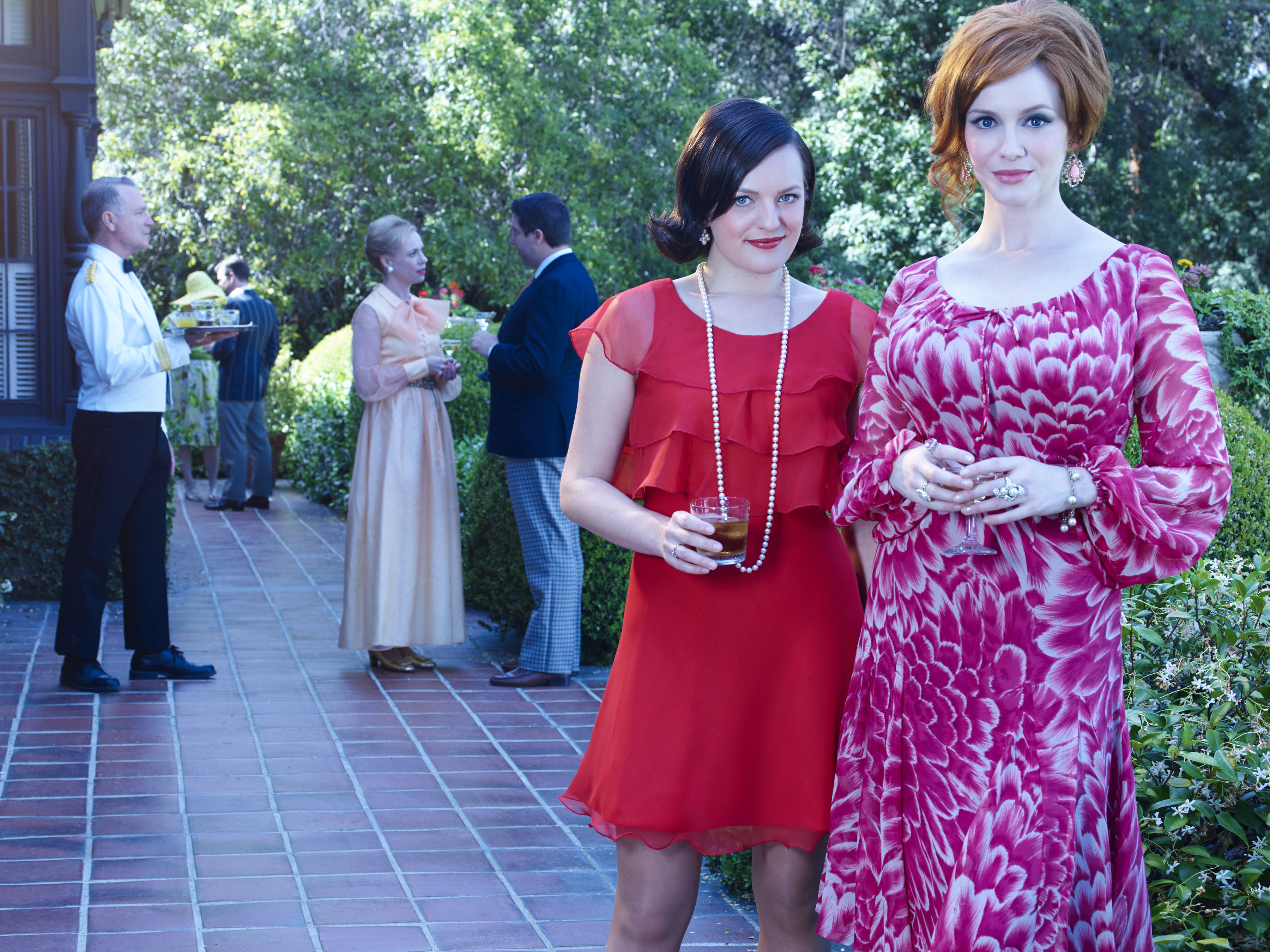 What is Christina Hendricks known for?

She was also nominated for six Primetime Emmy Awards.

Hendricks now plays one of the three main characters in the NBC sitcom Good Girls. 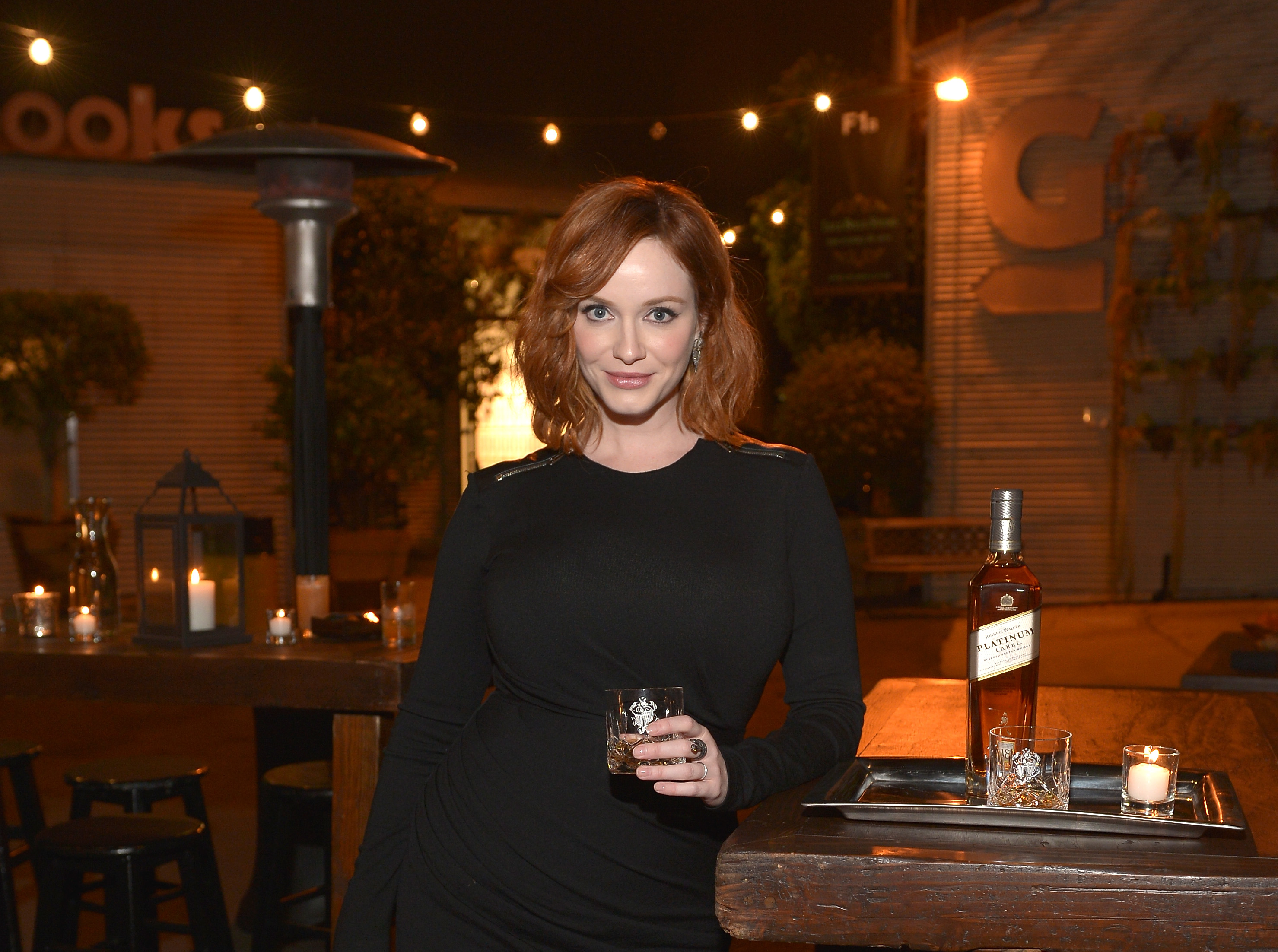 What did Christina Hendricks say about her time on Mad Men?

Hendricks opened up in a June 2021 interview with The Guardian about her time on Mad Men.

"There certainly was a time when we were very critically acclaimed, and getting a lot of attention for our very good work and our very hard work, and everyone just wanted to ask me about my bra again," she said about being a full chested woman on television.

She continued, "I don't know one musician or one model or one actor who has escaped that.

"I have had moments — not on Mad Men; on other things — where people have tried to take advantage of me, use my body in a way I wasn't comfortable with, persuade me or coerce me or professionally shame me: 'If you took your work seriously, you would do this … ' "

She spoke in the past about her relationship with her body saying "If there's anything to be learned from me it's that I'm learning to celebrate what I was born with, even though it's sometimes been inconvenient.

"Having larger breasts has made it harder for me to shop throughout the years, but I've learned to love it."