There are a number of memorable characters on the hit series Vikings. One of those is certainly King Ecbert of Wessex (Linus Roache). He makes a real name for himself during the course of the show and he meets his end in a fitting way. Recently, a fan asked on Reddit whether or not Ecbert can be considered a psychopath. Read on to learn what fans had to say on the subject. 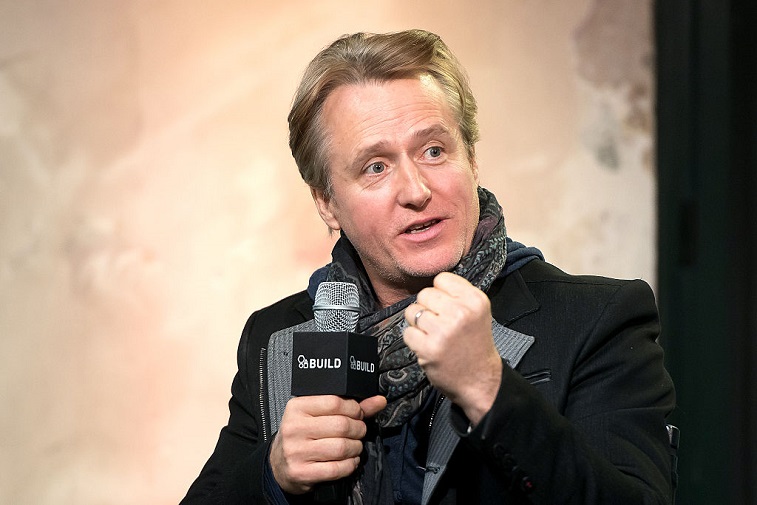 Ecbert is the King of Wessex and later also Mercia. Hemanipulates anyone he has to when needed. He has a goal to be the king of allEngland, and he’ll stop at nothing to achieve it. Viking invaders are merely ameans to an end for Ecbert. He uses them to fight his battles literally andlater destroys their settlement he gifted them when the majority of them sailhome.

A fan of the serieson Reddit asked recently whether Ecbert can be considered a psychopath.They brought up a number of points, including his habit of betraying people, evenhis own son. He also used people and persuaded others to do his bidding withcharm and manipulation.

According to WebMD,a psychopath doesn’t actually have a conscience and they lack empathy forothers. Ecbert had feelings for others, including Athelstan, Judith, and hisgrandson Alfred. He wanted his grandson to be better than him and he made apoint to tell him so.

“He was a charming corrupt liar, a manipulator who loved power and was power hungry, which is exactly why he told Alfred not to listen to people like him,” a Reddit user recalled.

Ecbert cared for some people, but not most

He cared for a few people, but not most. His overall goalswere put before pretty much everything and everyone, but that doesn’t make hima psychopath.

“I think he was just a hard guy. I mean it’s not like he never felt anything, he definitely cared for Athelstan, Ragnar, and Alfred,” another Reddit user explained. “He was a smart guy in a land of idiots. It’s not hard to imagine him getting frustrated with people and eventually just not caring.”

Other fans brought up similar points about Ecbert caring fora few people other than himself. “Ecbert was just an extremely ambitious man, abit narcissistic, and didn’t have a crisis of conscience ’til it was too late.He loved Ragnar, he loved Aethelstan,” another fan explained.

Ecbert was a hard king during hard times

Another fan brought up an interesting point that this is theway kings had to be at this time in history. Things were especially tough and theynever knew what might happen or who might invade.

“I think they intentionally portrayed him this way to show that this is the kind of person you have to be to be a king,” a Reddit user explained.

Was King Ecbert a psychopath? Most fans don’t seem to thinkso. He cared for others, but he had some characteristics that make some fansquestion his motives. Ecbert was a memorable character until his untimely deathat the hands of Ragnar’s sons.